You are here: Home / Disney Movies and TV / Best Disney of the Decade 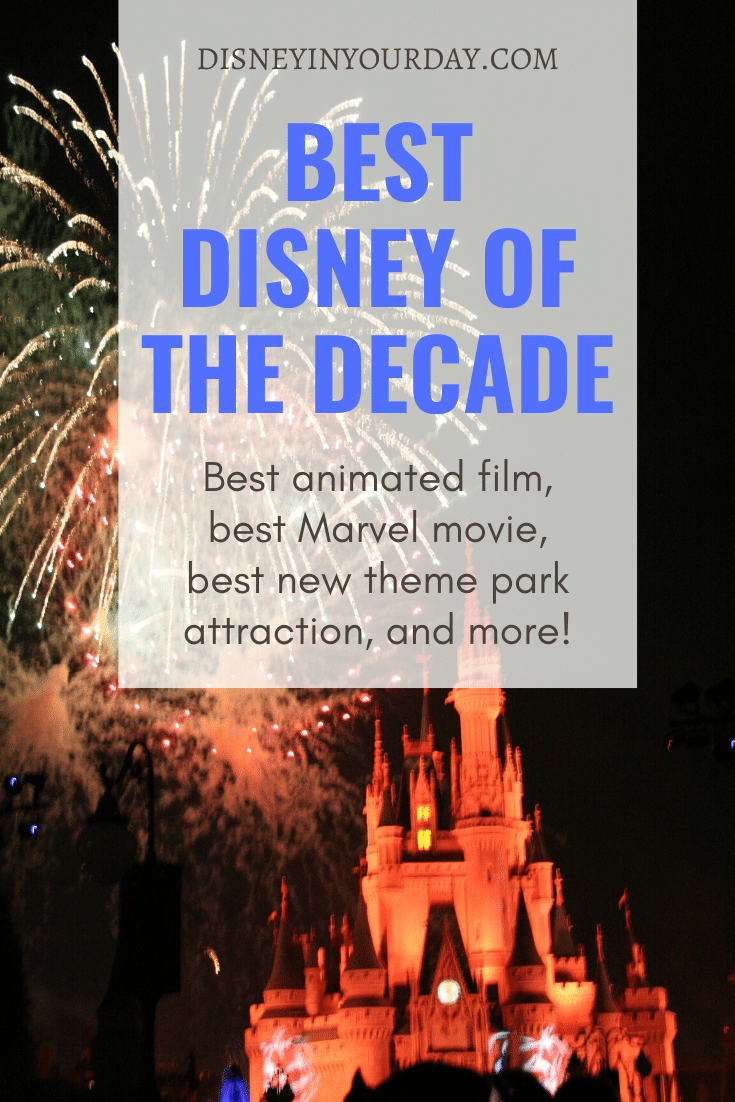 It’s a bit crazy to think we’re going into the year 2020, isn’t it? There’s been a lot of interesting things in the past decade. I’ve really enjoyed seeing people looking back at the last ten years in various ways, and I thought it might be fun to take a look at what has been doing on in the world of Disney this decade!

So this is a little bit of “The best of the decade” Disney style. I thought of different ways I could determine which the “best” might be, but ultimately just decided to go with my own personal opinion. 😉 So if you disagree or have your own thoughts I’d love to hear them in the comments!

I get the title of this category is long, but I was trying to be as specific as possible to make it clear. These are movies that were in theaters in the past decade done by Walt Disney Studios (so not including Pixar, etc.). This was a really hard one! There were so many movies I loved in the past ten years – I very easily could make a case for my favorite being Frozen, Wreck-It Ralph, or Moana. But ultimately I went back to the beginning of the decade and picked Tangled, from 2010.

There is so much I love about this movie. Rapunzel is a great character but I especially love Flynn. The whole Mother Gothel as villain is a really great take on the original fairy tale. And the soundtrack is wonderful.

Pixar makes a lot of great films, but this decade did see a lot of sequels – which are not always my favorite. However, my favorite Pixar film of all time was released in 2015, so that is of course my winner… Inside Out. I absolutely adore this movie, especially its messages about emotions and accepting your feelings. Other Pixar movies I enjoyed these past ten years include Toy Story 3, Finding Dory, and Monsters University.

Something relatively new in the past ten years is the number of live action Disney remakes that we’ve seen. It’s been a trend to take a favorite animated movie and make it into a live action film. Some of them have been very good while others are pretty rough. I know we’ll see many more in the coming years. While I enjoyed Aladdin, Beauty and the Beast, and Christopher Robin (if you count that) my favorite is Cinderella. I thought it took the classic story and expanded on it, making her more relatable and added dimension to the story.

There have been 21 Marvel movies made since 2010. That’s a lot to choose from! I have a lot of favorites, and could probably make an argument for my favorite being Captain America, The Avengers, Guardians of the Galaxy, Black Panther, or even Captain Marvel. I know this will be an unconventional pick, but I’m going with Ant-Man. It’s a fun superhero story and it’s a comedy too. Paul Rudd is great. I think if I was going for the overall best Marvel movie I would pick Black Panther, but since I decided to go with my personal favorites it has to be Ant-Man.

This past decade brought us a lot of great Disney soundtracks. You have some wonderful options from the animated films, including Tangled, Frozen, and Moana. And then there were two Muppet movies released with fun songs. Into the Woods, one of my favorite musicals of all time, got a movie. I also enjoyed Mary Poppins Returns. I think if we had to go with popular opinion it would be Frozen. But at the end of the day I have to go with my personal favorite: The Muppets Original Motion Picture Soundtrack. I listened to this so many times when it first came out. The whole thing is fantastic but my favorite song is probably “Life’s A Happy Song.” Another song, “Man or Muppet,” won the Academy Award for best original song that year as well. 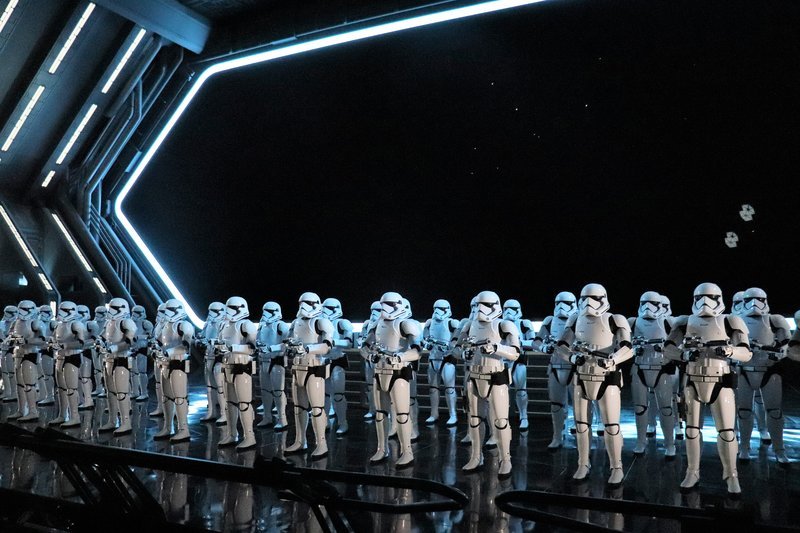 It’s crazy to think how many new Disney rides were added in the past ten years. We got everything in New Fantasyland, two new rides in Toy Story Land, two Star Wars rides at Galaxy’s Edge, Frozen Ever After, Pandora. It might be the low hanging fruit but I really think the best new ride at Disney World is Rise of the Resistance. I need to do it again to make sure, but it was a pretty incredible experience. Prior to that I would go with Flight of Passage. 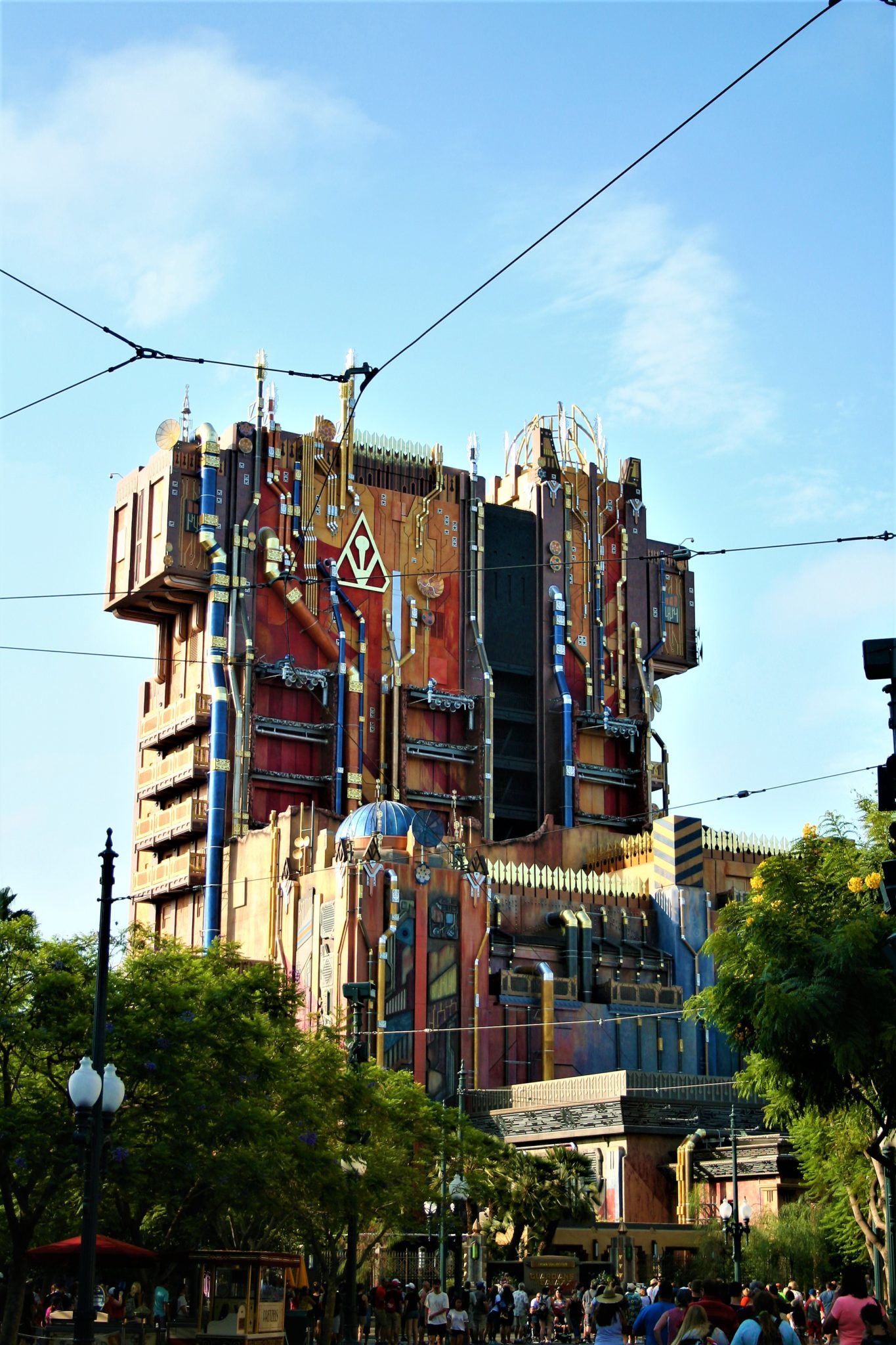 Over in California they got plenty of new things as well, including Carsland, Mission Breakout, Smuggler’s Run in Galaxy’s Edge (their Rise of the Resistance opens in January), and a “makeover” to rides at the new Pixar Pier. This one was pretty easy for me, as I fell in love with Guardians of the Galaxy: Mission Breakout. I was worried about a retheme to Tower of Terror but they nailed it, and coordinating the drops with a fun 80’s soundtrack makes this attraction a total blast. 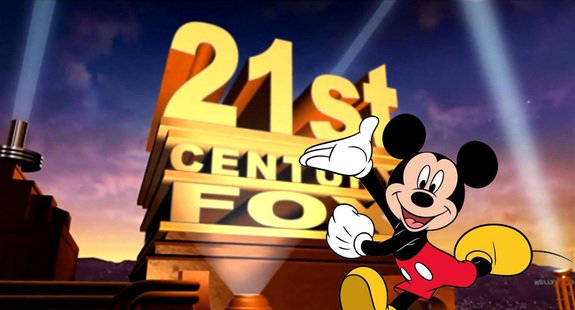 Disney may be taking over the world. They’ve certainly bought a number of other companies and franchises, many within the past decade. Marvel just misses the cutoff of being in this decade as it was acquired in 2009. But we’ve seen the addition of Lucasfilm and 21st Century Fox. This is a hard call because I do love Star Wars. However, I think acquiring Fox is going to lead to really great things. They spent $4 billion to get Lucasfilms – and $71 billion to get Fox. They’ve added the Simpsons, Deadpool, X-Men, Avatar, and more to their collection.