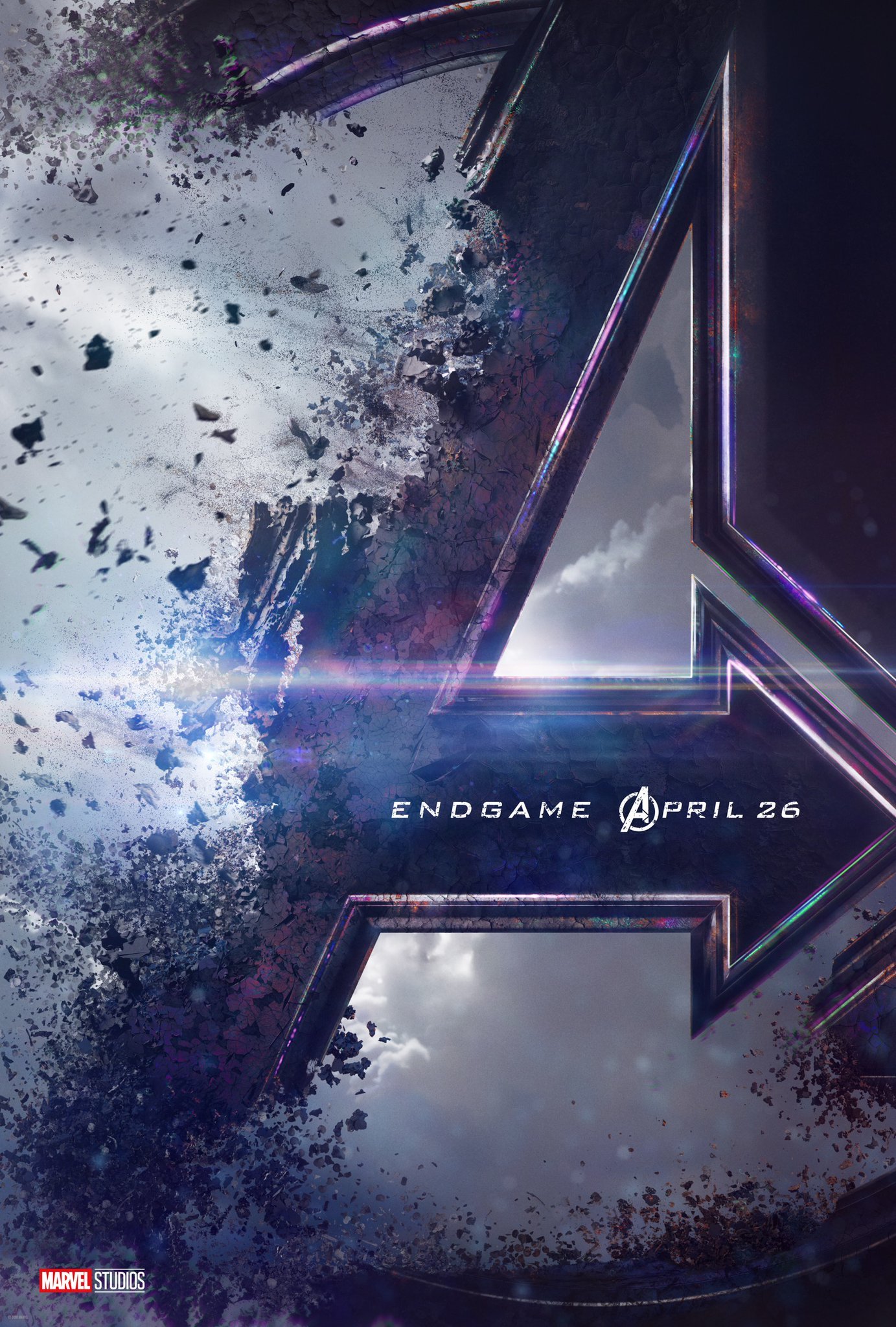 Just like when Avengers: Infinity War came out, I don’t feel comfortable writing a “review” of the movie. I’d rather just share my thoughts.  The Marvel movies, and especially the Avengers, are extremely sentimental and emotional for many people, and I don’t want to nitpick things in a review. While I enjoy the Marvel films I don’t seem to have the same emotional attachment to them that other people do. So here are the thoughts of a Marvel fan who isn’t super hardcore, I guess!

Minor spoilers will follow, but nothing major. If you don’t wish to know ANYTHING, read this after you’ve seen the movie! 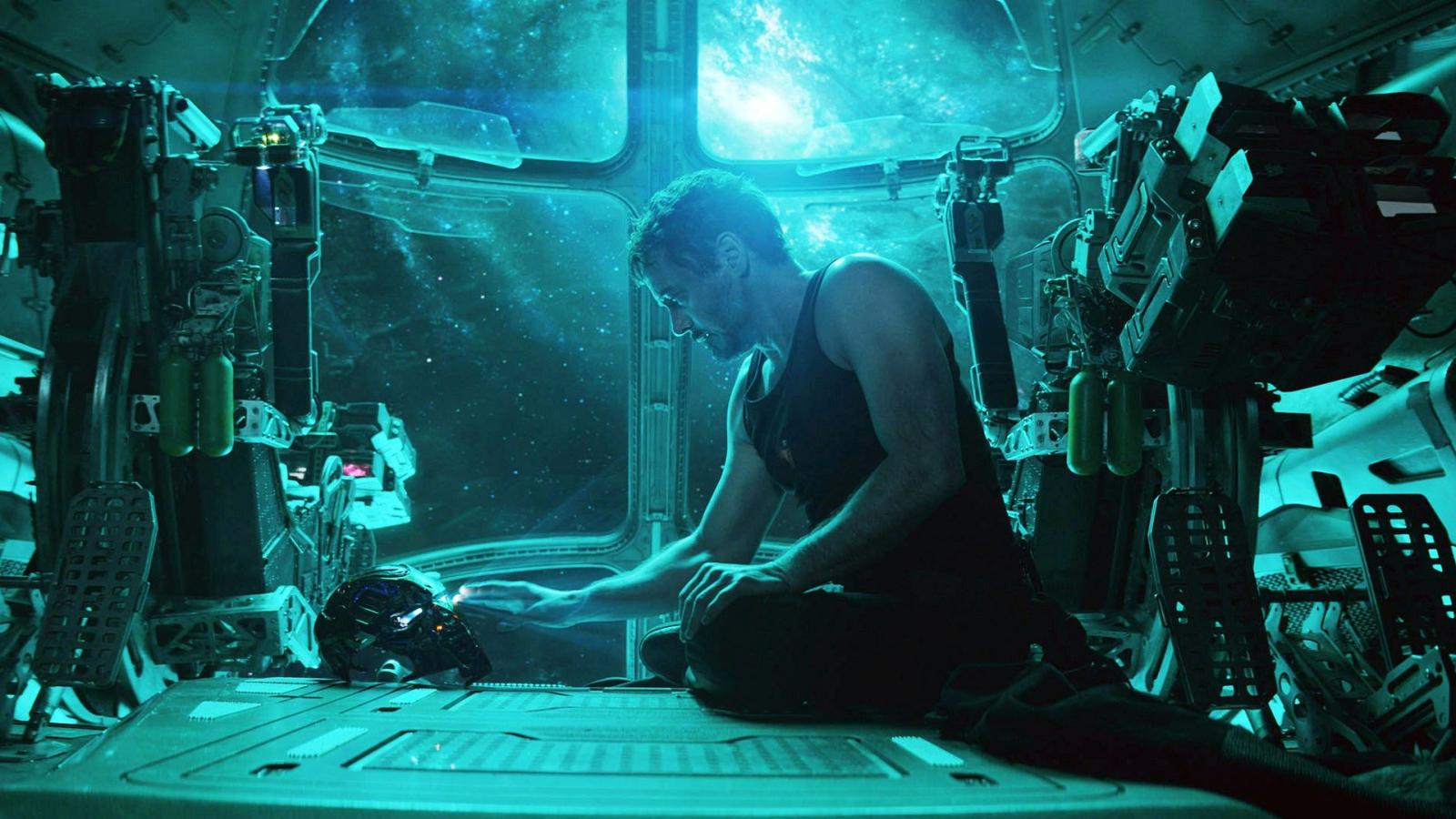 To begin with, I know some people were concerned about the 3 hour run time, but I didn’t think it was a big deal. The movie was paced really well and never felt like it was dragging (unlike Infinity War for me).  It was a good balance of action, talking, and emotions.  I did have to pee once but what can you do?

My least favorite thing about the film was how much time travel was involved.  I am notorious amongst my friends for being anti-time travel. I just think most of the time travel theories don’t work, or they have plot holes. I didn’t find this one to be any exception. I thought this article sums up how the time travel works in Endgame really well and also points out some of the flaws with it – don’t read it unless you’ve already seen the movie though. It’s probably my #1 complaint about the movie and unfortunately is just a hard thing for me to get over. 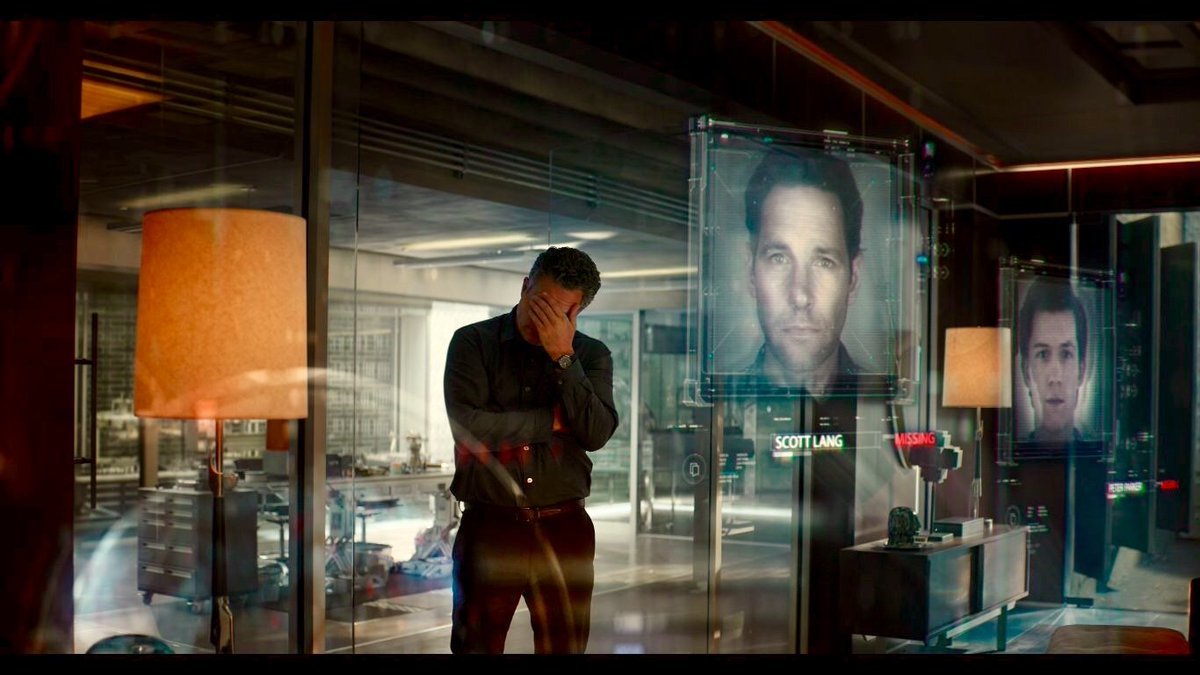 I was also very happy that there was plenty of that Marvel humor which I love so much!  Ant-Man has a pretty big role in this movie, which makes me very happy because I’m a big fan of his.  Thor lends a lot of laughs to the film, as does our friends from Guardians of the Galaxy.  The jokes are clever and hilarious, and in many ways might be one of my favorite things about this movie.

Yes, I did shed tears. More than I expected, honestly. The biggest death (because you know there were going to be a few deaths in this film) was much more emotionally impactful than I expected it to be, despite not being a huge fan of the character.  It was handled really well and really well done to maximize the sadness of it all.

Once again it felt like just a little bit too much – too many characters, too many things going on.  Pretty much everyone from the MCU was there at some point.  They travel all throughout time and create plot holes throughout, despite trying to quickly explain it all away.  The thing is, I don’t think Marvel fans really care. My brother admitted to me he sees a lot of the plot holes but doesn’t care because they were done for “emotional affect” and he appreciated it. So to each his own.

That being said, there are a lot of moments that were there for the fans, and it was exciting to see them – especially in a theater full of fans who laughed and cheered the whole time. SPOILER ALERT – things like Captain America wielding Thor’s hammer, Captain America fighting himself from the past, or the emotionally moving moment of Iron-Man defeating Thanos in the way that he does. All of these are created carefully and smartly to please the fans and bring together so many of the movies that are well loved. 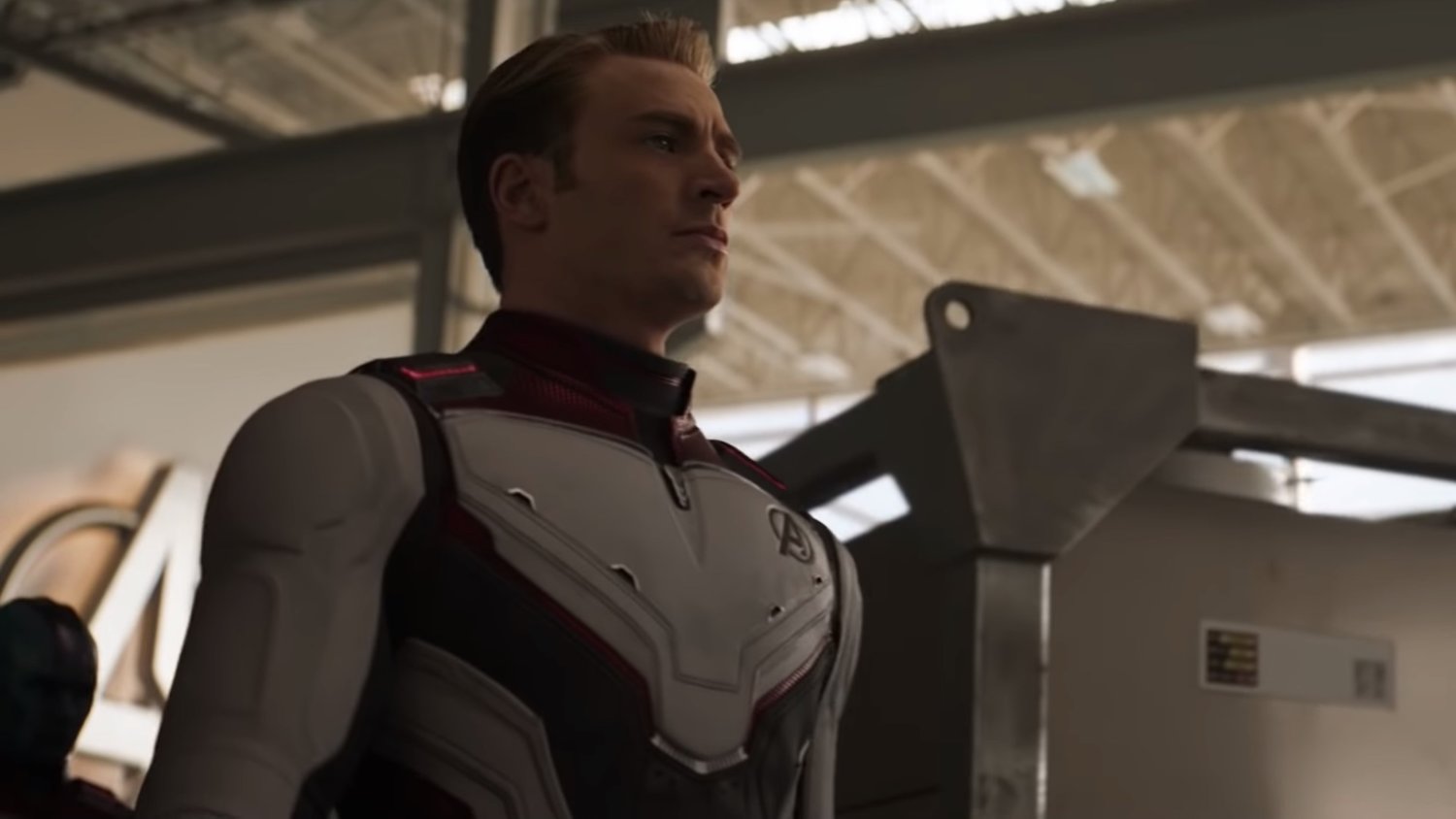 It truly is a fun movie! Even if you are just a casual Marvel fan I think you will enjoy it as I did.  I just don’t think it was a perfect masterpiece.  Your mileage may vary 😉

Have you seen Avengers: Endgame? What did you think of it?