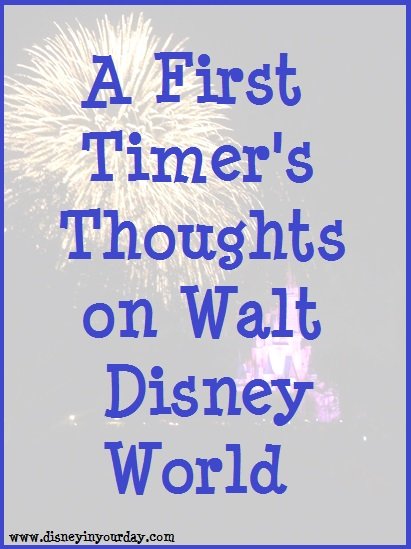 One of my friends recently went to Disney World for the very first time, as an adult – he had never been as a child.  Going as a adult definitely gives you a different perspective on things, so I was curious to see what he would think of it.  And I thought some of you might be interested in this different look at things as well!  So I “interviewed” him to get his thoughts.  These are the things I thought of, but I’m curious – what would you be interested to know from someone who took their very first trip to Disney?

What were your favorite attractions? 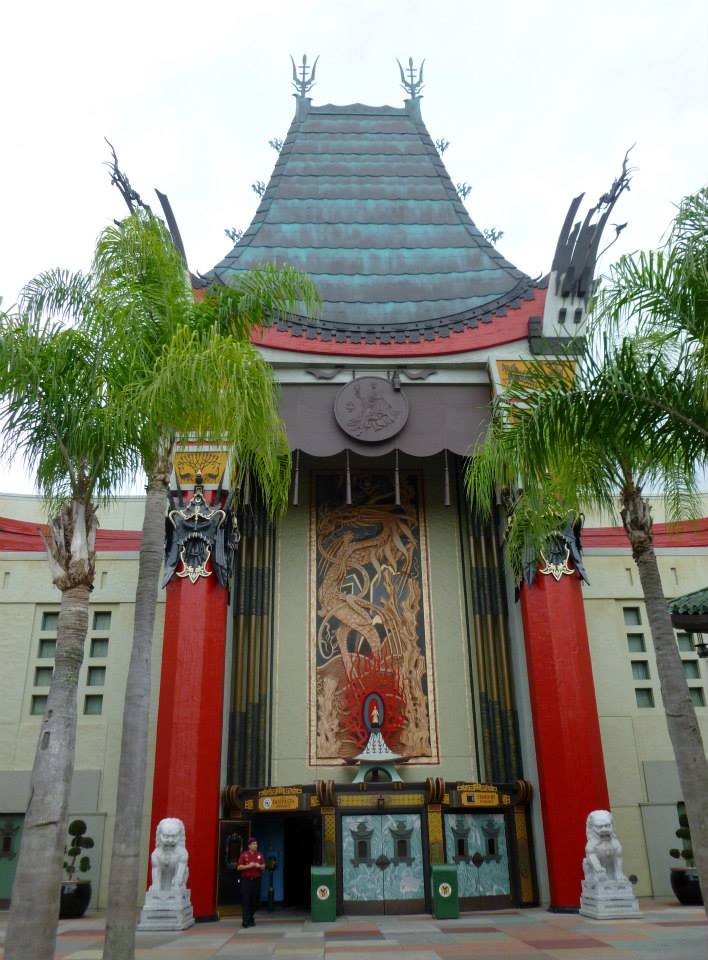 Which park did you enjoy the most?

For the attractions, I would go with Hollywood Studios.  For overall feel, my favorite was Magic Kingdom.

What surprised you the most?

Carousel of Progress was not awful and boring.  It was much more interesting than I thought it would be.

Which meal was your favorite?

50’s Prime Time Café.  I had the fried cheese appetizer and Mom’s sampler platter, and the PB&J milkshake for dessert.

If you went back, what would you do differently?

I would allow for more time at Magic Kingdom, and consider skipping the water park – we went to Typhoon Lagoon but finished everything in about 2 hours.

Which “nighttime spectacular” was your favorite?

They were all great, but Illuminations was my favorite. 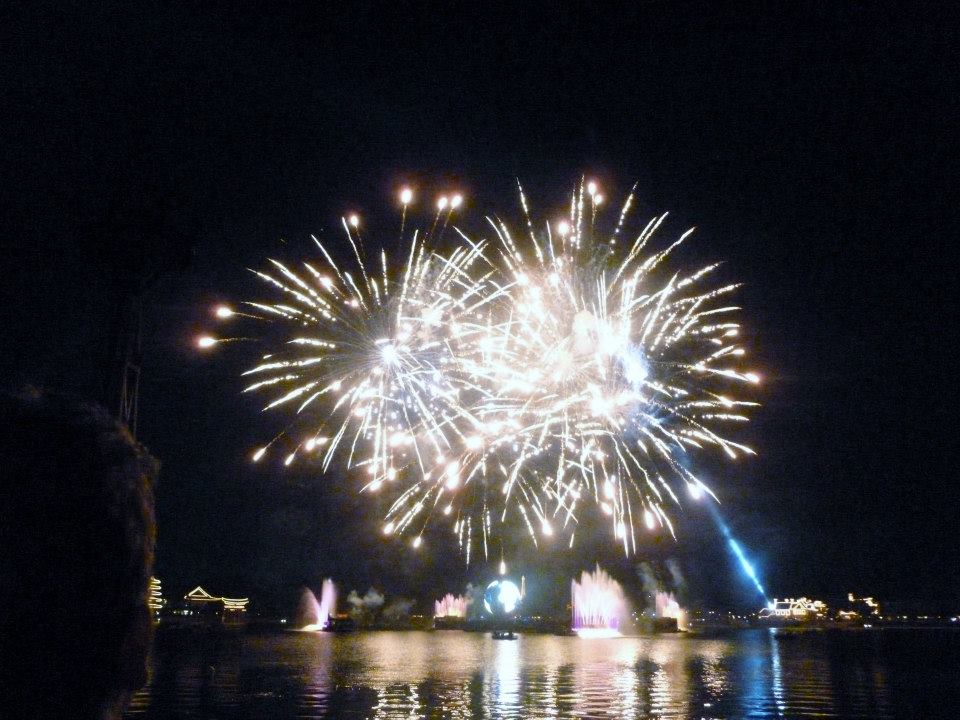 Didn’t care for Biergarten.  The food selection wasn’t as good as I had hoped considering it was a buffet.  Some of the dark rides, like Winnie the Pooh, were definitely for kids.

If you knew someone else going for the first time, what recommendations would you give them?

Go to Magic Kingdom first – it really puts you in the Disney mood and mindset.  Getting to the parks early in the morning is super useful to avoid long lines.  And make sure you have really comfortable shoes.  Make sure to have at least one character meet up – that’s a big part of the experience!

If you had a chance to talk to my friend, what would you ask him?