You are here: Home / Disney World / 6 Years of Disney Love 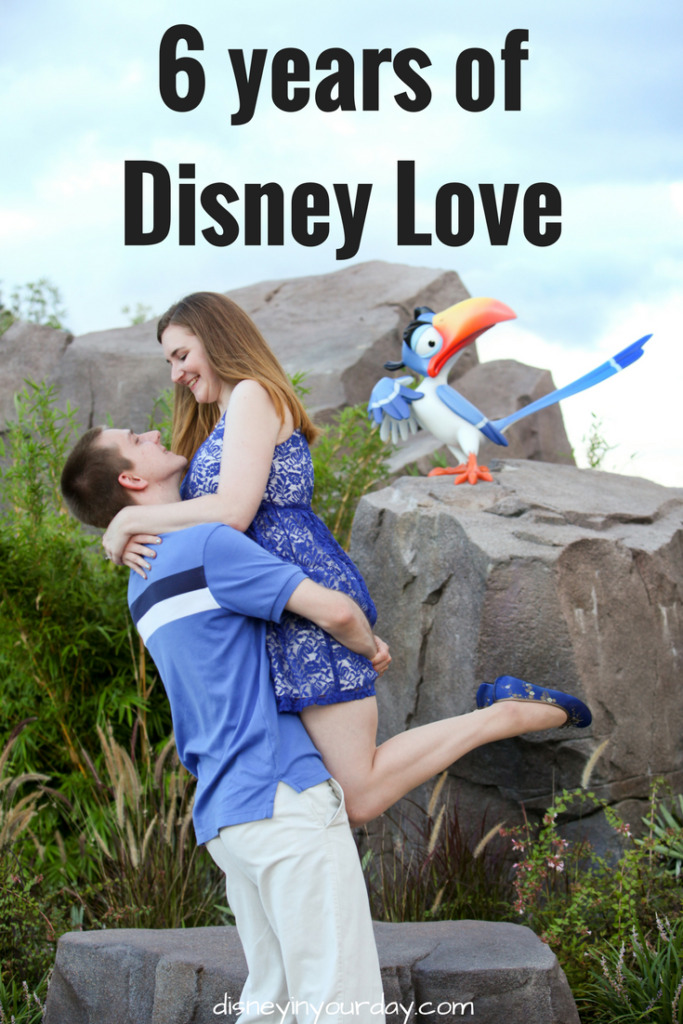 Today is September 3rd, which is a very special day in my life.  Perhaps the most special day of the year for me.  That’s because it’s the day that I married my husband and best friend, Jason.  This year is our 6th wedding anniversary, which means he’s put up with me for this long!  Assuming all goes according to plan, we are currently on an airplane to Disney World for the week to celebrate, just like we did 6 years ago for our honeymoon.

I thought it might be fun/cheesy to share some of the photos of Jason and I in our various Disney trips throughout the years.  I guess we’ve grown up a little bit from the 22/23 year olds who started life with a Disney World honeymoon in September 2011: 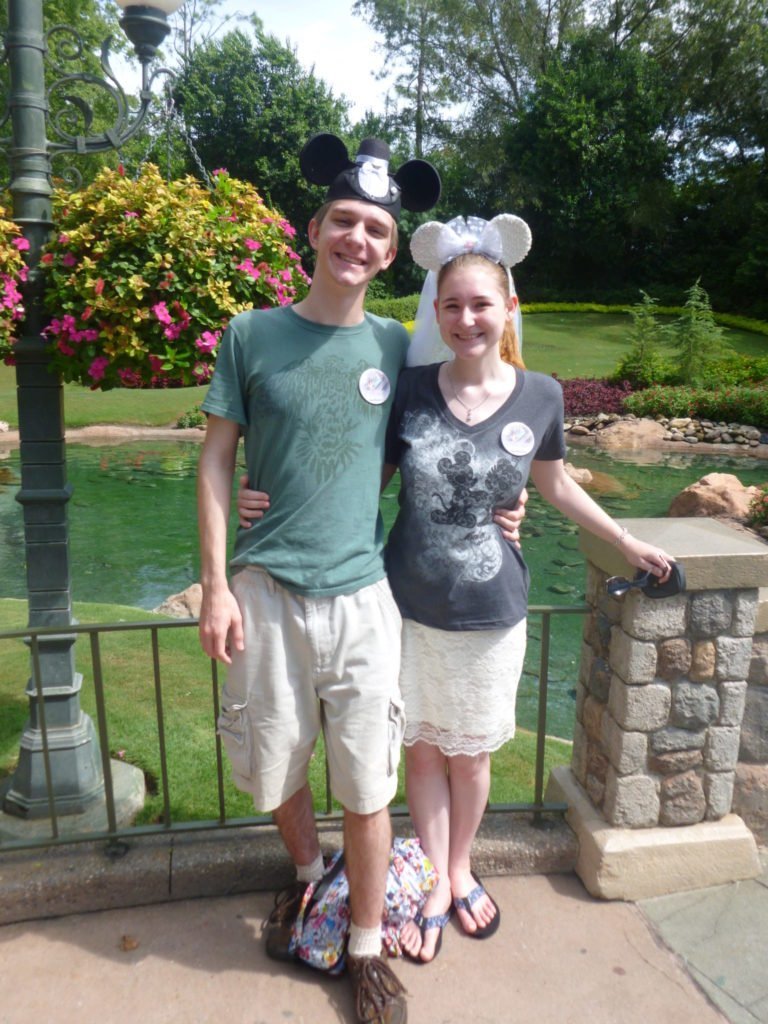 We actually didn’t return to Disney World together until 2013, when Jason accompanied me for THREE of my Disney trips (I actually went 5 times that year myself. It was a big year.  And I guess I had to make up for not going in 2012).  First was in April 2013, when we went with my parents.  That was a good trip: 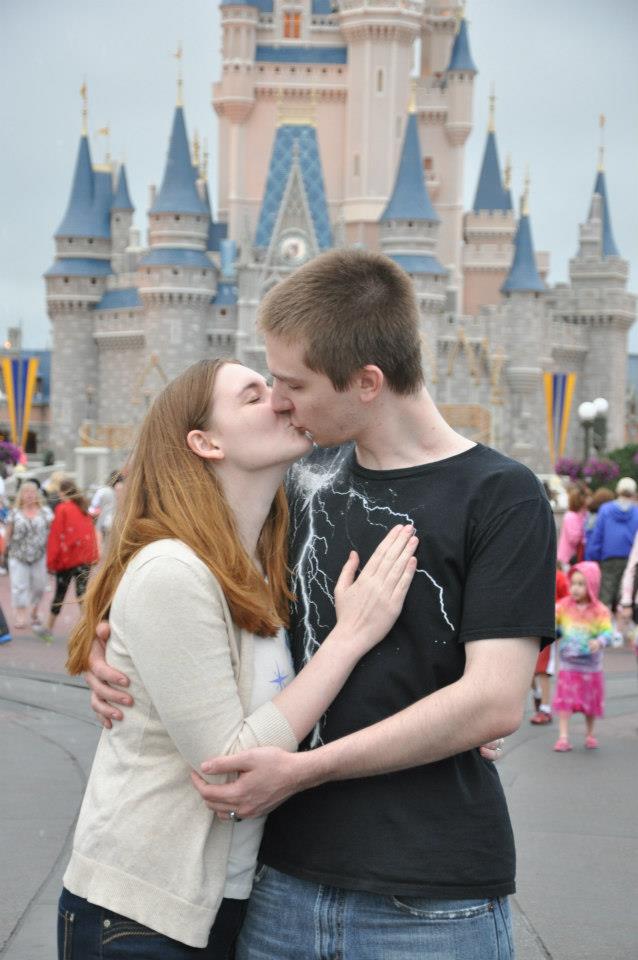 Then in August 2013 we were able to go down again for the wedding of our friends Danielle and Bart!  It was a shorter trip, but we packed a lot in.  We managed to do a photo shoot for our 2nd anniversary.  The Disney wedding was incredible, and we also did the Wild Africa Trek in Animal Kingdom. 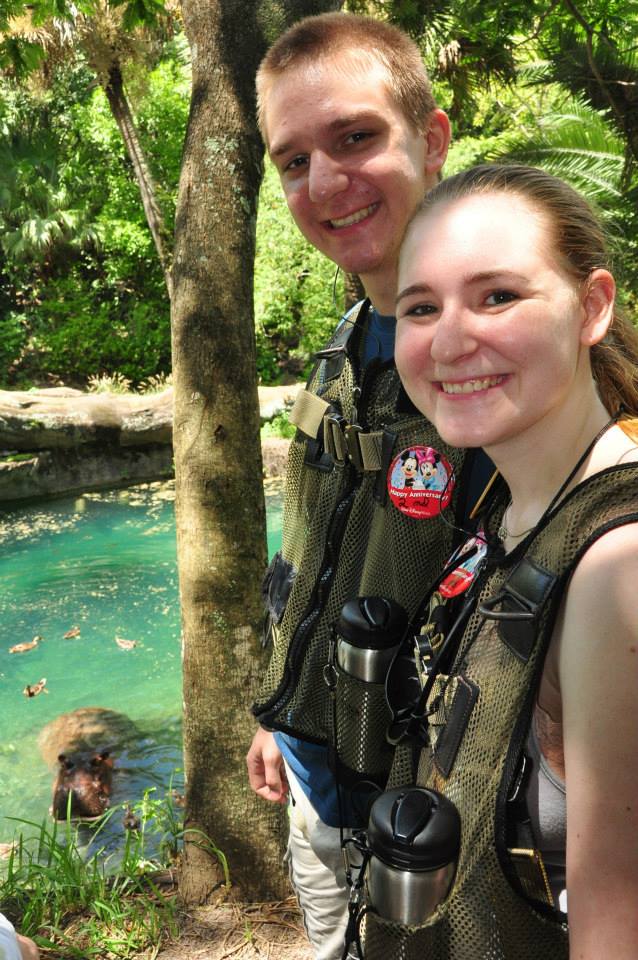 Finally, we went in December 2013 with my friend Martin, who came all the way from Norway!  I had originally been planning to go down solo in December to meet up with Martin, but about a month or two before I left Jason decided he wanted to join me.  I’m so glad he did, because the 3 of us had a lot of fun together exploring all of the Christmas stuff (and drinking around the World in Epcot!) 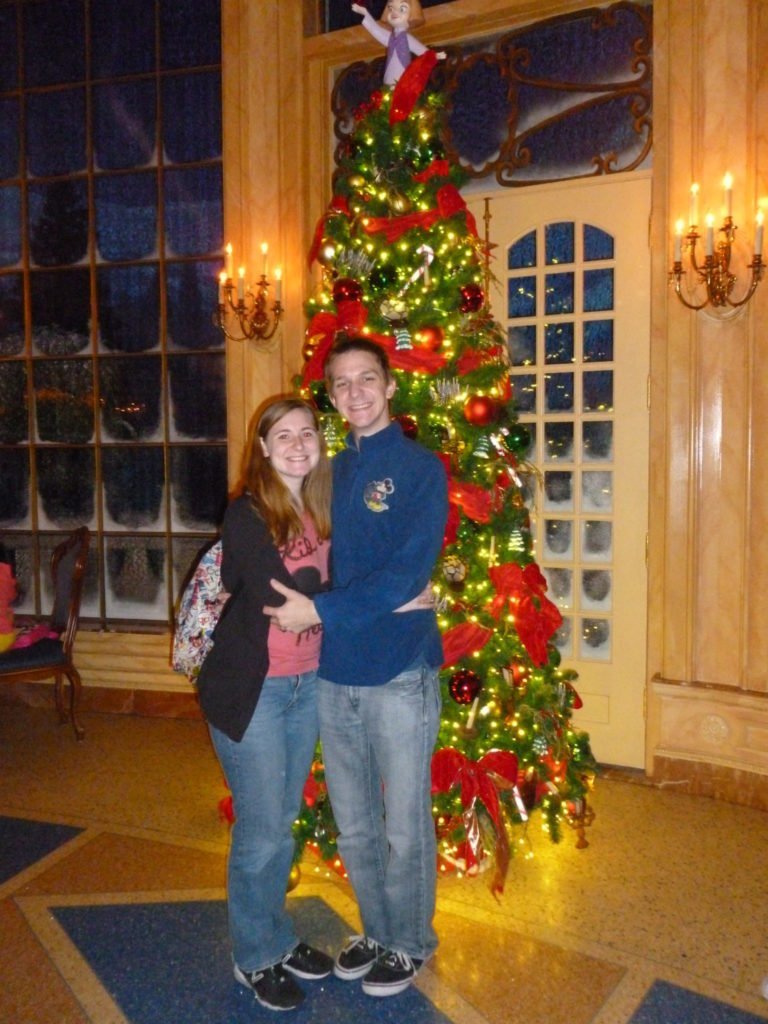 Jason came with me once in 2014, and that was in February for me to run my first “real” race.  I did the Enchanted 10k and was very glad to have Jason there to cheer me on! 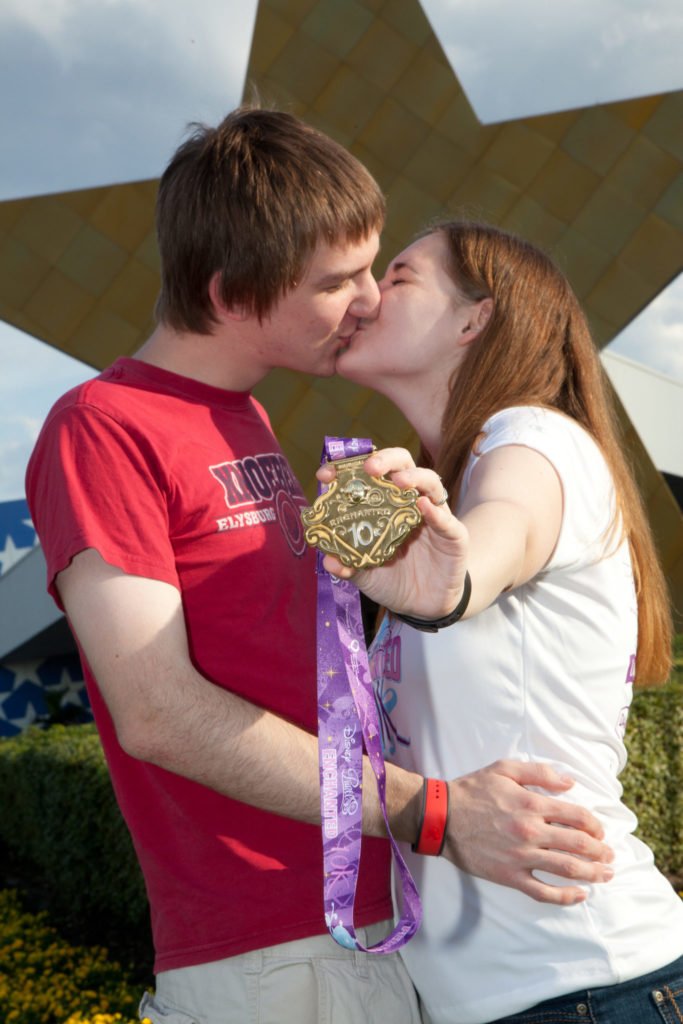 In February 2015 Jason was back to spectate another race: this time it was the Princess half marathon, my very first half marathon! 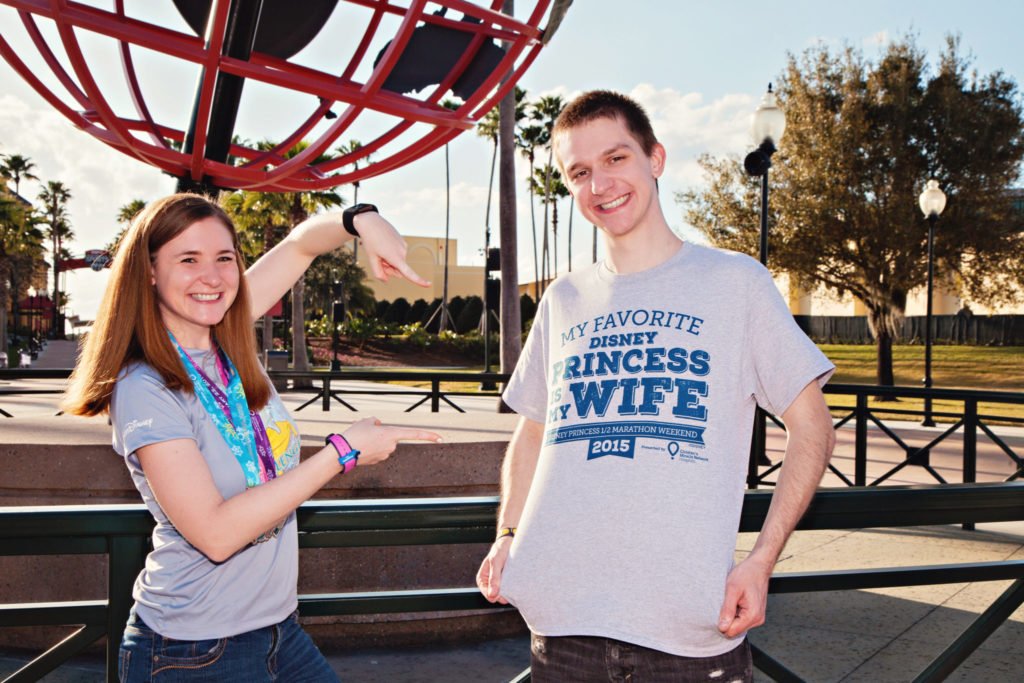 2015 also marked the first time either of us went to Disneyland.  I ran the Disneyland half marathon and we spent a full week there just taking everything in.  And we worked in another photo shoot with David and Vicki Arndt! 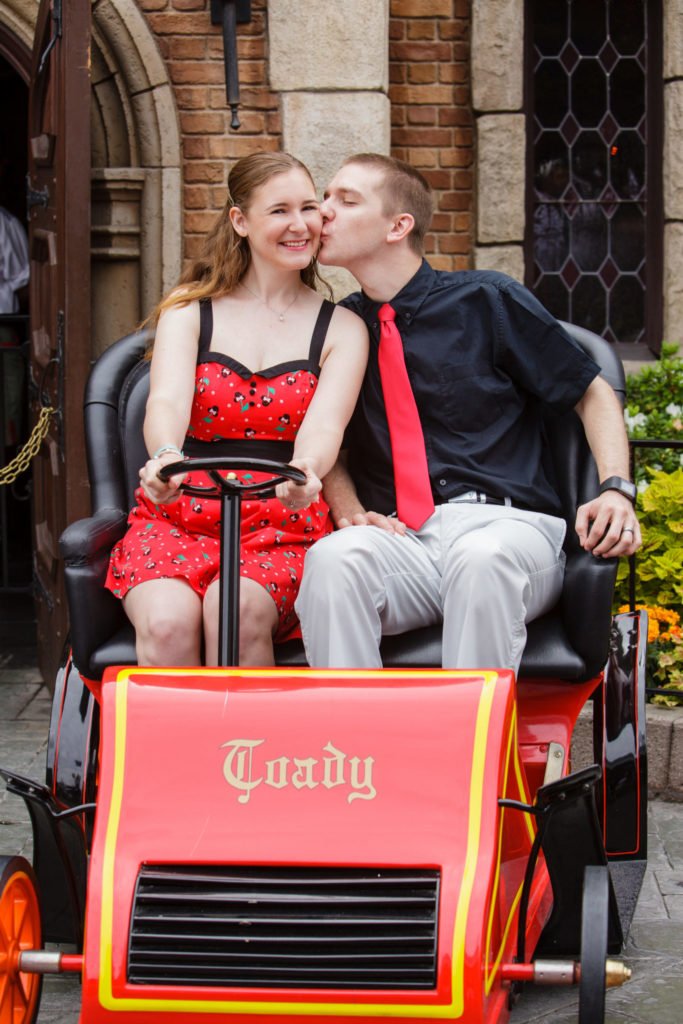 February 2016 it was back again for the races, but we had to plan something special on top of that, of course.  We spent a few days in Disney World for the running, but the day after the half marathon we headed to Port Canaveral for our very first Disney cruise!  We had a 4 night sailing on the Disney Dream. 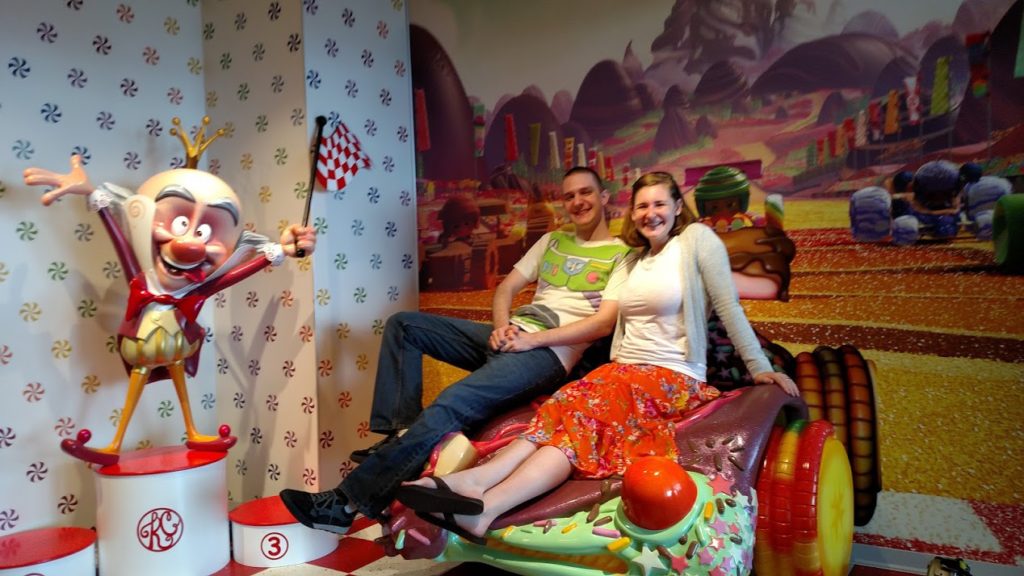 We had another new experience in September 2016, when we went to Europe and spent a couple of days in Disneyland Paris.  Yes, I ran another half marathon. 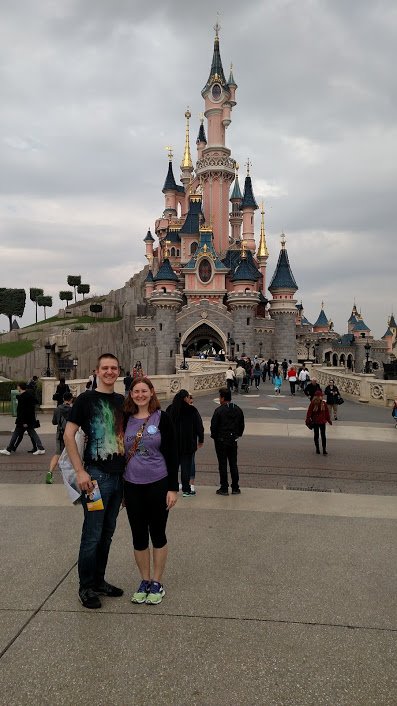 2017 has been a bit of a rough year so far, but there have been highlights.  We traveled to Disney in January for me to run my first full marathon.  There were many things about that trip that went wrong, but having Jason there to support me through all of it was the best part. 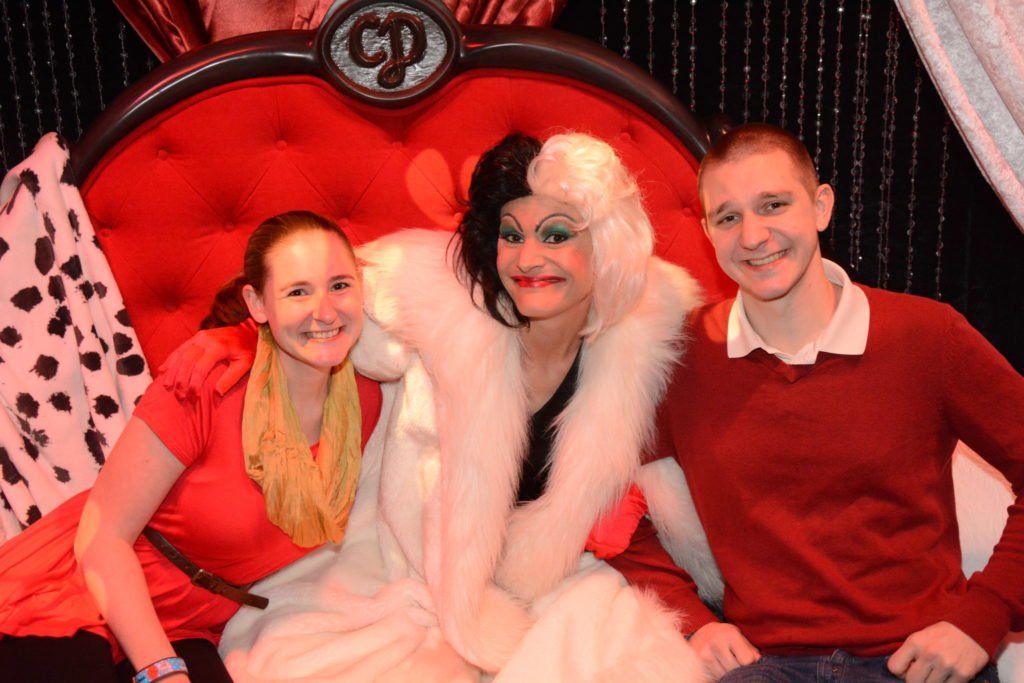 Finally, Jason shocked me when I suggested a weekend trip to Disney last month and he actually said yes!  I had planned to go solo in early August 2017 but he was interested in coming.  We had a whirlwind trip but it was wonderful, especially getting to see all of the new Pandora stuff at Animal Kingdom. 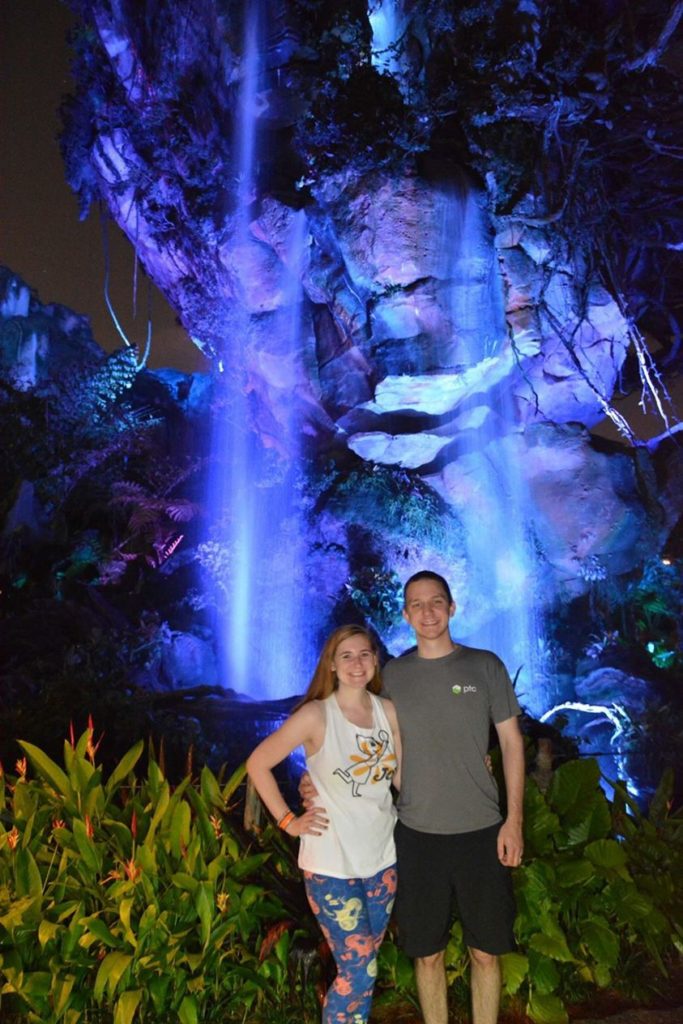 Jason my love, thank you for putting up with my crazy love for Disney.  You are the best person to travel there with.  Sure, you might occasionally roll your eyes when I want to wait in a really long line to meet a character, but you are the best companion.  You are always capable of having fun and you see the magic in all of the little details like I do.  You can appreciate what an incredible place Disney World is.  And you even let me take photographs of all of your food before you eat it.  I love all of the amazing trips to Disney we’ve had together in the past 6 years, and I look forward to many, many more.

Do you have a special someone you like to visit Disney World with?  Who is your favorite Disney traveling companion?