You are here: Home / At Home / 5 Great Disney Christmas Movies 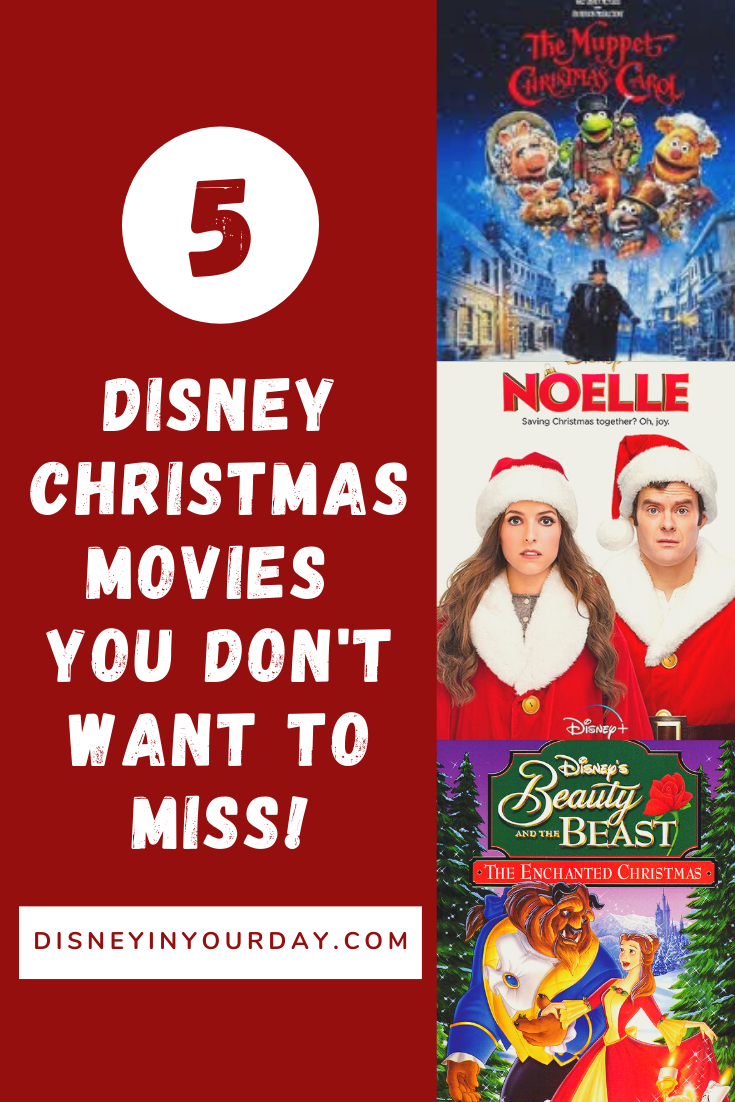 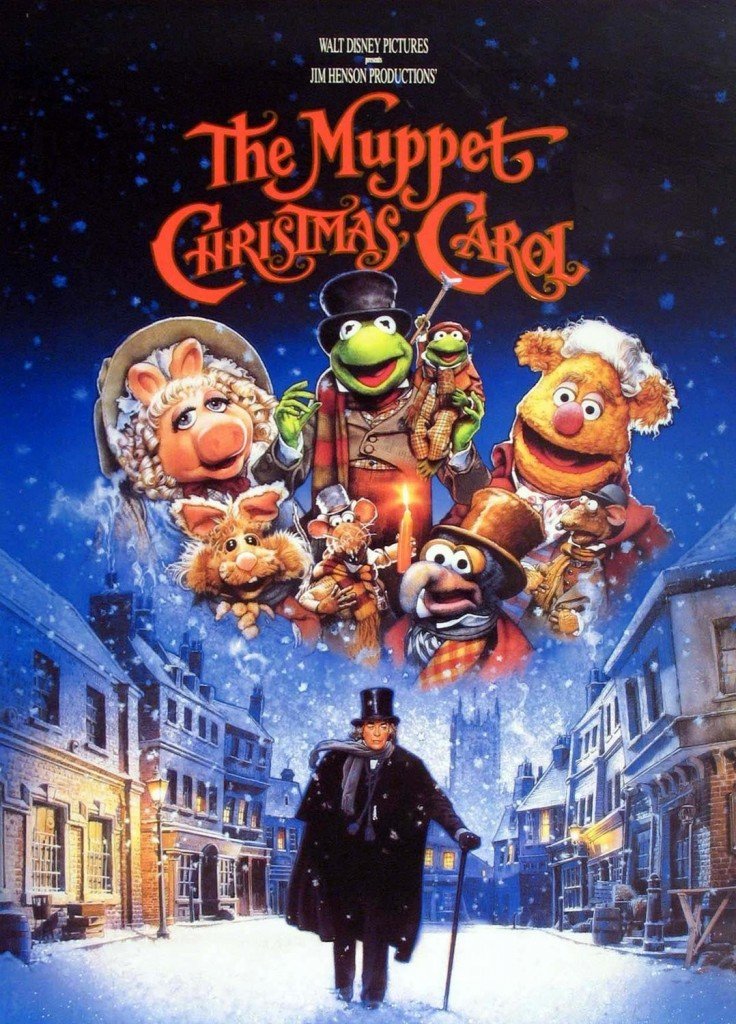 This is one of my favorite Christmas stories, and who better to tell it than the Muppets?  (I’m a big Muppet fan).  It’s got some great songs in it, and I love having Gonzo and Rizzo narrating for us. This is my #1. 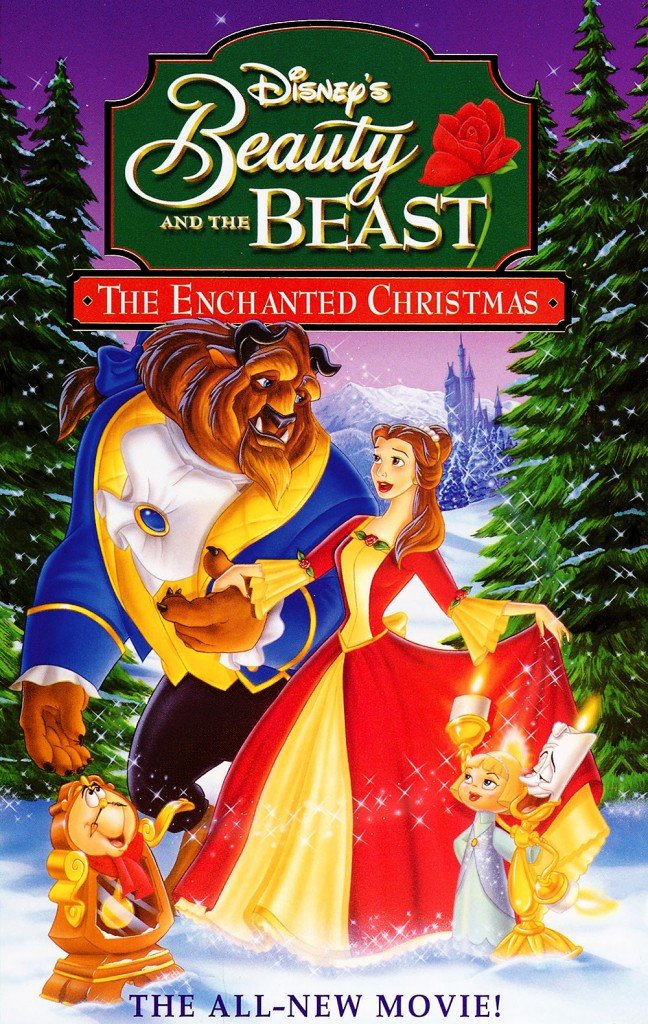 Beauty and the Beast: the Enchanted Christmas

Beauty and the Beast is my favorite Disney movie, so I love that there’s something for Christmas time.  It’s got an awesome voice cast, more great songs, and is actually one of the few animated sequels that isn’t awful.  Plus, Belle’s holiday dress is so pretty. 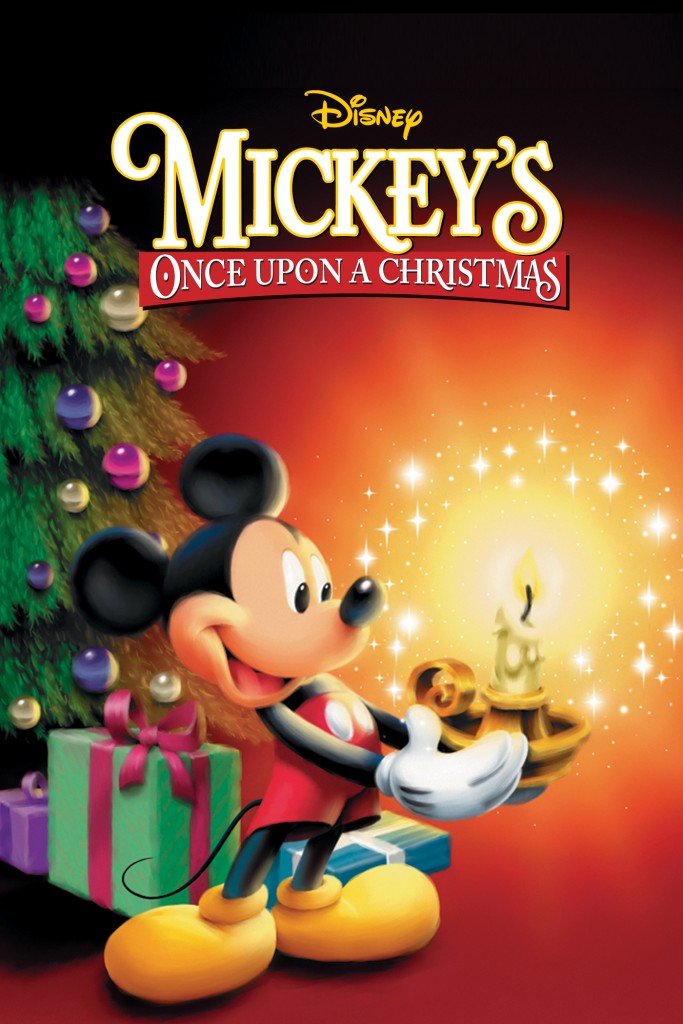 Mickey’s Once Upon a Christmas

This one is actually a collection of holiday shorts featuring Mickey and friends.  There’s one with Donald and his nephews wishing every day could be Christmas, Goofy convincing his son Max that Santa is real, and a re-telling of the Gift of the Magi with Mickey and Minnie.  There’s also a sequel, Mickey’s Twice Once a Christmas, but I don’t enjoy that one nearly as much. 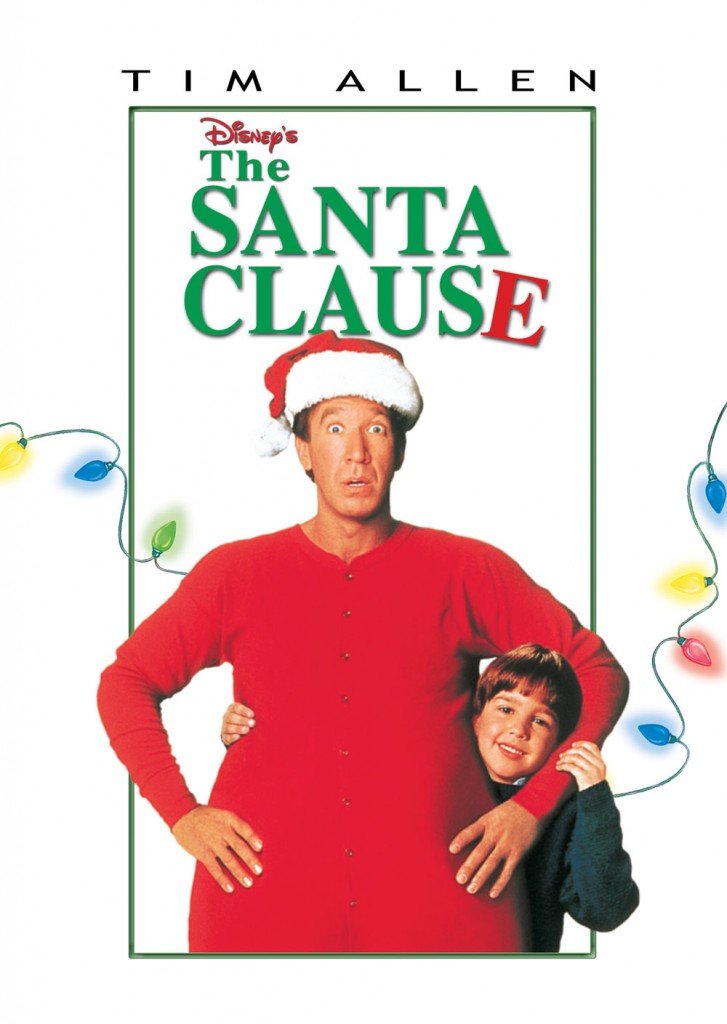 This one was really popular when I was a kid, and while it spawned a couple of sequels they will never be as good as the original.  Tim Allen involuntarily becoming Santa?  Hilarious. 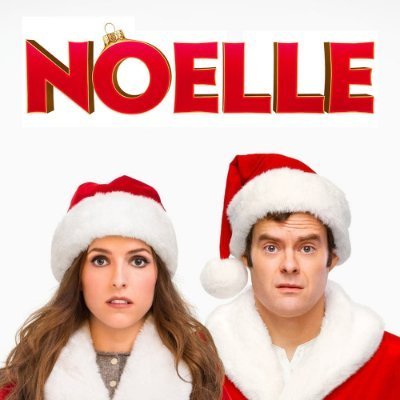 This is one of the newest Disney Christmas movies, having made its debut on Disney+ last year. It’s so cute! I love Anna Kendrick and she’s got a very “Elf” vibe going on in this film, similar to Will Ferrell in that movie.

What are your favorite Disney Christmas movies? 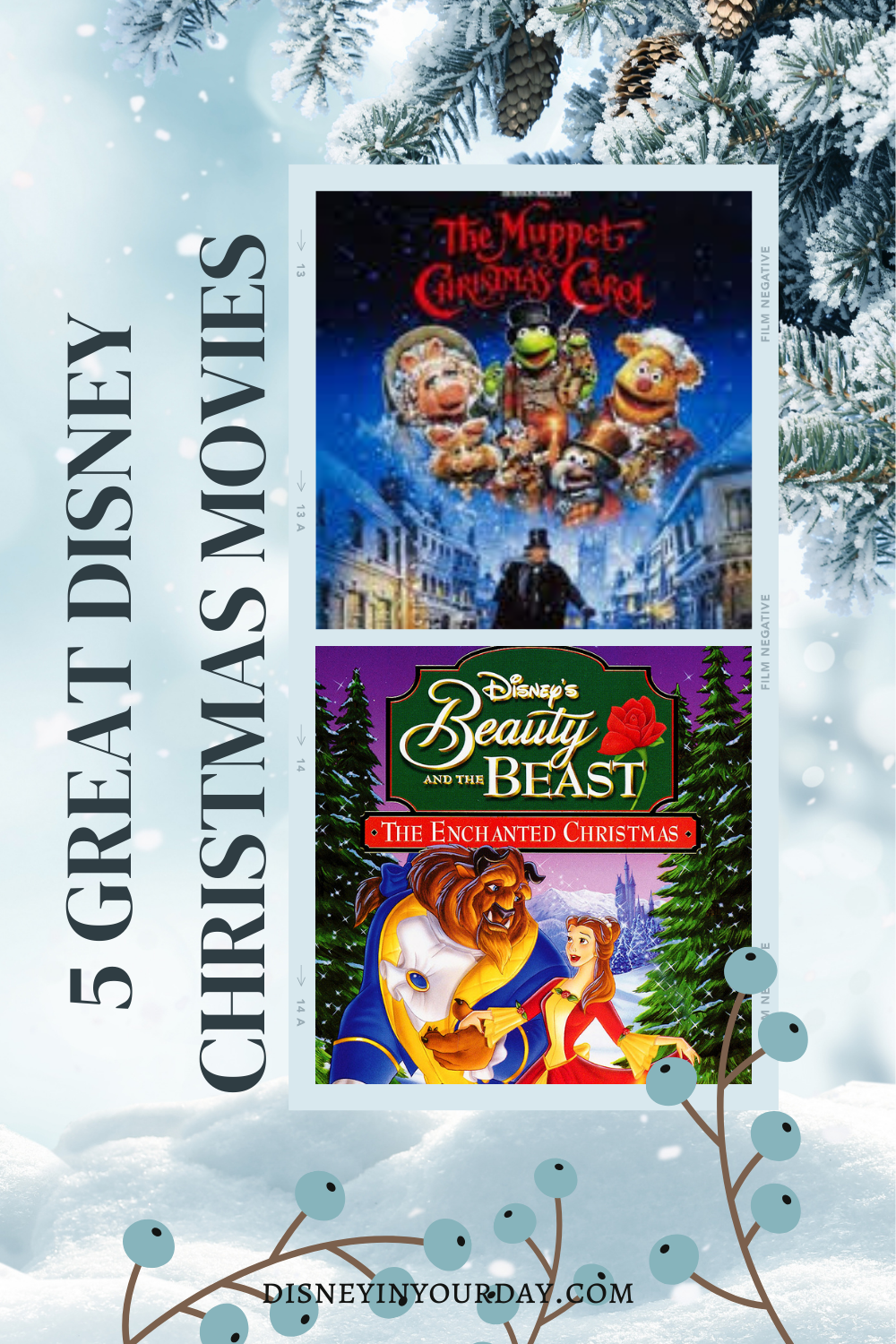