Disney+ has been an awesome thing to have in our lives right now. I have more free time to watch things, and there’s more content than ever I’m interested in! I’ve spent a lot of hours invested in some of the Disney documentaries and behind the scenes shows, but I’ve also really been enjoying many of their original TV shows. And of course watching plenty of favorite Disney films!

When I first started this blog post I was aiming for a list of 50. But as I kept exploring Disney+ and watching more and discovering more, I realized it had to be longer. So you get 100 things that are definitely worth checking out on Disney+! I’ve broken them down into categories so you can find a genre or topic that interests you and go from there.

If you’re a big Disney and want to learn more about the history of the company, the movies that they’ve made, or behind the scenes info, these are the shows and movies you should check out!

Love a good Broadway show or a movie with lots of singing and dancing? Whether it’s a recording of a live show, a movie musical, or a TV show about musicals, Disney+ has you covered. 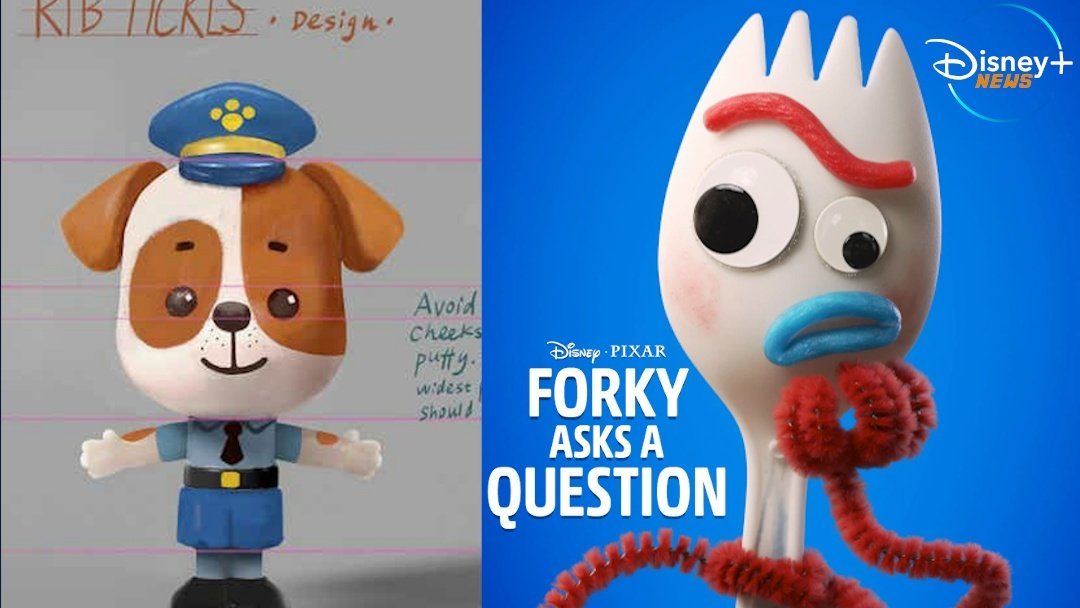 Looking for a laugh? Maybe it’s a series of shorts, comedy TV, or the hilarious Muppets movies, but you can spend plenty of time on Disney+ if you need a little laughter.

Of course you’ll find lots of action and adventure with all of the Star Wars and Marvel movies on Disney+, but if you’re looking for even more here are some great TV shows and movies to check out.

Like a good competition show? Of course the ones on Disney+ mostly feature families and kids – in a variety of talents including cooking, mental games, and trying to guess lies vs. the truth!

There are many great shows and documentaries on Disney+ to learn about a variety of topics, especially since they own National Geographic and most of their content is on the streaming service. Here are a few of the highly rated ones.

Did you miss any of the latest Disney movies that were in theaters and want to catch them now? Or perhaps you’d like to check out one of the Disney+ originals, like the live action Lady and the Tramp.

There are lots of great shows to watch as a family or with younger kids. Here are just a few favorites.

From the 1930’s up until the 2000’s, there are tons of favorite Disney movies through the past decades. Here are just a few favorite classic films you can find on Disney+.

Disney, and especially Pixar, is known for making great animated shorts. You can watch some classic favorites, as well as new ones that are only available on Disney+.

Tis the season! Whether you wait until Christmas to watch these or you want to celebrate Christmas in July, these are sure to get you into the spirit.

Coming in the Future

These are all shows that were mentioned as coming to Disney+ at some point in the future. Most don’t have release dates yet, but hopefully they all still happen!

Have you been watching anything good on Disney+? Which of these shows or movies would you most like to check out?