You are here: Home / Disney World / 10 things you may not know about The Jungle Cruise 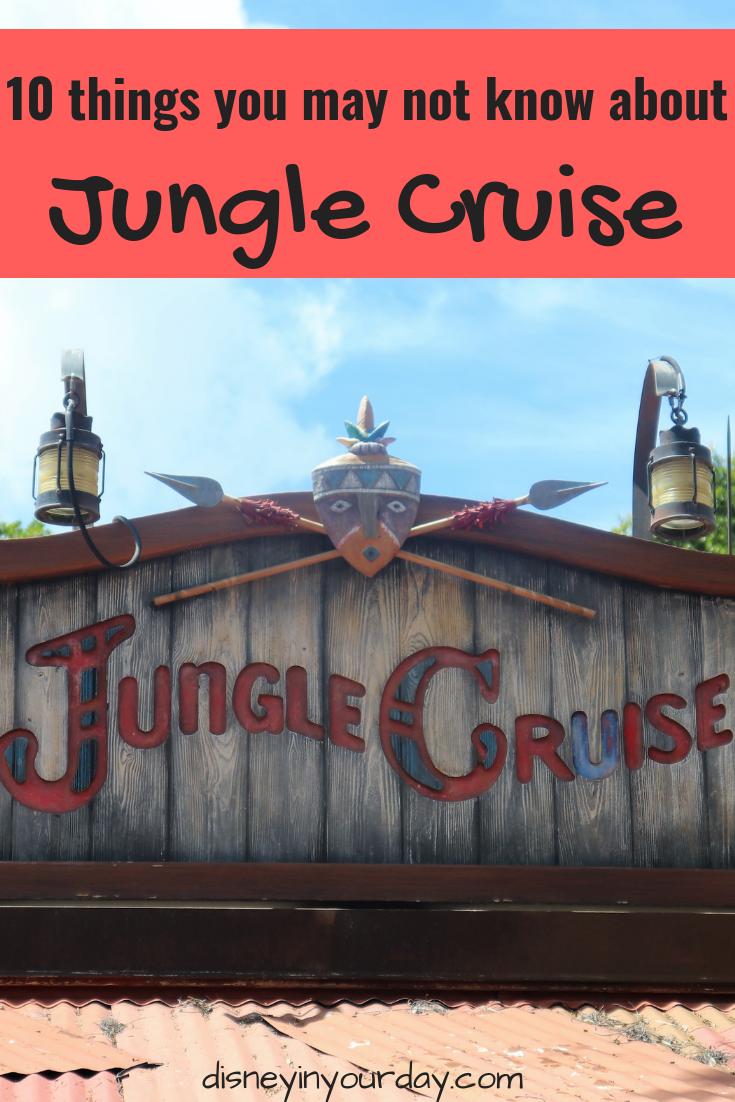 The Jungle Cruise is a classic Disney ride and was one of the opening day attractions at Disneyland.  Once Disney World opened the Jungle Cruise made an opening day appearance there too and has been popular with fans ever since.  Maybe you love all of the corny puns, or maybe they make you groan, but either way it’s a pretty cool attraction with a long Disney history. 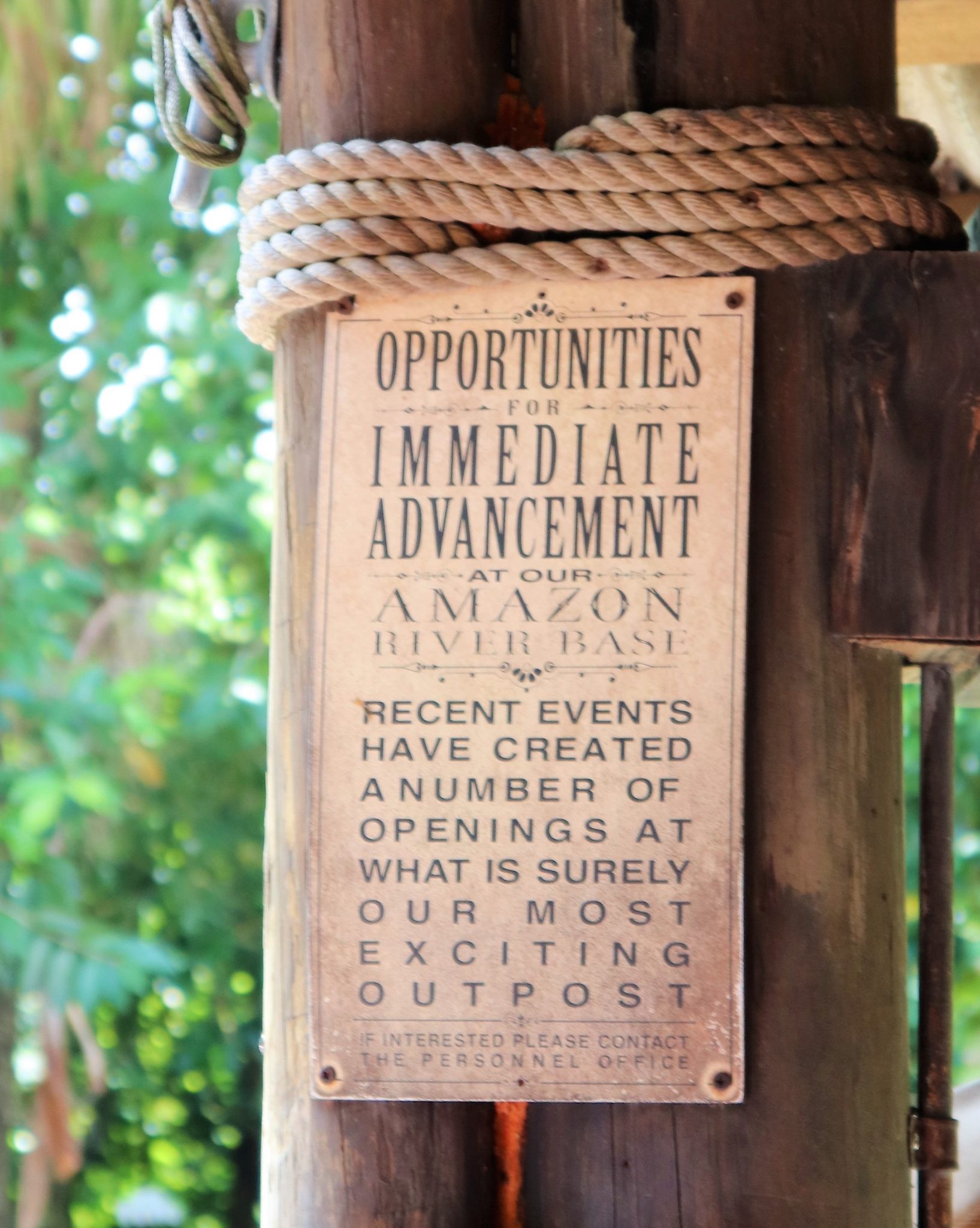 Read on for some fun facts about The Jungle Cruise!

1.  One of the things you see on your jungle voyage is the back half of a crashed airplane.  Up until recently the front half could actually be seen in another Disney attraction – in the Casablanca scene of the Great Movie Ride.

2. The water in the Jungle Cruise ride is dyed brown to give it a more realistic look, as well as to hide the fact that the river is actually quite shallow.

3. Walt’s original idea for the Jungle Cruise included live animals so guests could see them up close – but animal care specialists convinced him that exotic animals would not be obedient enough to provide the type of show he wanted. He’d probably enjoy Animal Kingdom now if he got to visit it, though! 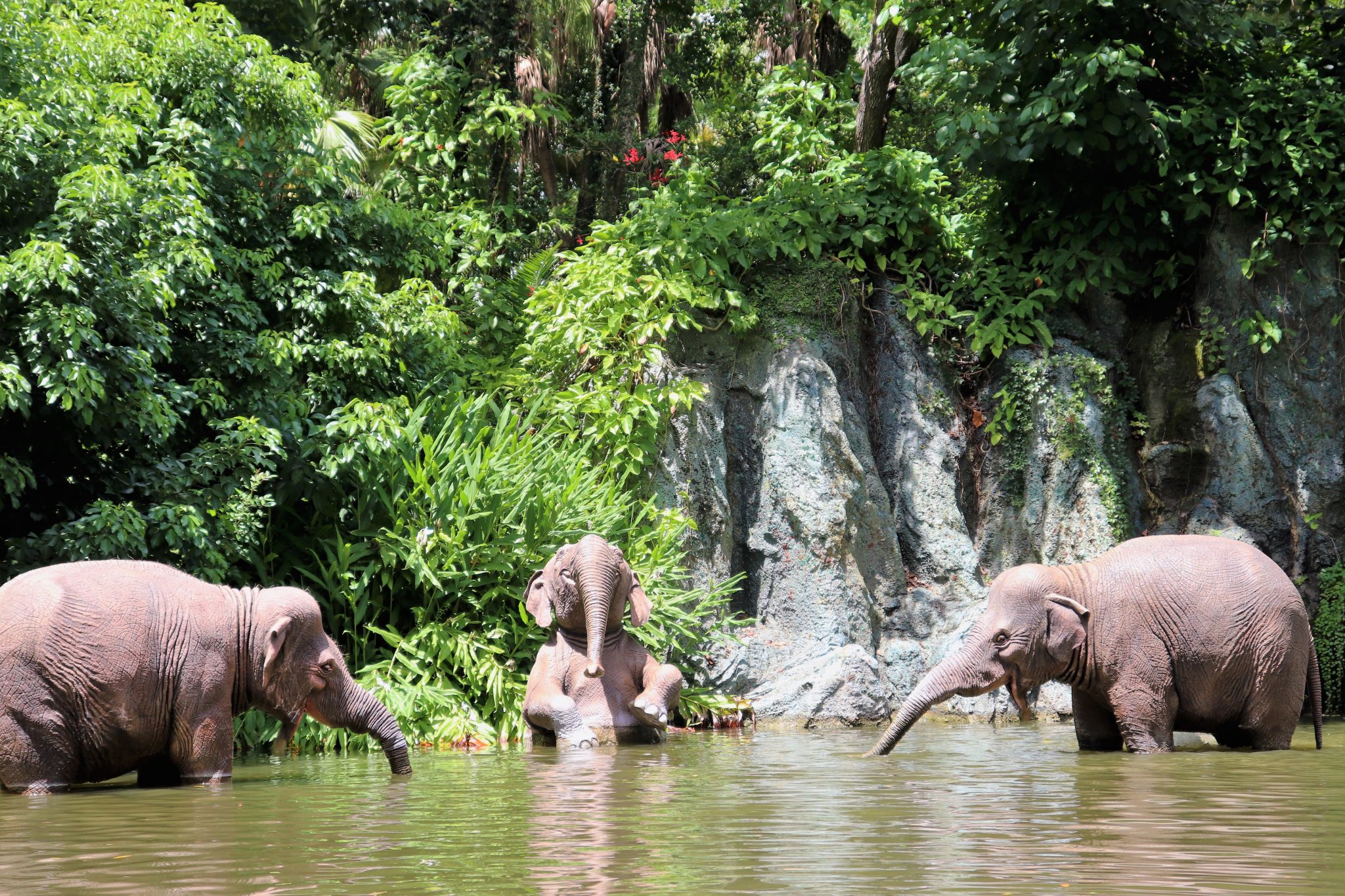 4. If you’ve been on the Jungle Cruise you’ve probably noticed that the boats all have unique and funny names. One of them is called “Sankuru Sadie.” Well, the Sankuru lived up to its name and actually started to sink during a ride in 2004! The Skipper was able to evacuate everyone safely and the boat was later repaired and returned to service.

5. Ever come across a particularly talented Skipper? Several celebrities worked as a Skipper on the Jungle Cruise before they became famous, including Kevin Costner, John Lasseter, and Jen Yates (from Cake Wrecks).

6. You may have heard that a Jungle Cruise movie starring Dwayne Johnson will be coming in 2020. However, did you know that the idea for this movie has been around since 2006, and was originally going to star Tim Allen and Tom Hanks?

7. Though both Disney World and Disneyland have the Jungle Cruise, they are a little bit different in each park. Disney World’s is longer and has the dark temple that you go through, which Disneyland does not have. 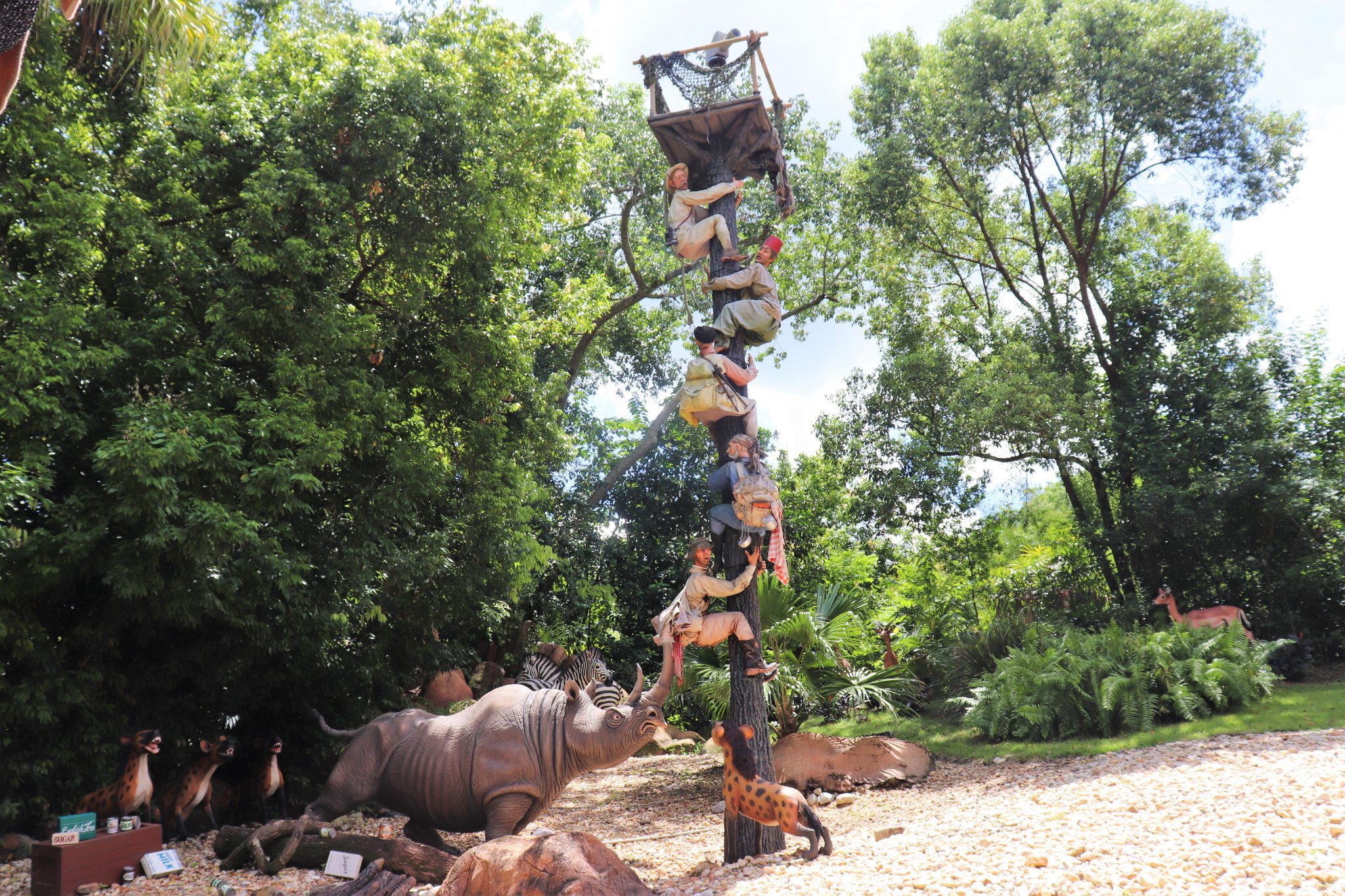 8. When creating animatronics, Disney often uses the same face molds in multiple places. If you observe the man lowest on the totem pole on The Jungle Cruise (about to get attacked by the rhino!), you might recognize his face as being from the same mold as the grave keeper on the Haunted Mansion!

9. At Christmas time the Jungle Cruise gets transformed into The Jingle Cruise. Check it out for some fun decor and holiday themed jokes!

10. The skippers have a wide variety of jokes for each section of the attraction, and they can choose which ones they’d like to use. They are only supposed to use the approved scripts, though some cast members will throw in their own jokes here and there and hope they don’t get caught!

The backside of water!

Did you learn anything new fun facts about the Jungle Cruise?