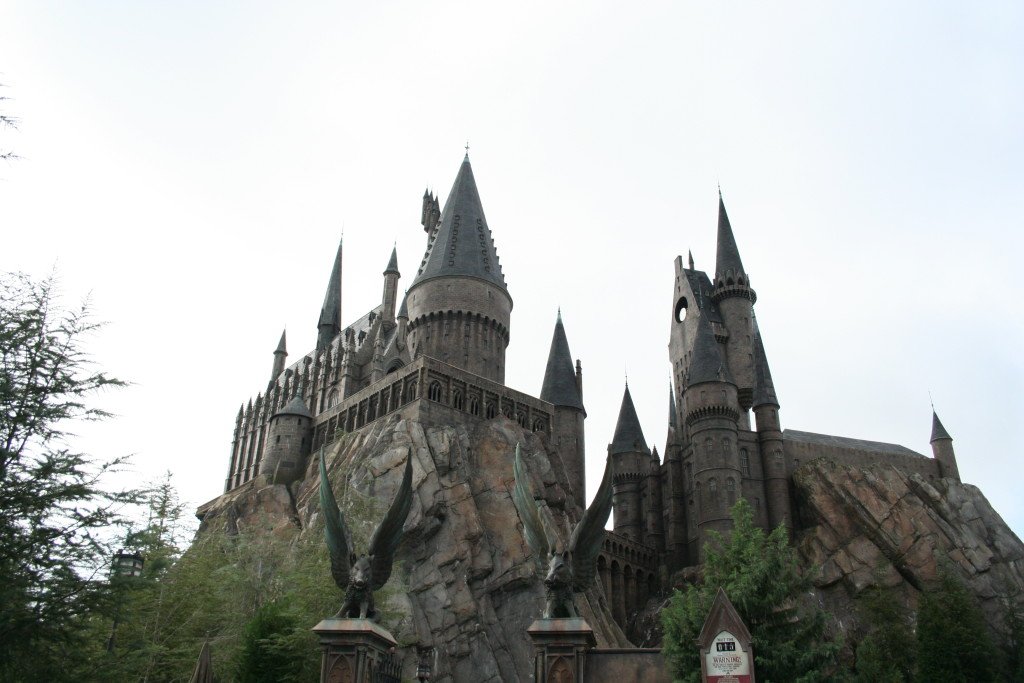 If you’re heading away from Disney World during your Orlando trip, a stop at Universal Studios should definitely be considered!  I already discussed the Universal Studios section of the park, but they have a second park called Islands of Adventure that has a lot to offer.  And if you’re a big Harry Potter fan it’s […]