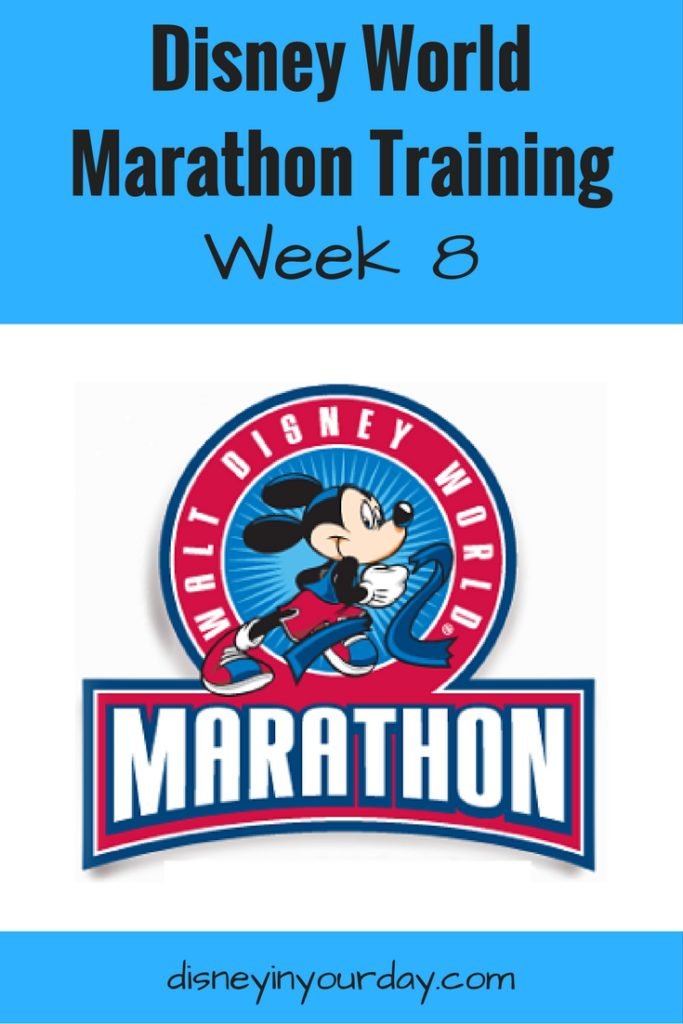 Oh boy, this week.  Probably one of the more stressful weeks I’ve had in a long, long while.  It was tech week for the show, which meant that most of my days looked like this – leave for work at 8am, get home around 4:45, make/eat dinner (or choose to nap instead of eating depending on how tired I was), leave for the theater at 6, stay until around 11:30pm, get home by midnight.  By the time I got ready for bed and the energy of performing had worn off enough for me to sleep, it was usually past 1 am.  Then up by 7:30 to do it all again.

In addition to that a childhood friend of mine passed away this week and I’m getting ready to apply for a promotion at work.  Add all of this up and I don’t know how I survived – and the thought that I could stick to a regular training plan was probably a crazy one.

Sunday during the day I did have some time before evening rehearsal, so I managed to get a run in.  It’s been so hot so I finally went to the Planet Fitness and signed up.  They sold me on their $20/month membership but I still think it will be worth it.  I did a half hour on the treadmill.  I loved that this one had an interval option – my last gym the treadmills didn’t have that! 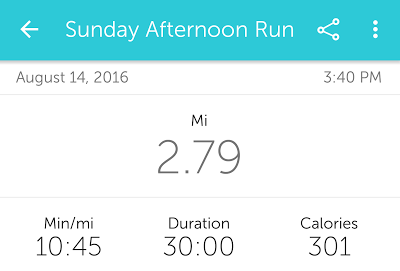 So I was feeling all good about getting my first run in.  I’m not sure what I was thinking about the second short run – I was originally planning to do it Tuesday or Wednesday between work and rehearsal.  I quickly realized that was not happening.  I thought about getting up early in the morning to do it but with my late bedtimes this week I couldn’t possibly get up any earlier and make it through another long day.  So I told myself it was okay to skip another short run.  And honestly, when I did that it felt like a weight had been lifted off of my shoulders.

We had the night off from rehearsal on Thursday since we opened on Friday so that was when I planned to do my long 9 mile run.  I napped first, got up and went out when it was a little cooler, and honestly was feeling so good.  Then about 5 miles in it started to pour rain out of of nowhere.  I  could hear it before I felt it.  I ran under the overhang of someone’s garage hoping to wait it out.  And it did let up a bit so I got back to running – only for it to start pouring again a couple of minutes later.  At that point it kept going and didn’t stop.  The roads were like rivers and my phone and my fitbit stopped tracking my activity in my efforts to get them put away somewhere out of the rain.  So I decided to call it quits.

I was feeling pretty bummed about it since I had intended to do the long run, and it was actually feeling really good.  Like, I wanted to keep going and finish it.  But I posted on facebook and got a lot of support from friends who made me realize it’s okay not to stick to the plan 100%: 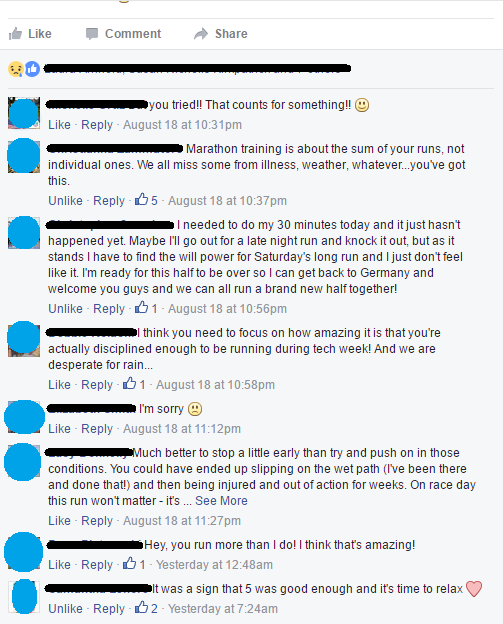 And I figure I’m going to get enough of a workout this weekend with all of the dancing in the show.  My mental health is important too! 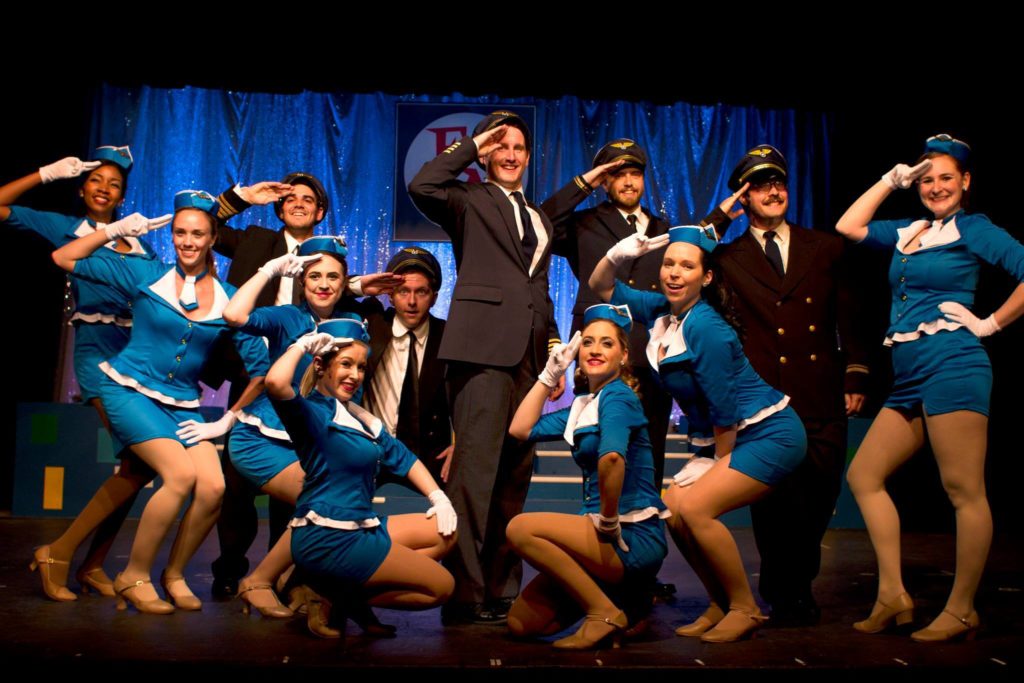 How are you doing this week?  Any fun weekend plans?