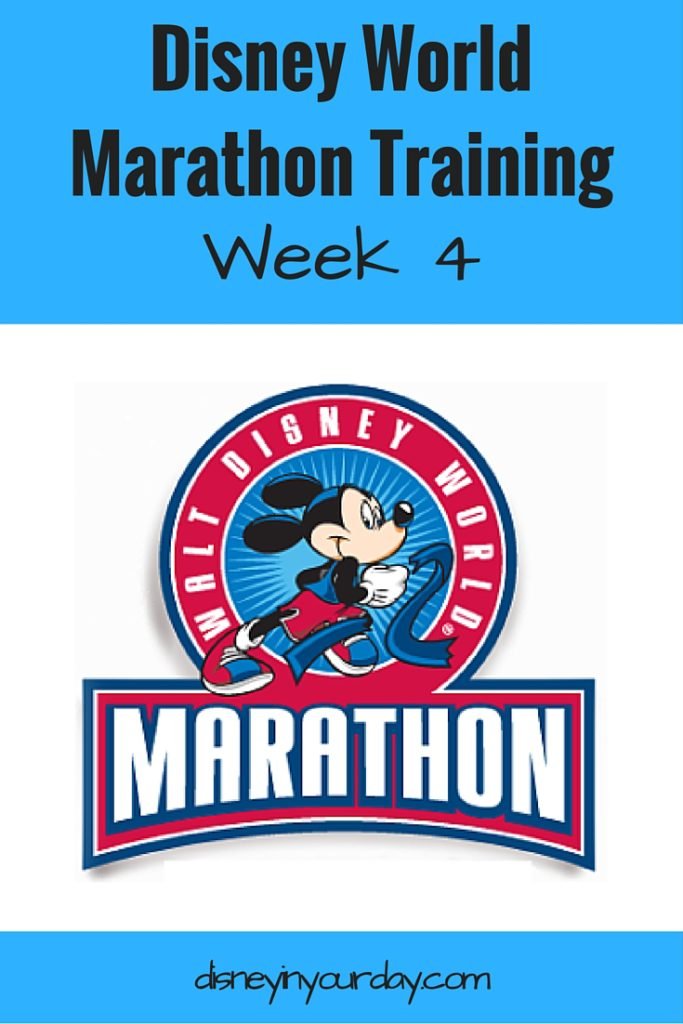 Things I learned while running this week: it’s difficult to catch pokemon while you’re actually on a run.  However, running is a very good way to hatch eggs.  Also, taking a quick warm-up/cool down lap around the block is another good time to hunt pokemon.  Finally, if you really want to catch a Jigglypuff and one pops up while you’re on your run, it’s okay to stop for a moment to get it.  Just imagine it’s like a character photo break on the Disney World marathon course. 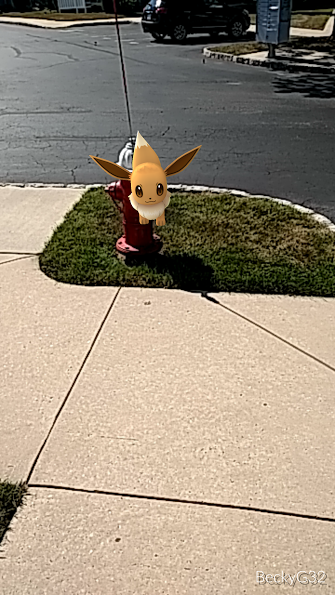 So yeah, I’m on the Pokemon Go bandwagon.  I’m a sucker for collecting things (have you seen my tsum tsums and vinylmations?) so a game with the phrase “gotta catch ’em all” is obviously going to be appealing to me.  Tying exercise into it is pretty cool too.  Like I said, it’s not really practical if you’re training for a run and you need to slow down and stop to catch a pokemon, but it’s been encouraging me to walk more on the days I don’t run.

This week’s training wasn’t too terrible.  I did my shorter runs on Monday and Thursday, considering that I was sick for all of Tuesday and Wednesday and most of Thursday.  It wasn’t until I took a long nap on Thursday afternoon and woke up finally feeling a bit better that I felt like I could attempt a run.  I think being active has helped me in getting well too.

Monday I went for a morning run but still not early enough.  I really need to get better at this getting up early thing on the days I have off in the mornings.  Cause at 9:30am it’s hot out.  Are you sick of me saying that?  I’m sick of me saying it.  It’s July.  It’s hot.  But it’s true and it makes running difficult.  But better running in 85 degrees at 9:30 than the 95 we’ve been getting most days later on I suppose.

Thursday finally around 10:30 at night I was feeling well enough to attempt a run.  I told myself I’d take it easy and stop if necessary, but I actually felt better the more I ran.  It was cooler so I wasn’t dying from the heat and my throat didn’t hurt at all like it had been constantly the past couple of days.

Friday morning I finally dragged my butt out of bed early (on my day off!) and did my run at 7am.  It was already grossly humid out so I can’t imagine how it would have been running later when the heat was worse too.  Aside from basically dripping sweat the whole time it was a pretty good run and I got done the 5.5 miles!  Which I think is the furthest I’ve done in awhile – probably since the half marathon in mid-June.  Getting back in the game!

So, have you played Pokemon Go?  What do you think of the game?