You are here: Home / Disney Movies and TV / Thoughts on Winnie the Pooh 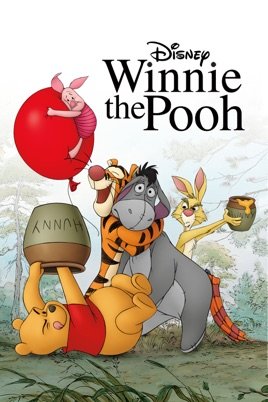 Highlights: I have always had a soft spot in my heart for Winnie the Pooh. I was a big fan as a kid – so much so that my mom had to ask if she could just buy the VHS from the video store because we were renting it every week! So even though I was in my 20’s when the 2011 movie came out, I was excited to watch it! And so glad to feel like it still captured that magic and feel of previous Winnie the Pooh films. It still has that classic feel like the older work – I think it helps that the voice actors for Winnie the Pooh, Tigger, and Piglet are the same.

Low points: I honestly don’t have a lot to criticize here. I’d just say it’s a Winnie the Pooh movie, so it’s probably not going to be the most brilliant work of art or anything. It’s good for what it is, which is just a light, silly, nostalgic film. It’s also pretty short for a modern feature film, coming in at just over an hour. To me that’s fine though, as I feel like it’s the sort of film that can definitely appeal to younger children with shorter attention spans. 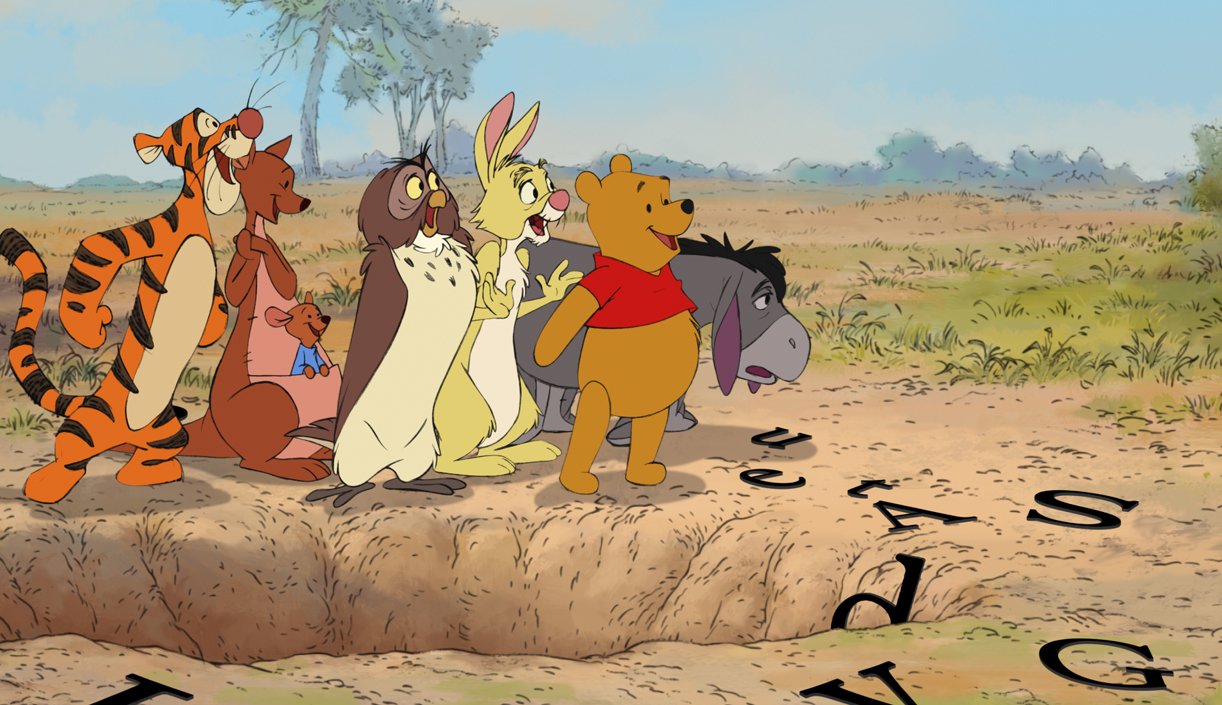 The Music: Winnie the Pooh has always had fun songs, and this movie captures the spirit of those earlier soundtracks well. They are simple but catchy, with “The Backson” being a particularly fun number. A few songs, including the credits song, are performed by Zooey Deschanel. She has a unique voice and I’ve always been a fan of her singing.

The villain: Just like how The Many Adventures of Winnie the Pooh has Heffalumps and Woozles, this one has The Backson. I adore this scene so much! The characters imagine the Backson to be this horrible, terrifying creature that captured Christopher Robin – only to realize by the end of the song that the last line of his note said he would be “back soon”, not captured by the Backson. It’s really funny and I enjoy it a lot.

Fun fact: The music for the soundtrack was written by Robert Lopez and Kristen Anderson-Lopez – if those names sound familiar, it’s probably because they are the same duo behind the Frozen soundtrack. They also had previously done the music for the Finding Nemo Musical in Animal Kingdom, and would also go on to do the music for Coco and Frozen 2. In addition, Kristen provided the voice of Kanga for this movie.

Where in the World: Pooh and his friends are quite popular in Disney World.  There is a ride in the Magic Kingdom all about Pooh Bear and friends called The Many Adventures of Winnie the Pooh.  There is also a restaurant there called the Crystal Palace, which is a character meal.  When you eat there you can meet Pooh, Piglet, Eeyore, and Tigger.  The characters can also be found many places throughout the parks – I’ve run into Pooh in the UK pavilion in Epcot a few times. 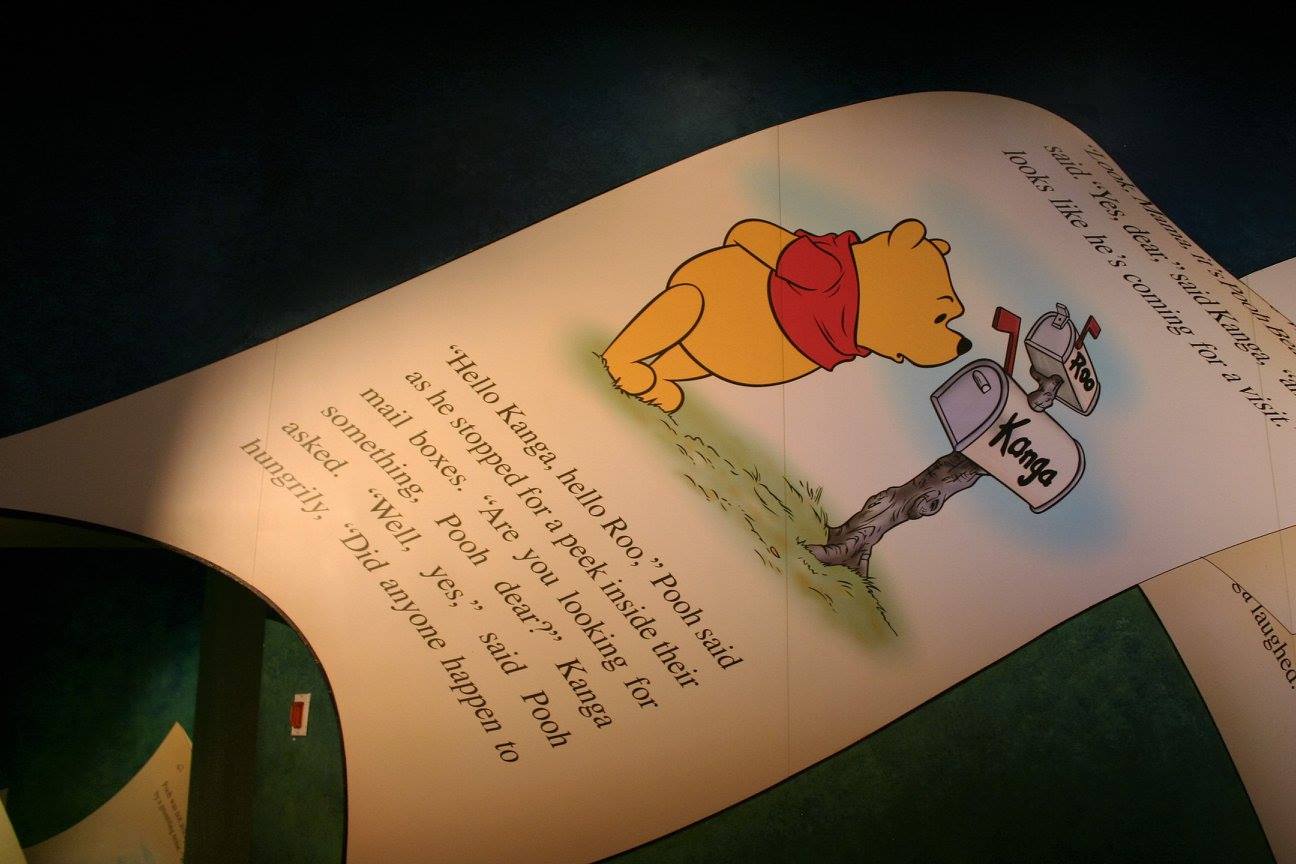 My rating: 8 out of 10. I was leaning towards a 7.5 at first but the movie got extra points for The Backson.

Have you watched Winnie the Pooh? What do you think of this one?