You are here: Home / Disney Movies and TV / Thoughts on the Emperor’s New Groove 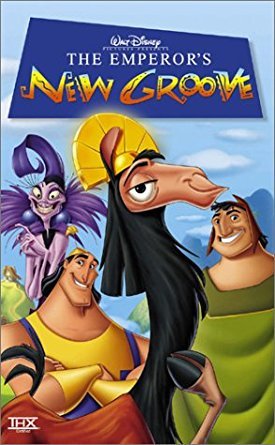 Highlights: I really enjoy this movie because it’s just plain fun.  It doesn’t do anything above and beyond for me to make it a favorite, but it’s entertaining when you’re in a silly mood. One thing that this film does really well is how it uses its main character.  Kuzco is extremely unlikeable from the beginning, and when that’s true of your main character it can be difficult to get people to like the movie.  However, the movie itself is still entertaining, and it actually gets you to like and appreciate Kuzco by the end.  They portrayed his change as a person pretty well, in a fairly believable way. There are also a lot of other good characters in this film – Pacha, who is amazingly good, Chicha, his fun and feisty wife, and Kronk, who is hilariously stupid.

Low points: One of the only negatives I would really have about this film is that the character of Pacha is maybe a little too good to be true.  He really sees the good in everyone, to the point of being so selfless it is almost unbelievable.  On the other hand, it’s hopeful to think that maybe there really are people like that in the world! It’s also not amazingly new or novel in any way, so it’s not like it’s doing something amazing.  But it’s a good, entertaining movie. I also think it could have been even better if they had made it a musical. 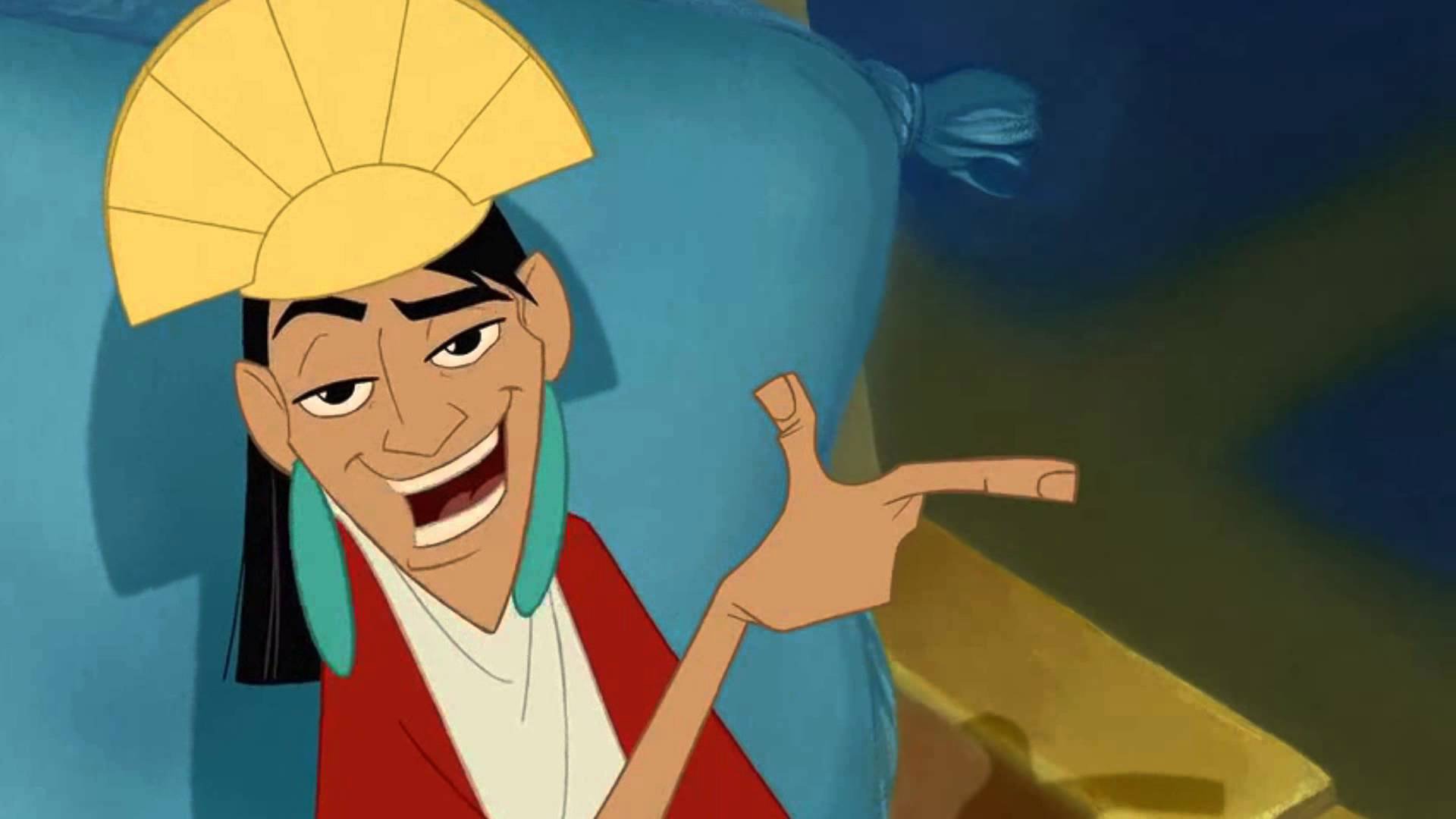 The Music:  It started off with a song so when I first saw it I thought it would be a musical. But it’s not, and I wish it was. That first song is fun!  It seemed like a film that really could have lent itself well to the musical style, but it chose not to.  Again, perhaps that’s why it isn’t as loved as some of the other Disney films have been.

The Villain: Yzma is a pretty interesting villain.  She is certainly frightening looking, and has that evil villain vibe to her.  She’s got magical powers, and she devises a plan to kill Kuzco.  Of course, it backfires and turns him into a llama instead, but the malicious intent was still there.  She is a funny villain too, and often comes off as comical rather than scary or evil.  She doesn’t quite meet a deserving end, as all that happens to her is that she gets turned into a cat.  Given the life of my cat, I’m not so sure that’s really a bad fate! 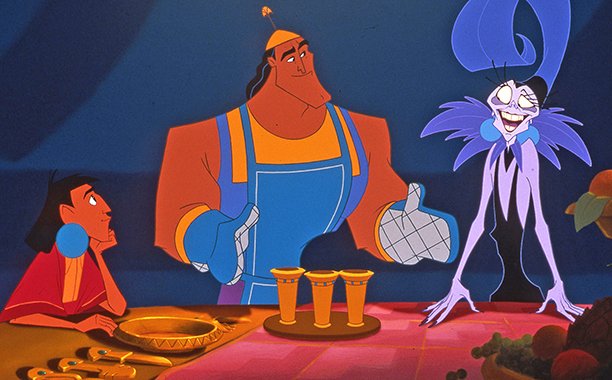 Fun fact: The movie was originally intended to be a dramatic musical, but after Pocahontas and the Hunchback of Notre Dame were not huge successes, the studio decided they wanted to go in more of a comedic direction.  Apparently there was enough going on in the production of this film that they actually made a documentary about it called The Sweatbox.

Where in the World: I can’t think of any presence of The Emperor’s New Groove in Disney World. For a really big stretch, Patrick Warburton (who does the voice of Kronk) also does the opening video to the attraction Soarin’.

My rating: 7 out of 10. Good, enjoyable and fun movie, but nothing special.

Have you seen The Emperor’s New Groove? What do you think of it?