You are here: Home / Disney Movies and TV / Thoughts on The Black Cauldron 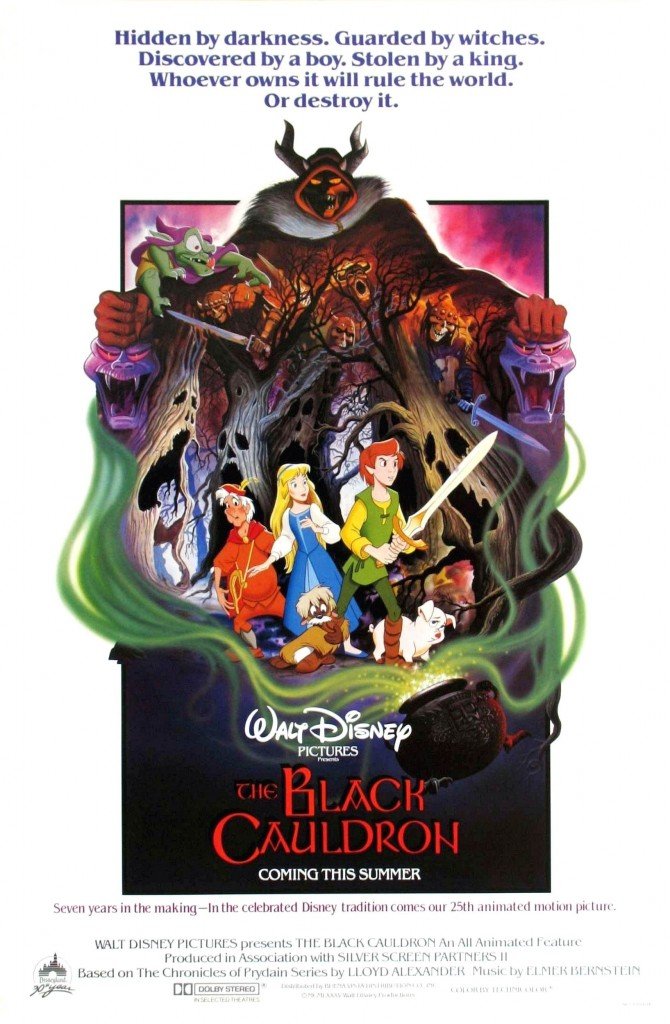 If you’ve never seen the Black Cauldron, I wouldn’t be surprised.  It’s one of Disney’s biggest flops of all time – but does it deserve the negative reputation it has?

Highlights: Some of the artwork, particularly the background scenes, are quite beautiful.  The Horned King is an evil, intimidating villain.  And Hen Wen the pig is adorable.

Low points:  Where to begin?  The voice work is just not good.  Taran, the main character, is awful.  Gurgi sounds like some weird cross between Donald Duck and Stitch.  And Princess Elionwy is not much better.  Then there’s the plot.  It’s so all over the place.  I at least have the advantage of having read the books so I know what it’s based on, but even then the plot feels dis-jointed and it’s sometimes hard to discern a motive for why they do what they do.  Finally, none of the characters really make an impression on you.  Taran is just obnoxious.  He’s our main hero but he’s basically just out for his own good and trying to become some sort of famous hero.  He doesn’t even learn or grow as the movie goes on. 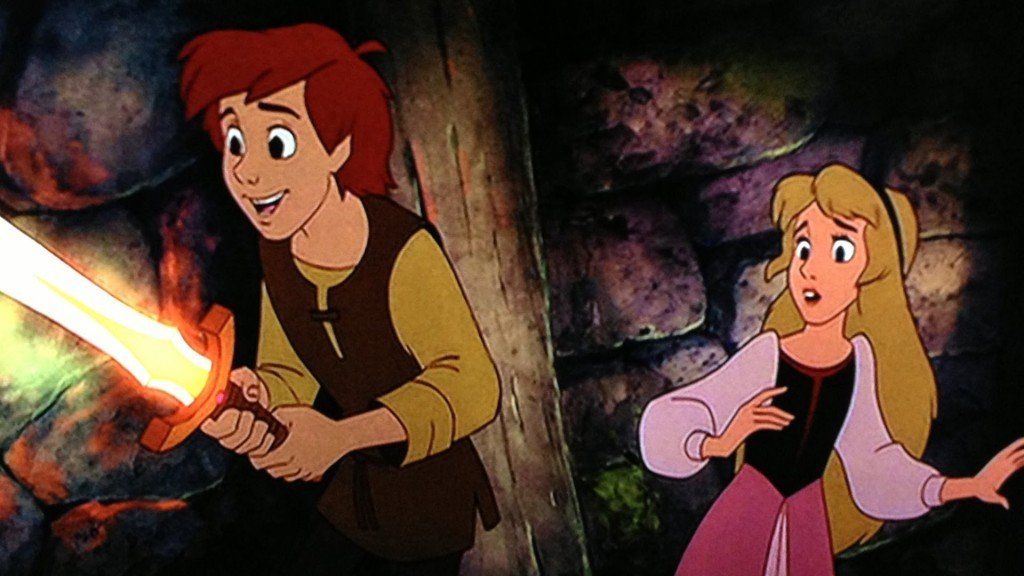 Music:  This is not a singing musical (and it would be weird if it was, since the film is so dark), but it does have a soundtrack that was pretty good.  Especially during some of the big villain scenes there was some pretty epic music.

Villain:  The Horned King is actually a pretty scary villain.  He looks terrifying, at least.  And the way that he creates an skeleton army is pretty freaky.  In the book I found him very scary.  In the movie it was more the idea of him that was scary rather than the character himself, as we didn’t see him do all that much.  His death was pretty amazing to watch though – it was an intense villain death.

Fun Fact: This movie was a pretty big flop at the box office, bringing in $23.1 million domestically (the official budget for it was $25 million, though the film’s production manager later stated the real cost was probably around $44 million).  Not only that but it was beaten out by the Care Bears movie, produced by a much smaller company.  In addition the critics were not fans either.  Disney didn’t even release the movie for home viewing until 10 years after it came out.

Where in the World:  You won’t find the Black Cauldron anywhere in Disney World these days.  And not surprising considering that the film was such a flop Disney would rather pretend it didn’t exist.

My rating:  2 out of 10.  While there are a few positives for the film, like the soundtrack and the artwork, it’s overwhelmingly a mess and I don’t have much desire to ever watch it again.