You are here: Home / Disney Movies and TV / Thoughts on Frozen

Highlights: I realize that many people see Frozen as overrated, but I still really love this movie. When it first came out I actually got the chance to see it in previews, so I watched it before anyone was really talking about it. Before it came out there really wasn’t a lot of buzz over this film or much excitement so I went in without many expectations. It’s also the first animated Disney movie I reviewed for this blog.

I really like the characters of both Anna and Elsa. They are very different but both relatable in certain ways. They are likable but have very real flaws. And of course their costumes are gorgeous. Olaf is such a fun character and one of my favorite Disney sidekicks ever. I found the story very enjoyable – while it was a little predictable at some points there were enough twists and turns to keep it interesting, and there are some good moments of humor. And of course the soundtrack is a huge highlight.

Low points: There’s nothing I really dislike about the film, but if I had to choose a weakest point it would probably be the villain. I’ll talk about Hans a bit more below, but I think this aspect of the film suffered from production. When the story was initially created Elsa was actually the villain, which makes some sense if you’re familiar with the fairy tale The Snow Queen. Ultimately they changed that but still felt the need for a traditional villain, so in some ways Hans was kind of shoehorned into that role.

The music: Some people are sick of these songs, but they’ve been overplayed so much for a reason. Even before every little girl was singing Let it Go I said in my review that I couldn’t wait for the soundtrack to come out, specifically to that song, and that “I wanted to applaud once the song was over, even though it was a movie.” Honestly every song on the soundtrack is great and I love to sing along to all of them. It definitely has a Broadway feel to it (which is not surprising since the songwriters worked on musicals Avenue Q and Book of Mormon), which is one of the reasons why I think it turned into such a great Broadway musical. 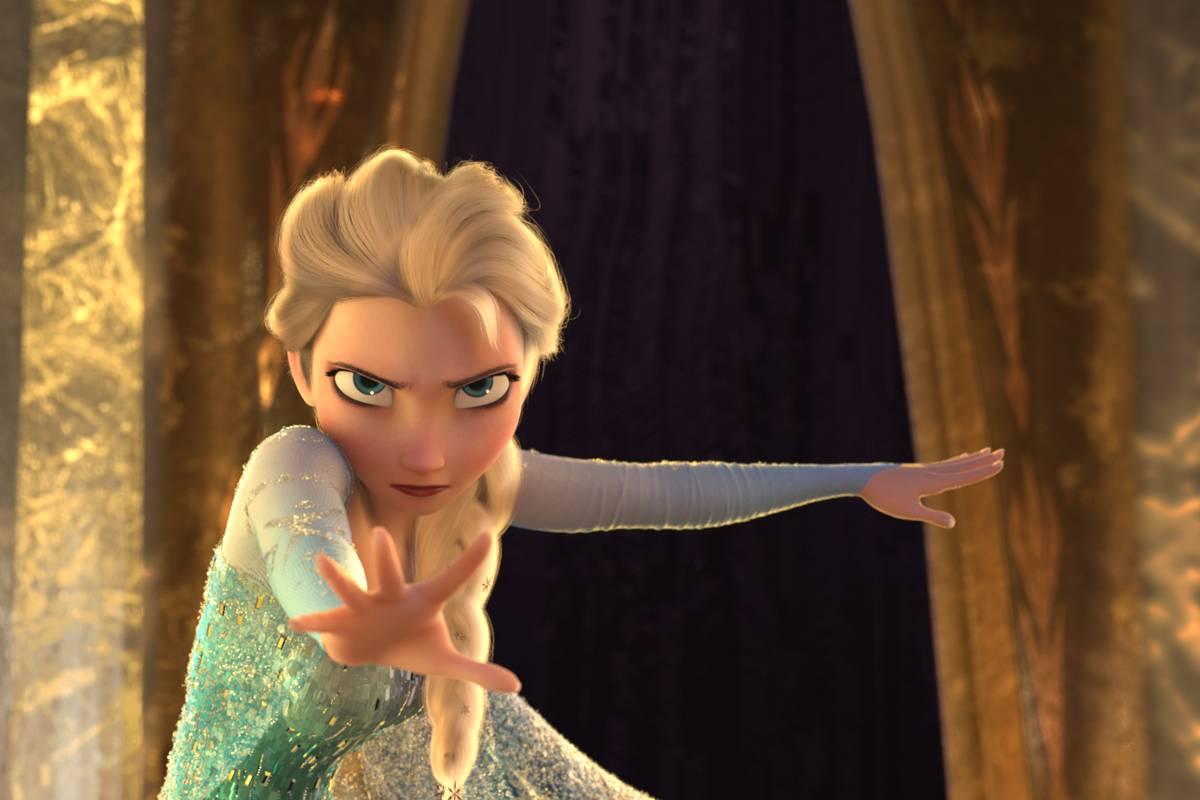 The villain: Hans is pretty evil – in fact one of the writers of the movie described him as “sociopathic,” which seems pretty accurate. He seems to have zero sympathy for anyone and only craves power. The fact that he’s not outwardly evil in the beginning but pretends to be nice and understanding only makes him worse. He can pretend to be a good person without any apparent internal conflict, which is scary. But as a result he also feels just a little bit unrealistic and difficult to understand.

Fun fact: Both Idina Menzel (Elsa) and Kristen Bell (Anna) had both originally auditioned to voice the part of Rapunzel in Tangled, but lost out to Mandy Moore. However their audition tapes for that role were used when producers began work on Frozen and led to them getting the roles in this film. 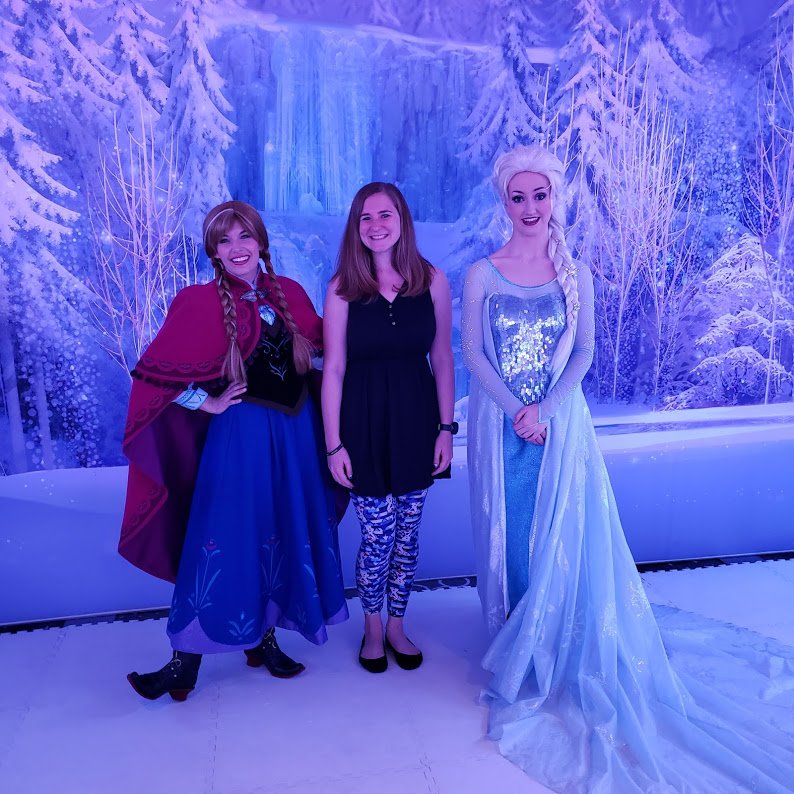 Where in the World: With the success of Frozen of course it has to make quite a few appearances in Disney World. A whole portion of the Norway pavilion in Epcot is now dedicated to Frozen, including a boat ride attraction called Frozen Ever After and a meet and greet with Anna and Elsa. For a fun experience they also host a nighttime experience called the Frozen Ever After dessert party. If you want to meet Olaf he has his meet and greet in Hollywood Studios. While you’re there you can visit the Frozen sing-along stage show. The characters also make various appearances in shows and parades throughout the parks, including Mickey’s Royal Friendship Faire and Festival of Fantasy.

My rating: 9.5 out of 10. I really do love so many things about this movie, and I think there’s a reason why it became so wildly popular.

What do you think of Frozen?