You are here: Home / Disney Movies and TV / Thoughts on Fantasia 2000 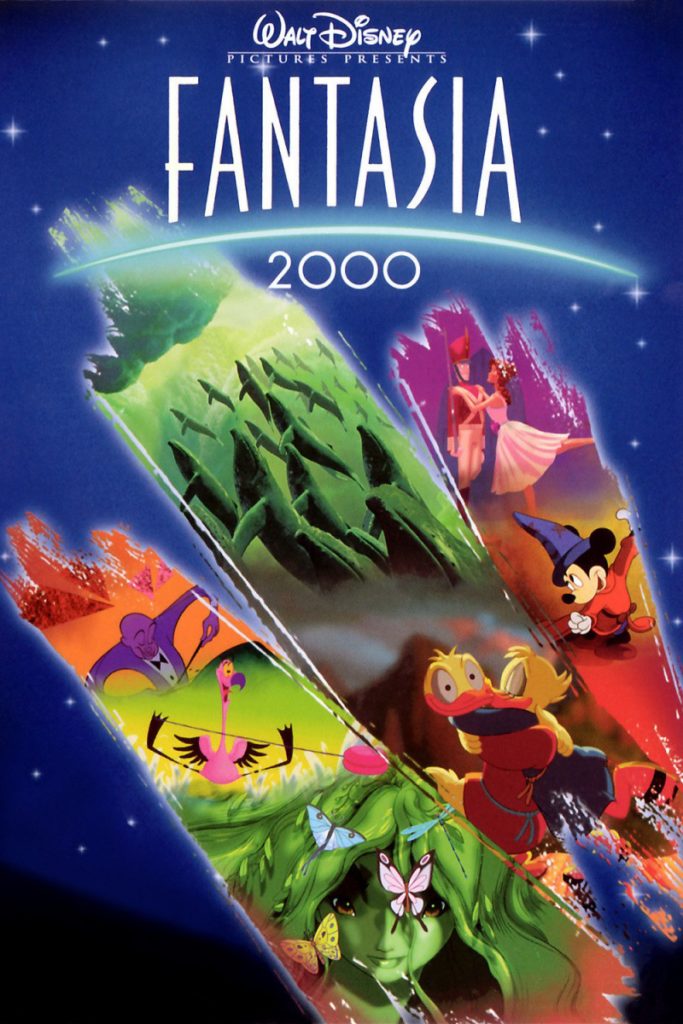 Highlights: I will admit that I like Fantasia 2000 better than Fantasia. They did make it more modern, and more friendly to the average person.  It’s shorter, more of the music is familiar, the sketches are less abstract and tell more concrete stories, and there are more Disney characters involved.  In addition, there are famous and familiar celebrities introducing each of the pieces.  My favorite one is probably Rhapsody in Blue, a fun jazz number that tells the story of a few different characters living in NYC during the Great Depression. 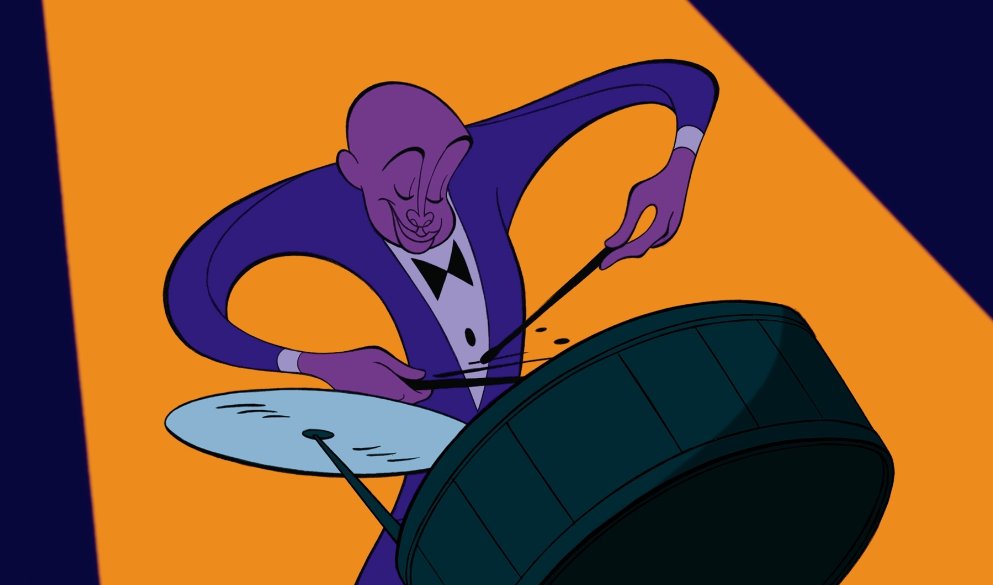 Low Points:  I’m not sure this type of film will work for modern audiences. We live in a world where we are constantly multitasking. The only time I’m really just watching a movie and not doing something else is when I’m at the theater (and even then, I’m eating popcorn!). A movie like Fantasia requires you to give it your full attention to grasp the nuances and beauty of it. It’s difficult for me to sit and watch it all in one go, rather than a short or two at a time. I also don’t think the ending sequence is epic enough the way that Night at Bald Mountain is in the original Fantasia.

The Music: The music is the main focus of the movie, and they did pick interesting, good songs that work so well with the animation. There are some very familiar songs, including Pomp and Circumstance and Symphony Number 5. I liked the variety of music in this one – instead of all being classical, we also get some jazz thrown in. 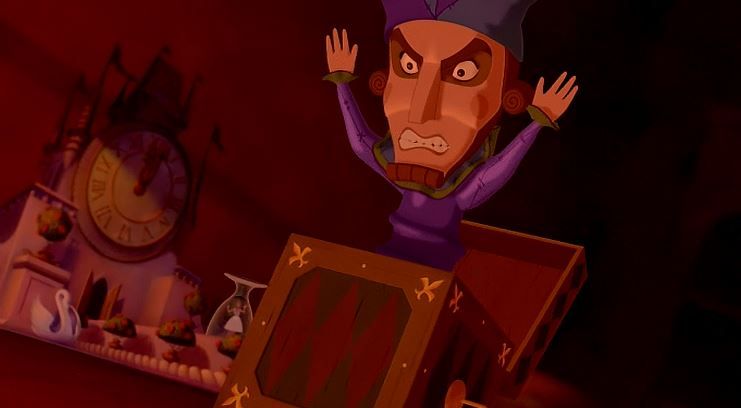 The Villain: Once again, no real villain, since it’s really just a bunch of mini stories.  But that Jack in the Box during the Steadfast Tin Soldier is one creepy dude.  He definitely wins worst villain award out of these stories.

Fun Fact: The Steadfast Tin Soldier short is based on a fairy tale by Hans Christian Andersen (who also wrote The Little Mermaid and The Snow Queen). Like many of the original fairy tales, this one had a much more depressing ending that Disney changed.  Originally the Tin Soldier and the Ballerina are thrown into/fall into the fire at the end, where they are melted. In Disney’s version the Jack-in-the-Box is the one who ends up in the fire and the soldier and ballerina live happily ever after. 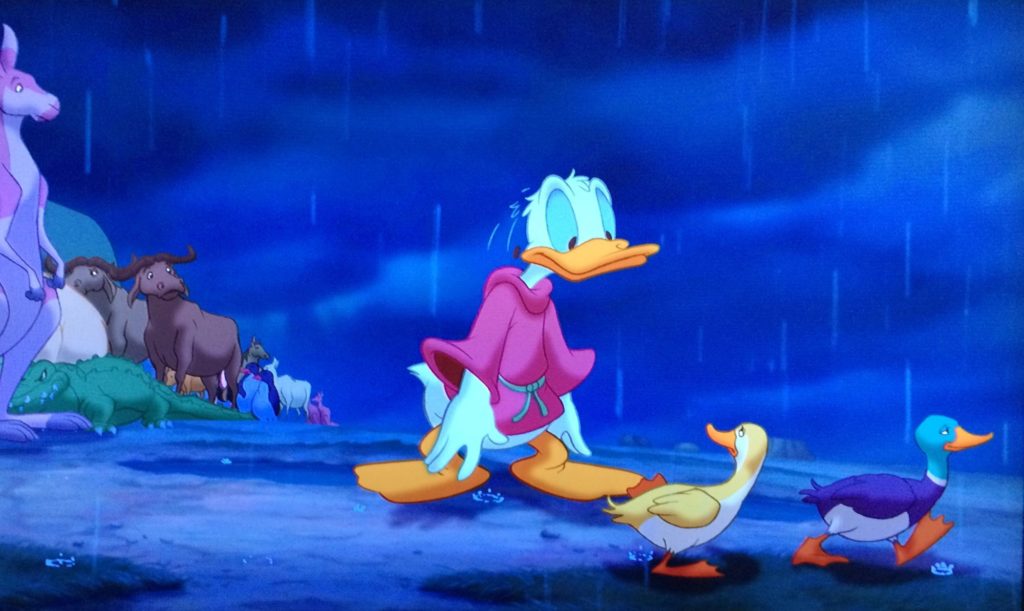 Where in the World: Fantasia appears quite a bit in the parks, though the majority of references are to the Sorcerer’s Apprentice.  The show at Hollywood Studios, Fantasmic!, begins with Mickey and references to the Sorcerer’s Apprentice.  Mickey’s Philharmagic at the Magic Kingdom also begins with a Fantasia feel, including playing the Fantasia soundtrack in the queue.  Finally, Disney has a mini golf course called Fantasia Gardens that is themed like the movie, and plays the music while you golf.

My Rating: 7 out of 10. This type of movie just isn’t really my thing, but I can appreciate parts of it.