You are here: Home / At Home / Thoughts on The Lion King

Highlights: As a child, The Lion King was hands down my favorite Disney movie.  I had a version of it on cassette tape that I listened to in my little pink tape player almost every night.  Needless to say, I still know almost all of the words to this movie.  It’s a great story, great voice cast, dialogue that is both funny and heartfelt, and of course amazing music.  I obviously have a strong emotional tie to this movie from my childhood, so it’s certainly among my top favorites.  I loved Timon and Pumbaa growing up.

Low points:  Honestly, the only “complaint” I have about this film, at all, is that Mufasa’s death scene is tough for me to watch.  And it’s supposed to be, so that’s not really a fault of the film.  But I will often reach for other movies before watching this one if I don’t feel like I’m in the sort of mood where I want to cry.  It’s a pretty intense scene for kids – and possibly parents, as well. 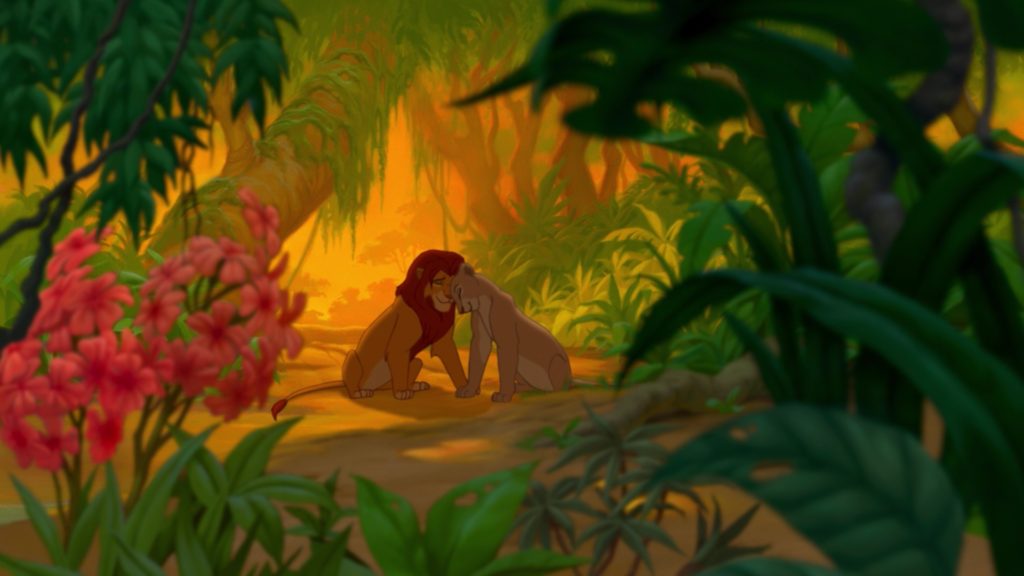 The Music:  Every song in The Lion King is solid to me.  Circle of Life is beautiful, made even moreso by the animation that accompanies it to open the movie.  I Just Can’t Wait to Be a King is one that I think is especially for the kids.  It’s a lot of fun and I know I loved singing it when I was a kid (well, and now too!).  Be Prepared was the one that I didn’t care much for as a child, but as an adult it has a lot of great nuances and lyrics that I can appreciate.  Hakuna Matata is one of the most fun Disney songs of all time, while Can You Feel the Love tonight is one of the best love songs – in fact, we had it played at our wedding. 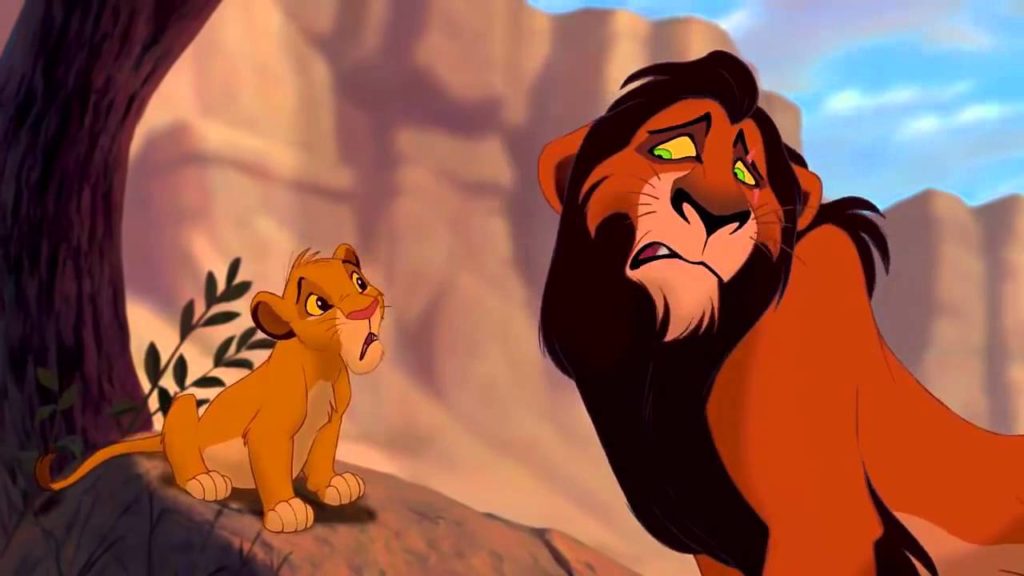 The Villain:  Scar is the sort of villain that you almost want to feel sorry for, but he turns out to be such a slimeball and does such terrible things that you can’t.  He almost seems pathetic but then he shows that he can really be a terrible creature.  He’s not only willing to murder Mufasa to become king, he’s willing to kill an innocent cub – and animals who happen to be his family.  His end is rather gruesome but fitting, as he’s destroyed by the hyenas – creatures who were previously “on his side.”  He’s also got some great sarcastic lines especially earlier on in the film.

Fun Fact:  The Lion King was the first Disney movie to be an original story.  While it was inspired by some other stories, including Shakespeare’s Hamlet, it was not specifically based on any of those works and serves more as a literary allusion rather than a version of the story.  Kind of crazy to think it took this long for Disney to do their own story! 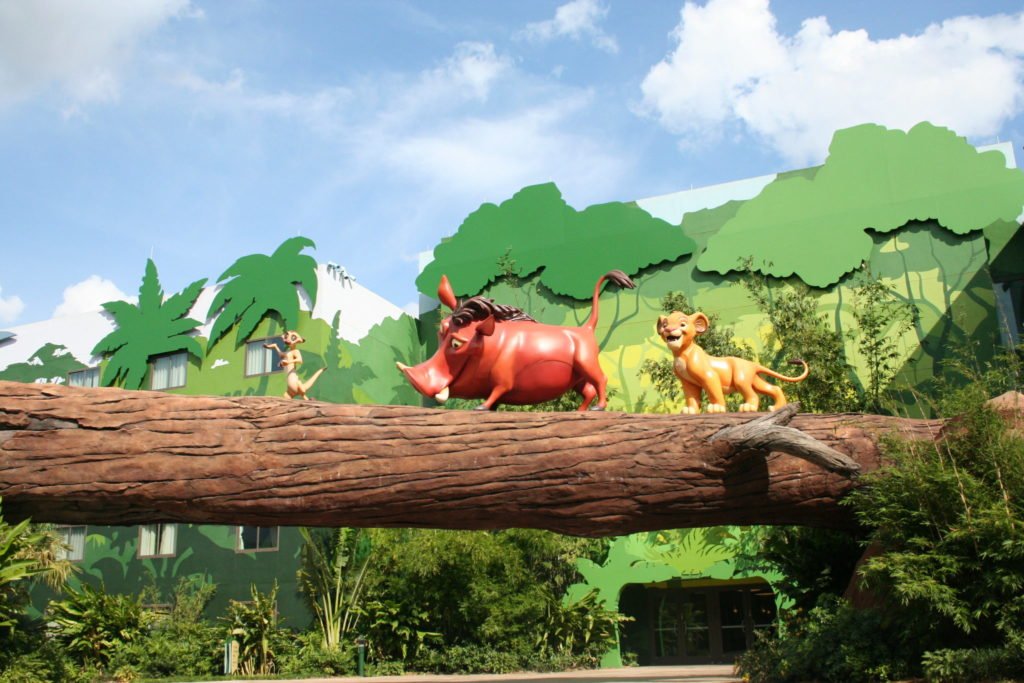 My rating: 10 out of 10.  I just can’t give it less than a perfect score, I really do think it’s a work of art and I have a strong emotional connection to it.

What do you think of The Lion King?