You are here: Home / Disney Movies and TV / The Rise of Skywalker thoughts 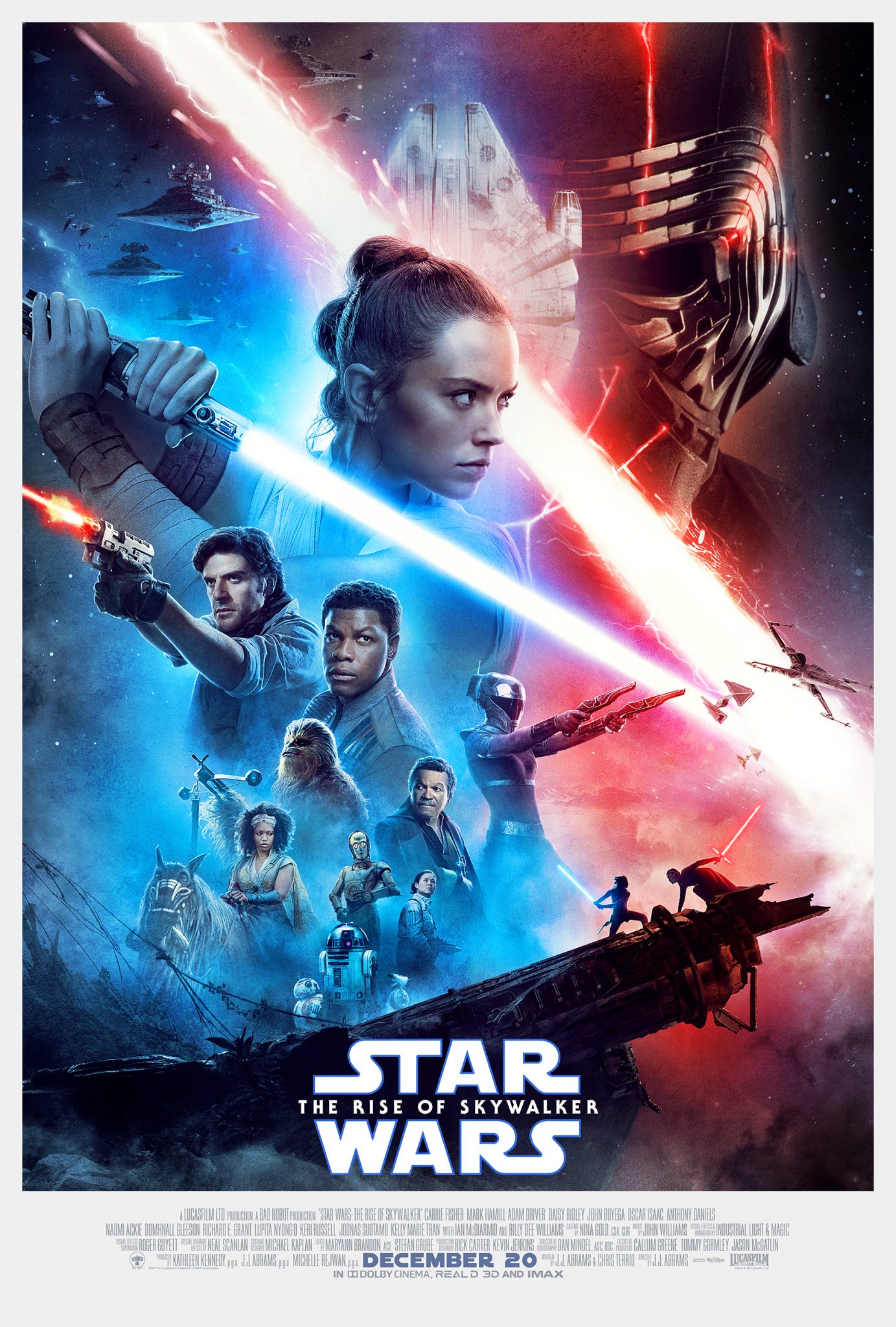 Just like when the last two Avengers movies came out, I don’t feel comfortable writing a “review” of the movie. I’d rather just share my thoughts.  The Star Wars movies are extremely sentimental and emotional for many people, and I don’t want to act like I’m an authority on what makes a “good” Star Wars movie. I’d rather just share what my personal reactions and thoughts were, and say that your mileage may vary!

The last film in the Disney’s trilogy will be the one to watch in theatres. The film is expected to make less than $775 million but more than what The Last Jedi made in 2017 ($620,181,382). Whether you end up loving it or hating it, there’s no doubt that Star Wars fans will have a lot to say about this new movie… so here’s my take.

Spoilers will follow in this post. Please avoid if you haven’t seen the movie yet and don’t wish to be spoiled!

When people have asked me what I thought about the movie, the best way I could find to sum it up was this: I loved it until the last 20 minutes of the movie. I will say after having time to think about it and digest it there are definitely a few other things I had issues with, but at the end of the day I did really enjoy the movie. So overall I came away with positive feelings. I’ll address some of the major plot points or issues below, and I’d love to hear your thoughts and reactions too!

Let’s start with Rey’s heritage – aka grandpappy Palpatine. I was actually totally okay with this. It didn’t necessarily “undo” anything we were told before. Her parents are still “nobodies” but it makes more sense why the force is so strong with her. I was waiting for an explanation that made sense. Because while I like the idea that the force could come from anyone, I struggled with that being the case with Rey just because she was SO powerful. We watched a whole movie of Luke being trained, while so many things come naturally to Rey. And I’m just glad she wasn’t secretly Luke’s daughter.

Themes of family and choices

There were a lot of themes in this movie that I liked. Choosing who your family is, for instance. Sure, the line at the end where she gives her name as “Rey Skywalker” is pretty cheesy, but Star Wars is cheese sometimes. Both Rey and Kylo struggle with who their family really is and good vs. evil, but in different ways.

I was not surprised at all that Kylo Ren was redeemed and ultimately turned to the good side. I know people have said that it was pretty sudden (like a lot of this movie). But I feel like he’s been struggling from the beginning. Even though he seems like he chooses the dark side his angsty ways make it clear he’s not totally committed. So it worked for me that he turned back. I really wish they hadn’t killed him off at the end though. “Redeemed character sacrifices himself” is a pretty overdone trope. I would have found it much more interesting to see him start to figure out where he now fits in with the world.

Trying to do too much

It definitely felt like this movie tried to do way too many things at once. There are old plot lines to resolve as well as totally new ones, and as a result it felt like we didn’t get enough information or answers about anything. Umm, how is Palpatine still alive? We’re kind of given hints at it but no definitive explanation. The force does new things in this film that we really haven’t seen before, like having healing properties. There’s a spy in the First Order – but we don’t learn very much about it. We have a new character in Jannah but I want to know more about her and get to know her more. So many characters, so many plot lines, not enough for any of them to feel satisfied. 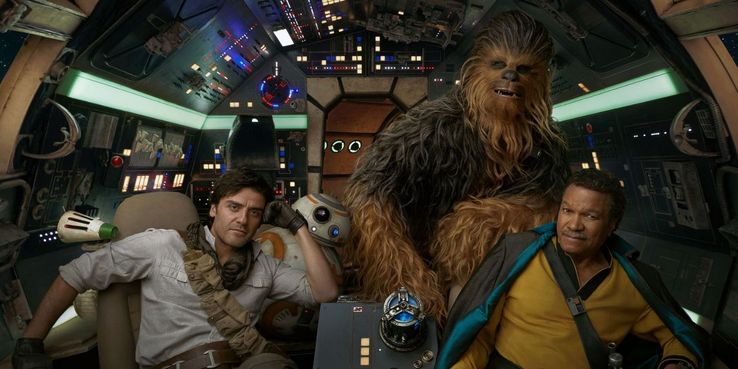 We still have too many questions

What was the thing that Finn wanted to tell Rey right before he thought he was going to die? Is Finn force sensitive? Where did Palpatine’s fleet of ships come from (and his cult of minions)? Why was C-3PO programmed to translate Sith if he could never share it anyway? Who is Rey’s grandmother? How could the dagger have been shaped exactly like the Death Star ruins – what if something shifted them around a bit? (Insert pretty much any question about Palpatine and his return here)?

I’ve come across blog posts that say things like “85 questions we still have about Rise of Skywalker”. And a few lingering questions are okay, things you can theorize on, but we should not still be wondering about SO MANY things after the end of the trilogy.

So I liked the fact that there was a spy in the First Order, and that it turned out to be Hux. That moment when he killed off the Stormtroopers to let them escape literally had me gasp. It may just be because I’m easy to surprise in a movie, I liked it. Even more, I liked his reasoning for betraying the First Order. It’s not because he wants to support the side of good, but because he hates Kylo Ren SO. MUCH. Which you know, is kinda understandable.

I enjoyed the several new adorable characters we got to see. D-O is another cute new droid. His role in the movie wasn’t huge and it didn’t have to be. He had a few fun interactions and had a role to fill and he did that without it being overdone. Same with Babu, the droid worker. And I even got to see my porgs briefly again! Of course, none of them are baby yoda, but what can you do. 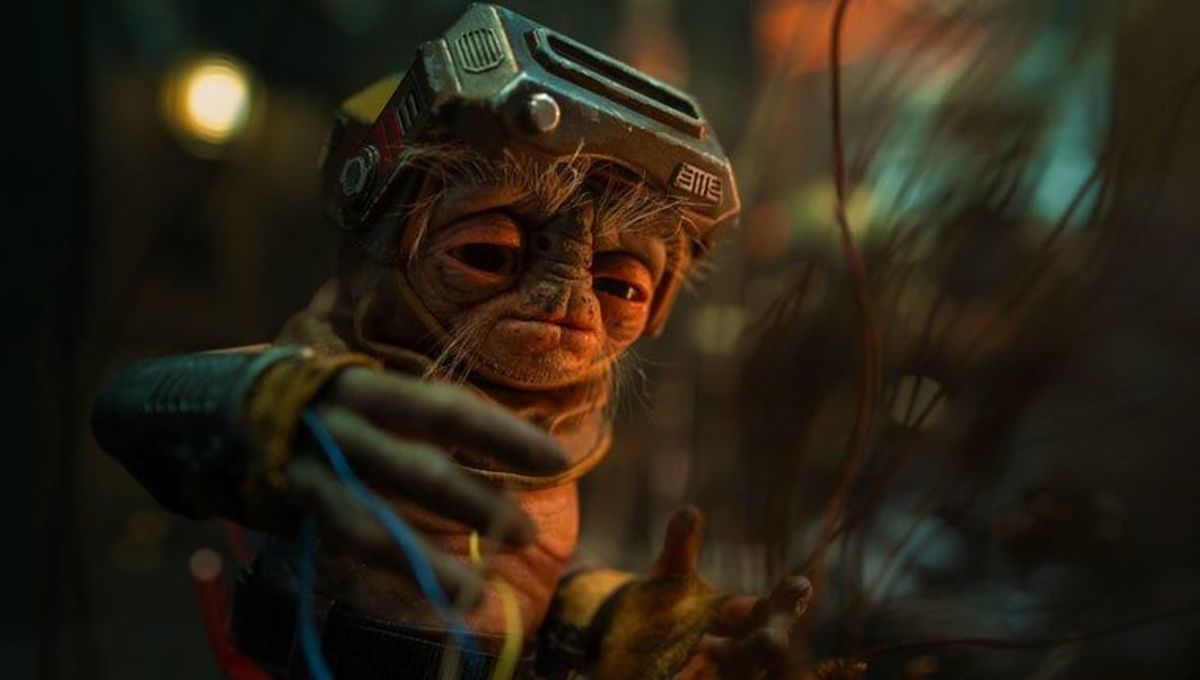 Things kinda fell apart for me in the last 20 minutes of the movie. Yeah, there were so many questions about Palpatine that weren’t explained. And I hated the whole dying and coming back to life thing. The Force has never brought back the dead before. Why is it different now? Is it the connection Kylo and Rey seem to share? Was it because she had saved him from death earlier and now he had the power to return the favor? I also wish they hadn’t killed off Kylo/Ben, as I mentioned above.

But finally – that kiss. Ewww. Yes, Rey and Kylo have always seemed connected in some way, but there have been a lot of brother/sister or cousin vibes. Especially when they were on opposing sides for so long. It just wasn’t necessary and it felt very unsettling. 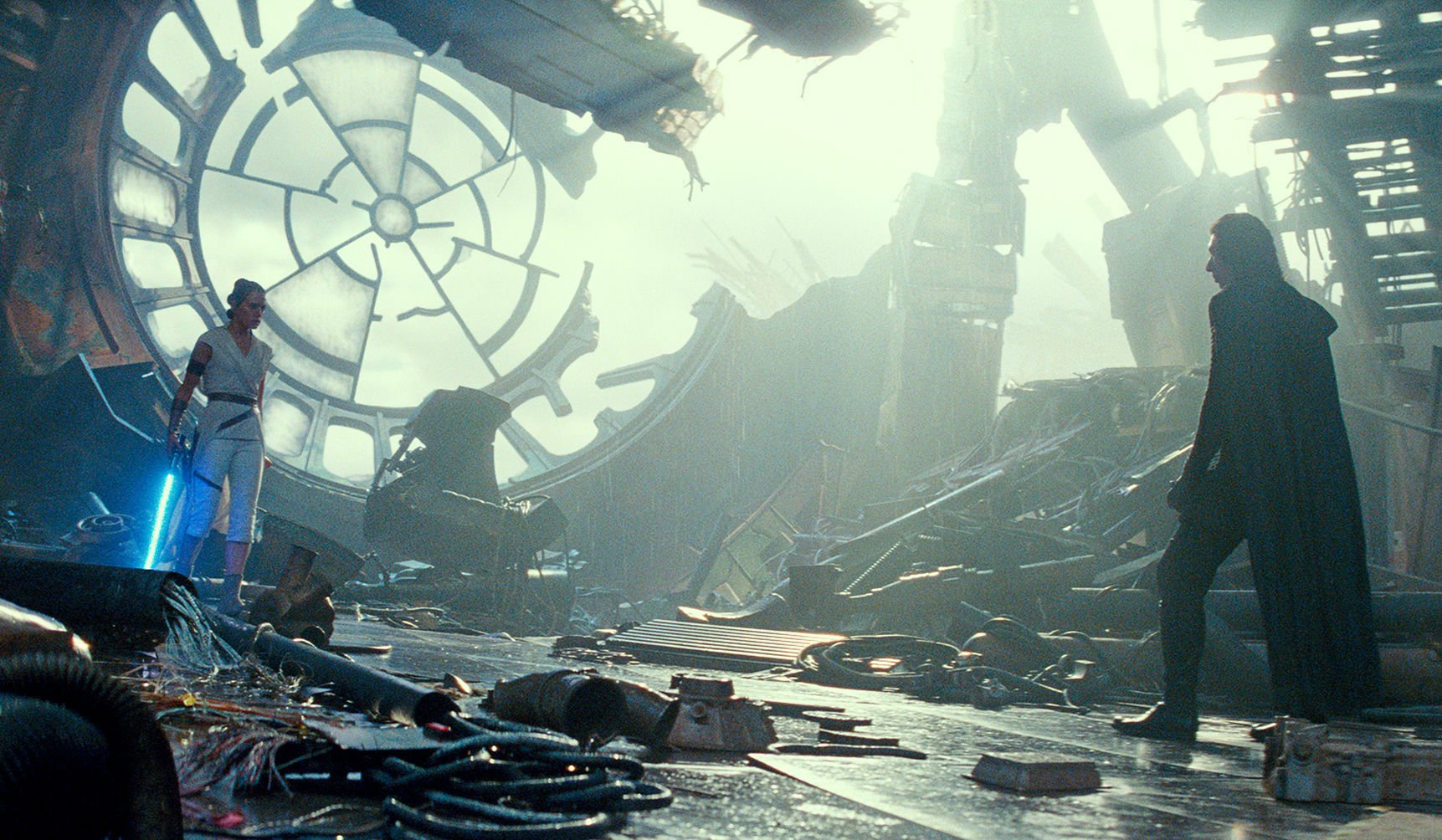 So overall I did enjoy watching The Rise of Skywalker, though I didn’t love the ending of it. The rest of the movie was fun and enjoyable… though I admit the more I think about it, the more I do find flaws with it. It was better than I was expecting given the reviews, but still not as good as it could have been.

If you’ve seen it, what’s your take? Did you love it, hate it, or somewhere in between?