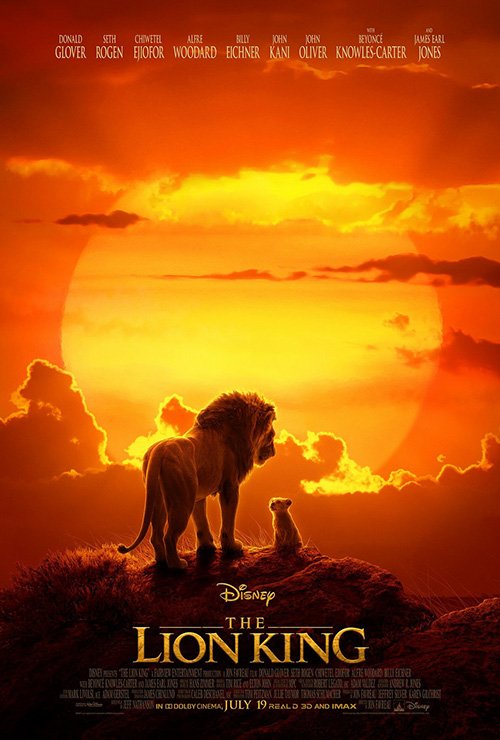 The live action version of The Lion King is a good movie. It is only a good movie because it is a re-creation of an amazing movie that had a fantastic plot, soundtrack, and dialogue, but it is an inferior re-creation. If we lived in a world where the animated Lion King didn’t exist, I would certainly encourage you to go see this new one. But we live in this world where I feel like we should have higher expectations of a film than just a decent version of something that is already out there.

So if I had to sum up this movie in one meme, it would be: 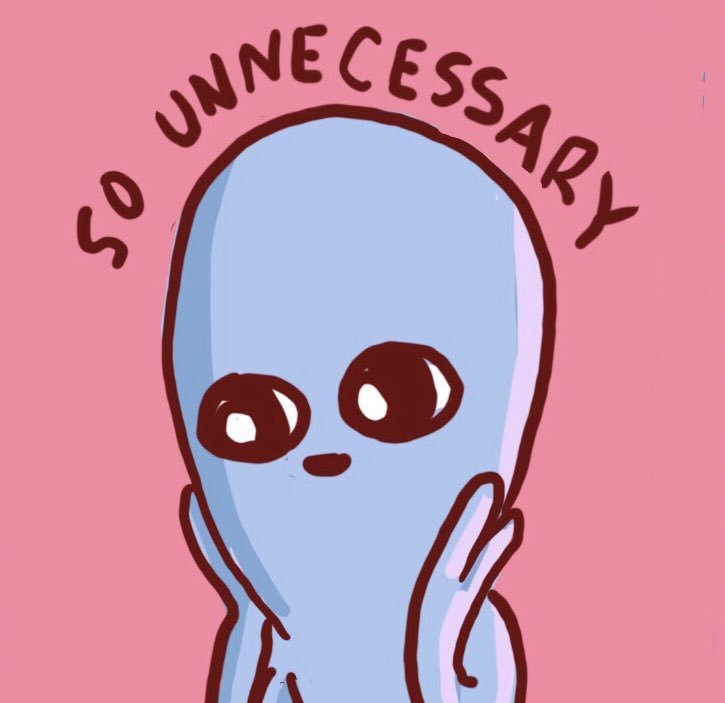 (By the way, if you haven’t seen the Strange Planet comics you need to head over there ASAP. The laughs are never ending).

To begin with, it feels wrong to call this a “live action” movie because it’s not really live action. It’s CGI, which is animation. It is definitely looks as real as possible and is super impressive technology, but it’s not “live.”

This movie did not attempt to really change anything from the original film much at all. Some lines were changed here and there, a new song was added, but overall it’s pretty identical, including a shot for shot replica of the opening scene.  I don’t mind changes – I’d rather see them do something different with it. Doesn’t have to be completely different, but expand on an existing scene, add more depth to a character, etc. Give me something new that adds to my enjoyment and interpretation of the first one. I know feelings on a lot of the live action films are mixed, but I appreciated that Aladdin gave Jasmine more purpose, Cinderella gets much more of a backstory, Beauty and the Beast added a song that gave the Beast more depth. We don’t see anything along these lines in The Lion King. 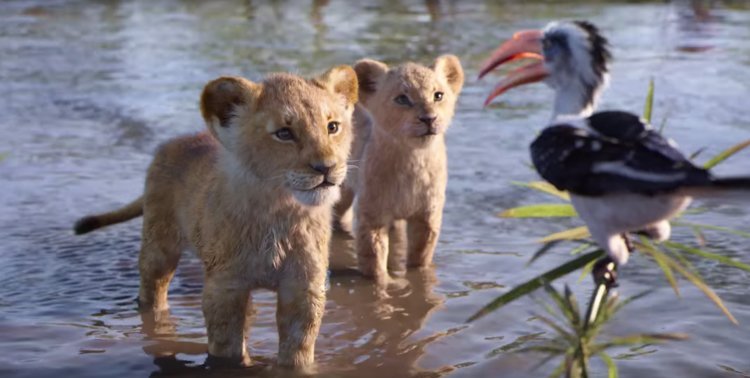 There are certainly a number of positives to the film – I don’t have a ton of negative things to say other than the one major negative I’ve already mentioned. As I said, it’s a good movie if an unnecessary one.  Most of the voice cast is pretty solid, but for me the standouts were Billy Eichner as Timon and Seth Rogen as Pumbaa. This is probably where the most dialogue changes were made, and I appreciated that as something different and something that went with their sense of humor better. Those characters felt more like their own, rather than trying to rip off of what had already been done. They had some hilarious new moments and dialogue. Eichner’s singing is quite good and his voice is perfect for Timon.

The rest of the voice cast does well for the most part. John Oliver makes a wonderful Zazu. Donald Glover is a good fit for Simba and I love his singing voice too. JD McCrary does the voice of young Simba and sorry JTT, but I think he’s a bit better.  In terms of voice acting I thought Beyonce did a good job with Nala. I am not sure about Chiwetel Ejiofor as Scar. I didn’t find him to be the balance of creepy and sarcastic that he is in the original. I think part of this is due to his lines being just slightly changed. When Zazu asks why Scar wasn’t at the ceremony that morning Scar’s totally awesome sarcastic reply in the original is “That was today? Oh, I feel simply awful. Must have slipped my mind.” In this version he simply says “Must have slipped my mind.” I’m not sure why the change when so many other things were so close to the original but I feel like it took just a little bit away from the character (several other lines of his were changed like this as well). 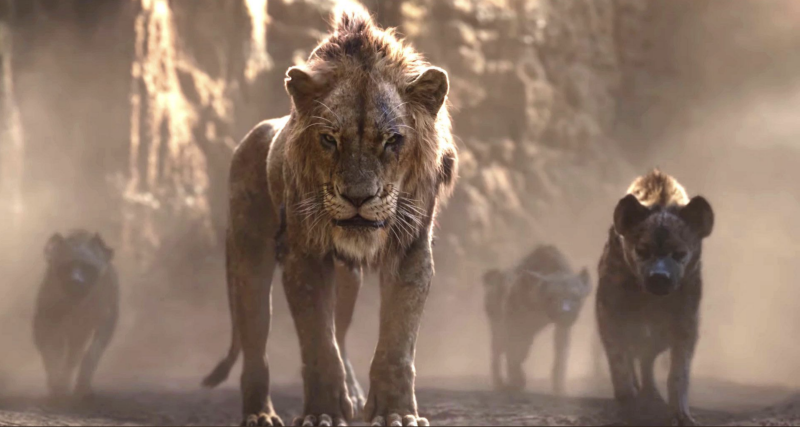 For the most part I enjoyed the soundtrack quite a lot. It’s something I know I will listen to in the future as most of the new vocals on it are excellent and I like the new versions. I do agree with what seems to be the masses in that “Be Prepared” is probably the biggest disappointment. The song is cut down drastically and it’s almost completely spoken. There are no background vocals from the hyenas but rather just chanting of “Be Prepared.” It felt awkward and I would have been fine if they’d cut the song completely.

I also didn’t love the new song “Spirit.” I know it’s sacrilege to some people but I’m not a huge Beyonce fan. This song felt like an excuse for her to do a bunch of vocal riffs and runs. And while that is vocally impressive in many ways it didn’t feel like it fit the movie. The whole song didn’t feel like in the same style (mostly because Beyonce wrote it instead of Elton John and Tim Rice). It didn’t add to the plot either. I did, however, love the new song John and Rice wrote and John performed called “Never Too Late” which played over the credits. That felt much more fitting with the movie.

I’ve heard many other people mention how much of an issue they had with the realistic looking animals juxtaposed with some of the actions they take in the movie and especially the lack of expression on the faces of the animals. I thought I would have a big problem with that but it turned out not to bother me at all. I thought the vocal expressions of the actors totally made up for the lack of physical expression and it worked for me.

Obvious this movie has achieved some amazing things when it comes to the visuals, but for me it just doesn’t live up to the original and doesn’t do enough to distinguish itself from the original either. I know many fans of The Lion King and Disney do love it or will love it, which I think is in large part due to the nostalgia factor. I may listen to the soundtrack from time to time just for something different, but when I want to watch a movie it will be the animated one.