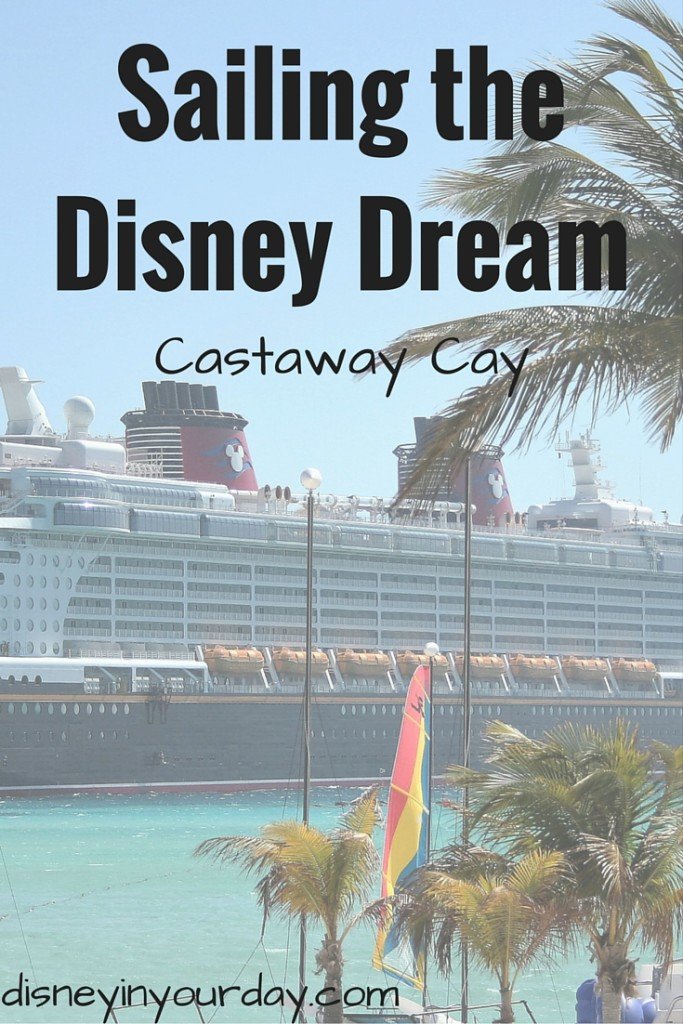 You can read about my first two days on the Disney Dream here (arrival day) and here (Nassau day)!

I was very excited for our Castaway Cay day – we would run the Castaway Cay 5k and enjoy a day on the beach.  Unfortunately, something I ate the night before must not have agreed with me because I was awake all through the night with a cold sweat and a sick stomach.  I probably only got around 4-5 hours of sleep.  Regardless, I was up at 7:30 and at least feeling better by then so I could run! 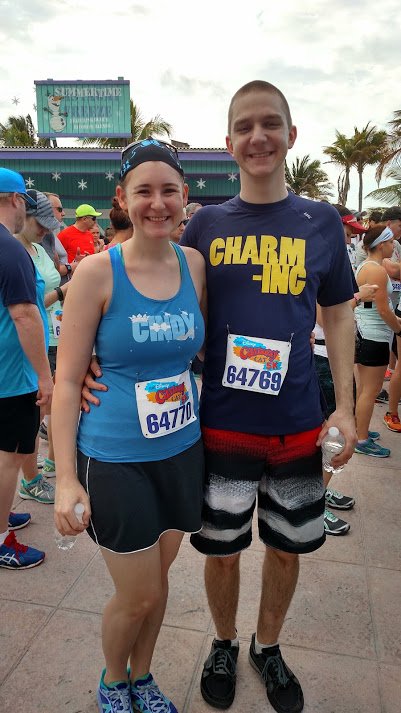 We gathered on the ship for the 5k and they told us that it was the most people they’d ever seen for the event.  Which isn’t surprising, considering that we had just gotten on board following Princess race weekend, so I think there were a lot of runners on board!  Even early in the morning in February it was still very warm in the Bahamas.  One awesome thing is that Jason ran with me – he’s not a runner but agreed to do this!  So we took it relatively slow, but it still felt good to be working off some of that cruise food! 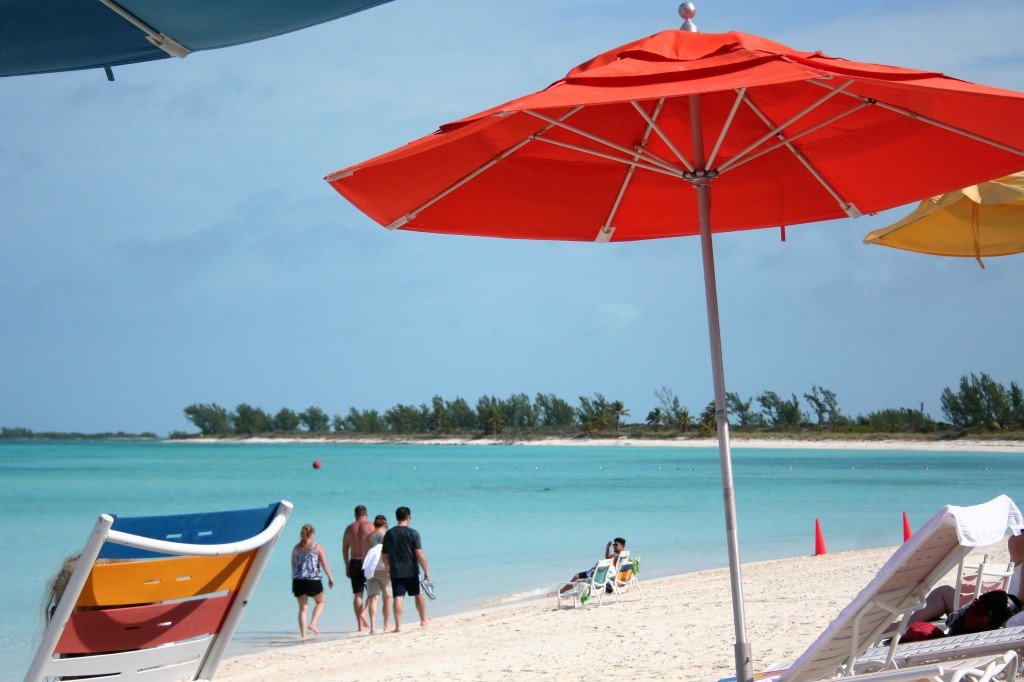 Once the race was done we headed to Serenity Bay, the adults only beach.  It was so nice and quiet there.  We basically just spent a lazy afternoon there.  We ate lunch, had some drinks, swam a little, lounged around, and I took a nice nap.  We noticed a lot of people complained about the wind later, and while it was very windy on the family beach Serenity Bay seemed to be protected from the wind so I was grateful for that. 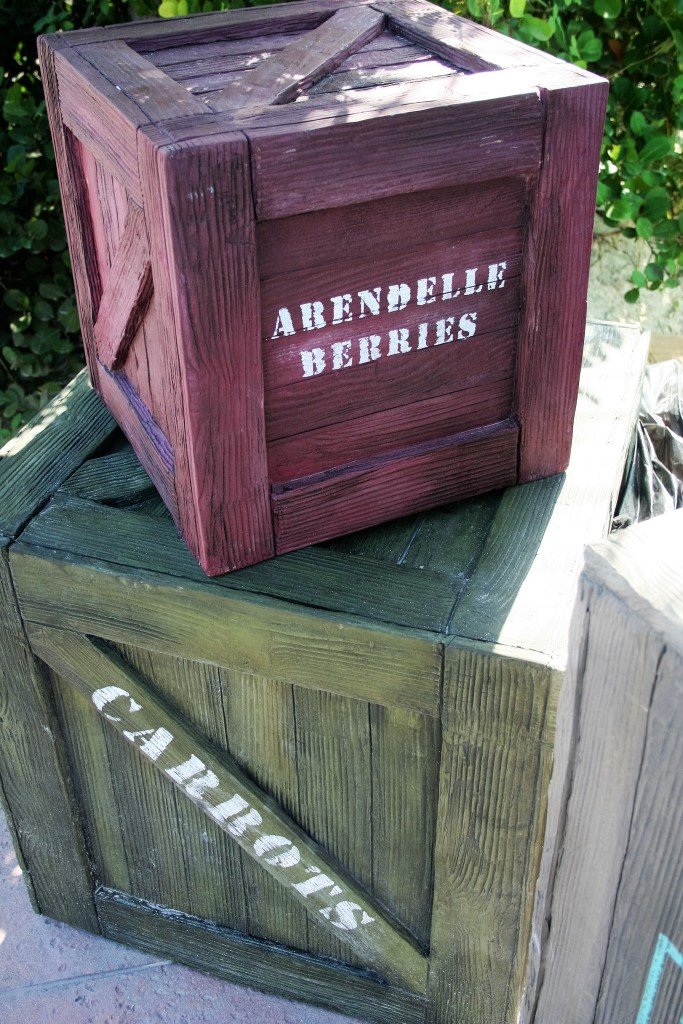 When we got back on the ship we decided to try the Aquaduck, the slide on board.  There was always quite a bit of a wait for this – I think we probably waited about 40 minutes or so.  It was definitely fun, but not something I would wait that long for again.  After that we hit up the Rainforest Room again before taking a shower and getting ready for dinner – as it was pirate night tonight! 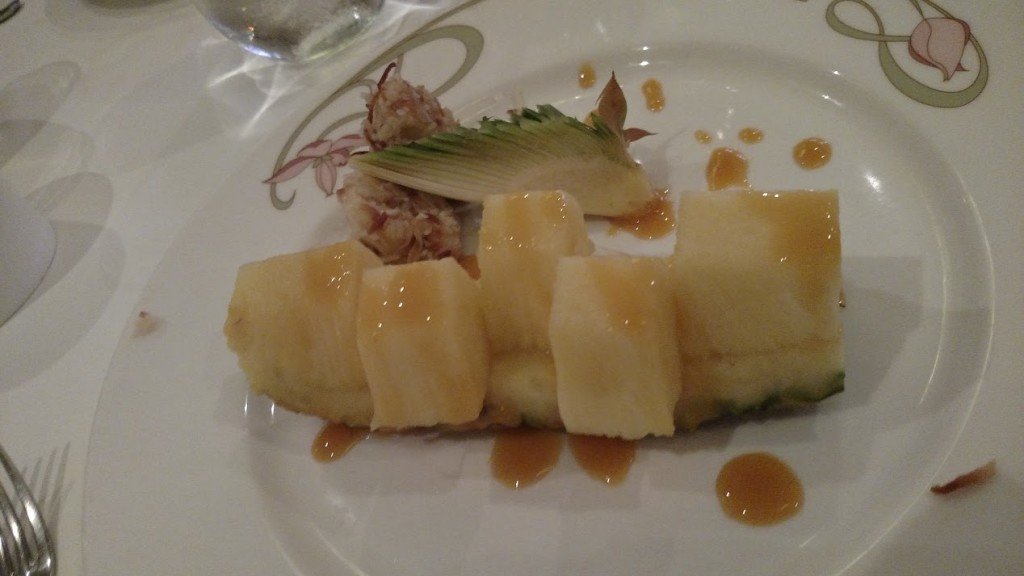 Dinner for us was in Enchanted Garden, but with the pirate night menu.  This was probably my favorite overall menu of the trip, as there were a lot of tropically inspired dishes – and of course everyone was dressed up as pirates!  I had a really delicious pineapple and fruit appetizer, as well as a tasty pasta dish with shrimp and scallops. 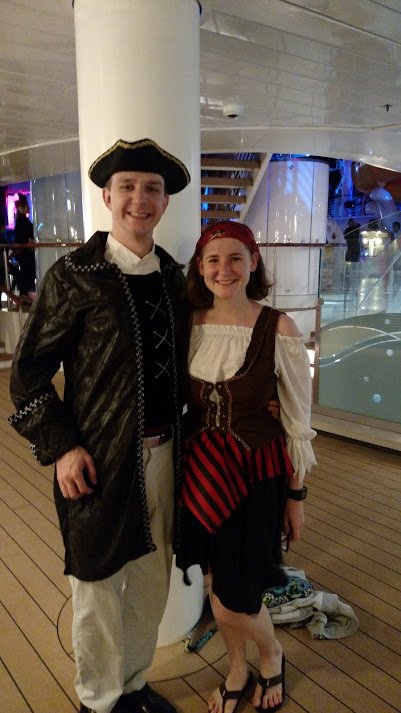 After dinner we attended the show, which was the mainstage version of “Justino and Daniela,” the magician we had seen the other night and his wife.  I have to admit I preferred his smaller show.  This one was more spectacle – I felt like the big tricks all basically revolved around the same thing, which is that I assume she is a contortionist.  She also is apparently a master hula hooper and spent a long time doing hula hoop tricks.  It just seemed to me like it was mostly her skill/talent while he waved his hands around, haha.  His smaller, more intimate tricks were a lot more interesting. 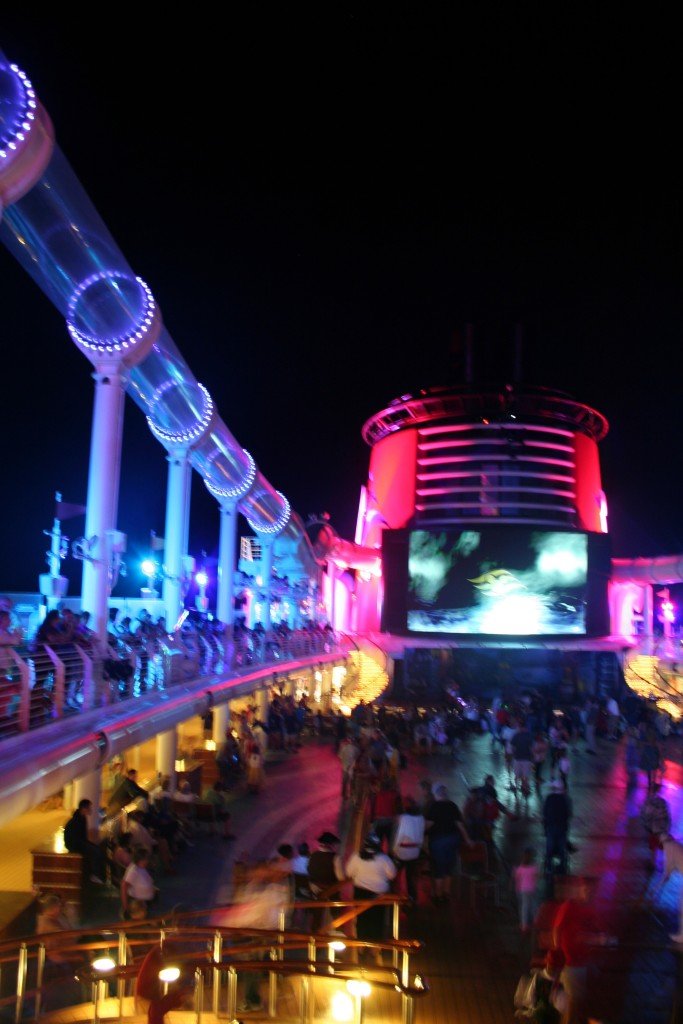 But following the show we pretty much went right up on deck to get a good spot for the pirate night fireworks!  The show beforehand with Captain Jack Sparrow is a little bit silly, but I’m sure the kids all loved it.  And the fireworks themselves were very cool.  So neat to actually see fireworks while at sea on a cruise ship! 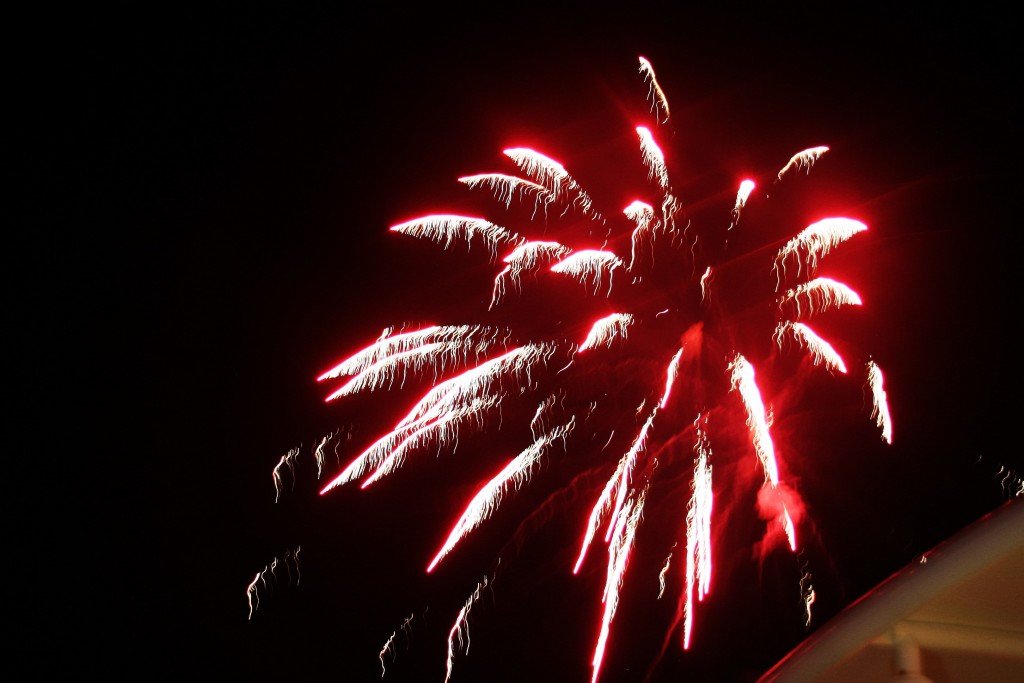 We didn’t stick around for the after party on deck, but instead went to the movie theater to see a late night showing of The Finest Hours.  I enjoyed it, and I got some of the popcorn I’d been smelling all week!  I think it’s a bit lame that you have to pay for popcorn when almost all the other food items on the ship are free, but you can’t beat that Disney popcorn.