You are here: Home / Disneyland / Running in Anaheim – yay or nay? 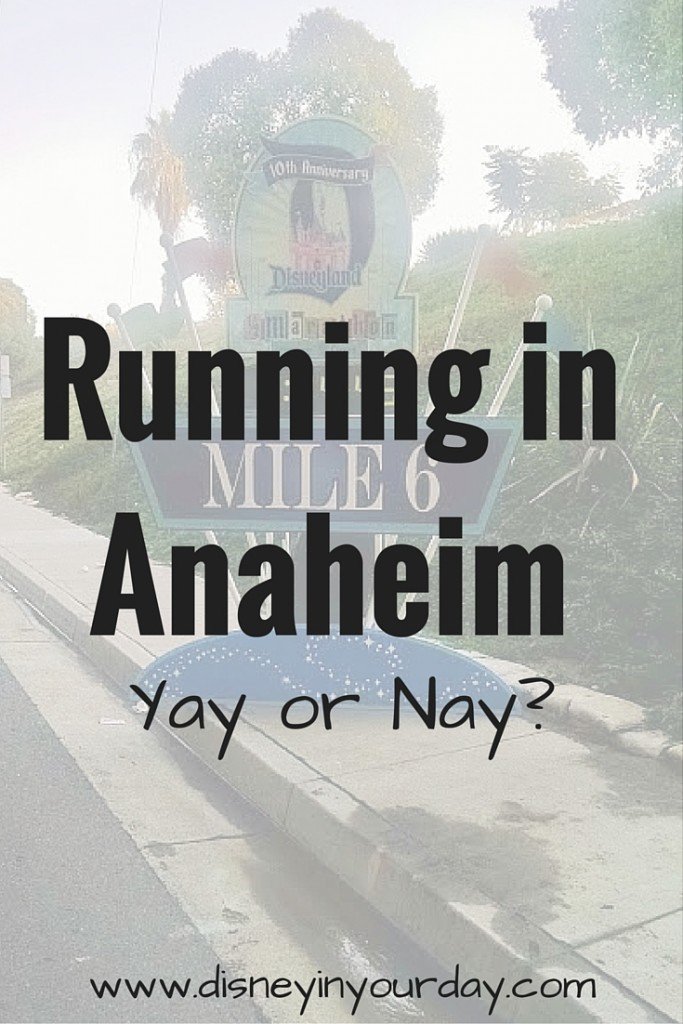 I’m excited to be taking part in the Virtual Star Wars Half Marathon Weekend Blog Hop hosted by DisTherapy!  A bunch of Disney bloggers who run Disney are tackling many topics related to the Star Wars Half Marathon weekend, so be sure to check them out too!  I got assigned to write about running in Anaheim and I’m excited to share my thoughts and experiences with you. 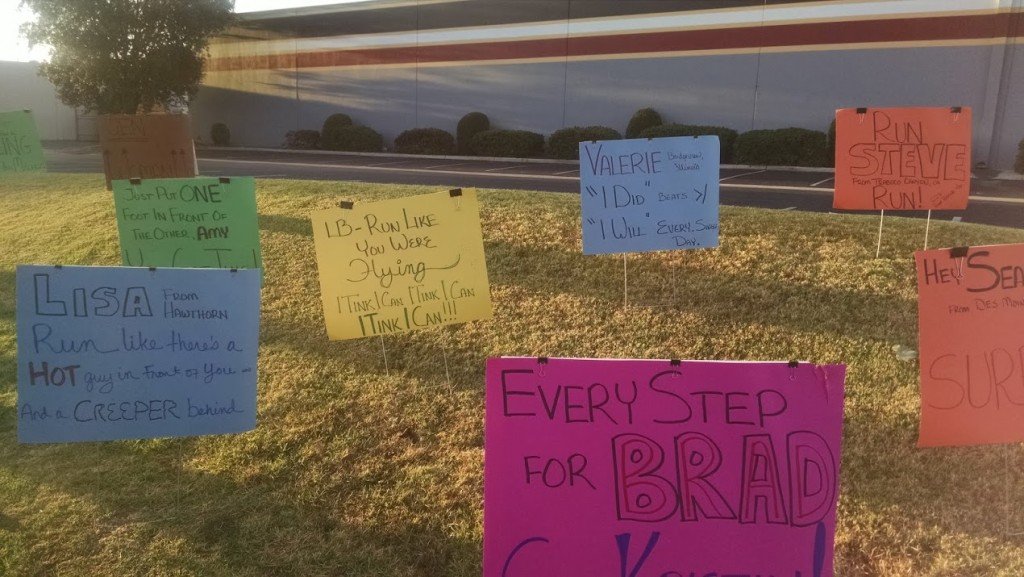 Signs posted on the streets of Anaheim

This past September I had the opportunity to run my very first race at Disneyland.  I completed the Disneyland Half Marathon.  I’d done a number of Disney World races, but they have a different feel to them for one major reason – a good portion of the Disneyland races run through the city of Anaheim itself. 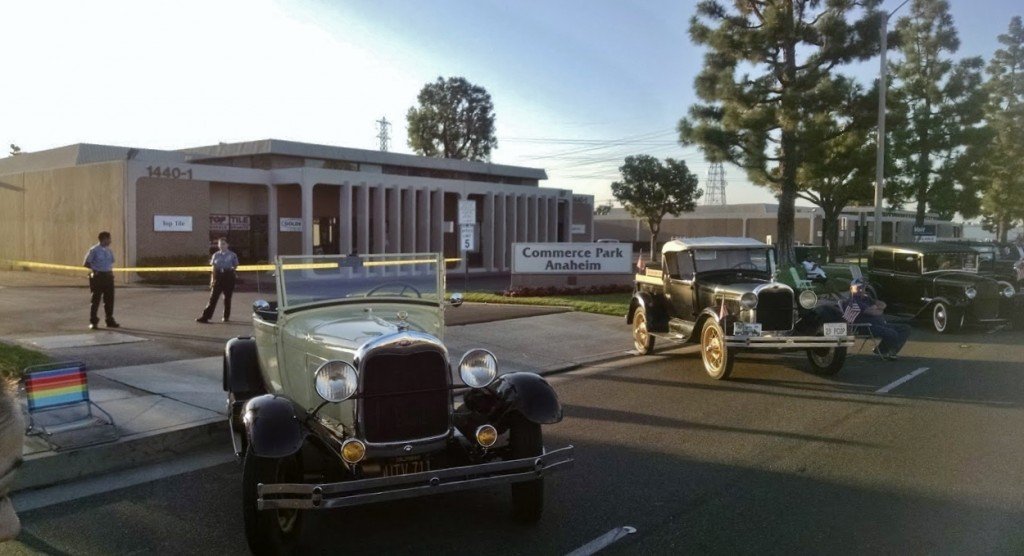 Disney World owns a ton of property so the entirety of their races, even the full marathon, never have to leave property.  Disneyland is much more limited in space, which means a majority of their half marathon course goes through the city.  This will also be the case for the upcoming Star Wars half marathon on January 17th. 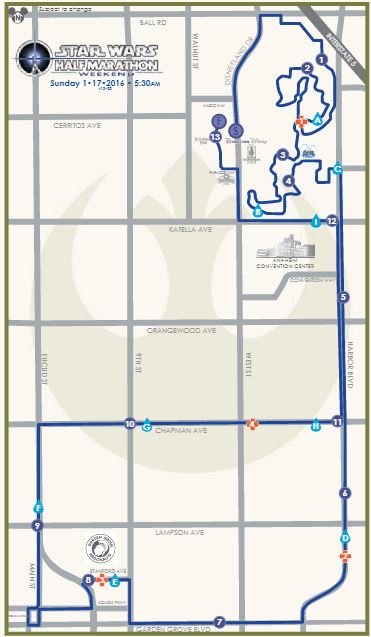 There are, of course, both pros and cons to having a race set up in this way.  Here I share some of these with you: 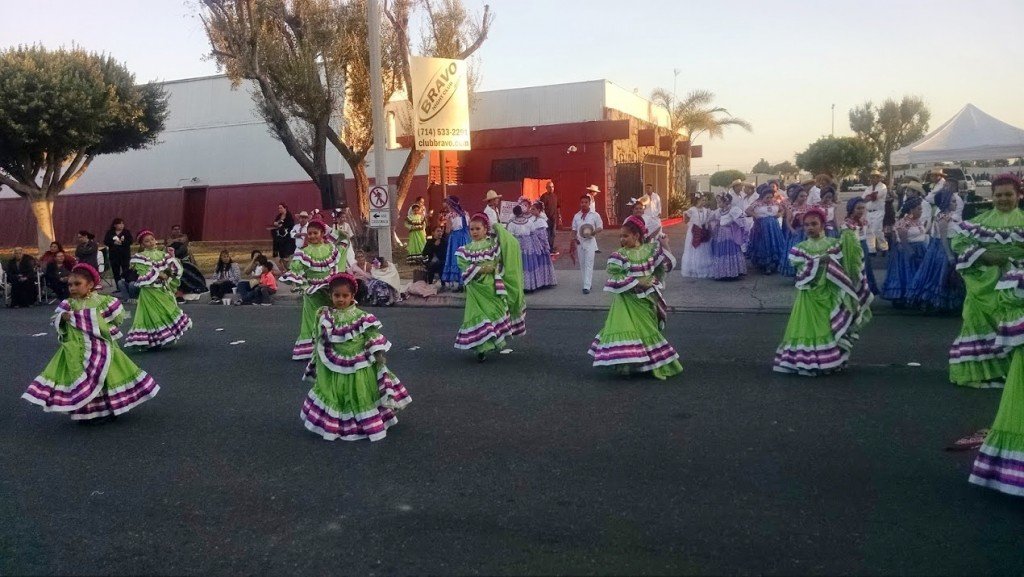 One of the dance groups performing on the streets of Anaheim during the race. 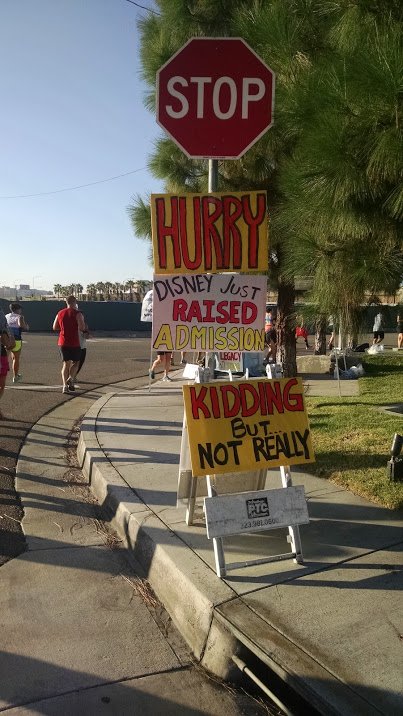 You’re sure to enjoy some of the signs that spectators come up with!

All in all, did I enjoy running through Anaheim?  Yes!  It’s a different experience from Disney World to be certain, but it has lots of good things going for it.  The only real downside is not being physically in Disney the whole time – but if you’re doing the Rebel Challenge the 10k spends basically the whole race in the parks!  Seeing all of the people of Anaheim come out to support you was amazing and I’m sure the Star Wars half marathon will be just as good this year!

Check out the other topics in the blog hop here: