You are here: Home / Other Theme Parks / Other theme parks: Dorney Park 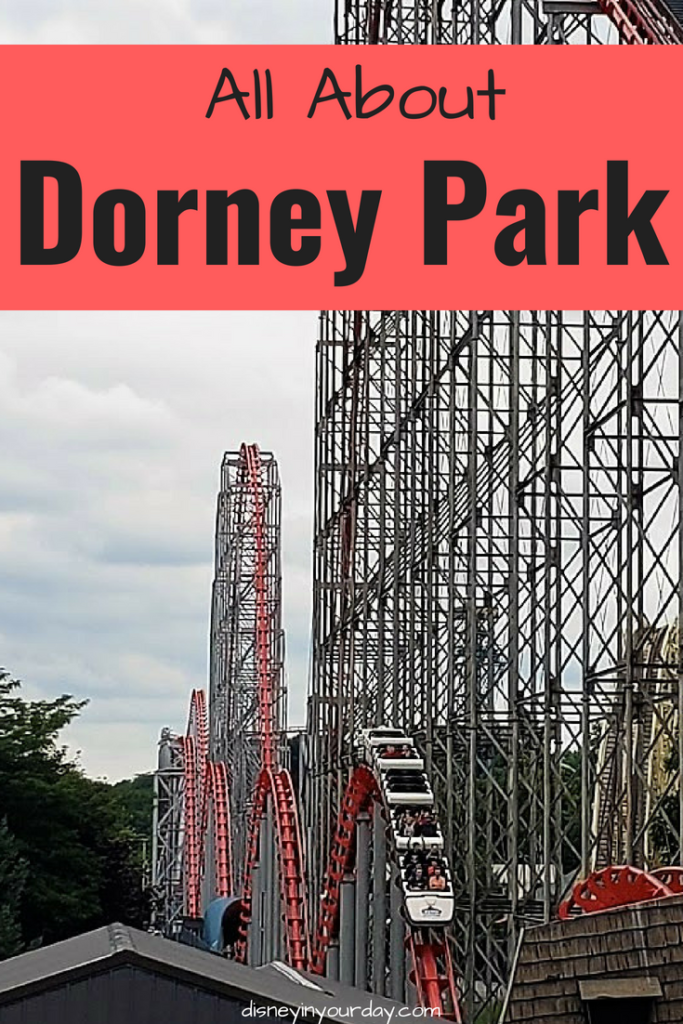 Those of us not fortunate enough to live in Florida or California can’t get to a Disney theme park all the time, but luckily there are other amusement and theme parks out there in the country! While of course none of them are Disney, there are still plenty of fun options. As a roller coaster enthusiast and theme park fan I love to visit as many of them as I can. 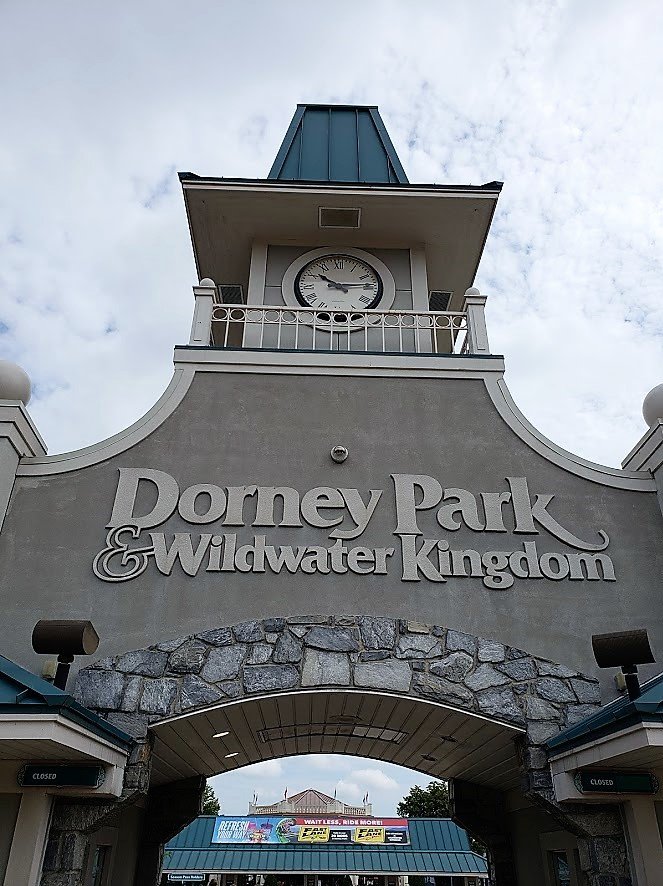 Dorney Park is actually the closest major theme park to where I live, being just about an hour away. It’s even closer than Hershey Park, which we visit a couple of times a year. We actually went to college close by Dorney and when we were in school we were only about 20 minutes, so we had gone a couple of times then. I hadn’t been back in years, but when Jason’s work place had a family day event there and treated everyone and their family to tickets, I was able to take the day off from work and go with him!

Dorney is owned by the Cedar Fair company, who owns a number of theme parks in the country – including Knott’s Berry Farm, Kings Dominion, Carowinds, and Cedar Point.  Because of this there are some things you see at every Cedar Fair park – for example, the kids area is usually Snoopy themed. 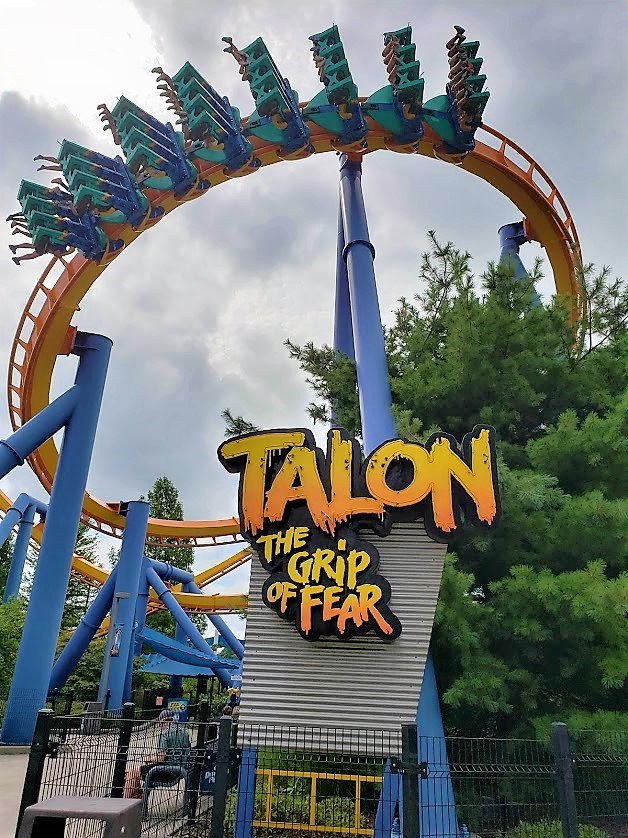 Dorney is smaller than a lot of the other parks I’ve visited. They have 4 major roller coasters plus a few smaller ones, whereas Hershey has 6-7 major coasters. However, they have 3 pretty awesome roller coasters that are a ton of fun and somewhat unique, so if you’re into coasters just doing those makes it feel like it’s worth it.

I think the best one there is the Talon. It’s a feet dangling coaster (there has to be an official name for this, but that’s what I always call them).  And I don’t know what it is about it, but I think it’s the best feet dangler I’ve been on. Riding in the front row without anything in front of you is an incredible experience. Then there’s the Hydra, which has a more unique set up – your feet are still dangling but the track is below you instead of above you, which feels different and interesting. It also starts off with a corkscrew going pretty slowly, which really makes you feel the upsidedown part! Finally you have Steel Force, which is a more typical steel coaster with lots of awesome drops that you really feel in your stomach – and your butt gets a little air time, too! The day we were there it wasn’t crowded at all, so we were able to ride in the front row of all of these. Highly recommended. 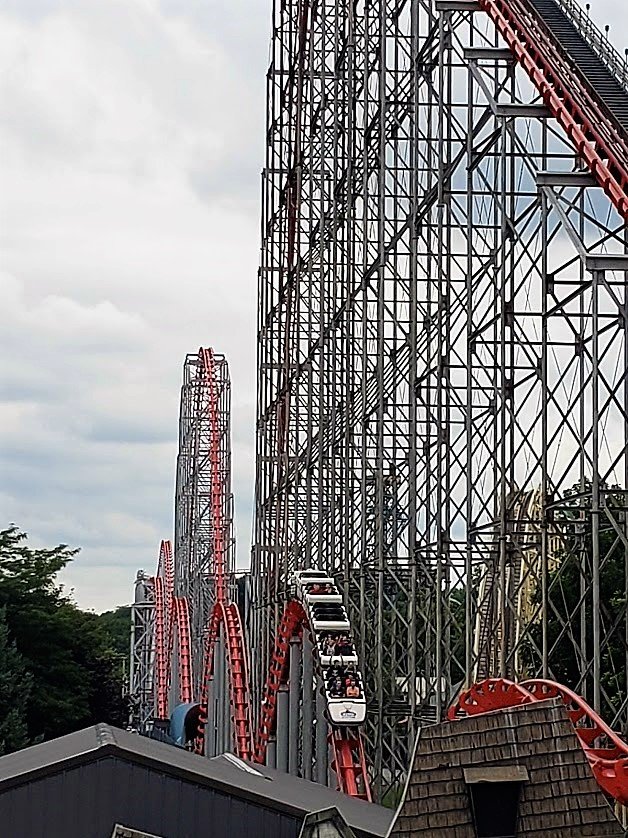 The 4th major coaster is Possessed, which is more of a simple back and forth one in a U shape. One end just goes straight up, and the other has a corkscrew. It’s pretty intense and I actually enjoyed it a lot more than I thought I would. In addition there is a wild mouse coaster, an old wooden roller coaster, and a kiddie coaster. 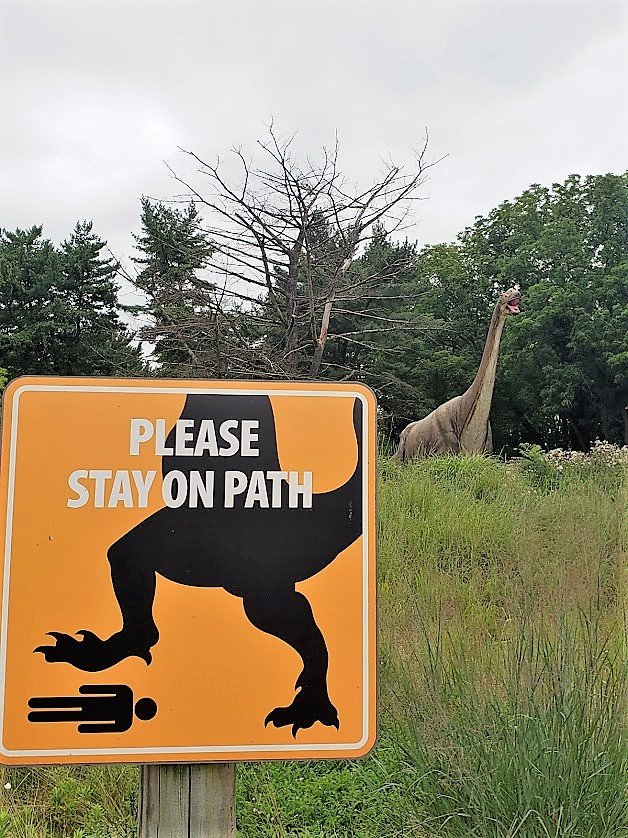 You’ll also find plenty of your typical theme park rides, such as a log flume, pirate ship, train, etc. Dorney does have one new area that’s a little more unique, and that’s called Dinosaurs Alive! It was included for us as part of our family day, but normally it’s $5 extra. Basically it’s a bunch of animatronic dinosaurs that you walk around a path to see. There are signs with information about each of the dinos. I actually thought it was quite educational and interesting, but charging extra money for it seems like a little bit much. 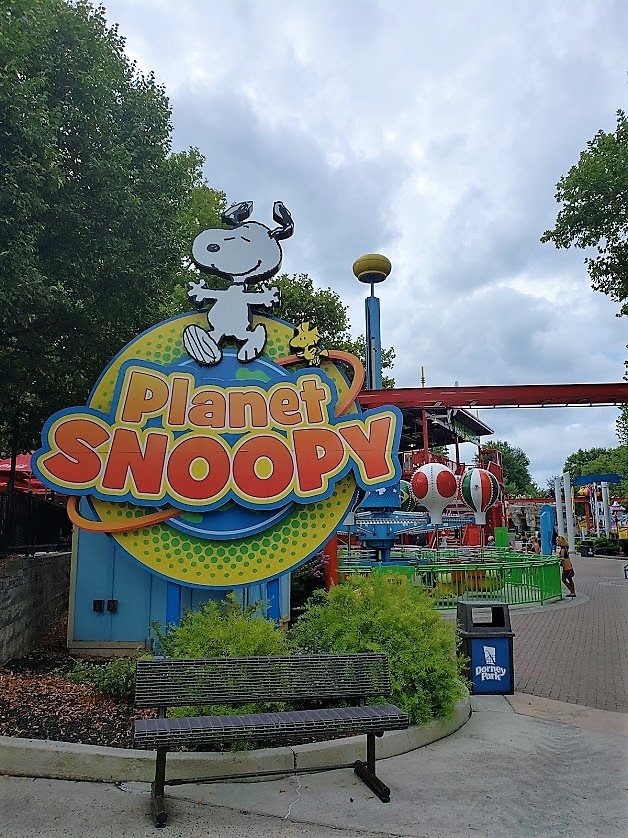 In my opinion, themeing is where Dorney is pretty lacking. There is no cohesive theme throughout the park, and even the rides themselves aren’t particularly themed. You have a ride like the Hydra, which has a picture of the mythical beast on the sign, but nothing near the roller coaster that actually has a theme.  The Snoopy area is the only part that is really themed, with all of the kids attractions based on Peanuts characters. 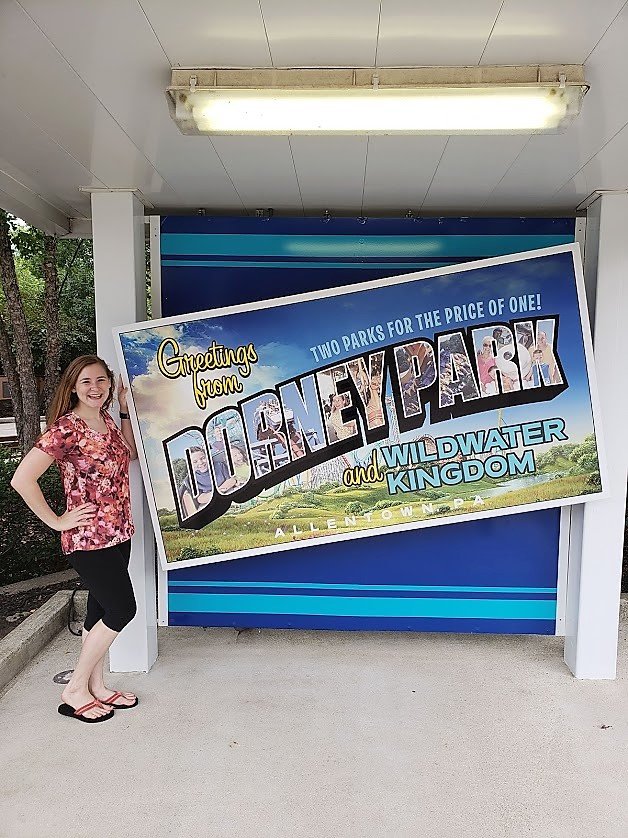 We didn’t really see any of the entertainment while we were there because most of the shows sounded kind of lame – things like a performance of songs from the 50’s, or a “summer fun music bash.”  The one show that did sound like it could be good wasn’t being shown on Tuesdays, when we were there. I believe it was only running this year, and it sounded like a cirque du soleil style show. I don’t know how good it would actually be but it’s nice to know they are bringing in things like this.

During this visit our food was included at their pavilion, where they host private groups. It was a typical buffet and nothing there was very impressive. I’m sure it’s similar to lots of food they have around the parks. Hot dogs, hamburgers, chicken fajitas.  There’s certainly more variety outside of the pavilion – I saw cheesesteaks, sandwiches, etc.

There are also some chain food locations where you can get the same great food at higher prices! We had some Rita’s water ice for a snack. There’s also Chickie and Pete’s, which is my personal favorite. Love those crab fries! And they have an indoor, air conditioned sports bar like location. 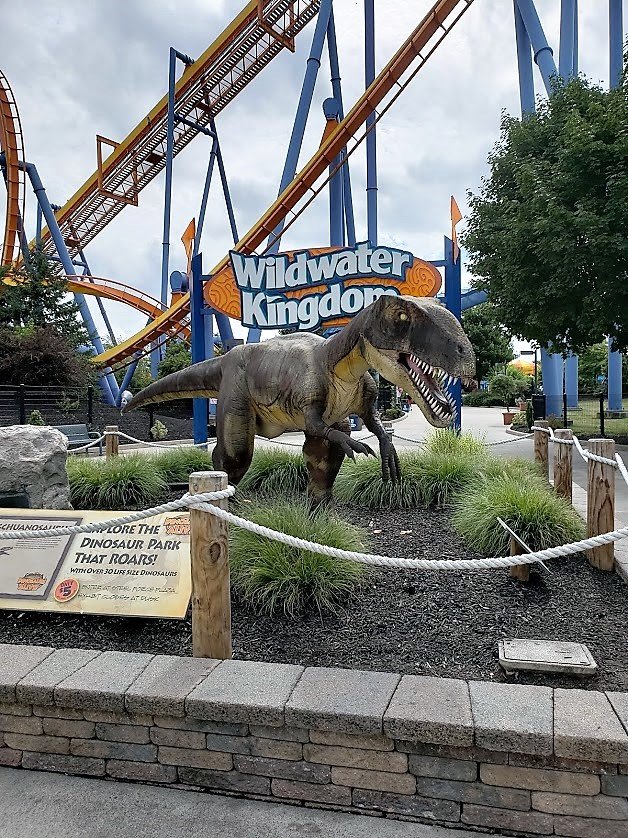 Your admission into Dorney Park also gets you into Wildwater Kingdom, their waterpark. It was overcast and a bit cool the day we were there so we opted not to do the water park while we were there, but we’ve done it in the past. It has some good rides, including a nice lazy river and water slides. They have one water slide where you’re standing and the bottom just drops out from below you and you shoot straight down – that was too much for me to try!

Have you ever visited Dorney Park? What do you think of this one?