You are here: Home / Animal Kingdom / Mac and cheese at Disney World

This is a super exciting post for me to share today – not just because I LOVE mac and cheese (which I do).  But because this post actually marks my 1,000th post published on Disney in your Day!  The blog is 4 and a half years old now and in that time I have put together one thousand posts.  Kind of crazy to think about, but I love it!  So what better topic to write about than Mac and cheese at Disney World?

But now on to the good stuff – the mac and cheese, obviously.  Mac and cheese used to just be something you’d see on a kids menu, but it’s become more popular with adults in the past few years.  You can now find all sorts of unique and traditional gourmet mac and cheeses.  It combines my two favorite things – pasta and cheese!  And of course Disney World is no exception.

I haven’t tried all of these mac and cheese dishes, but I’ve gotten to a lot of them!  I also didn’t include places where they have it on the kids menu or as a standard side, because those versions are pretty much all the same.  But if you’re in the World and you’re craving some good mac and cheese, here are the places to check out! 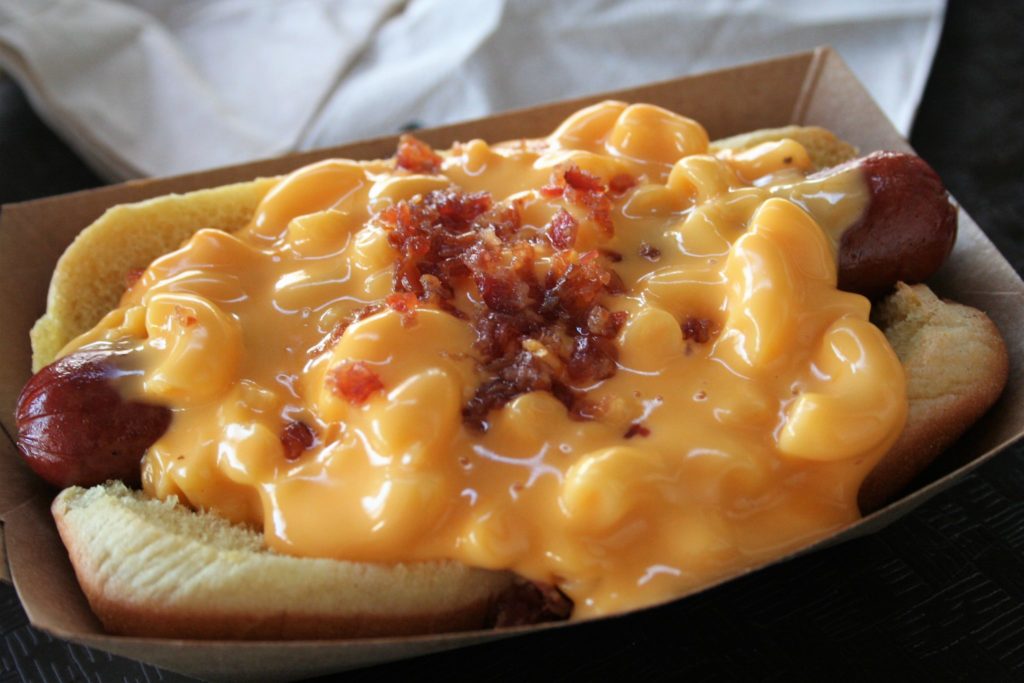 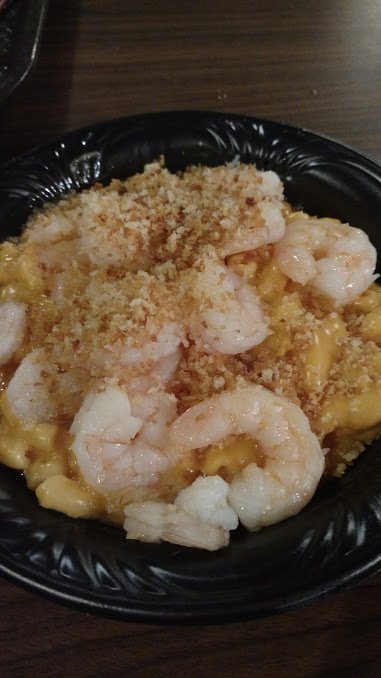 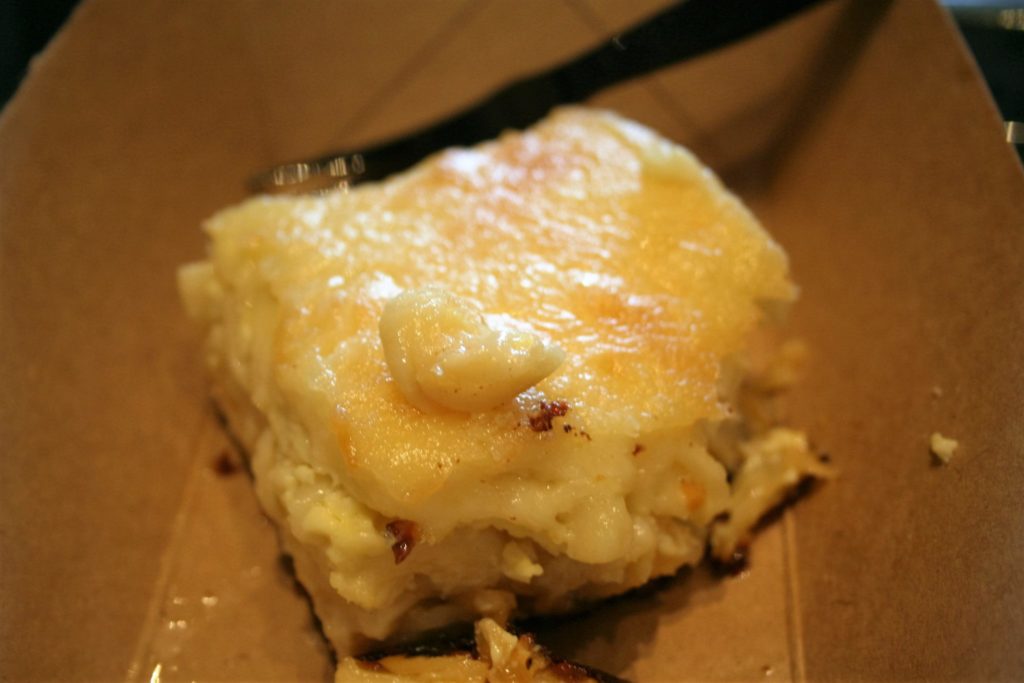 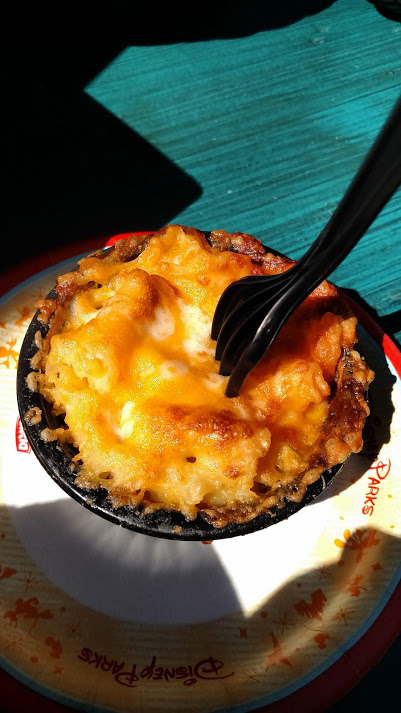 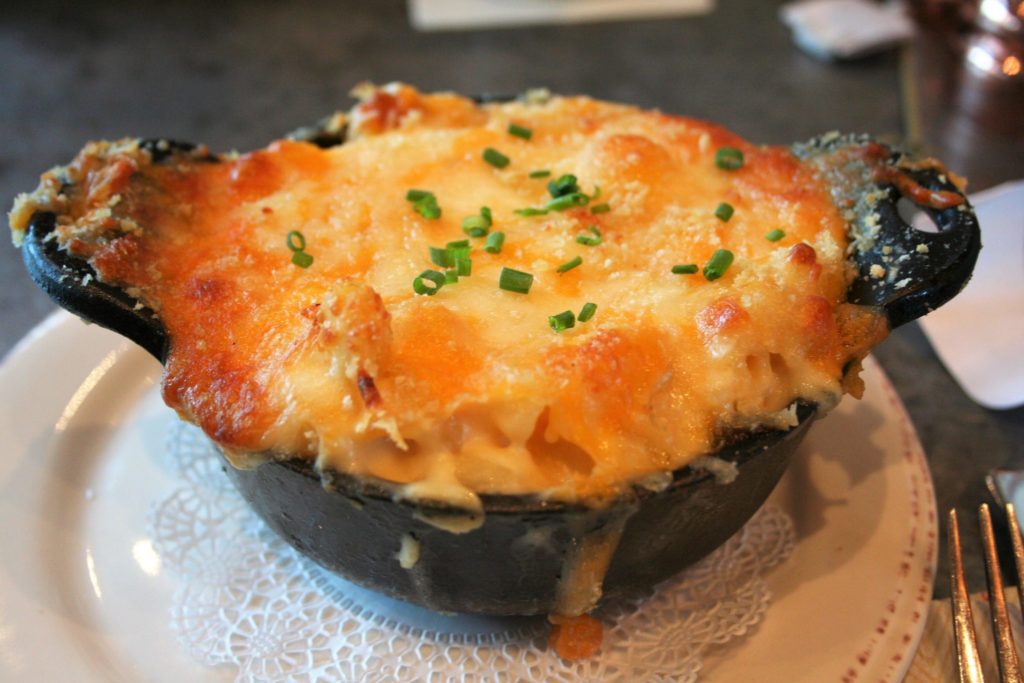 MacGuffins – Bistro Chicken mac and cheese (Sliced chicken breast on top of our corkscrew pasta, blended with a zesty white cheese sauce and sprinkled with buttery toasted breadcrumbs and bacon.)

STK – Lobster mac and cheese (side) 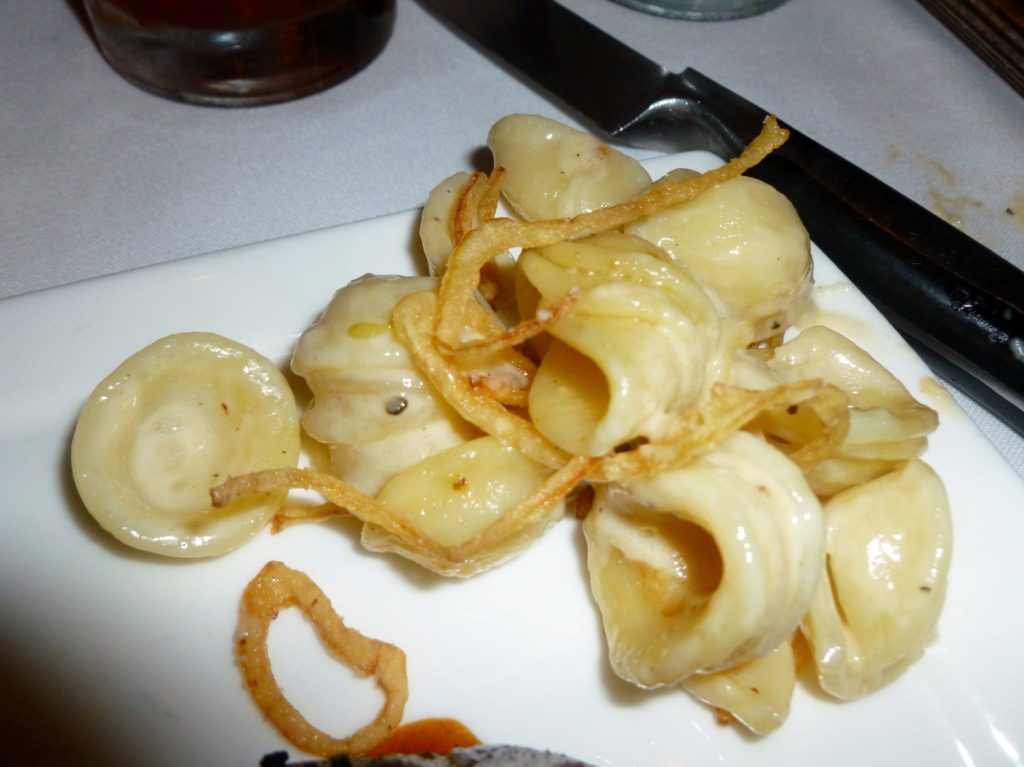 The mac and cheese offerings at Disney World are constantly changing – some restaurants may add it, some may take it away, but there will always be good places to get your mac and cheese fix!  And don’t forget to check the food booths at any festivals too – Epcot’s Food and Wine Festival has another tasty mac and cheese! 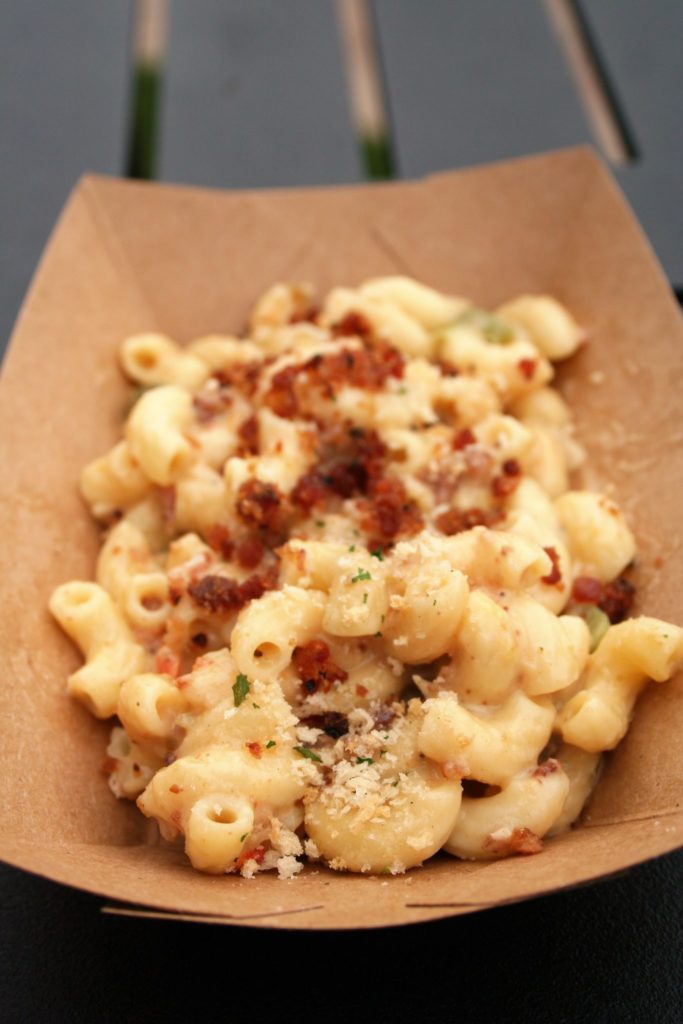 Where is your favorite place to get Mac and cheese at Disney World?