You are here: Home / Uncategorized / Keys to the Kingdom backstage tour 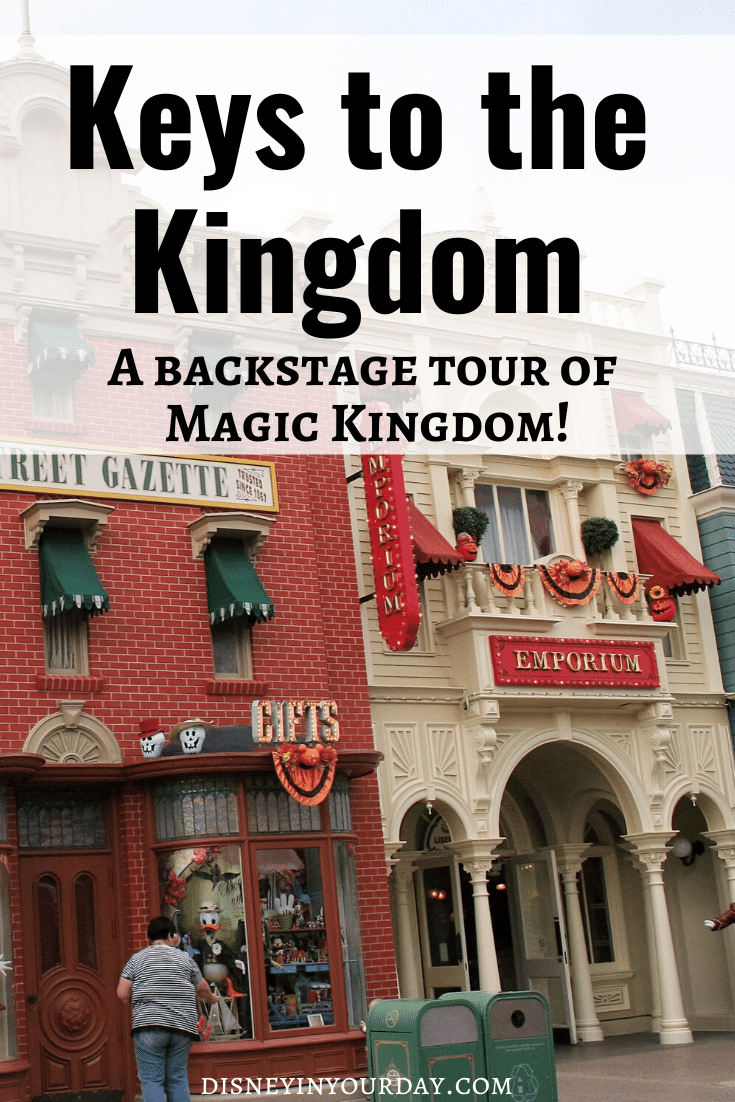 In early December I got to complete another backstage tour at Disney World – the Keys to the Kingdom tour! I’d heard a lot of good things and my dad in particular wanted to “go in the tunnels under Magic Kingdom”, so we decided to check this out. It’s about a 5 hour tour of Magic Kingdom that takes you into different onstage and backstage areas with a knowledgeable tour guide. Lunch is included and it’s about $100 per person.

We met in the town hall area right where the entrance is to meet Mickey and Tinkerbell. We were given headsets so we could hear our guide. The Keys to the Kingdom tour then started down Main Street as we learned a bit about Walt and the history of the company, as well as other fun facts. 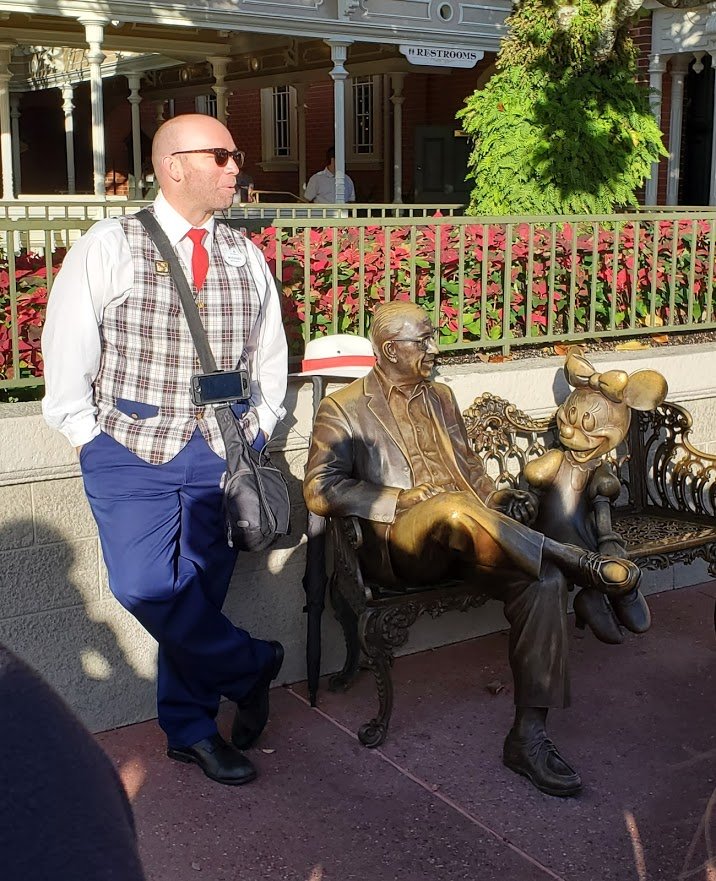 It’s called “Keys” to the Kingdom because it plays off of the 4 main keys to the Disney company: safety, courtesy, show, and efficiency, in that order. These are the 4 most important things when it comes to doing anything in the theme park, with safety first.

A couple of fun facts from this area:

From here we headed into Adventureland. Our guide showed us how the large trees and foliage not only help create the feel of Adventureland, but also help to block the castle from view so you truly feel like you’re in a different area. We next rode the Jungle Cruise (at that time the Jingle Cruise), but instead of a skipper narrating our guide took over and told us all sorts of fun behind the scenes facts about the ride. It was a really cool way to experience it. 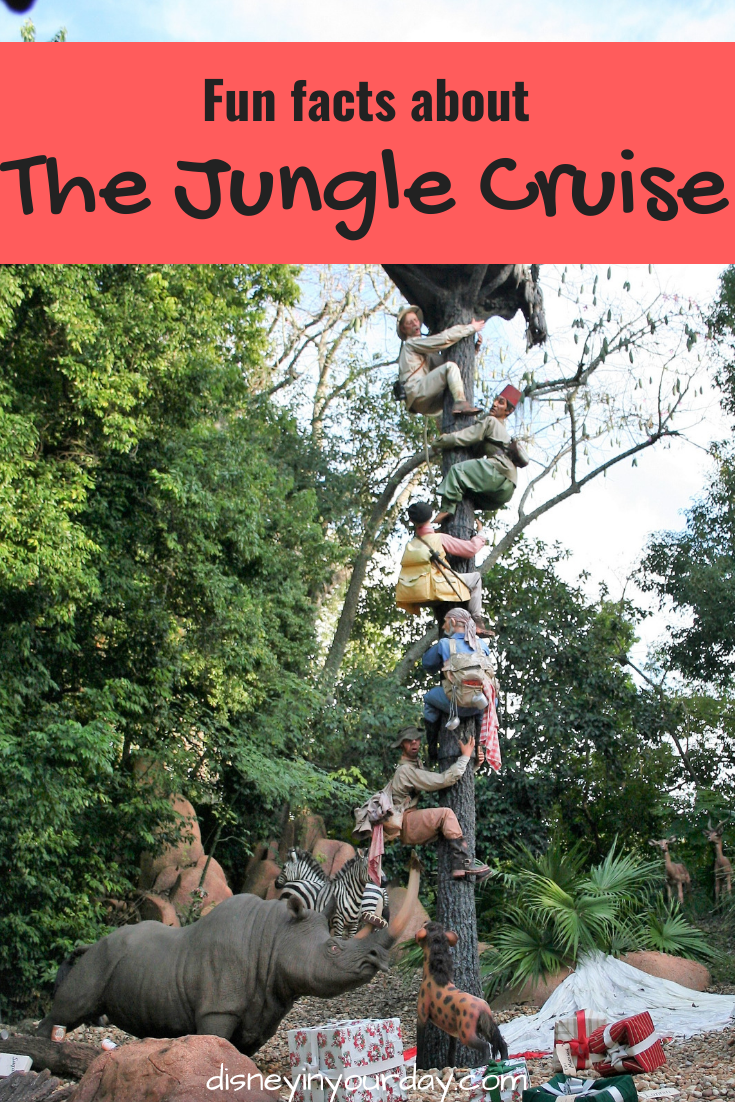 Some fun facts about Jungle Cruise:

After riding Jungle Cruise we explored more of Adventureland. We learned some other interesting things – the thatch on the Enchanted Tiki Room is actually aluminum painted brown, but everything in Animal Kingdom is real. As for Pirates of the Caribbean, it was so popular in California that everyone in Florida wanted it too, so they wanted to add it quickly. That’s why it’s shorter than the CA attraction – they didn’t have as much space and didn’t have time to re-route the Railroad, which would have been necessary to bring over the full Disneyland attraction.

From here we made our way into another backstage area, by Frontierland where the parade floats enter (I’ve actually been here many times thanks to RunDisney races, because this is where you exit Magic Kingdom during the half and full marathons!). We went and looked at a number of the parade floats and learned about the different types and some fun parade facts. They had floats out for the Christmas parade as well as Festival of Fantasy. 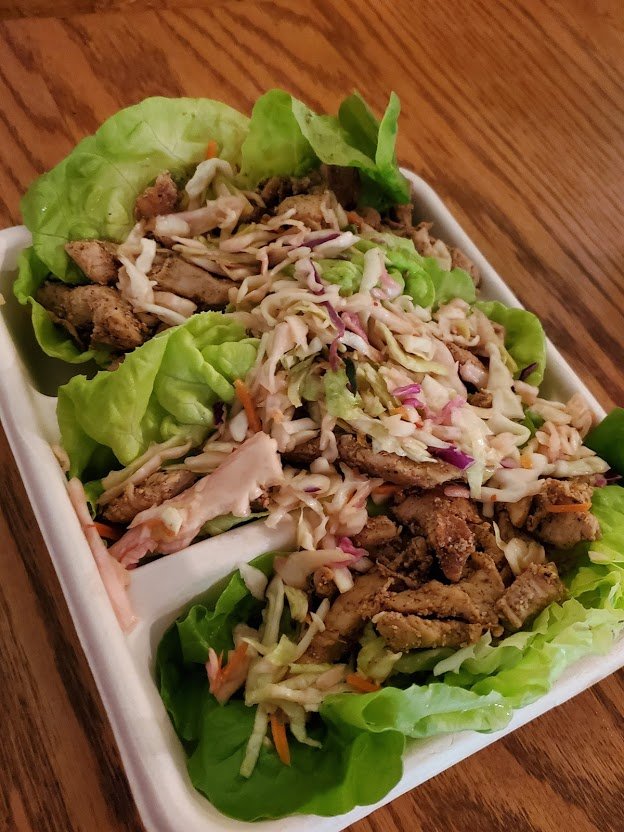 Then it was time for lunch, which we enjoyed at Pecos Bill’s. They’d had us order what we wanted for lunch in the morning before we started the tour, so everything we asked for was already set up at tables waiting for us. It was here we were also given a small gift.

From lunch we went and rode the Haunted Mansion. Our guide didn’t speak to us while we were actually on the ride, but he told us some fun facts before and after. I knew most of it already, thanks to my friend Kristin who is a huge Haunted Mansion buff! But here are some fun things he told us anyway. 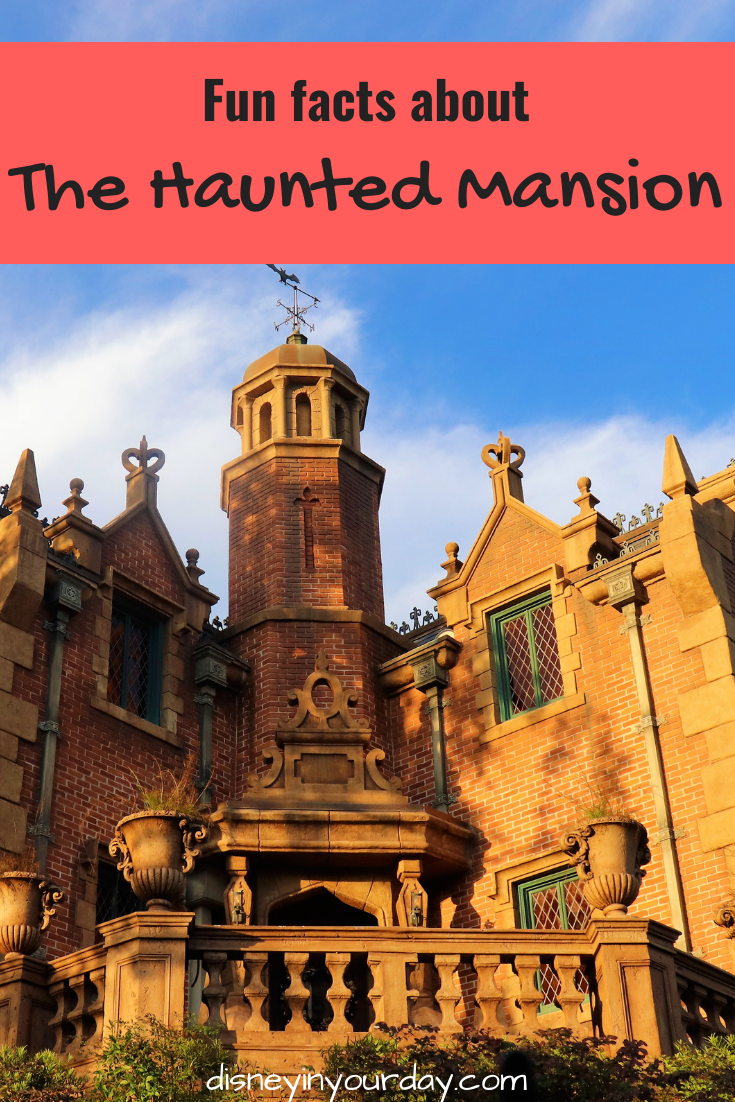 Fun facts about the Haunted Mansion:

After a quick bathroom break at Rapunzel’s tower, where we talked about the 10 hidden pascals, it was then onto the part of the tour people were most excited about – down to the utilidors under the Magic Kingdom! I’d actually been down there before as part of the Backstage Magic tour, but it’s interesting to hear other things from a different guide and see different parts of the area. They are basically giant concrete hallways that help cast members get from one place to another, but it’s fascinating to see how it was designed and the idea behind it all.

By then it was almost 1:00 and we ended back at Town Hall. Our guide was really excellent and I learned a lot, even as a big Disney fan who knows a lot already! I would definitely recommend the Keys to the Kingdom tour to anyone interested in learning more, whether it’s about Disney history or how attractions are made.

Have you done the Keys to the Kingdom tour? Is this something you would be interested in doing?