You are here: Home / Disney Movies and TV / The Jungle Book review

Disney loves a live-action remake.  And given the success that the Jungle Book had at the box office the past weekend, it seems that their efforts in making these sorts of films paid off.  I got the chance to see the movie this past week and I honestly wasn’t sure what to expect going into it.

I’ll start off by saying the film is visually very stunning.  We chose to see it in 3D because I thought it might be the type of film where that would be a good idea, and I’m glad we did.  The scenery is lovely.  The live animals themselves are absolutely gorgeous.  If you have an appreciation for the beauty of animals, the shots of them naturally (with less CGI – mostly when they weren’t talking) were amazing.  The wolves in particular were really beautiful.  And the baby wolf cubs were so adorable! 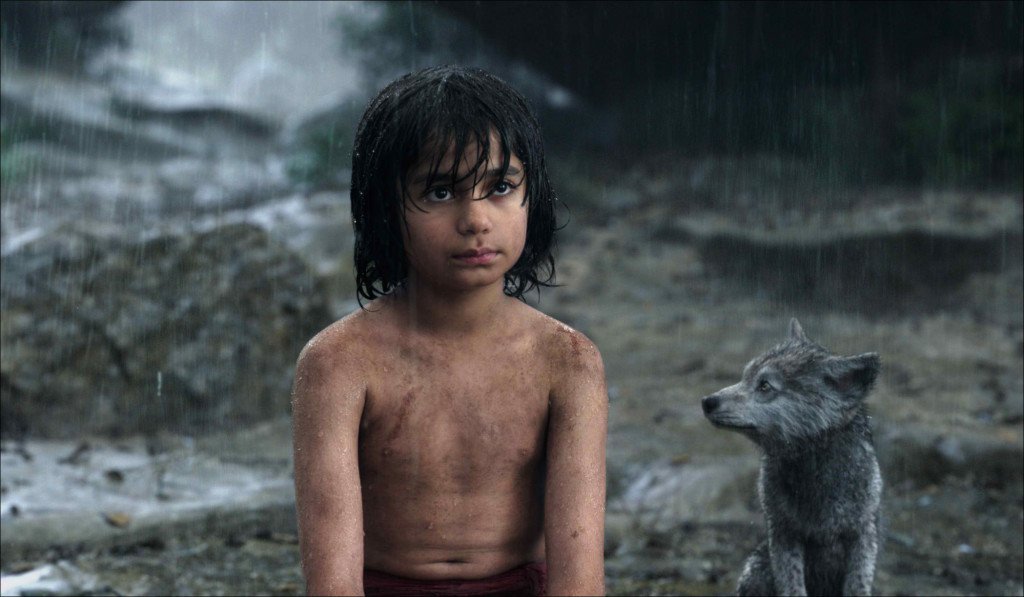 There were a couple of fun “easter eggs” or hidden treasures in the film that I picked up on while watching and that I appreciated.  Maybe it’s the Saturday Night Live fan in me, but I don’t feel like it’s a coincidence that Mowgli happened to find a cowbell inside the temple of King Louie (voiced by Christopher Walken).  And during one scene of all the animals gathering they showed a warthog right next to a meerkat – hello, Timon and Pumbaa!

Neel Sethi, who plays Mowgli, was quite impressive.  As the only actual human surrounded by CGI animals, I have to imagine it was a difficult role to play.  And he portrays Mowgli much better than he comes off in the animated films – he’s curious, funny, and highly intelligent.  Bill Murray was a standout as well for being a very humorous Baloo.  Though kind of in a weird way (Jason and I referred to him as “drunk Baloo”) but it still made us laugh. 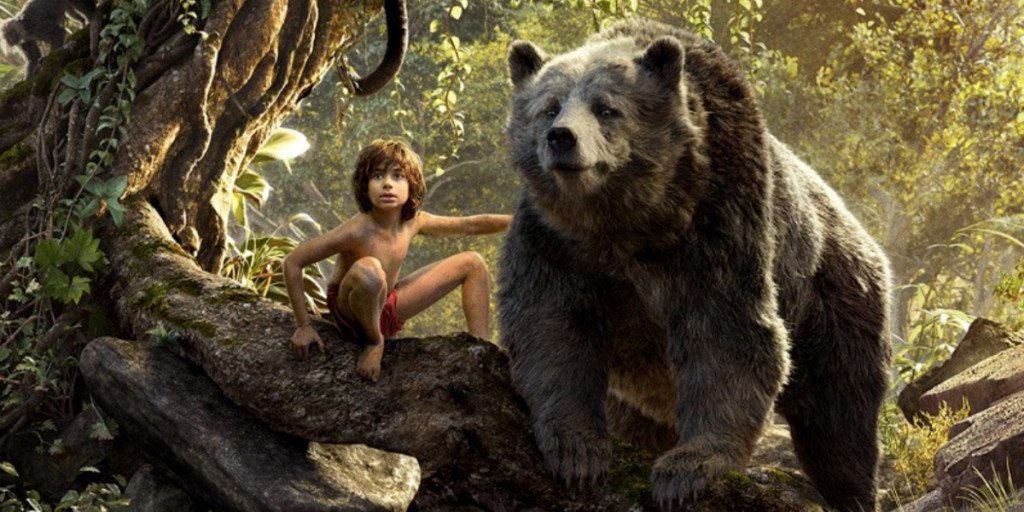 I felt like this film had a little bit of a more cohesive story – there is a reason why Shere Khan hates Mowgli so much.  And the ending of the film was much more dramatic and exciting.  I enjoyed that aspect of it.

However, and maybe this is just me, but I just can’t get used to seeing the live action animals talk.  There’s just something that feels so off about seeing their lips move and words in human voices coming out.  Even though it’s well done I think it’s just something I personally can’t really get past.  I found it distracting pretty much the whole time.

I was quite glad that they included the two most iconic songs of the original film: The Bear Necessities and I Wan’na Be Like You.  I don’t know if this was the intention, but I ended up laughing through pretty much all of King Louie’s song as sung by Christopher Walken, and not in a good way.  That character in particular just seemed so much larger than life and unrealistic compared to the others and then to have Walken singing just pushed me over the top. 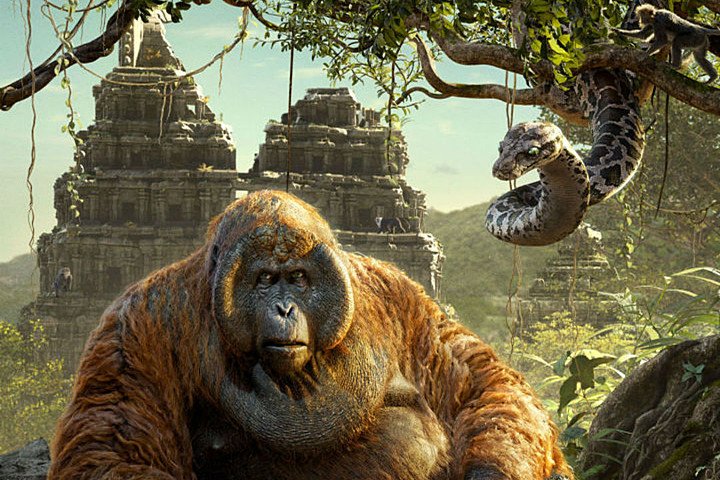 Overall there were some parts of the film I really liked, but it felt like it took awhile to get going.  There was not much plot in the first half of the movie – things like Mowgli’s interaction with Kaa, while fun in the animated film, seemed a bit pointless in this version.

Much of the film seems to be there just to show off the awesome technology and realism, rather than to move any sort of plot along.

Visually stunning, okay storytelling, and a decent movie to see once but not one I’d be clamoring to see again.

Have you seen the Jungle Book yet?  What did you think of it?