You are here: Home / Books / How to host a Disney book club 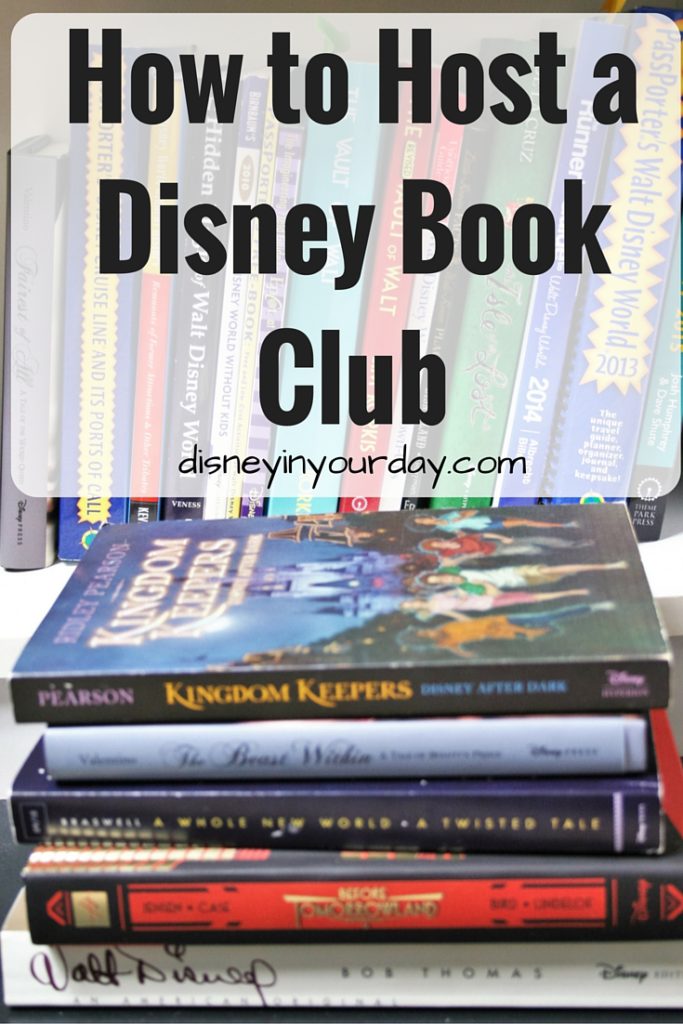 Do you like Disney?  Do you like to read?  Then a Disney book club might be a fun idea for you!  At least, it is for my friends and me.  What exactly is a Disney book club?  It’s pretty simple.  It’s just like any other regular book club but you gather a group of Disney fans and read books that are related to Disney!  Our first Disney book club meeting went surprisingly well, so I thought I’d share some tips in case anyone else wants to start one of their own!

The first step is finding a group of friends who are local and interested in Disney.  The idea for ours actually came up when we were backstage for the last show I was in, Anything Goes.  A bunch of Disney fans happened to be in the cast and somehow the idea was born!

I added the people who seemed interested to a facebook group so we could talk about what we wanted to do.  The first thing we did was pick a date that we were all available.  With around 10 people who have very busy schedules it wasn’t always easy, but we came up with a Sunday afternoon about a month away.  You’ll also need to pick a meeting place.  For this first one I volunteered my house.  For our next meeting we are going to try and do brunch at a local restaurant! 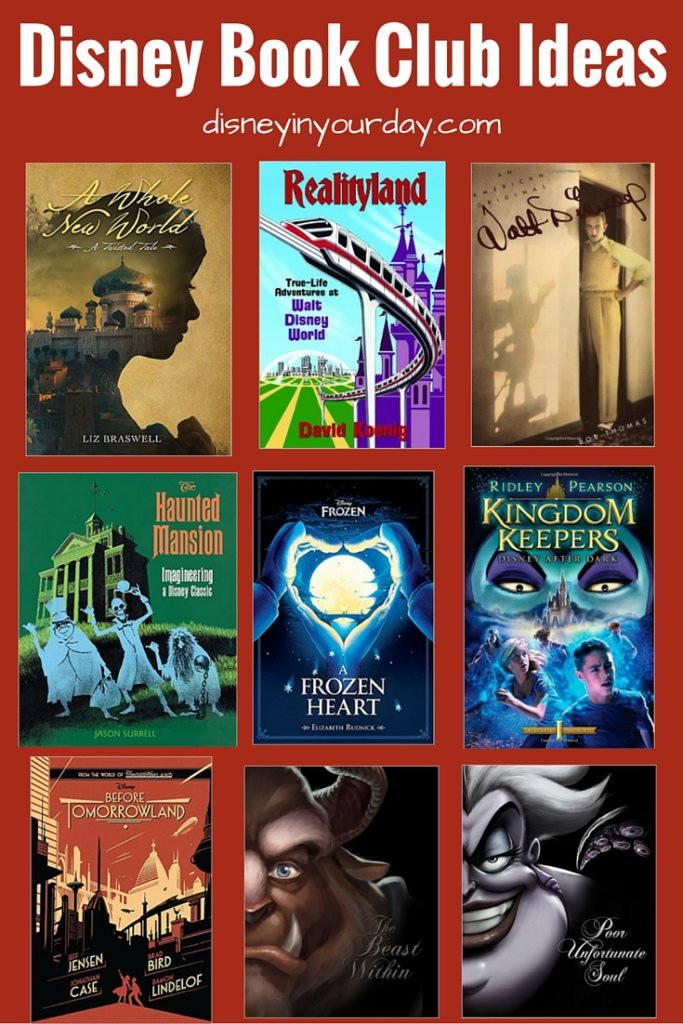 The next step was to pick a book to read.  I’ve read some Disney related books and know of others so I started a poll in the facebook group to pick one of them.  There are non-fiction books, like biographies of Walt’s life or info about the theme parks, and then there are a bunch of fiction books.  My group definitely leaned towards preferring fiction, so we went with one of those.  Our choice was A Whole New World – A Twisted Tale, by Liz Braswell.  It was a re-telling of Aladdin but instead of the original story it talks about what would have happened if Jafar got the lamp from the Cave of Wonders instead of Aladdin.  It’s a YA level read so a quick one but pretty good!  If you need some ideas here are some other Disney books and the links to buy them on Amazon:

We’ve chosen the last one on this list, Poor Unfortunate Soul, as our next read in September!

It’s always a good idea to come up with some questions ahead of time.  Luckily our group did really well with just diving in and talking about it – I think we had a 45 minute continuous discussion.  But I had also come up with some questions in case we needed them.  If you choose A Whole New World as your book for book club here are a couple of questions to get you started (keep in mind these will contain some spoilers if you plan to read the book): 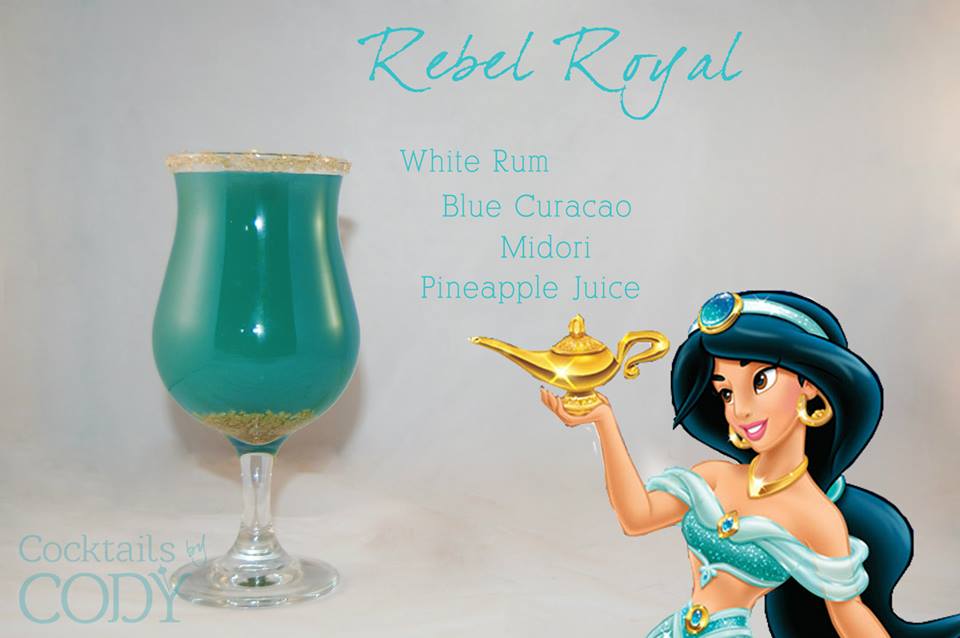 Set up chairs and maybe get a few snacks or drinks.  We made a specialty cocktail from Cocktails by Cody to go with the Aladdin theme.  The drink was called Rebel Royal and was inspired by Princess Jasmine.  People also brought wine and hummus/chips.  It was a great afternoon!  Once you finish your discussion, see if you can pick a book/meeting time to do it again!

Have you ever been part of a book club?  If you were in a Disney book club which book would you want to read?