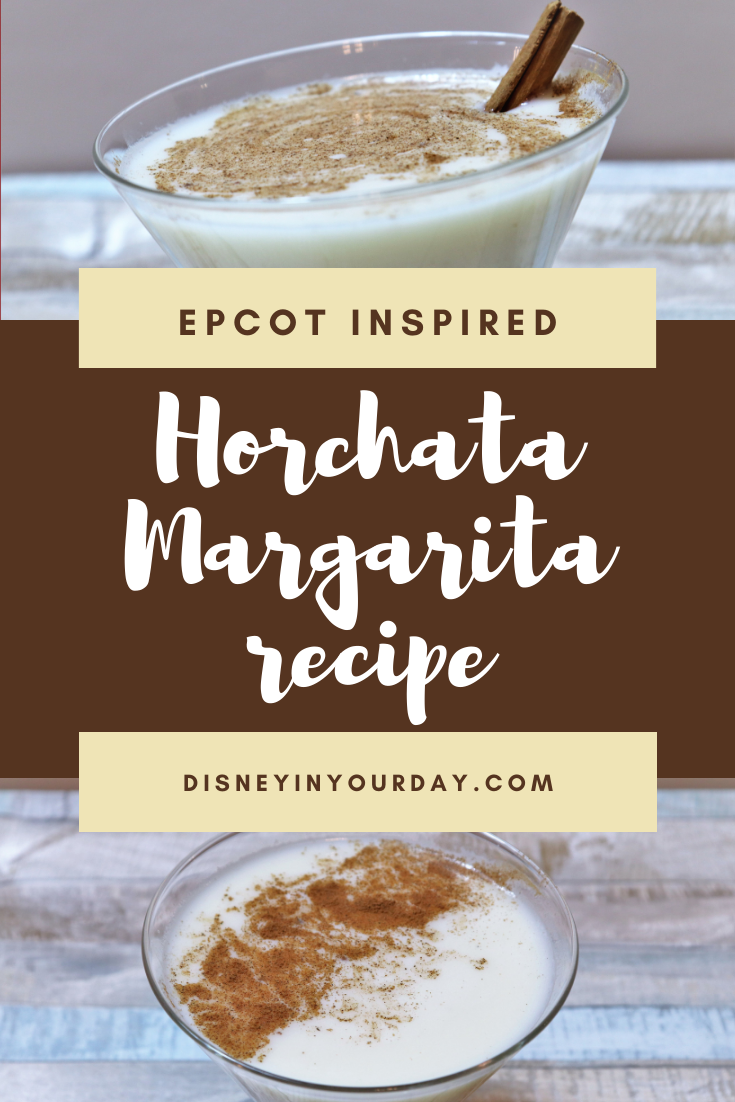 Happy National Margarita Day! This is one of those “silly” holidays that I will gladly make an excuse to celebrate. Especially towards the end of February, you definitely need to treat yourself and do a little pick me up. I decided to whip up a new margarita for this year and went with this Horchata margarita recipe.

Making margaritas was one of my big projects back when quarantine was still a thing for me, before I had to go back to work. La Cava del Tequila in Epcot started sharing some videos on instagram of making their margaritas at home, so of course I had to give it a try. And once I started I couldn’t resist trying to recreate a bunch of the margaritas from their menu.

Before we get into the horchata margarita, I wanted to share some fun facts about margaritas in general for National Margarita Day. I may have spent way too long researching and learning about margaritas and tequila! But enjoy this fun infographic I made:

Many places in Disney World are on a modified menu right now, and it looks like that’s currently the case with La Cava del Tequila. I’m not sure if the online menu is accurate or if other items are available, but one thing missing is the horchata margarita. If you’re not familiar with what horchata is, it’s a drink from Mexico made from rice and cinnamon, with sugar and milk added. It might sound strange but this horchata margarita is absolutely delicious and is actually quite sweet. 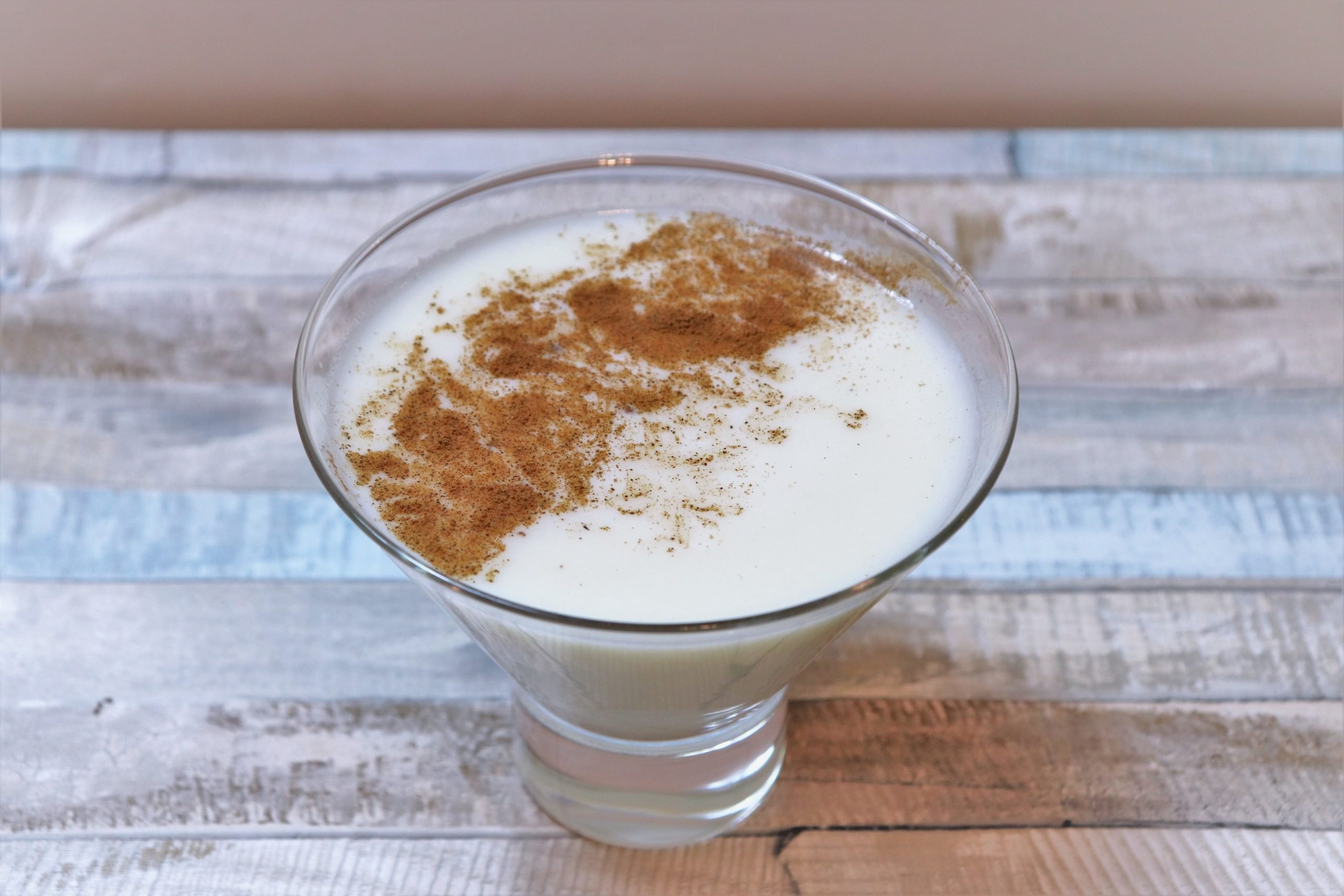 A few notes about my version of the horchata margarita recipe: 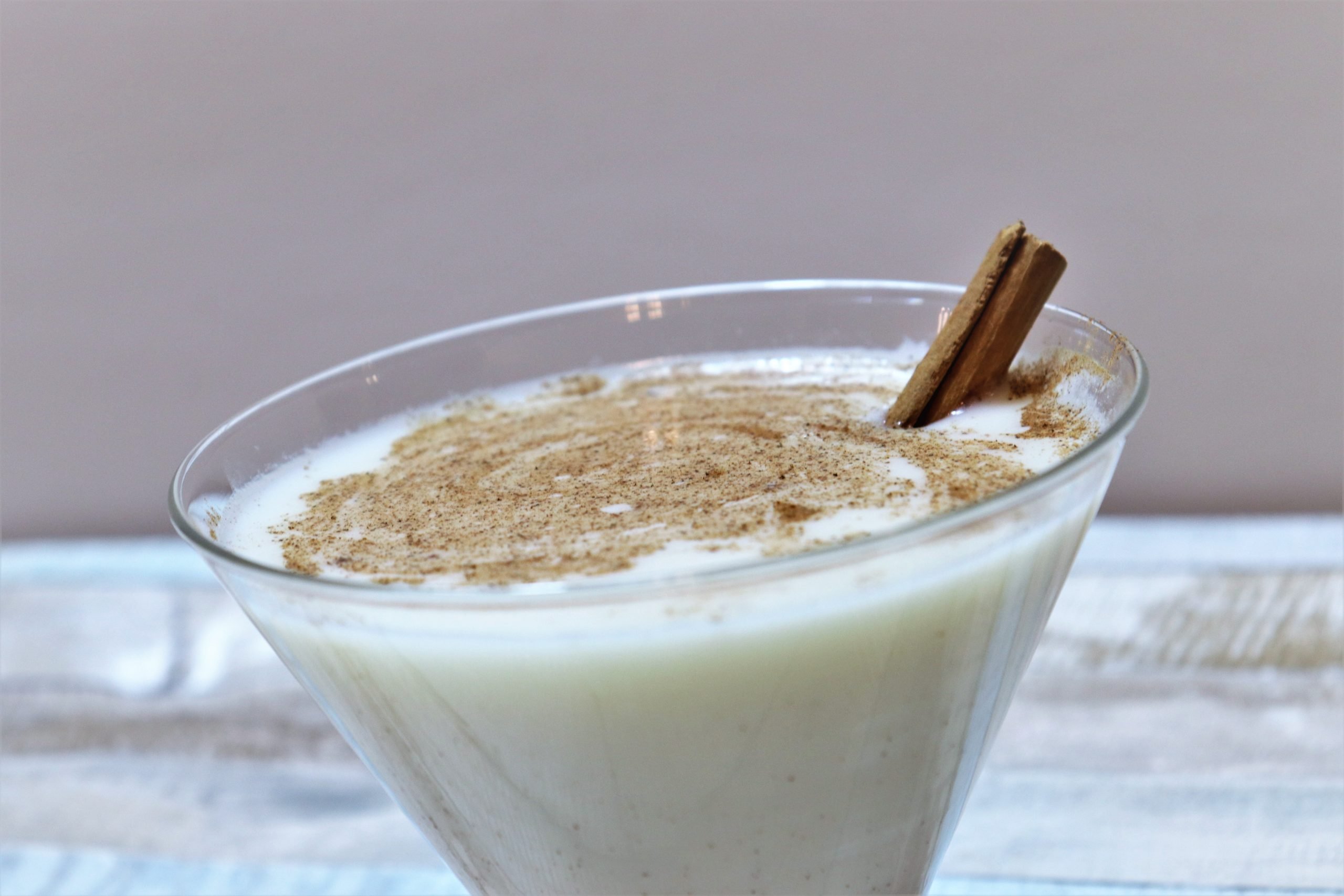 For the agua de horchata

To make the margarita

To make the agua de horchata:

To make the margarita:

Will you be trying this horchata margarita recipe?