You are here: Home / California Adventure / Guardians of the Galaxy: Mission Breakout

Throughout my life I’ve had a love/hate relationship with the Tower of Terror.   Growing up I was, appropriately, terrified of it.  As a child I got scared of anything that seemed remotely spooky or like it was trying to frighten you.  So the eerie atmosphere of the Tower of Terror was enough to keep me away, regardless of the ride itself.

As a teenager I finally got up the nerve to ride it, but I wasn’t so sure about that feeling in my stomach that it gave me.  It was unlike any ride I’d done before and it made me uncomfortable.  I would still ride it occasionally because it’s one of Jason’s favorites, but it was never my favorite. 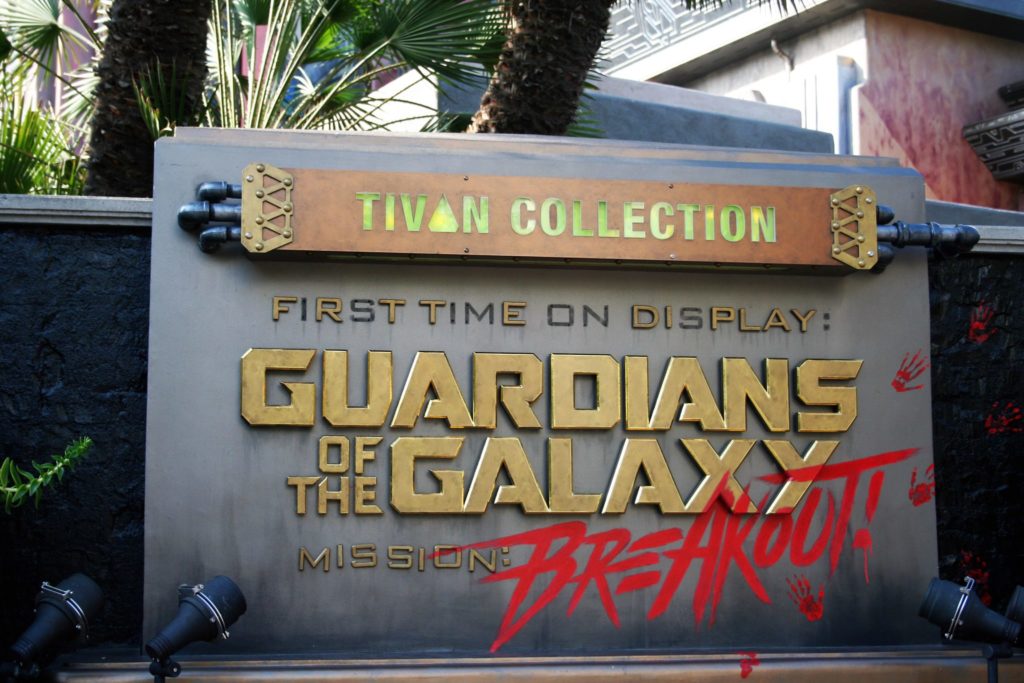 When Disneyland announced that they were re-doing their Tower of Terror to have a Guardians of the Galaxy theme, I wasn’t hugely upset like some people were.  I was, however, wary of the idea.  I appreciated the Twilight Zone themeing and I wasn’t sure Guardians of the Galaxy would be lasting enough to replace it.  Since it was something new I knew I had to ride it when I went to Disneyland, even if Jason wasn’t there to hold my hand.  So I got up early one morning for extra magic hours and headed right for Guardians of the Galaxy: Mission Breakout, since the wait times had been quite long.

I very much enjoyed the Guardians movies, so I appreciated the themeing of the queue and the little pre-show.  I was getting a bit nervous before boarding the elevator, but I knew i could do it and get through it.  So I got own with the other people in my group. 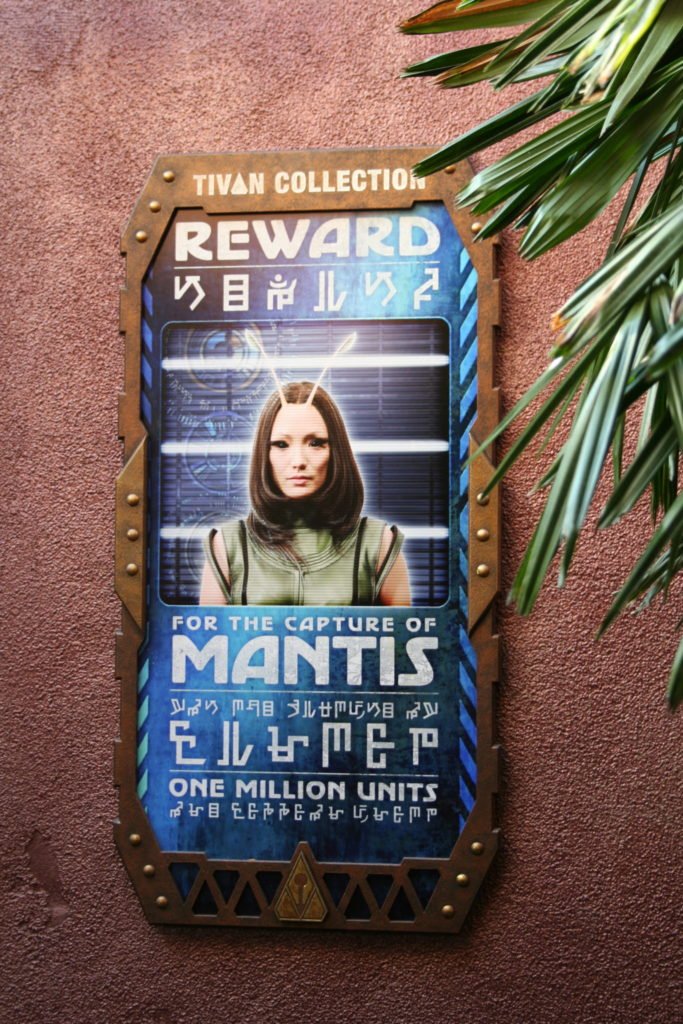 I won’t tell you all of the details of the ride, but at the very beginning Rocket starts up your ride by playing some music.  And as soon as the music started people in the elevator went wild.  Everyone cheered.  It was honestly incredible how pumped and excited people were on this ride.  And let me tell you, the addition of some jamming 80’s music while you’re plummeting makes the fall so. Much. better.

I didn’t realize it on my first go-around, but there are 6 different songs that can play on the ride and each one has a different drop sequence timed to the music as well as different video clips.  This makes the re-rideability even better.  People get so excited on the ride when they get a song they haven’t had before, or when they get their favorite song. 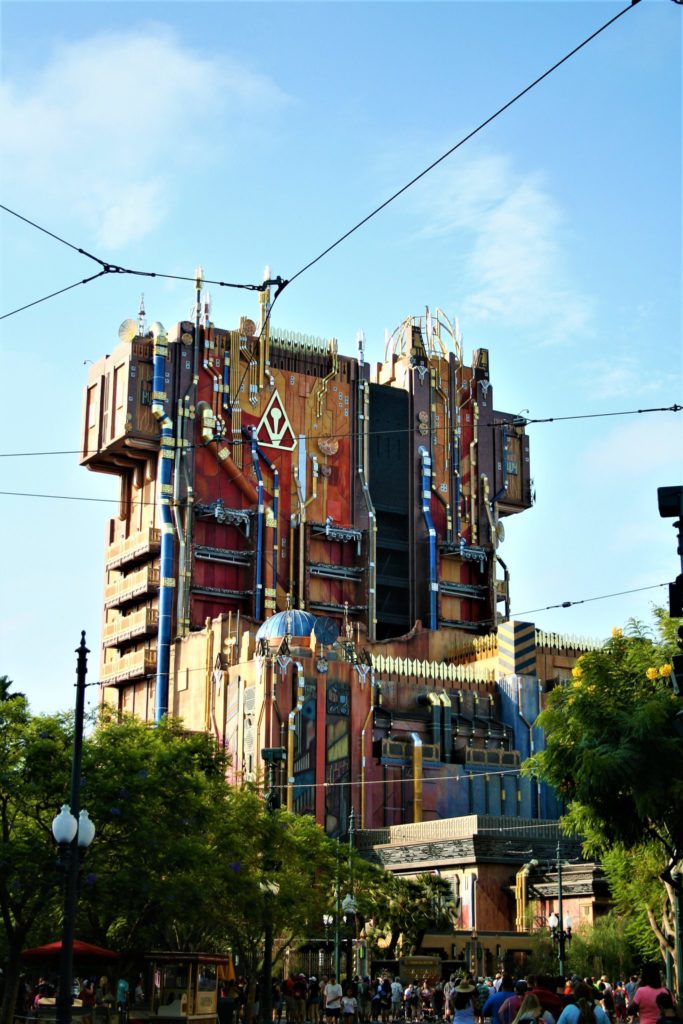 I heard someone describe Guardians of the Galaxy: Mission Breakout as a “party in a ride.”  This is such a great description for it.  The ride truly does feel like a party.  People are cheering and singing along.  One of the greatest things about it is the energy – not just from the attraction itself, but from the people on it.  It’s an exhilarating experience that I immediately wanted to do again and again.

And I did it as much as possible.  I rode it 5 times in two days, and 3 of those rides were one after the other.  In those 5 rides I managed to get 4 different songs, and I rocked out to Born to be Wild, I Want you Back, Free Ride, and Hit Me with your Best Shot.  I came home from Disneyland with almost no voice from screaming (and singing) so much on that ride. 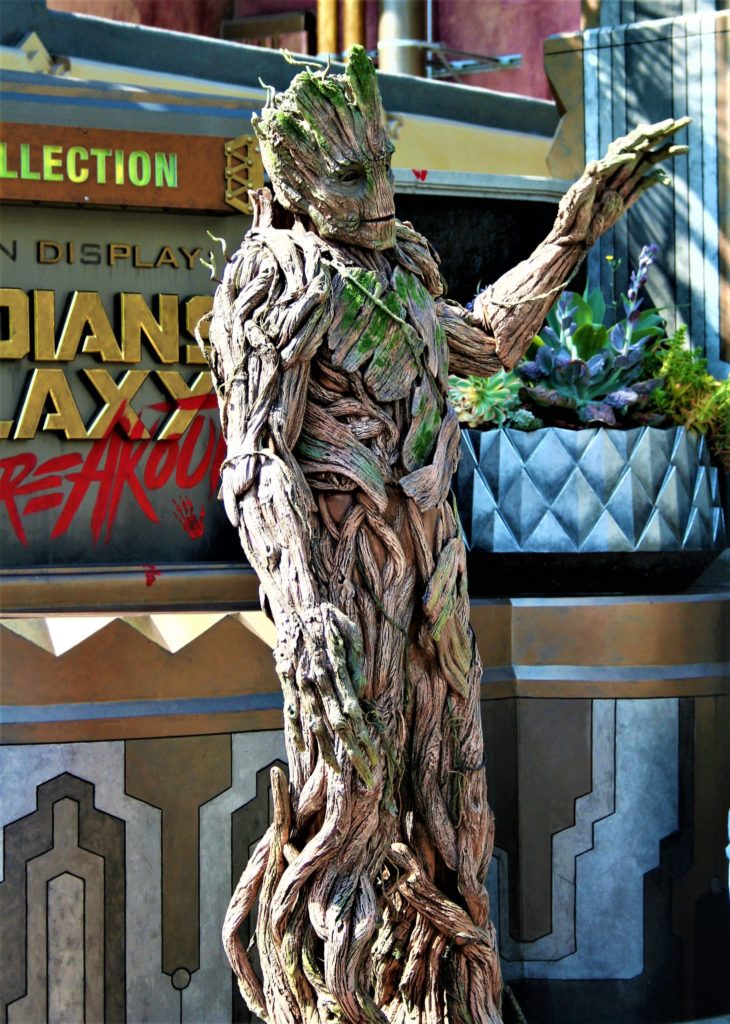 If you can handle the intensity of the ride with the drops, this is absolutely something that should not be missed.  I thought I would prefer the Twilight Zone themeing, but Guardians of the Galaxy: Mission Breakout absolutely blew Tower of Terror away.  It’s easily my favorite attraction in California, and is pretty high up on the list for my favorite Disney attraction anywhere.

Have you been on Guardians of the Galaxy: Mission Breakout?  What did you think of it?