You are here: Home / Disney World / 10 things you may not know about Soarin’

Below you’ll find some fun facts about Soarin’ you may not know! 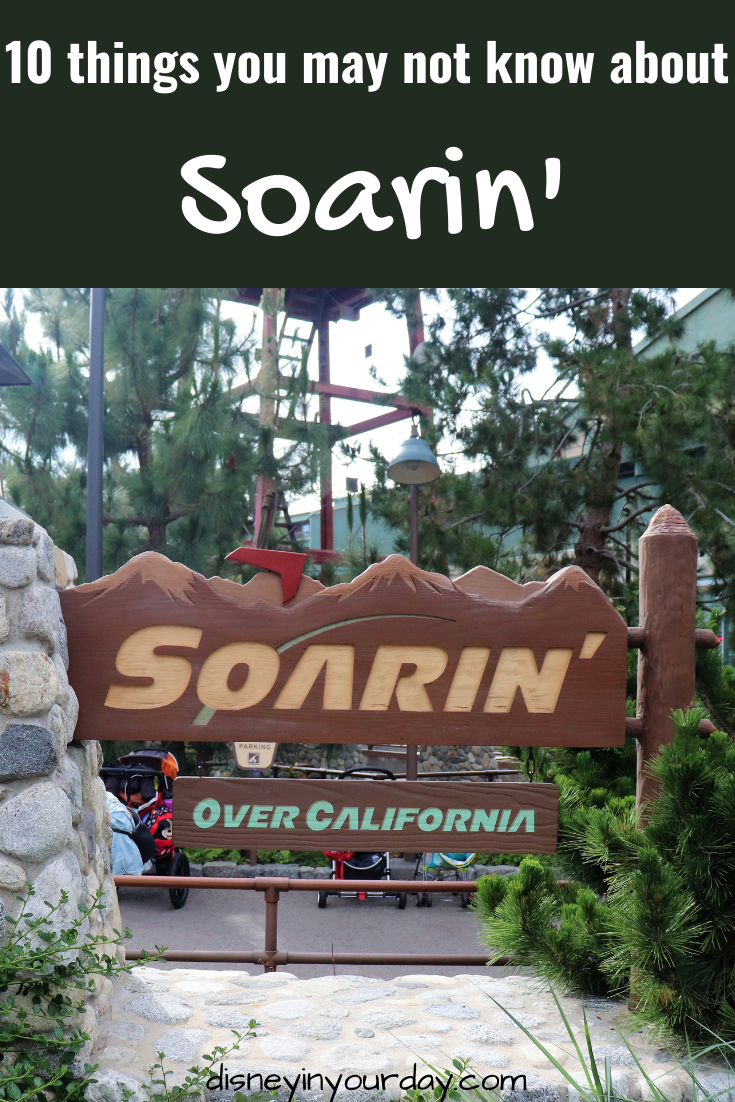 Soarin’ is a popular flight simulator attraction that allows you to experience the feeling of hang gliding by riding in vehicles that bring you into the air around a curved 180 degree screen dome. It’s a favorite of many and one of the most popular attractions in Epcot. Even though it’s a relatively new attraction (it’s been around for about 20 years), it still has a very interesting history and there is plenty to learn about it.

Read on for some fun facts on Soarin’!

1.Soarin’ first opened in Disney California Adventure in 2001 – it didn’t make its appearance in Epcot until 2005. This year was the 50th anniversary of Disneyland, and to celebrate they added California specific attractions to all the other theme parks around the world.

2.  One of the imagineers who worked on Soarin’, Mike Sumner, came up with a model for the ride using an old erector set.

3.  The theme of Soarin’ switched from “Soarin’ over California” to “Soarin’ Around the World” in 2016. The California version is still shown sometimes in California Adventure. 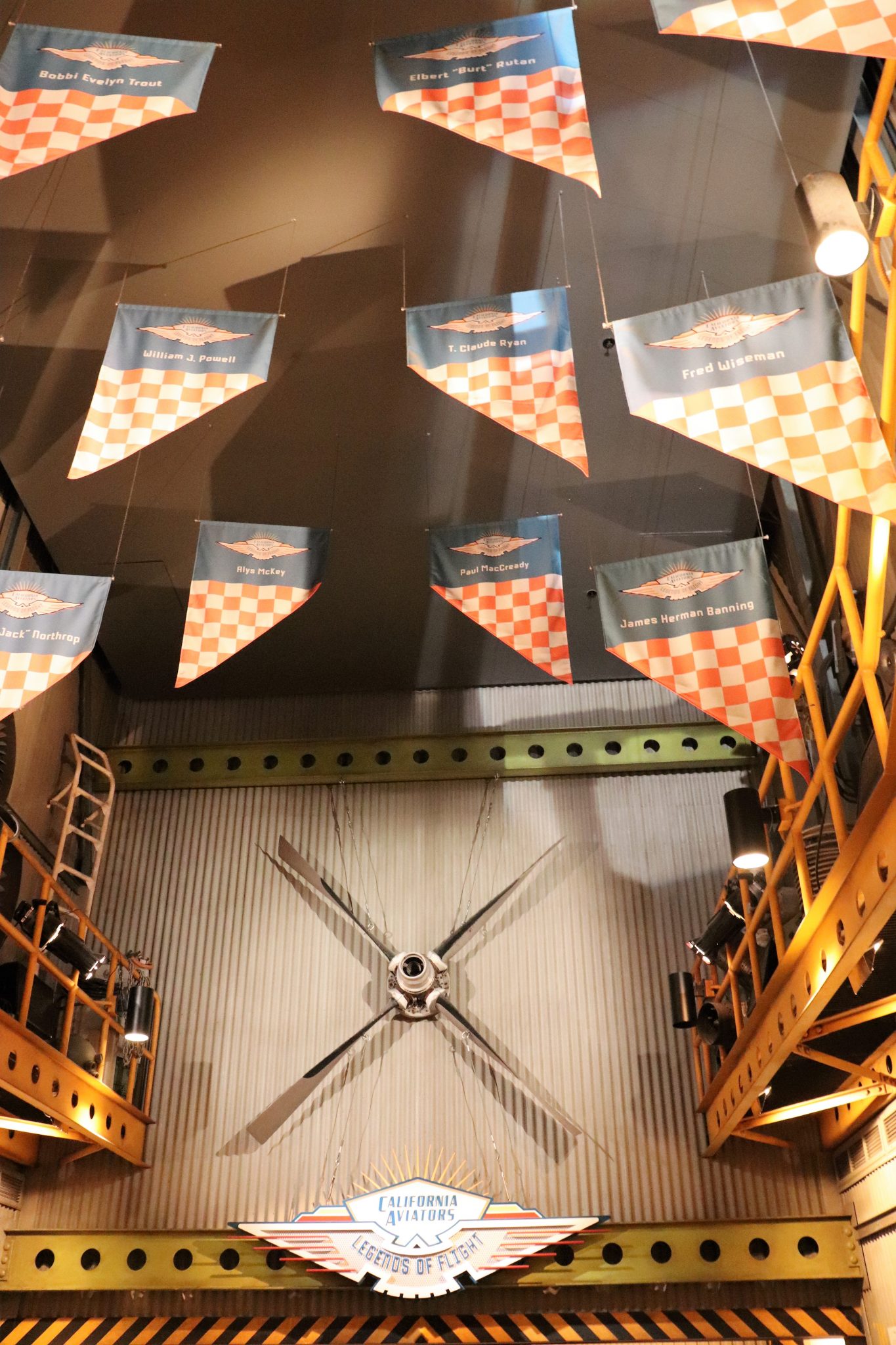 4.  Though much of the footage is the same, it’s known as Soaring over the Horizon in Shanghai and Soaring: Fantastic Flight in Tokyo.

5.  The pre-ride video features a familiar face – and voice – to many Disney fans. Patrick Warburton gives us the Soarin’ safety procedures, and many may recognize him as Kronk in The Emperor’s New Groove. 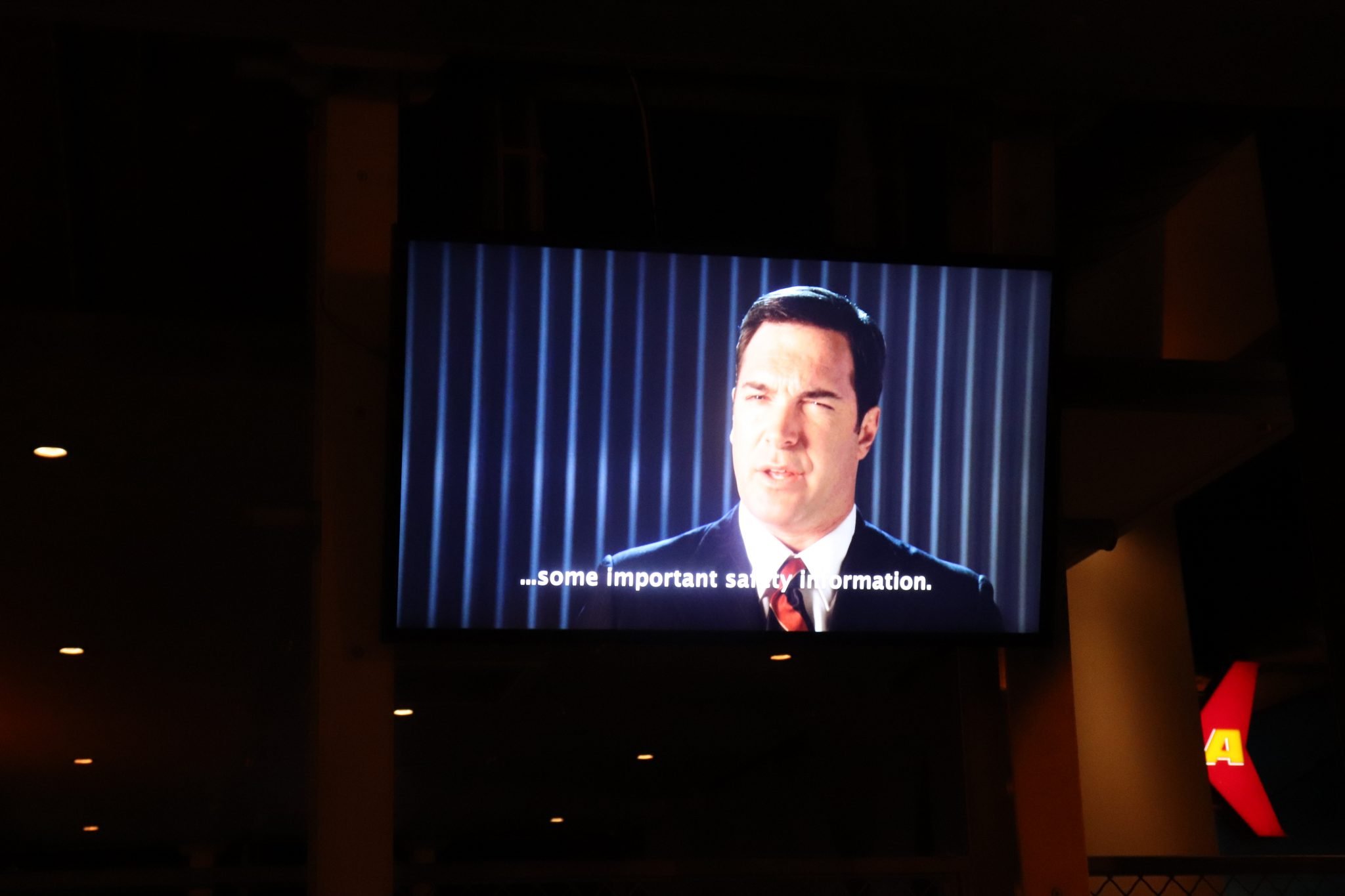 8.  Soarin’ is known for including scents are part of the overall experience of the ride. In the original version the smell of orange groves were very popular. The Around the World version includes the scent of roses at the Taj Mahal, grass in Africa, and the ocean in the South Pacific. 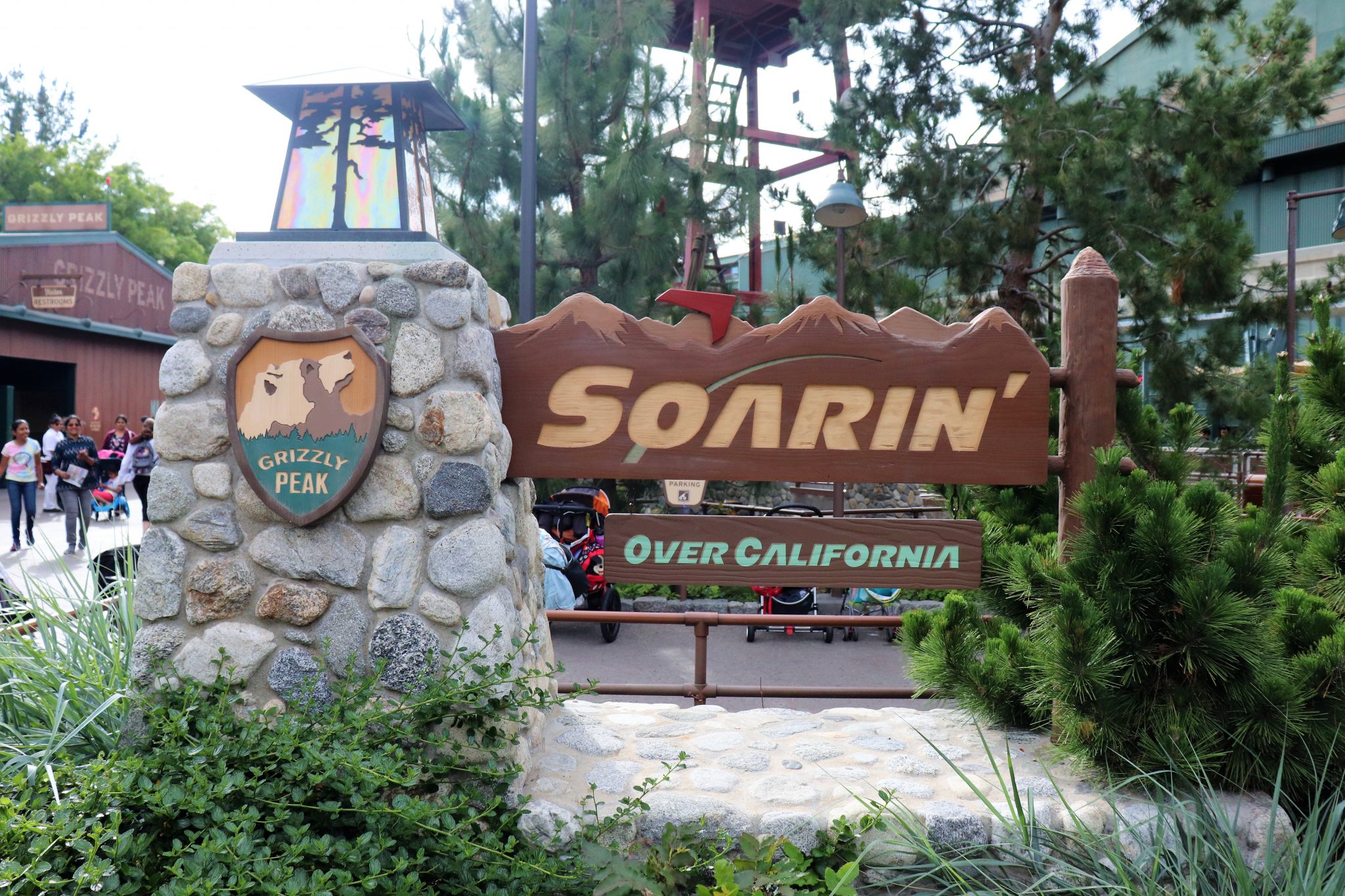 9.  The area where Soarin’ is located in Epcot was previously home to the show “Food Rocks!”

10.  The new version of the film features a new score composed by Bruce Broughton, who is known for doing the music for Who Framed Roger Rabbit and The Rescuers Down Under.

Thinking about a trip to Disney World to ride Soarin’ for yourself? Check out my Ultimate List of Disney World planning resources to get you started. If you’d like the assistance of a travel agent at no extra cost to you, email me at [email protected] and we can start planning and booking your trip!

Did you learn any new fun facts about Soarin’?