You are here: Home / Disney World / Farewell to the Great Movie Ride 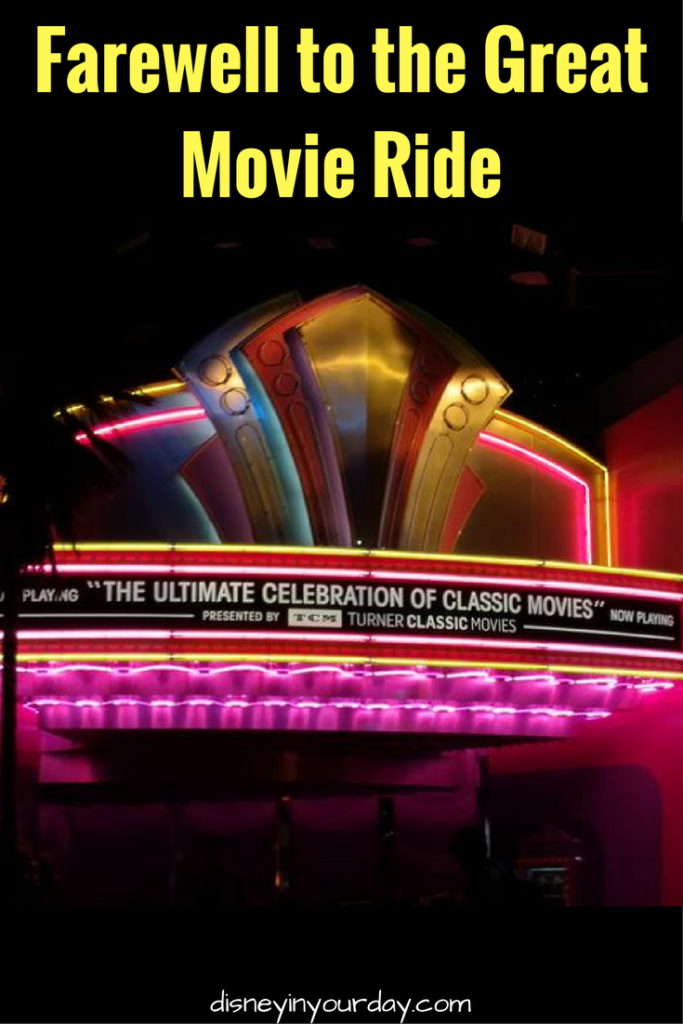 This past Sunday, August 13th, we said goodbye to two Disney attractions.  One was Ellen’s Energy Adventure in Epcot, which will be replaced by a Guardians of the Galaxy e-ticket attraction.  And the other was The Great Movie Ride in Hollywood Studios, to be replaced by a Mickey and Minnie themed attraction.

I will be honest, and I know this will offend some Disney purists, but I have no love for Ellen’s Energy Adventure.  There were a couple of entertaining bits and parts that I enjoyed.  As a huge nerd of course I loved the Jeopardy! stuff.  But it went on way too long and just felt so boring to me when I was on it.  I honestly only rode it when I needed to rest and potentially take a nap.  I am thrilled to hear that not only is this one closing down, but that we’ll see a new and exciting Guardians of the Galaxy attraction.  Because I’m kind of obsessed with Guardians of the Galaxy: Mission Breakout over in California Adventure. 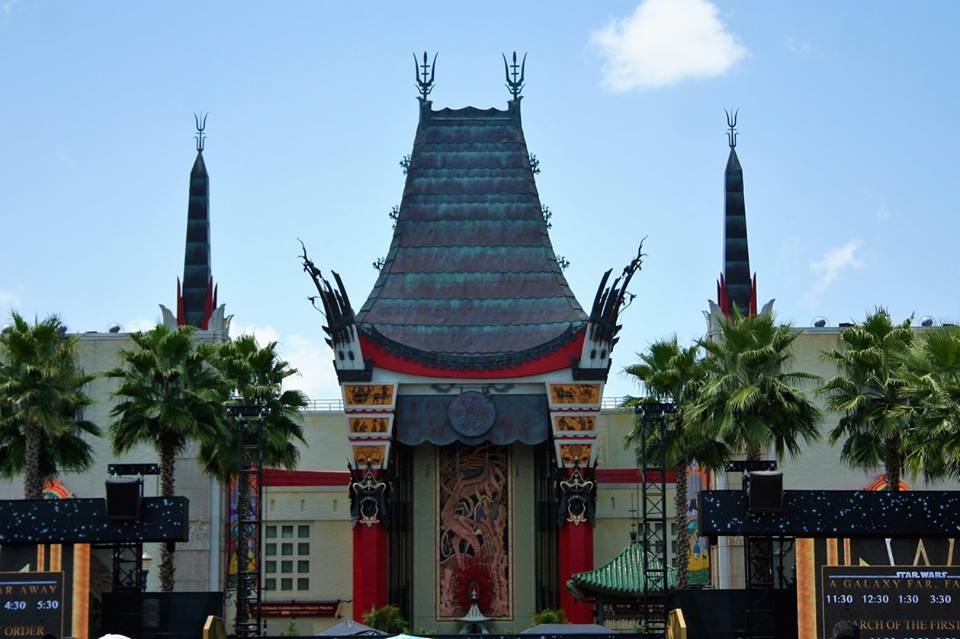 The Great Movie Ride I have mixed feelings about.  I enjoy the attraction, and I really like having that tribute to classic movies, but it was certainly starting to feel dated.  I would have preferred to see an update or re-imagining of this attraction, but I will be curious to see what they do with something new here as well. 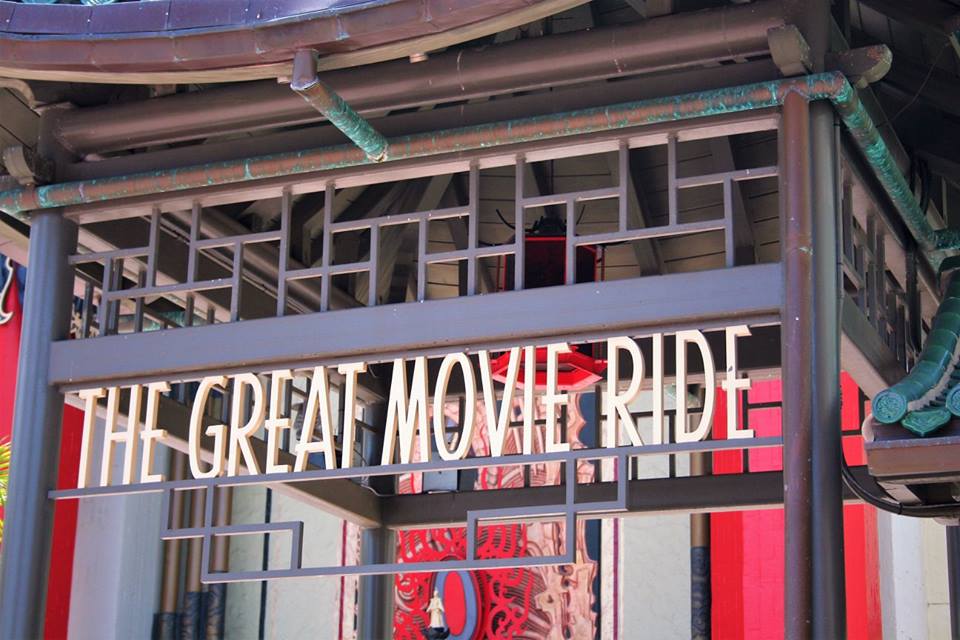 But allow me to reminisce about some of my favorite parts.  I always loved the “hi-jacking” of your vehicle, even though it made me a bit nervous as a kid.  But once I was old enough, I always felt like that was the job I would want if I worked at Disney World.  As someone who has always been involved in theater, I wanted to dress up like a cowboy or gangster in Disney and become part of a Disney attraction. 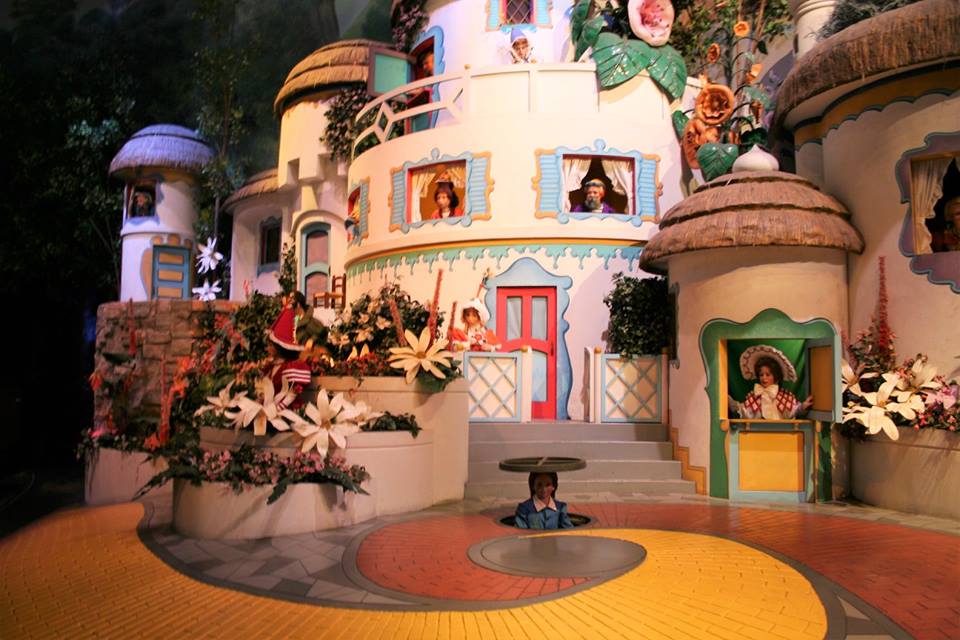 And the Wizard of Oz scene was always a highlight.  Who doesn’t want to feel like they’ve been transported to Munchkin land?  The movie reel at the end, where they showed clips from so many famous movies, was a pretty beautiful thing too.  It always made me a little emotional to hear all of those famous lines or see those famous movie moments, because a lot of them are from pretty emotional scenes.  Casablanca gets me every time. 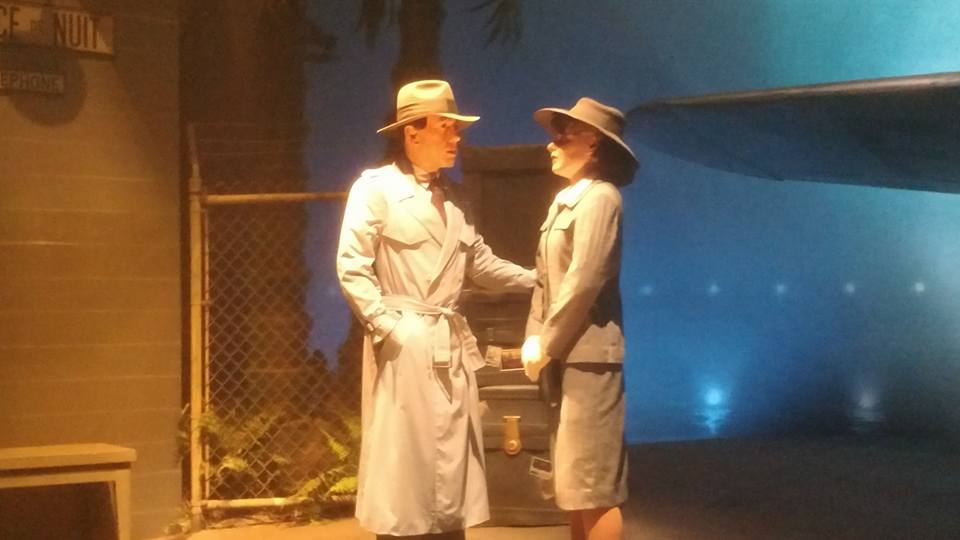 I think this is just more proof of Hollywood Studios sort of losing its “Hollywood” identity.  So many things have been added and changed, but the fact that The Great Movie Ride was there at least made it feel like that tribute to Hollywood still existed.  Now that it’s gone, we’ll see what direction the park heads in, and if there will eventually be another name change or re-themeing.  I think it’s going to feel like “Star Wars, Toy Story, and some other random stuff.”

What was your favorite part of the Great Movie Ride?  How do you feel about it closing?