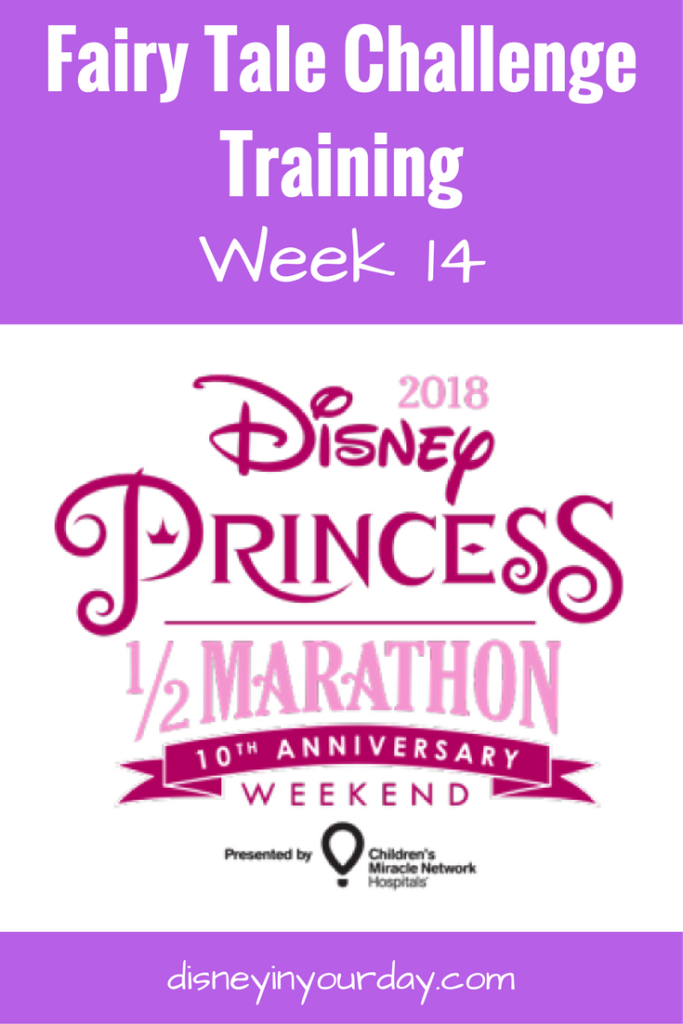 As I was typing the title for this post, I realized it’s a good thing I’ve been typing out “Fairy Tale Challenge” training and not abbreviating it to FTC.  Because apparently, according to Disney, FTC is a vulgar acronym.  When I order my magic bands I like to try to put something to indicate which trip it’s from as a memory type of thing.  So for example when we went for a quick weekend in August mostly just to check out the new Avatar stuff at Animal Kingdom, I put “Pandora” as my name. Last year for the Glass Slipper Challenge I put “Becky GSC.” This year, since they changed the name, I used “Becky FTC.”

Anddd apparently they flagged that as inappropriate.  Which is kind of crazy because apparently Disney knows much more about dirty phrases than I do.  I’m still not sure what it’s supposed to mean, as Urban Dictionary has a variety of different answers, and none of them are anything that anyone I knew had ever heard of. I mean, I did a facebook poll of my friends so I think that’s pretty official.  None of them would have associated FTC with something dirty. So there, Disney.

Anyway, for this week the usual short runs were on the schedule, as well as a 4 mile run and a 12.5 long run.  4 runs in a week is tough for me with my schedule, so I ended up just doing 1 short run plus the 4 mile and the long one.

I did my first short run and instead of my usual 3.1 miles that I try to get in for that, I stopped at the minimum 30 minutes.  It was about 40 degrees out so I figured I could run outside.  I was feeling a bit better than I had over the weekend, but as soon as I started running outside the congestion came back and I felt gross.  So my pace was slower and I felt exhausted the whole time, even though it was only a 30 minute run.  Definitely not an encouraging situation.

On Friday I went to the gym right after work to do the 4 mile run.  It was… okay.  I took it a little easier since I knew I would be doing the long run the next day.  I was listening to a podcast and feeling like I was low on energy.  I switched over to my music and got a surge back so I think I really need the beat of music to keep me moving.

And then… the long run.  The weather gods have been on my side for the training, as every weekend I’ve had a really long run to do it’s at least been above freezing.  Yesterday afternoon it hit about 55 degrees and it was perfect running weather.  And I did it!  I had some back pain, and really lagged in the middle, but I kept pushing and got through it.  I also did a full 13.1 miles rather than stopping at 12.5.  I feel like at that point you’re just so close you need to keep going!  It wasn’t my best but certainly not my worst, and the pain was manageable at least.  So I will say I’m happy with that.

We are in the final stretch!  For those of you running princess, how are you feeling?