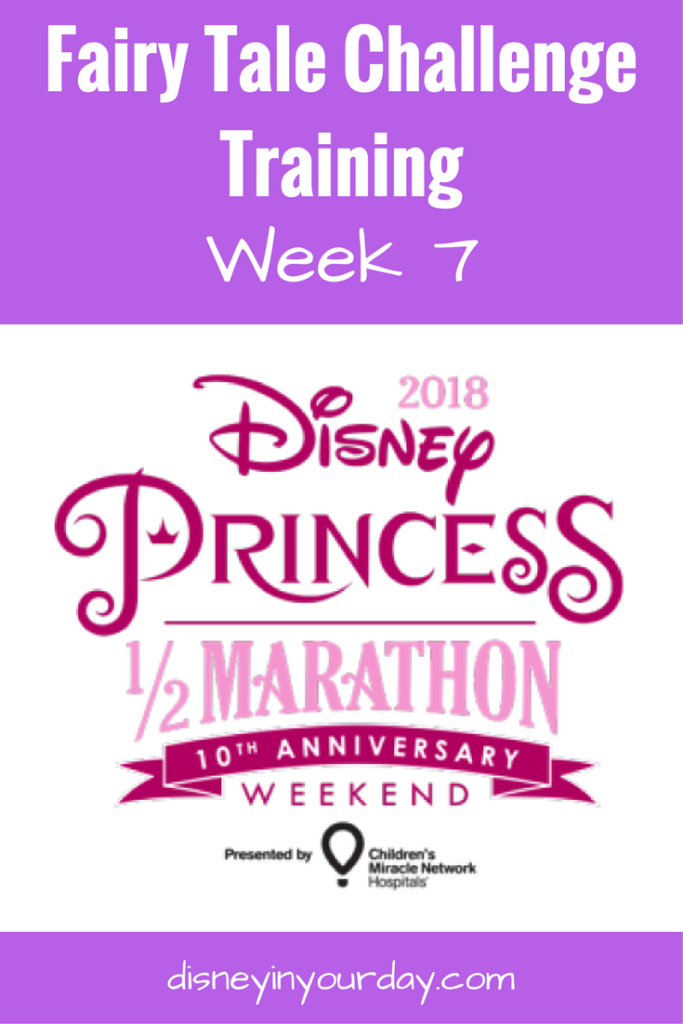 This unfortunately ended up being a bit of a rough week for me.  I blew my run streak that I was going for (to run every day between Thanksgiving and New Year’s).  I was good until Thursday, when I did not run.  Thursday I woke up with a lot of pain in my left side of my abs.  I don’t know if I pulled something in physical therapy or what, but it hurt a lot (and still hurts a bit).  So I decided not to run, and rested on Friday and Saturday as well.

To be honest, it’s kind of a relief.  This time of year is so crazy that not having to run every day, even if it is only a mile, takes some of the stress away.  Because a mile might take me about ten minutes, but it’s also changing into the gym clothes, driving to the gym if it’s too cold outside, cleaning up/showering afterwards, etc.  Any extra time in my day helps at this point.

It also means that according to my training plan, I only got 1 of the short runs in for the week.  But at least I did the long 8 mile run.

On Tuesday I did my 30 minute run on the treadmill.  I’d been trying to do push up the time a little each week (doing 35 minutes instead of 30), but I had some things come up Tuesday and got to the gym a little later than usual.  Because I wanted to make sure I arrived at rehearsal on time and could still shower, I cut it to 30 minutes.

Thursday is my usual second short run day, but as I mentioned I skipped it because I haven’t been feeling well and still have a lot of aches and pains.

This morning I needed to get my 8 miles in.  It snowed all day yesterday, so I didn’t want to run outside.  Snow is too slippery and dangerous, especially before they’ve fully plowed and shoveled a lot of areas.  I don’t love the treadmill but I wasn’t super upset about not having to be in the freezing cold, either.  I got my 8 miles in but by 6 I was experiencing the same hip and back pain I’ve been having that I went to physical therapy for in the first place.  So that definitely felt discouraging.  I’ve been going twice a week for a past month and don’t feel like I’ve seen much improvement. So it makes me depressed and feeling like I’ll never be able to run a half marathon without large amounts of pain.  But I pushed through and got my 8 miles done.

Did it snow where you are?  Did you workout anyway or just stay inside where it’s cozy and warm?