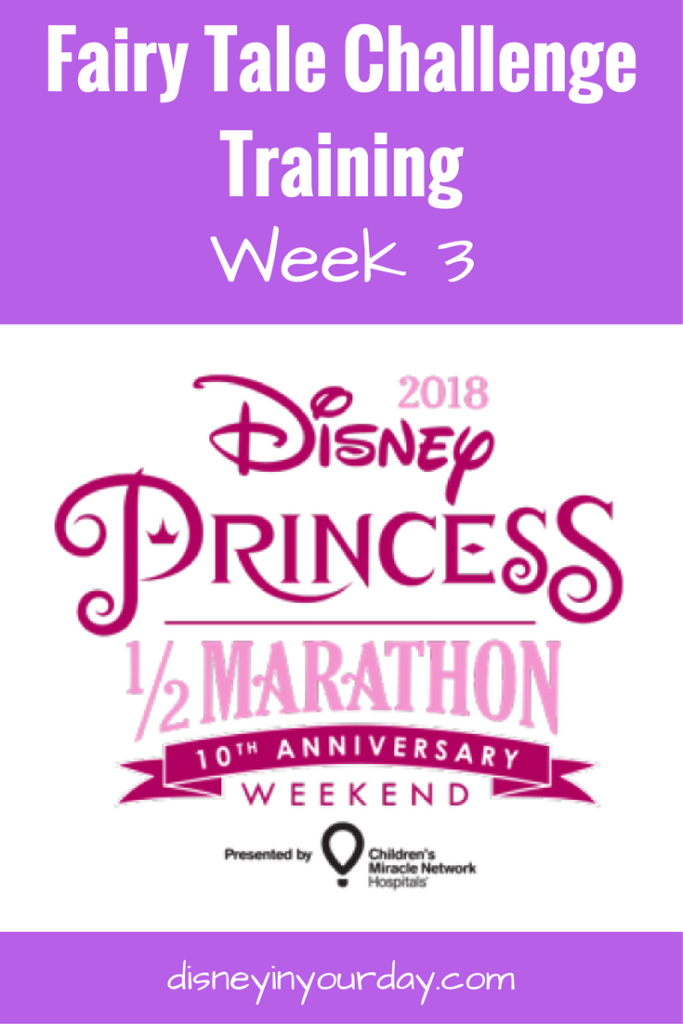 After a hiatus from running, and the various pains and fears I’ve had about, I was really excited to get back into the swing of things this week.  I’m no doubt slower than I was a year ago, and I am still feeling pain when I run – but we’re working on it and I’m super motivated.  I’m seeing a physical therapist twice a week with the goal of running a half marathon pain-free (well, or as I say, with just the usual “half marathon pains”!).

Galloway week 3.  Two short runs and a 5 mile run was supposed to be in the cards, but since I was already registered for a race on Saturday I did 10 miles instead of 5.  I’ve also been doing some weight training to work on my core by using some of the exercises from 21 Day Fix.  I had my first physical therapy session on Wednesday and have been doing some assigned stretches 2-3 times a day too.

I did one of my short runs on Sunday as the weather was still fairly nice and that may not happen again for another couple of months.  It felt good to be able to run about 2.8 miles without pain,  and keep an under 11 min/mile pace.

Tuesday I headed to the gym for a treadmill run.  I got my 30 minutes in and while I didn’t do nearly as well as my outside run, I still improved quite a bit from last week’s treadmill run so I’m not going to complain.  Slow and steady and all that.

And then there was my 10 mile race in Saturday.  It was the Rocky Run in Philadelphia, and it was the coldest run I have ever done.  The city was under a “Code Blue,” which “will be called when the National Weather Bureau predicts a wind chill temperature of 20 degrees Fahrenheit or below.”  And I HATE the cold.  So not my ideal running conditions.

I bundled up, lots of layers, hot hands, etc.  Even so I literally could not feel my toes and fingers until about 3 miles into the race, when I had warmed up enough to regain some feeling.  Then mile 4 was pretty killer – it was a steep incline for about half a mile that was not fun and slowed me down a lot.  My hip pain held off until about mile 6 and then it was a little tougher to get through to the end, but it wasn’t as painful as the Hershey Half so I consider that an improvement.

I finished with an 11:18 min/mile pace, and I’ll take it.  I’ve said that for me, running has always been about doing things that I never thought I could do.  As an extreme cold hater, I never thought I would actually run a 10 mile race in 20 degree weather.  So another big accomplishment for me.

What’s the coldest weather you’ve ever run in?