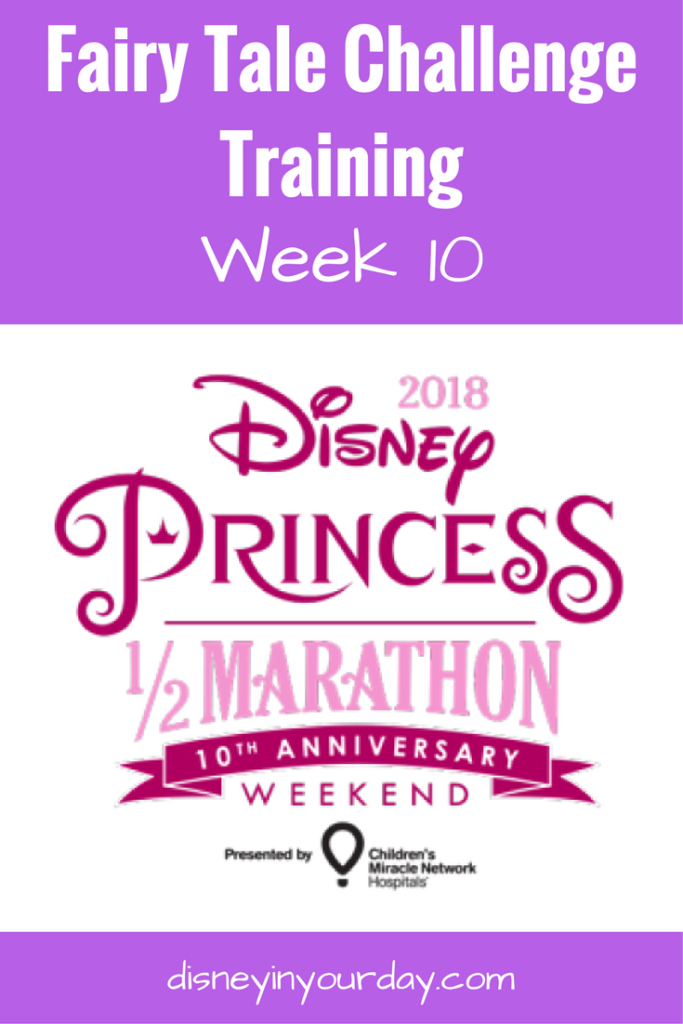 We are almost at 2018, and I’m hoping for a better year of running!  I mean, 2017 started out pretty strongly.  I ran a full marathon, even though I wasn’t feeling 100%, but it went downhill for awhile after that.  I ended up at the hospital rather than the finish line at the Hershey 10k in April.  In June and July my mental health was not at its peak and I stopped running for awhile.  And then in October I started getting intense hip pain after about only 4 miles during the Hershey half marathon, which I’ve been in physical therapy for ever since.

But that means 2018 has to be better, right?  Physical therapy may not have me pain-free, but it’s helping.  I’m of course running the Fairy Tale Challenge, but I’m also signed up for a number of winery runs (totaling 26.2 miles, though not on the same day!), and I’ll probably do the Hershey races again.  With all the time I’ve invested in PT I definitely feel more motivated.

This week includes Christmas and New Year’s Eve, so I didn’t do the 4 runs on the schedule.  I got in two and called it a week, though I’m going to try and be more on top of this in the next two months leading up to the half.

Wednesday I did one of my short runs after PT.  I don’t know if it’s good, bad, or doesn’t matter to do it directly after, but I usually feel pretty good and it’s basically the only time I have to do it with my schedule.  Got my 3.1 miles in and improved my pace a bit.

Yesterday I had a few vacation hours left for the end of the year, so I took a half day and decided to go into work at 1:00.  I used the morning for PT and my long run for the week so I could have the weekend free.  I did the 9.5 miles.  It was on the treadmill, since it was about 15 degrees this morning.  My body does not respond well to the cold at all, so if it’s below freezing I’m going to the gym (unless it’s a race and I don’t have a choice).  The 9.5 miles actually felt pretty decent – my hip pain didn’t kick in until about mile 8 when I had to slow down a little, but I completed it feeling all right.