You are here: Home / Disney World / The extra cost for extra magic 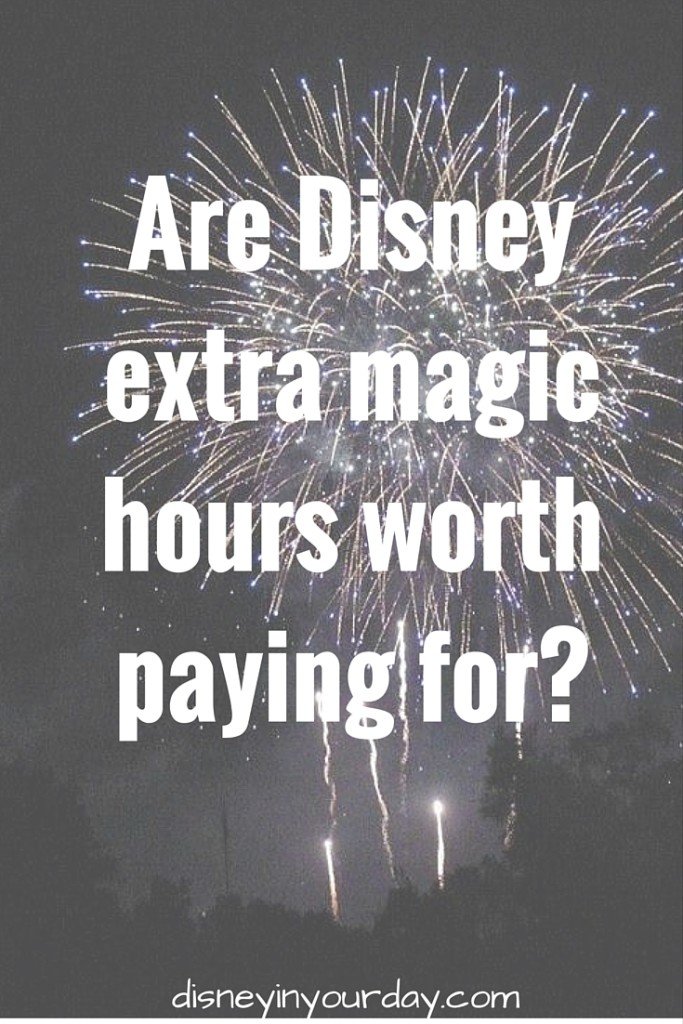 One of the things that always made Disney World a special place was that it didn’t feel like they were nickel and diming you.  Sure, you pay a lot upfront to be able to go.  But once you get there everything is included, and you don’t feel like they’re trying to upsell you on things.  Not like parks such as Six Flags where you can pay extra for front of the line passes, premium parking, using a one-time locker, and pretty much anything else they can think to charge for.  Disney is better than that, it’s what makes them so special and worth the price.

Now, though, Disney has announced two new events that just seem like blatant money-grabbing to me, and it makes me sad.  And I don’t believe this is taking anything away from me, at least not right now.  It doesn’t hurt or affect me personally, but I don’t like how it looks for Disney.  If you want to create special events that are above and beyond and worth the money, then by all means go for it.  But to me they just don’t seem worth it – though I’d love other opinions on this. 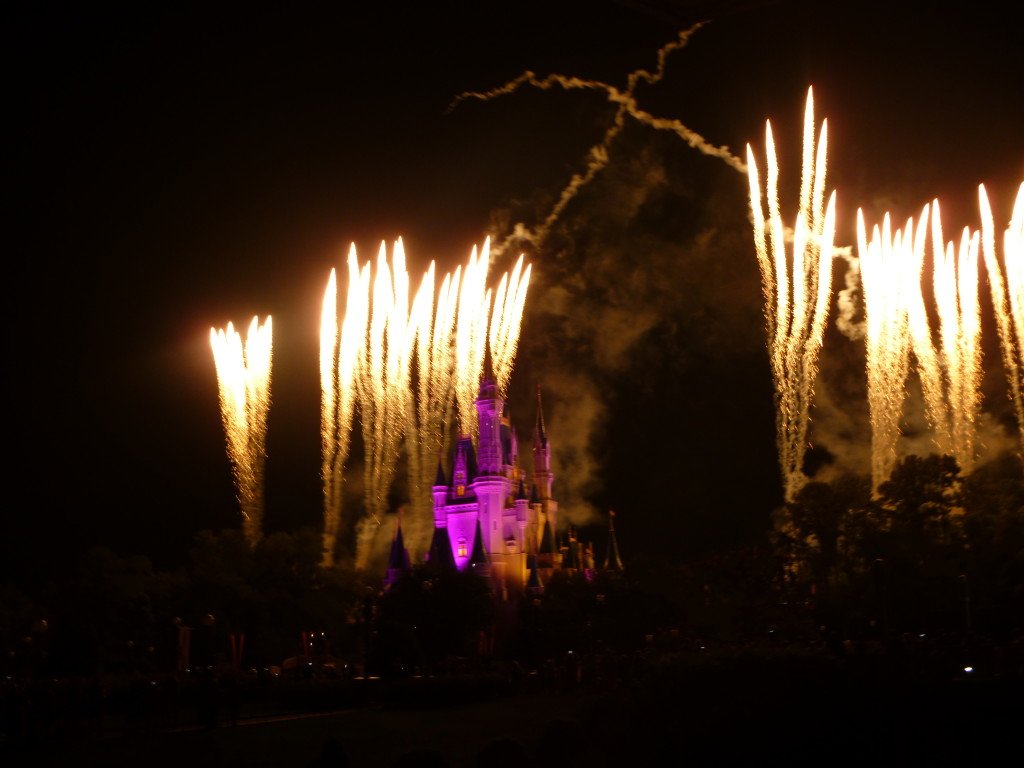 This new event takes place in the Magic Kingdom.  Guests who have a ticket can get in at 7pm (while the park is still open to regular guests) and then stay until 1am or 2am depending on the date.  The park closes 3 hours prior to that so it is three full hours just for guests of this event.  They are advertising some attractions open (mentioning Space Mountain, Big Thunder Mountain, Peter Pan’s Flight, 7 Dwarfs Mine Train, and character meets at Princess Fairytale Hall), as well as complimentary ice cream and bottle beverages.

How much would you be willing to pay for this?

This seems to be a test run as it’s only available for select dates in April and May.  And there’s still a lot we don’t know about it yet, but so far, here are my issues with it:

I think this could potentially be a good thing if they made it more like the holiday parties – do something different and exclusive.  The price should be half of that. 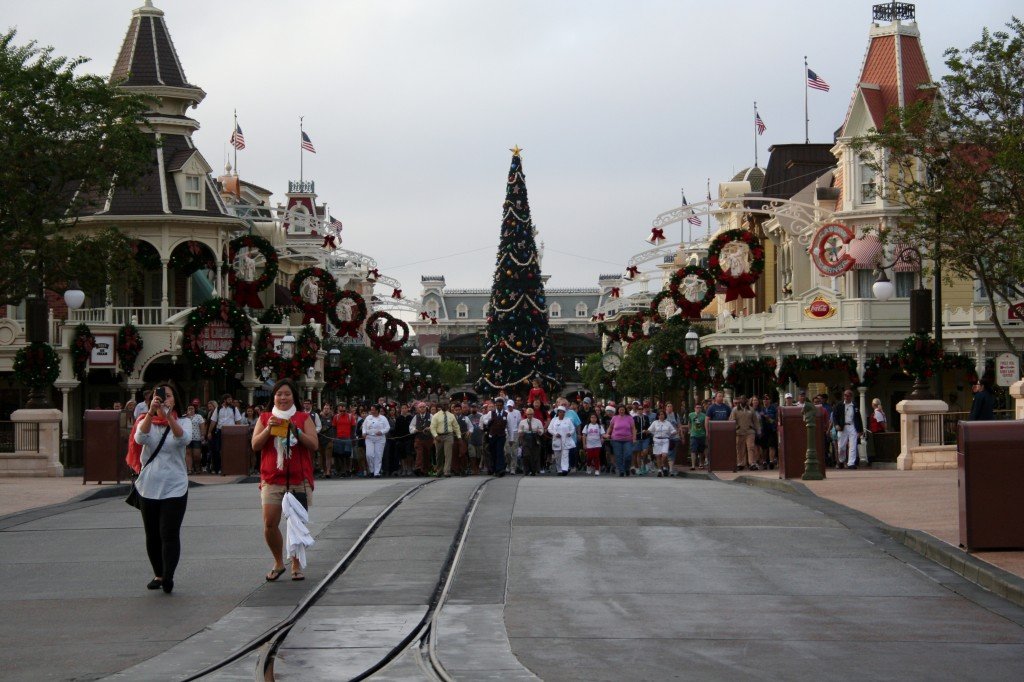 This one is apparently not confirmed yet.  But you can get into the Magic Kingdom an hour and fifteen minutes before the park opens to ride three rides: Peter Pan’s Flight, Seven Dwarfs Mine Train, and the Many Adventures of Winnie the Pooh.  A quick service breakfast option is also included with items such as pastries, breakfast meats, eggs, Mickey waffles, and juice/coffee/tea.  Theme park admission for the day is required.

How much would you pay for this one?

This one blows me away even more.  Here’s my thoughts:

All in all this isn’t the end of the world.  They’re not ending extra magic hours to replace them with a paid option (at least, not yet).  It’s at a point of “pay if you want to do it, don’t pay it if you don’t want to.”  And it doesn’t affect me.  As a travel agent I just can’t see recommending this to anyone as a good use of their money unless we get more details.  And I just don’t like the “money hungry” appearance it seems to be giving out.  But I’ll be curious to see how many people will be participating in this and what the results are like.

And if one of these things sounds like a good option to you and you genuinely are interested, let me know why.  I am curious and I’m sure there are things that I haven’t thought of about why it could be beneficial to some people!

Would you be willing to pay for either of these events?  Why or why not?