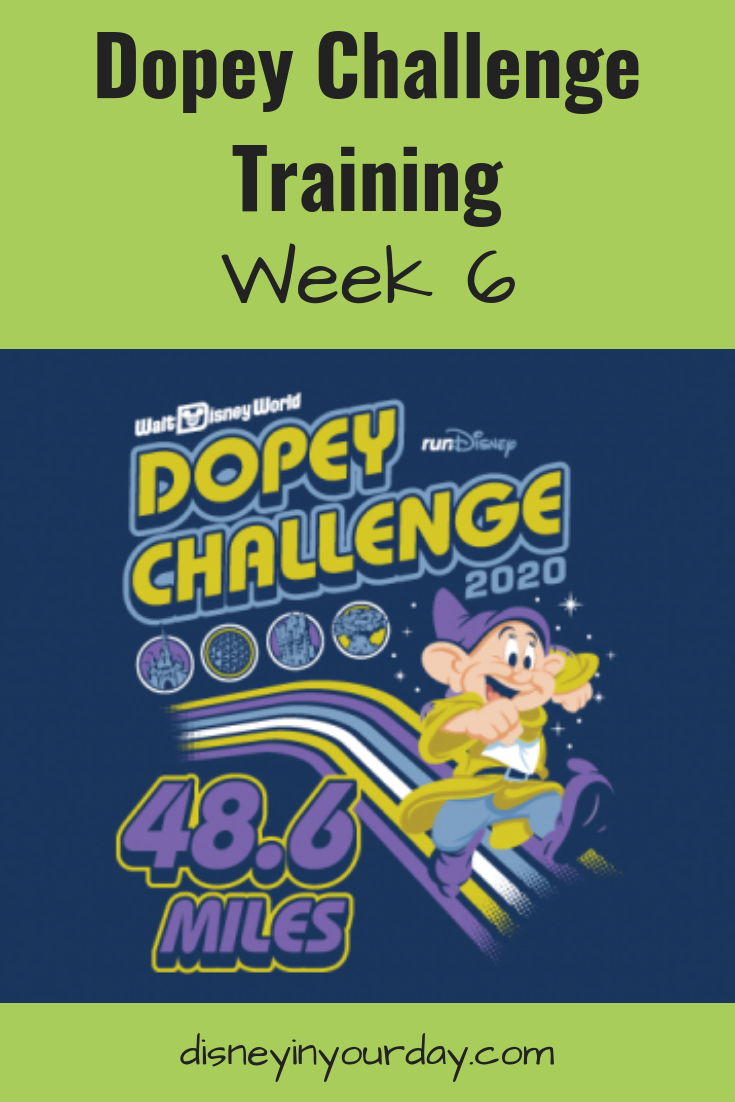 I am now 3+ weeks since I sprained my toe and it doesn’t feel like it’s ever going to get better. I guess it feels slightly better than it did at first but it feels nowhere near okay. From everything I’ve read a mild sprain would clear in about two weeks, more serious ones can take “up to 6 weeks.” I’m more than halfway to what they consider the “worst case scenario” and I just don’t feel like it’s going to be better soon.

What was supposed to happen this week: running for 25 minutes on Tuesday and Thursday, then a long 7 mile run over the weekend. What actually happened: rest on Tuesday, then attempt a short 2 mile run on Thursday. My toe feels mostly fine day to day just walking around so it’s hard to tell what will happen when I run. And honestly, I ran 1.8 miles without pain. Then I stepped on it a certain way and it’s like a sharp pain that comes on all of the sudden. So I limped back the other .2 miles and accepted that I still can’t run.

Sunday morning I decided to go for a walk. For whatever reason it doesn’t hurt to just walk, only sometimes when I run. So I walked 5.5 miles. I was going to try and walk for a full 7 to attempt to at least somewhat stick to my training plan, but a friend was in the area so I decided to go meet up instead! Plus I figured I didn’t want to push anything too far, even though walking feels okay.

I did go to yoga on Wednesday morning. For the most part and I can do yoga okay with some slight modifications – only certain poses are difficult when they involve standing on your toes. Unfortunately one of the most common poses, downward dog, hurts a bit for me. But I did my best to work around it.

I’m a little nervous because I have a lot of activities coming up that will involve being active, even if it doesn’t directly involve running. I’ll be in Disney for the weekend and we know the theme parks involve a lot of running. I’m also signed up to run the Philly 10k in two weeks – it’s still two weeks away but the way I’m feeling right now it doesn’t feel like anything will ever get better. Then a week after that we leave for our Alaska cruise. That will be 6 weeks after the injury so theoretically it should be okay. I’m hoping so because we are signed up for a rock climbing excursion in Alaska.

I don’t really have a question for you to answer in the comments – just tell me it’s going to be better eventually and I can run again in a few weeks!