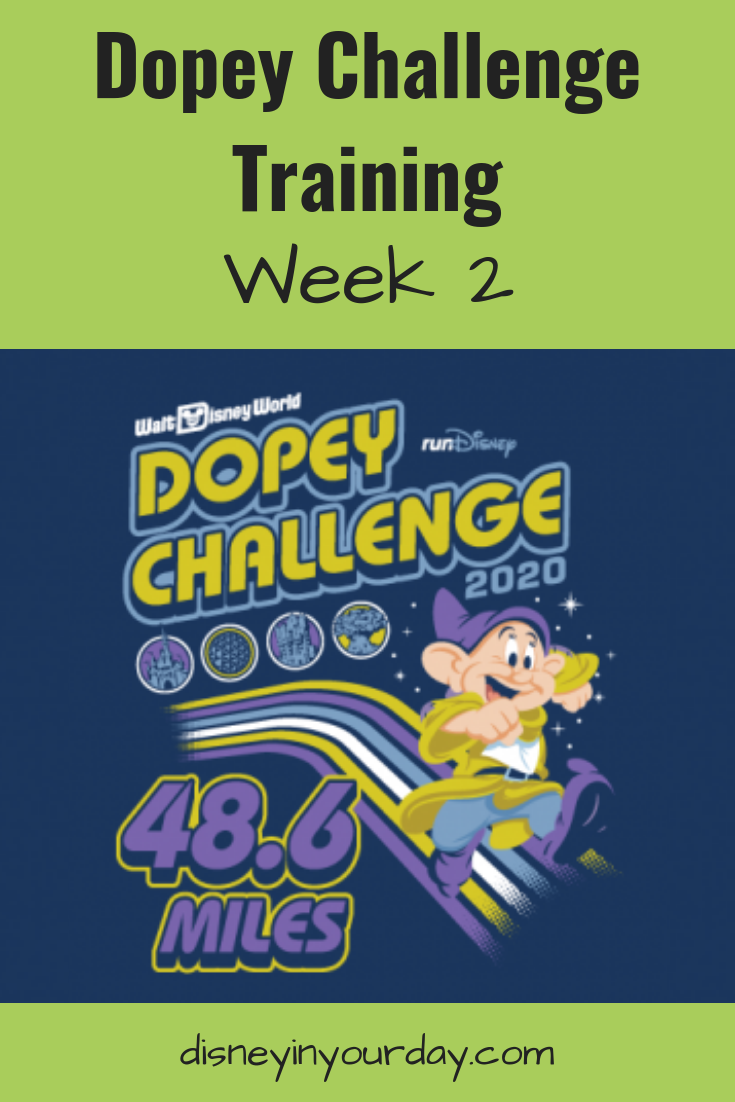 This week’s schedule has the two weekday 45 minute runs and then a 4 mile run on Saturday. I did my 45 minute runs during the week but on the weekend I ended up doing a bit more (6.2 miles) because I was signed up for a 10k on Sunday.

My Tuesday run was probably the one that felt that best. I ran the giant hill (which was the course for the 10k) and that hill is killer but it was one of my better runs on it, at least in the summer when it’s so warm. I did that on Tuesday night with one of the local running groups. I was also supposed to meet with a group on Thursday night but it absolutely poured with thunder and lightning and the trails were flooding. So the run was cancelled and I headed off to the “dreadmill” instead. I don’t like the feeling of running on the treadmill but at least I got to watch Jeopardy. And I’m actually pretty proud of myself that I was able to keep my avg speed at the same level for both of those weekday runs, even though one was outside and one was on the treadmill.

Sunday was my 10k race. It wasn’t my best time, but it certainly wasn’t my worst. Like I mentioned before, there is a big, really steep hill that we had to run up and down… and then turn around and run up and down it again.  I almost think the sun beating down was worse than the hill though. Starting a run at 8am in the middle of July is pretty brutal. Even though it wasn’t near any sort of PR my goal was to just beat a 10:30 pace and I just barely did that. 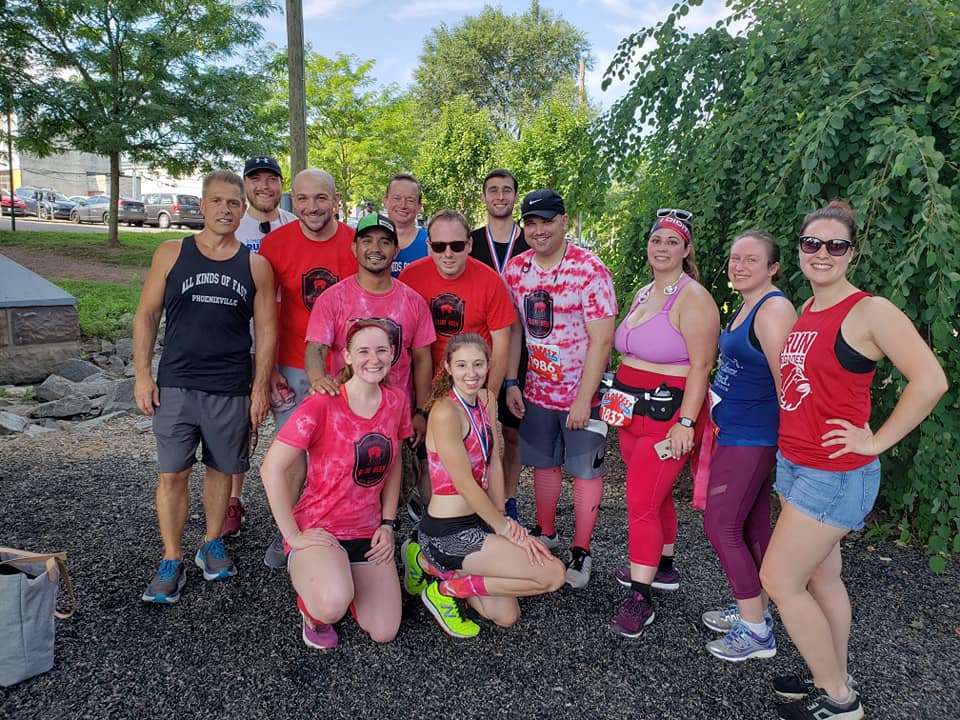 But the race and the whole weekend was fun because it was Blobfest! This is an odd thing my town does but there is a whole festival every year based around the old film The Blob. If you’ve ever seen the movie there is a scene where the blob attacks a movie theater and every comes running out of it screaming. Well, that movie theater is in my town so we celebrate it every year with crazy stuff! For the 10k we could create teams so I started the Phoenixville Beer Runners team. We won the award for most team spirited! A bunch of us had gotten together to tie-dye t-shirts to wear that day. 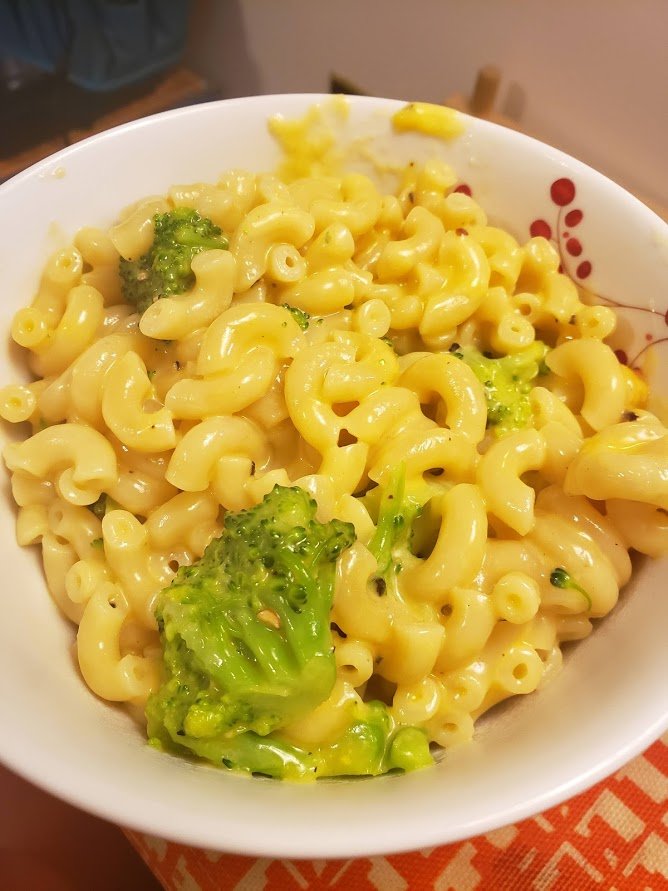 I was pretty good for most of the week. Saturday night I made a big pot of mac and cheese with broccoli for carb loading – but it was all whole ingredients from my “Run Fast. Cook Fast. Eat Slow” cookbook so I don’t feel bad about it. I did let things get away from me on Sunday. We went out to celebrate after the race and I consumed some unhealthy foods like nachos and a few drinks. I think the food hit me worse than the drinks because I was definitely feeling it later at night.

I went to a “Tabata and Abs” workout that they were offering for free for employees at my job. It was a good workout but I was so sore for the two days following it. I also went to my Wednesday morning yoga class. My regular instructor was back and she is so great! We did a lot of hip stretches and I think that helped me a lot. I also mostly stuck to doing my physical therapy workouts.

Have you ever heard of Blobfest? And how do you feel about some homemade mac and cheese?