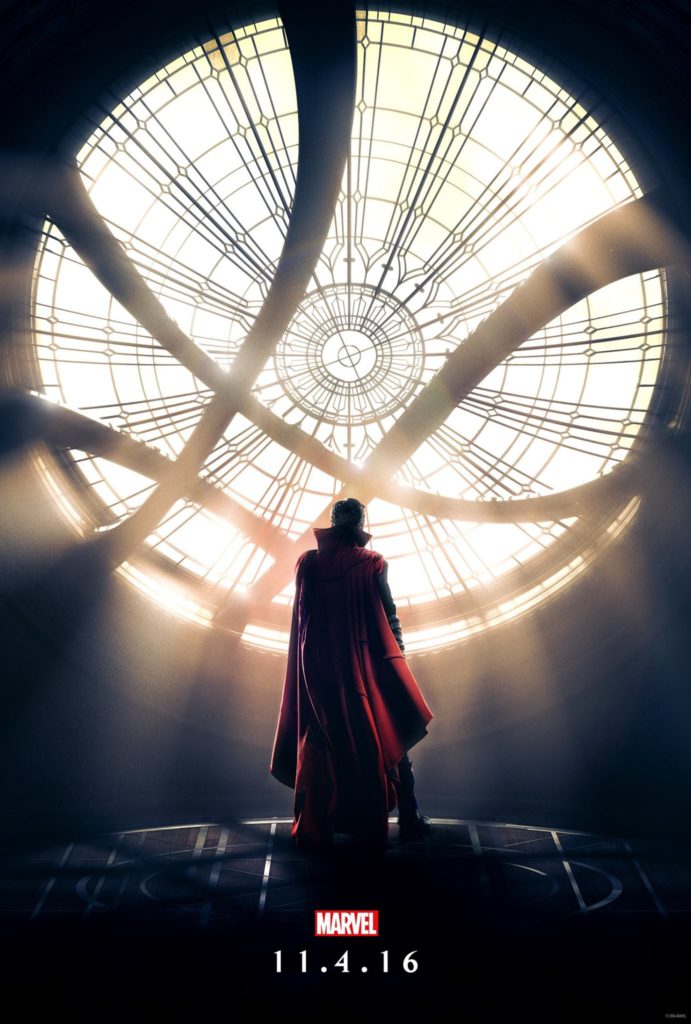 Sometimes it seems like the Marvel movies I enjoy the most are the ones that I either don’t know anything about, or aren’t expecting much from.  I knew nothing about Ant-Man and loved that one.  The only thing I knew walking into Doctor Strange was that it was “another Marvel movie.”  I wasn’t even planning on seeing it in theaters necessarily, but I found myself with an open Friday night and didn’t feel like cooking dinner so we went to the Movie Tavern!

Dr. Stephen Strange starts out as a snobby, self-centered surgeon.  He only wants to help people who are “worth his time” and make him look better, but after he’s in a terrible car accident it’s questionable if he’ll ever be able to perform surgery again.  Desperate for a way to get his old life back, he seeks out help from the “Ancient One,” who deals in mystical/magical arts.  Being brilliant he picks things up quickly, and soon discovers there is a lot more going on here than it first seemed. 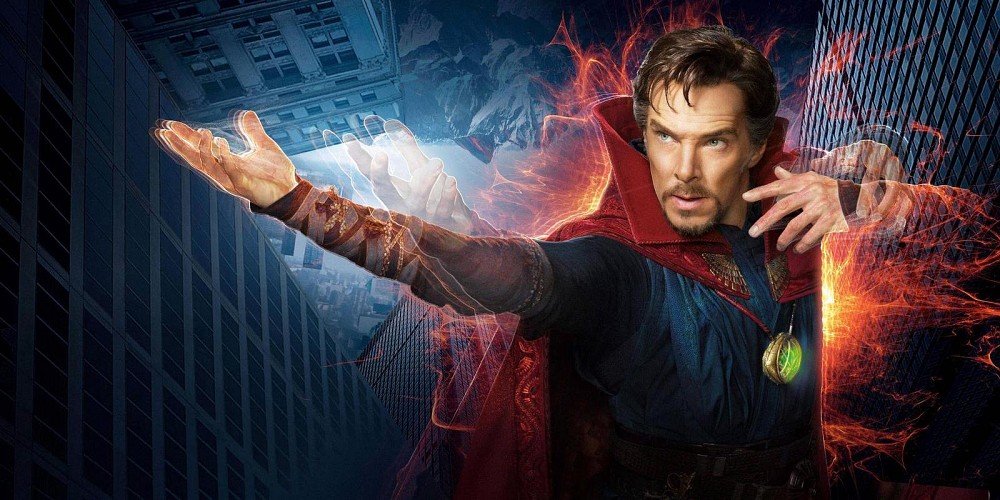 One of the reasons why I was pleasantly surprised by this movie is because it didn’t have the feel of a typical superhero/action flick.  I kept waiting for a fight scene to be thrown in so I could go to the bathroom (I know, a lot of people like that stuff! But for me it’s the best time to leave because nothing super important happens during it and if something does it’s easy enough for Jason to explain it to me).  But more of the film was cerebral than I was expecting.  I mean there were the fight scenes too, but it wasn’t your typical Iron Man thing.

I really liked some of the themes in this film too.  It might not be something we haven’t seen, but it’s still interesting – the egotistical doctor who realizes one small change can make him feel totally insignificant.  It gets you thinking a little about the concepts of time and immortality. 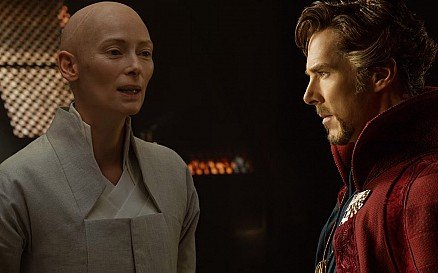 There are definitely parts of this movie that feel a little trippy and consequently might be difficult to follow or comprehend.  That’s always going to happen when you meddle with the time-space continuum though, and bring in this sort of magic.  I think this different sort of superhero movie is what is going to turn some people off but get others who might not be into it as much more interested.

And of course it should probably go without saying that Benedict Cumberbatch is great in the role.  He’s a jerk enough in the beginning that you dislike him, but plays the character with such subtlety that by the end you like him.  That’s a tough thing to do.  Tilda Swinton is pretty good as the Ancient One as well (her unique look is perfect for the part) and Rachel McAdams does pretty much everything you could want in the role of the ex-girlfriend. 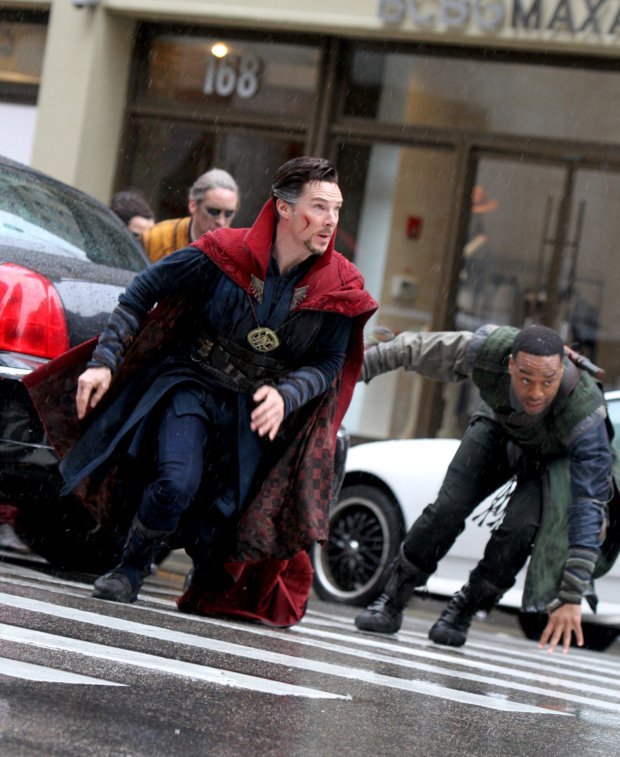 Oh, and there was a good bit of humor in this movie as well!  I thought it was quite funny and found myself laughing out loud many times.  The climactic ending, while certainly having some more serious moments, also had a twist that I found pretty hysterical.  I love movies that can balance humor so well with the rest of the plot.

This one’s a little different than other Marvel movies, but that doesn’t mean you shouldn’t see it – in fact, you should probably see it even if you’re not a Marvel fan, because it’s just a good film, period.