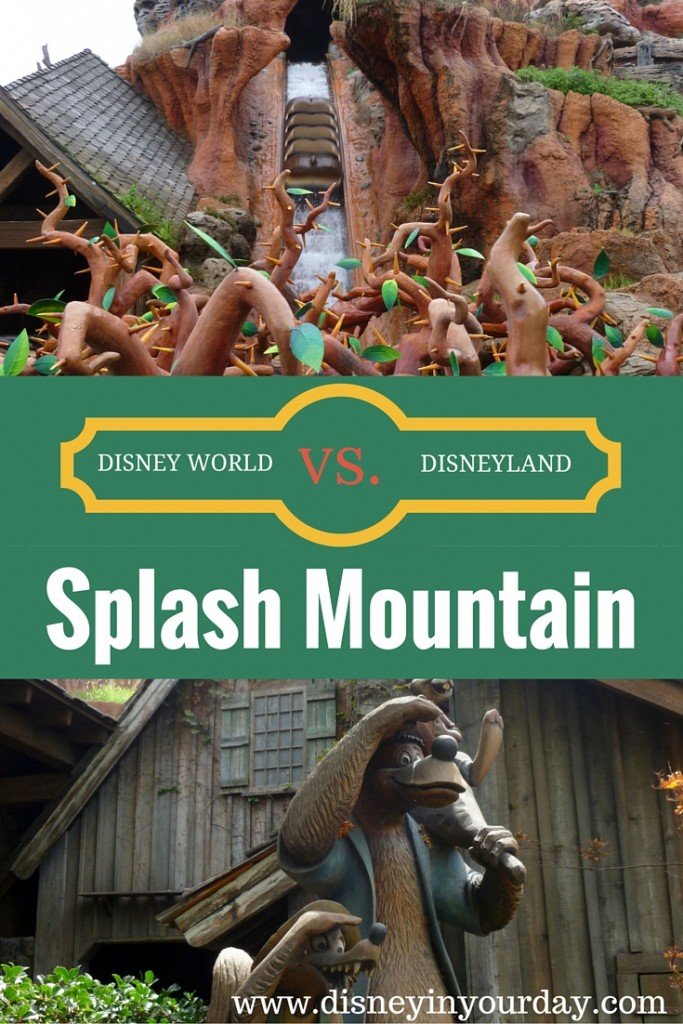 When I visited Disneyland for the first time, one of my questions was how the parks and rides were different from each other.  I wrote up a blog post about the general differences between the two parks, but now I want to take a closer look at the attractions that are on both coasts.  I started this Disney World vs. Disneyland series, and today I’ll be tackling a ride that is one of my favorites – Splash Mountain. 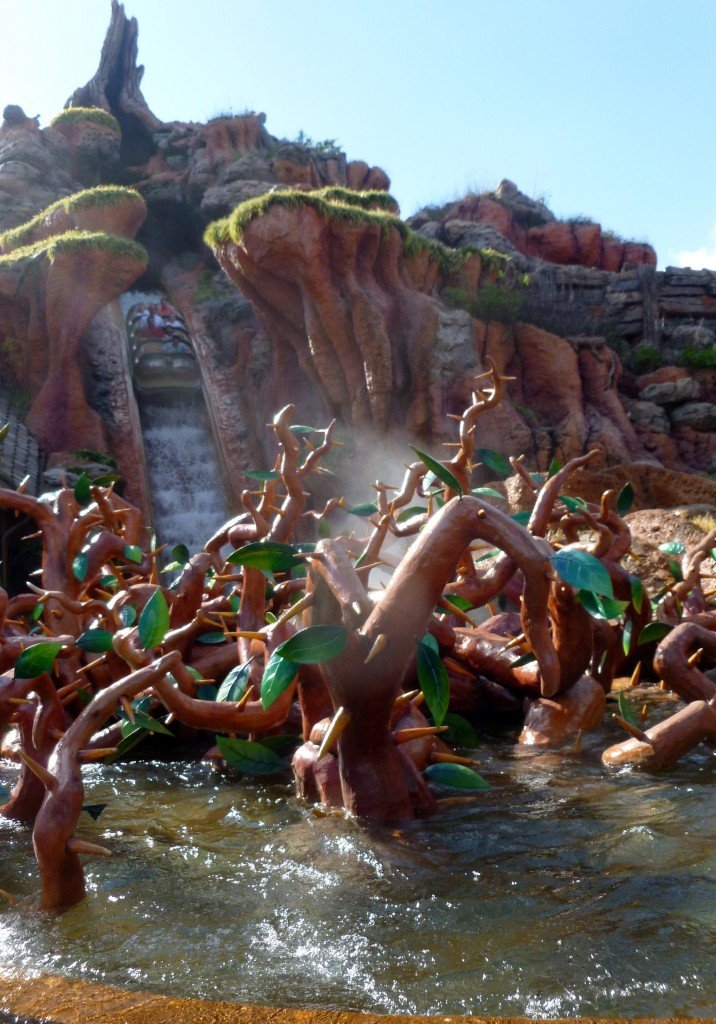 This log flume ride is about so much more than just the “big drop” at the end.  While that part certainly is  ton of fun, and can get you wet, there’s lots to see and enjoy before you even get to that part.  Your log travels through a dark ride first with scenes featuring Br’er Rabbit from Song of the South – and some catchy songs, too!  In Magic Kingdom in Disney World it is located in Frontierland, and at Disneyland you’ll find it in Critter Country. 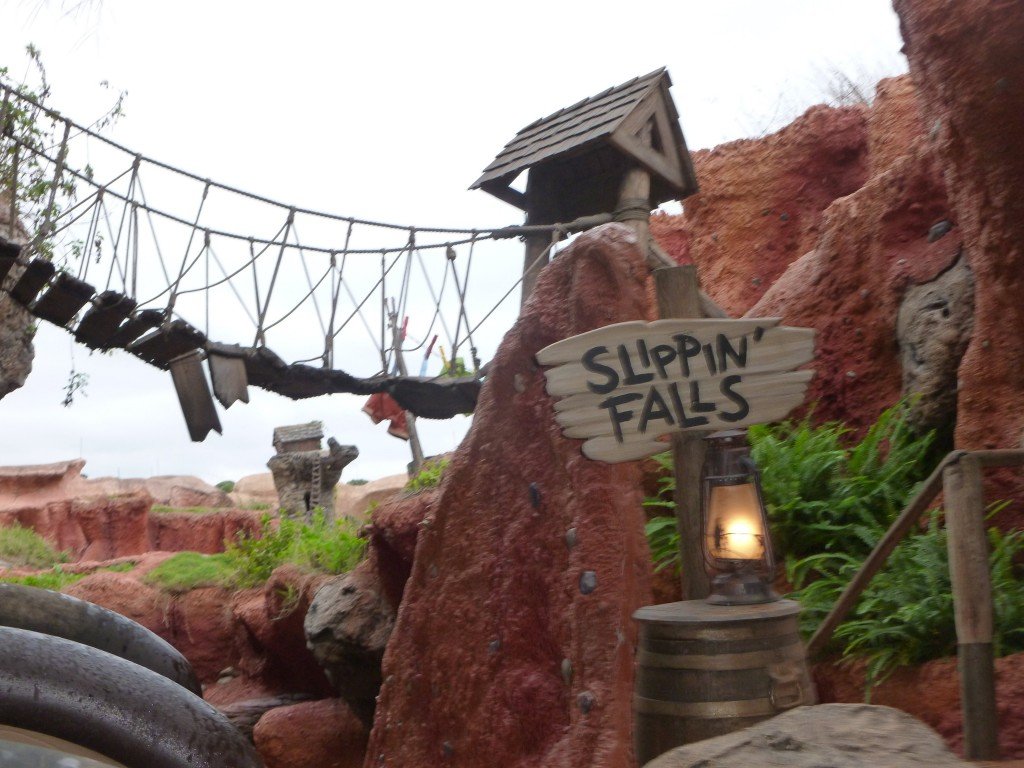 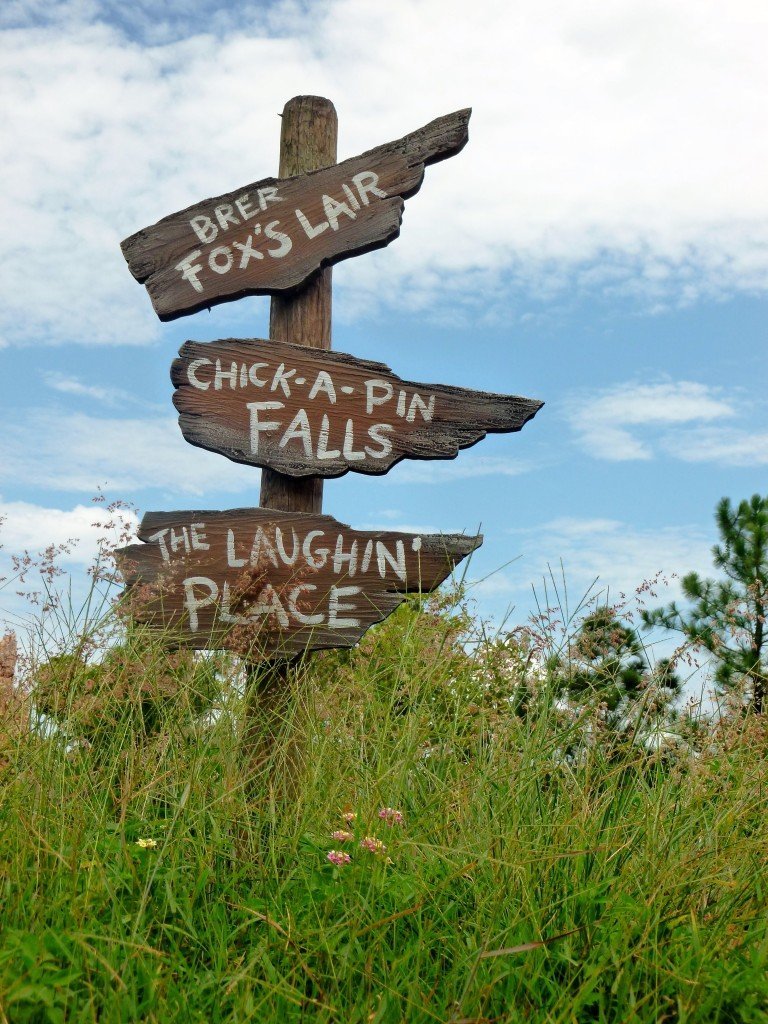 Walt Disney World has the better version of Splash Mountain thanks to the two major differences.  The seating of the vehicles is not only more comfortable and allows you to sit next to your companion, it also means the ride loads more quickly so the wait time is less.  The other thing is that the story is just better in Disney World.  It makes more sense and is more enjoyable.  I liked both versions but Splash Mountain at Disney World is definitely one of my top 3 favorite rides there!

What are your thoughts on Splash Mountain?