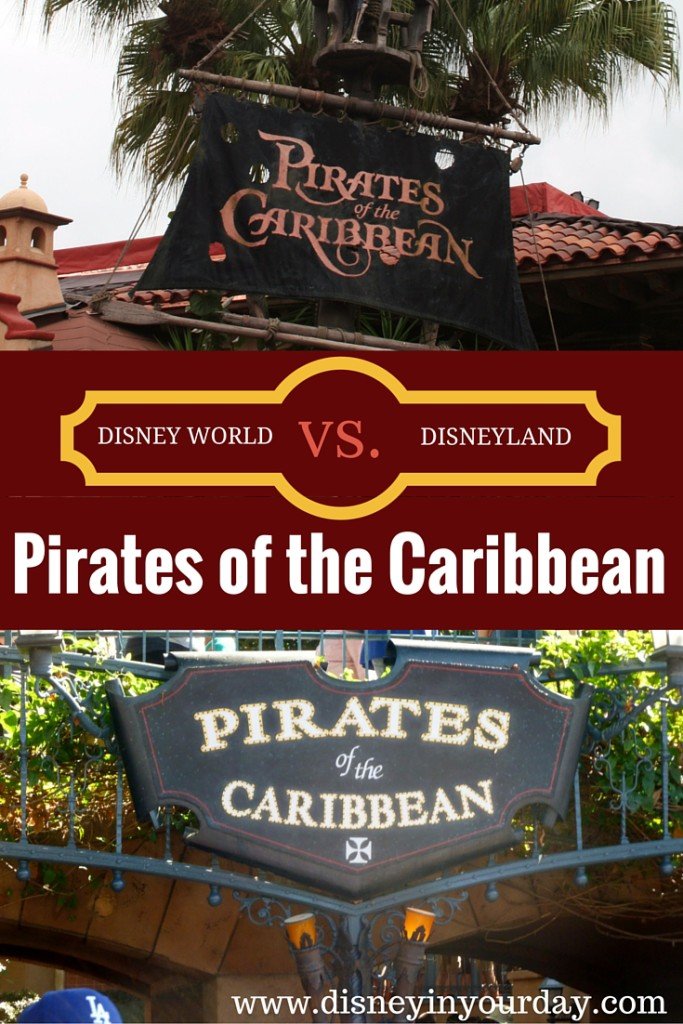 When I visited Disneyland for the first time, one of my questions was how the parks and rides were different from each other.  I wrote up a blog post about the general differences between the two parks, but now I want to take a closer look at the attractions that are on both coasts.  I started this Disney World vs. Disneyland series, and today I’ll be taking on Pirates of the Caribbean. 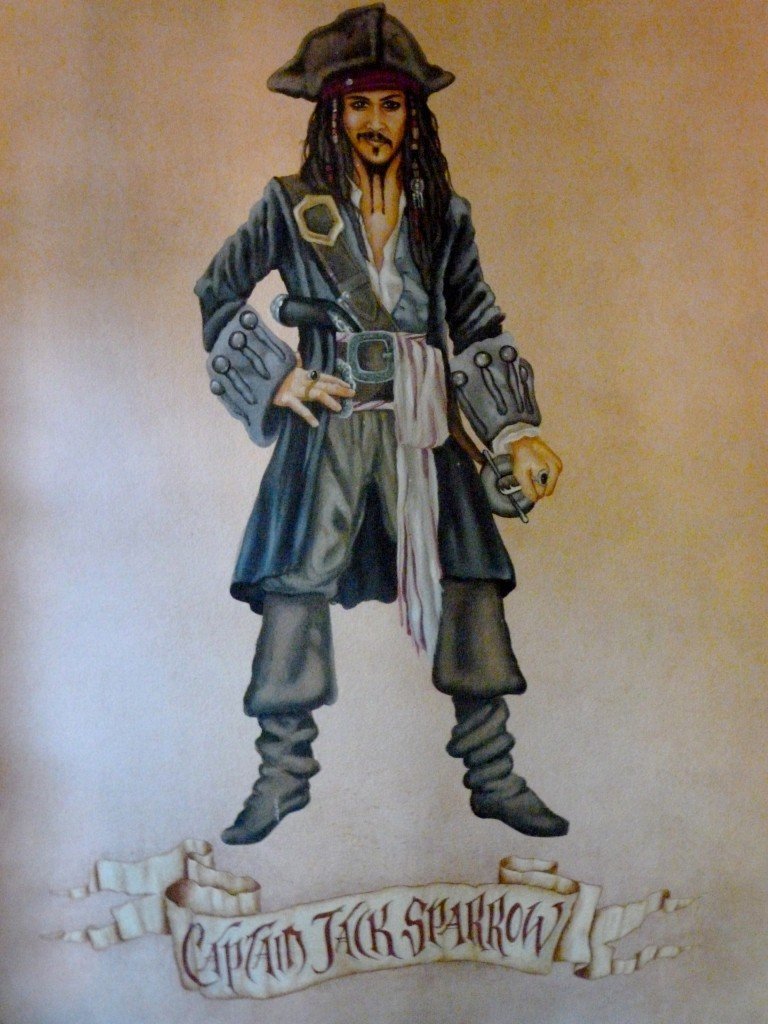 Pirates of the Caribbean is a dark boat ride that takes you through various scenes featuring pirates.  You’ll pass through a pirate ship at war, several town scenes, a jail, and more.  The ride existed before the movie, but after the popularity of the films Disney went back and added a Captain Jack Sparrow figure into some of the scenes. 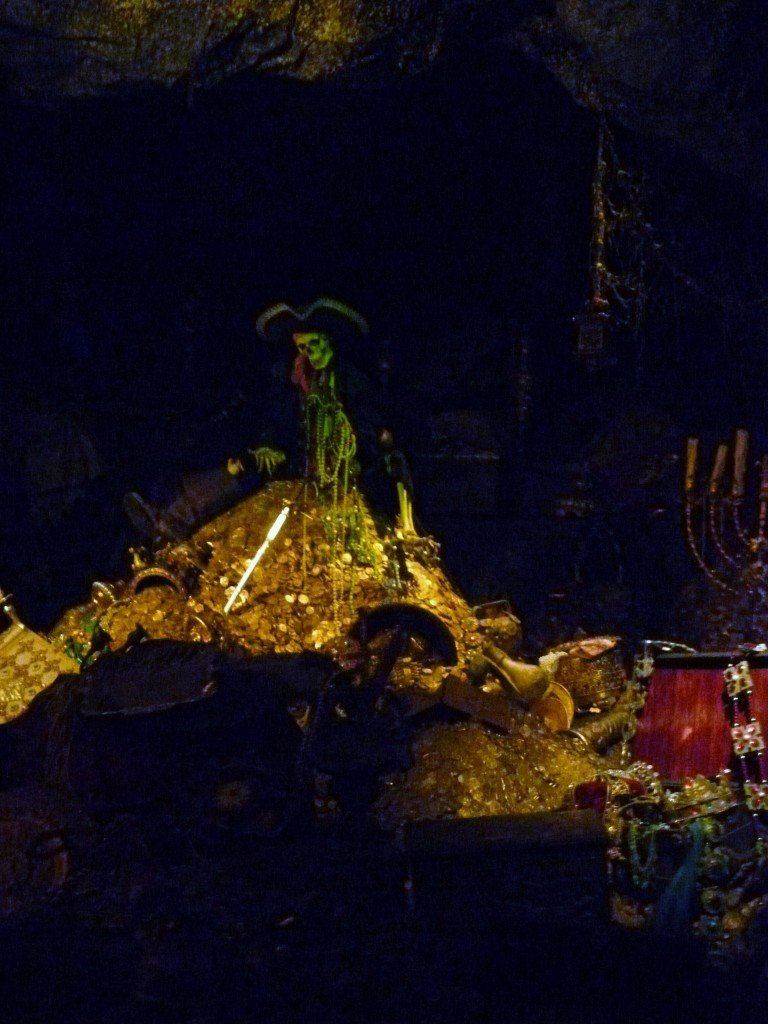 Disneyland takes this one for me.  The additional scenes and longer ride time make  more cohesive story that is more interesting and flows better.  I loved the opening and closing scenes that Disney World is lacking.  Especially traveling through the Bayou in the beginning is a neat experience.  I’m hopeful that next time I’m at Disneyland I can dine at the Blue Bayou to watch the boats go by!

Have you been on Pirates of the Caribbean?  What do you think of it?