When I visited Disneyland for the first time, one of my questions was how the parks and rides were different from each other.  I wrote up a blog post about the general differences between the two parks, but now I want to take a closer look at the attractions that are on both coasts.  I started this Disney World vs. Disneyland series, and today I’ll be tackling Big Thunder Mountain Railroad. 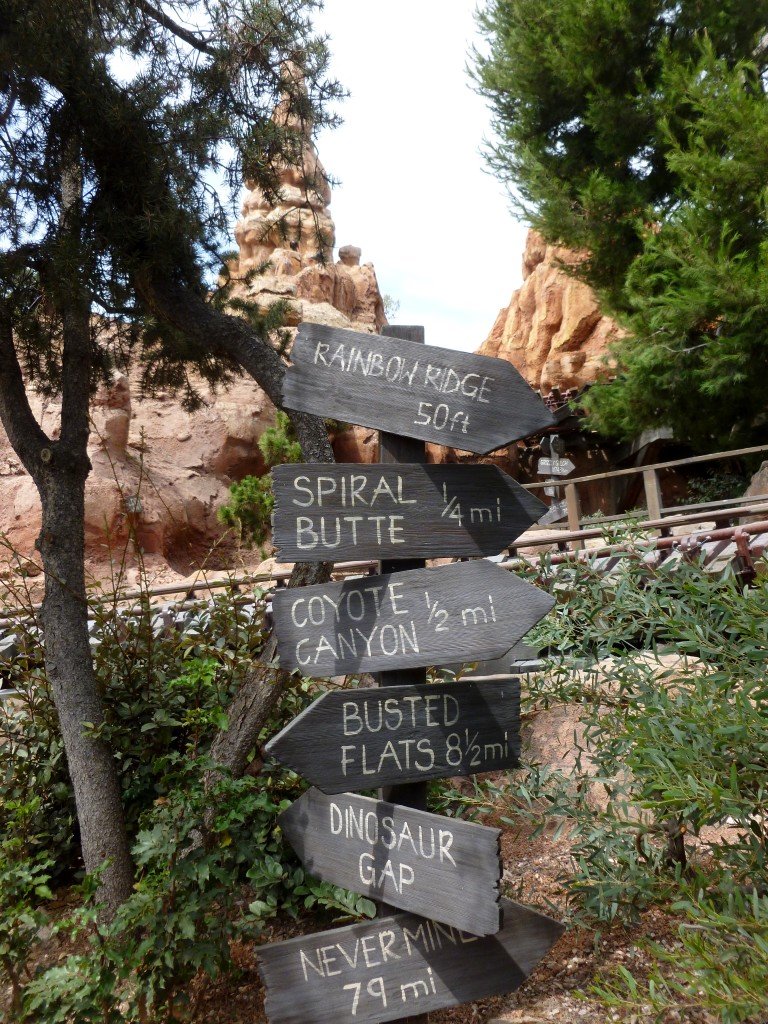 This one is a roller coaster themed to bea runaway mine train from the old west.  “The wildest ride in the wilderness!” as they say.  It was put up in Disney World and Disneyland around the same time.  The tracks are pretty much the same in both areas, but there are a few key differences in the details.  While it’s not a kiddie coaster by any means, it’s not nearly as intense as some other roller coasters – a good “in between” one if you ask me.  And a ton of fun! 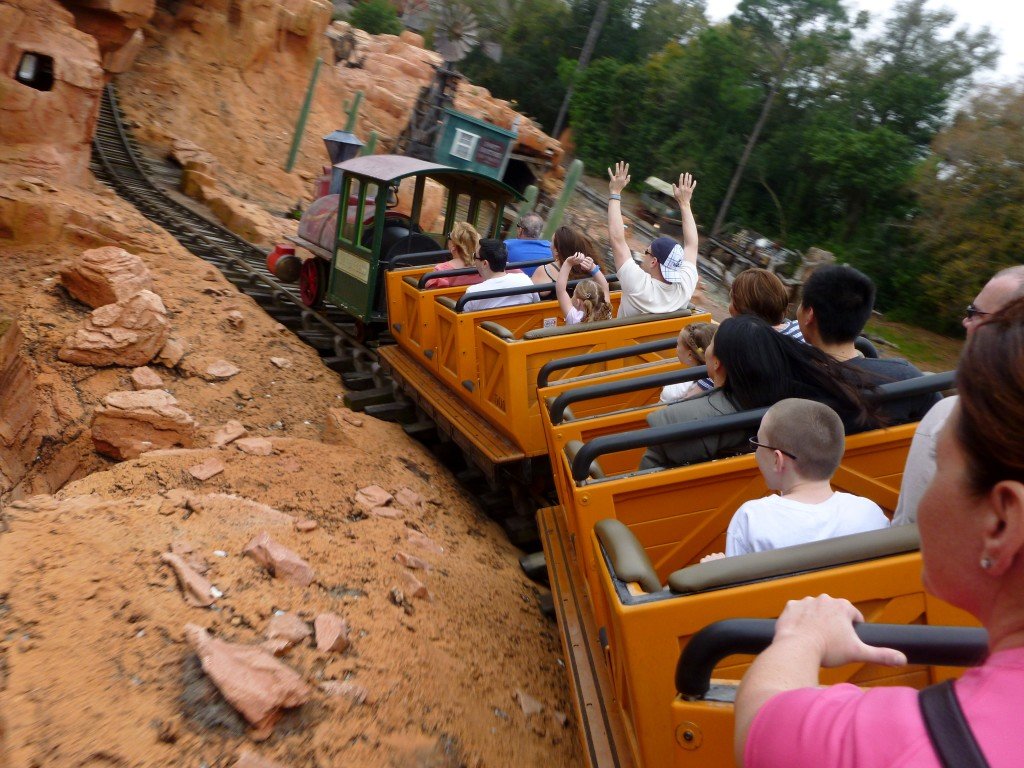 The rides are apparently very similar, but I personally enjoyed the one in Disneyland more.  It felt more exciting and smoother.  The dynamite scene was apparently added recently during a refurb, and I feel like it does a lot to bring the ride to the next level.  I’d love to see that come to Disney World too someday.

What do you think of Big Thunder Mountain Railroad?