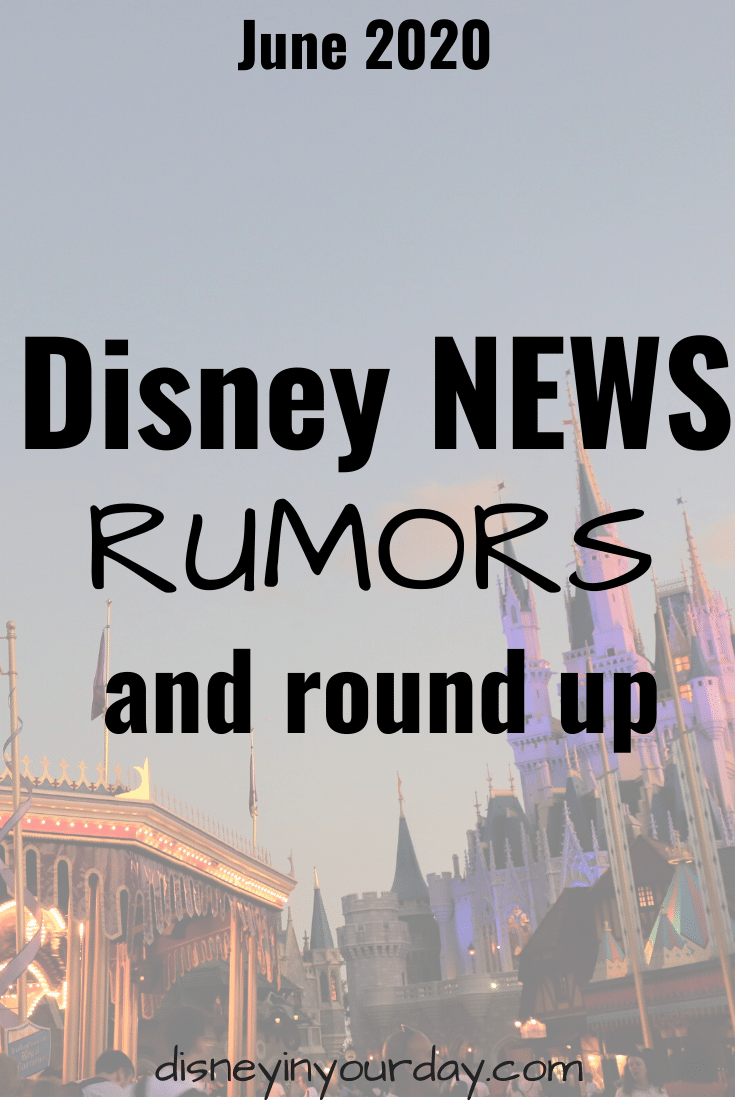 Buckle up folks, things have been a bit crazy this month (especially the past week) when it comes to Disney. The focus in the US right now is on Disney World, as they begin reopening and making announcements. Disney Springs opened in a limited capacity on May 20, and Disney World has released reopening dates of July 11 (Magic Kingdom and Animal Kingdom) and July 15 (Hollywood Studios and Epcot). A number of safety protocols will be in place, including wearing masks, maintaining 6 feet of separation in all areas, and not having character meet and greets and fireworks shows upon reopening.

On top of that, they’ve cancelled all fastpass+ reservations, dining reservations, and are not currently taking any new resort reservations. When the parks reopen there will be a reservation system just to get into the parks. Having a ticket does not guarantee you entry, you will also need to have a reservation.

Many people are upset about these events. Sadly, there is a lot of hostility, anger, and entitlement going around on social media. I don’t want to talk too much about it but here’s my quick 2 cents. It’s okay to be upset, frustrated, and sad about a cancelled trip or changes. I myself have had to change/cancel my own trip twice, and it sucks. If you trip wasn’t cancelled but your reservations were, you can be sad about that too. It takes a lot of planning for a Disney trip and for that to change is absolutely frustrating. Trust me, I know – I’m a travel agent, so I spend hours each week planning vacations for people, most of which have now been cancelled (which also means I do not get paid for the work I did for others).

But there will be Disney in the future. If you don’t think the parks will be magical without characters, it’s okay to wait a year before going. But just because a person doesn’t like these changes doesn’t entitle them to discounts, compensation, etc. Being able to visit a theme park (especially as often as many Disney fans do) is a privilege. And I know to many of us it feels essential because it brings us so much happiness, escape from troubles, and so forth. It’s hard to lose that right now. So be sad, complain if you want to about how much it hurts to have to change your plans, but try to be kind towards others and not take it out on people. We could all use a little more kindness right now.

With that out of the way, let’s get on to the latest Disney news! 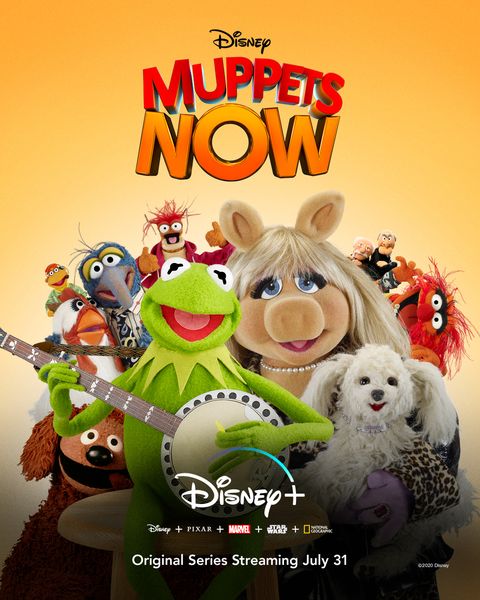 Disneyland // On the west coast Disneyland has not made any announcements of reopening like Disney World did, but there’s still lots of speculation. In terms of the government, the latest we’ve heard is that theme parks will be able to reopen in stage 3 if they wish to, which they believe will happen in the next month. There’s no telling what Disney might decide after that point though.

Disney World  // Whenever there is a major economic crisis, of course it affects construction and money that Disney might put into future projects. This could mean that things which were announced may not come to fruition anytime soon. Certain items that are rumored to be on the chopping block or at least very delayed include the Mary Poppins attraction in Epcot, the Star Wars hotel, and the Reflections DVC resort. 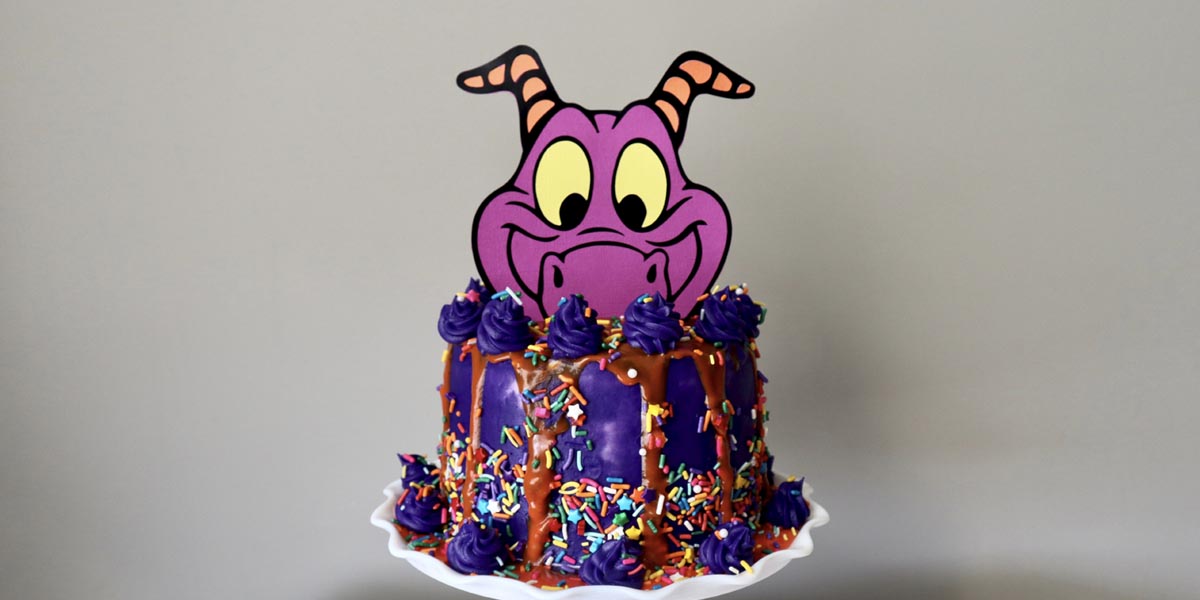 Tom from The Disney Tourist Blog has all of the latest information and updates for Disney World annual passholders.

Over on Popcorner Reviews, Monica created the most adorable Figment cake!

Looking for some unique recipes? Kait created this savory cheesecake recipe based on a Disney Cruise line dish at Animator’s Palette over on Slumber and Scones.

Should you bring young kids to Disney World when it reopens? Kimberly from Savvy Mama Lifestyle has a really well written and thought-out opinion piece on this topic.