You are here: Home / Monthly Roundup / Disney news, rumors, and round up: January 2021 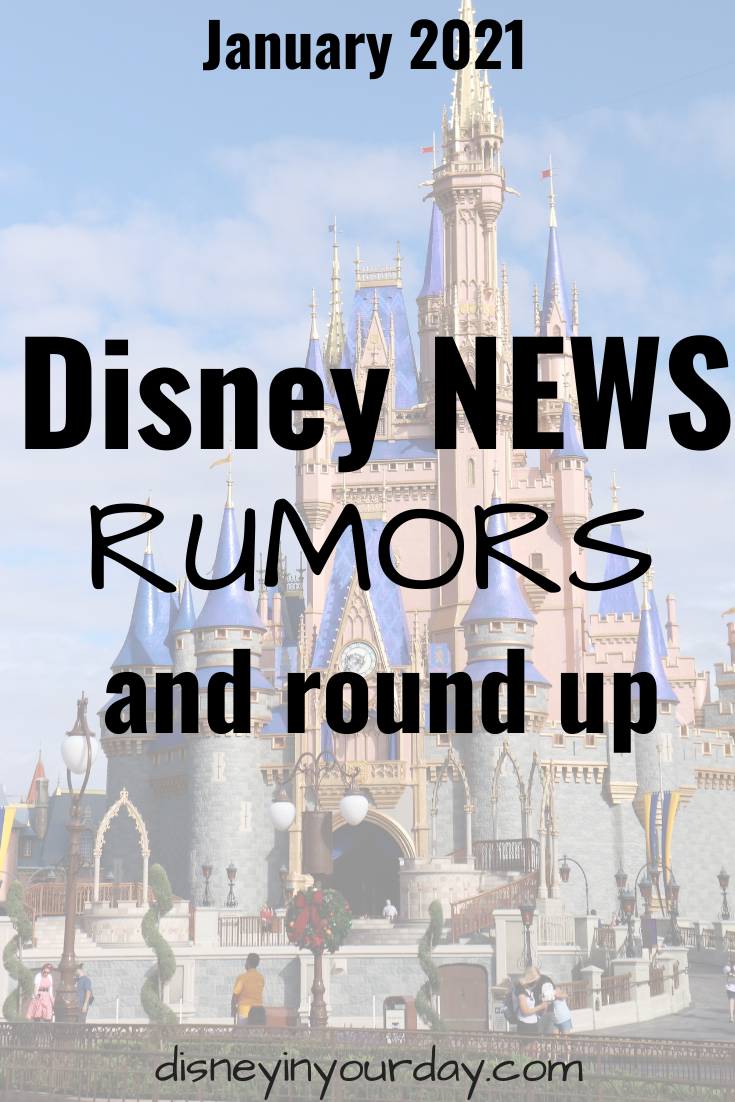 Well, we made it to 2021! I’m not getting too excited yet, because at the end of the day the “new year” is just flipping a calendar page. But while we know it doesn’t necessarily mean things will instantly get better, it’s nice to see a little optimism and hope out there in the world. And Disney is providing plenty of theme park and movie news to help brighten the day! 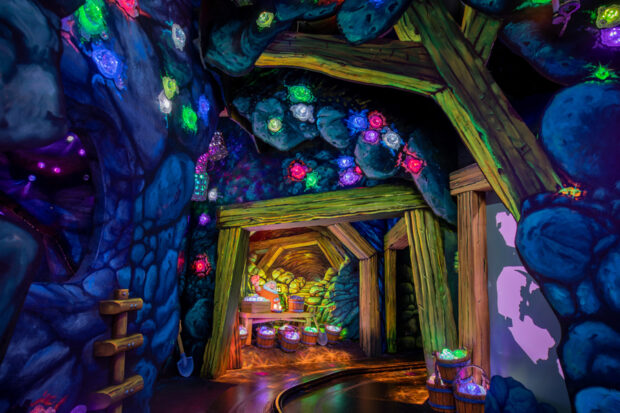 TV  //  There is some talk of whether or not Disney+ and Hulu will (eventually) merge onto one platform. My personal opinion? I don’t really see it happening. They can sell it as a bundle like they do now, but that still gives them the ability to make sure Disney+ is more “on brand” and also more family friendly.

Epcot  //  Now that the dates for Flower and Garden have been announced, there is some speculation on when Food and Wine Festival will begin. Previously a fall event, in 2019 it was beginning at the end of August. In 2020 they began it in mid-July though it seemed this was more due to the fact that Flower and Garden was cut so short and the festival was kind of combination of the two. However, with Flower and Garden’s 2021 dates going until early July, it seems possible Disney will again start Food and Wine in mid/late July and essentially have festivals all year round, with just a week or two in between.

Dining  //  Rumor has it that the dining plan will be coming back – perhaps for the second half of 2021. Though there was some speculation that they might not bring it back at all, there is currently a job listing on Disney’ website looking for a “Disney Dining Plan Sr Analyst,” which makes it look like they are going to try and bring it back soon!

Tom from the Disney Tourist Blog shares some of his biggest Disney parks pet peeves. I agree with almost all of them – aside from the obvious peeves of rudeness, I think my #1 is the “shoulder children” during fireworks and shows.

If you’re thinking about a Disney Cruise in the future but you’re on a budget, be sure to keep in mind 5 things that aren’t included in your cruise fare, shared by Sharla at Disney Park Princess.

Excited about WandaVision coming to Disney+ on January 15th? Monica from Popcorner Reviews shares 4 Marvel movies you should watch before the premiere.