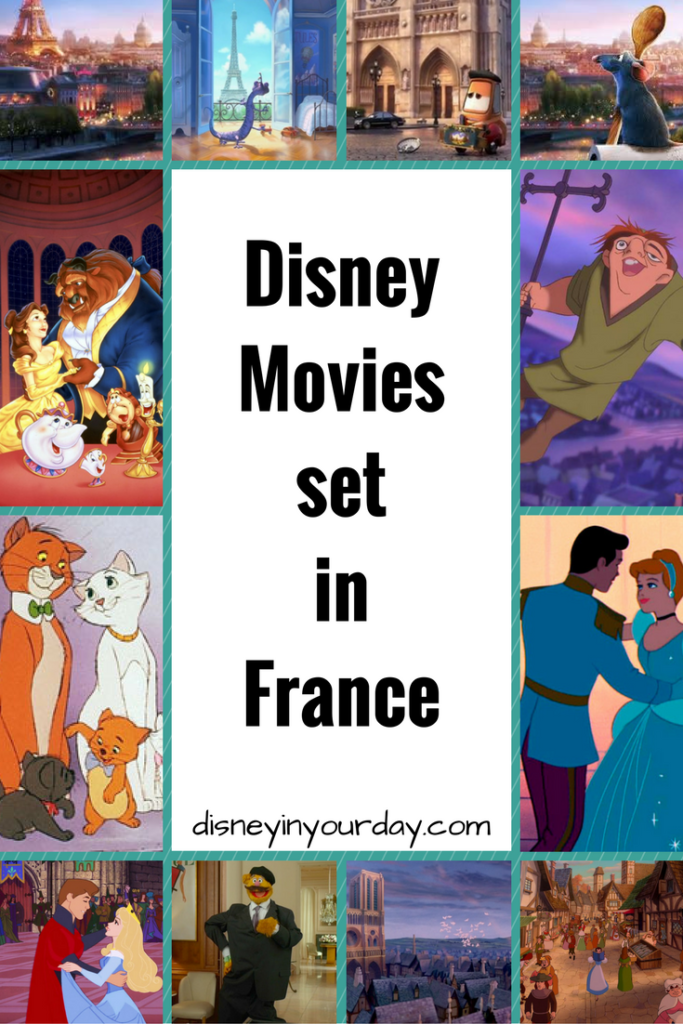 Bonjour!  France is a beautiful place to visit if you ever get the chance – of course Disneyland Paris is a great stop for Disney fans, but the country has a lot to offer beyond that.   Whether you’re going yourself and want to get excited about your trip by watching some French Disney movies or you just want to appreciate the country through film, there are some great Disney movies set in France for you to enjoy.

What about Disney movies in French?

Are you hoping to actually watch Disney movies in French? There’s a few ways you can do that, but if you have Disney+ that’s a good place to start. You can switch the audio and/or subtitles over to French for a number of films. For some you may have to change the language of your account to French to access them. If you’ve got Disney movies on DVD or blu-ray, check those to see what language options they offer as well. Finally, you can find some Disney movies in French on YouTube. They’re not always the best quality but you may find more options there. So whether you’re looking for French Disney movies or just Disney movies that take place in France with subtitles, you have some options.

Movies in French on Disney+

A few movies on Disney+ that should have the option to watch in French (keep in mind some of these require switching the language of your account over to French). Not a complete list but a few highlights!

Beauty and the Beast

My favorite movie ever.  Takes place in the French countryside!  We watched this the day before we left!

This might be the first to come to mind when I think of French Disney movies. Takes place in Paris and features the food!  There’s a Ratatouille ride and restaurant in Disneyland Paris and the ride is scheduled to open in Disney World sometime in 2021.

The Hunchback of Notre Dame

Notre Dame Cathedral was a stunning place, and Hunchback is one of my favorite Disney movies – and one that I feel is often pretty underrated.

Though perhaps not directly stated to take place in France, it was based on a French fairy tale so it’s the logical setting.

The original fairy tale is by the same person who wrote Cinderella (Charles Perrault), so again we’re going to assume it takes place in France.  Plus the castle at Disneyland Paris is Sleeping Beauty’s and features some cool things – like the dragon!

Beauty and the Beast – live action 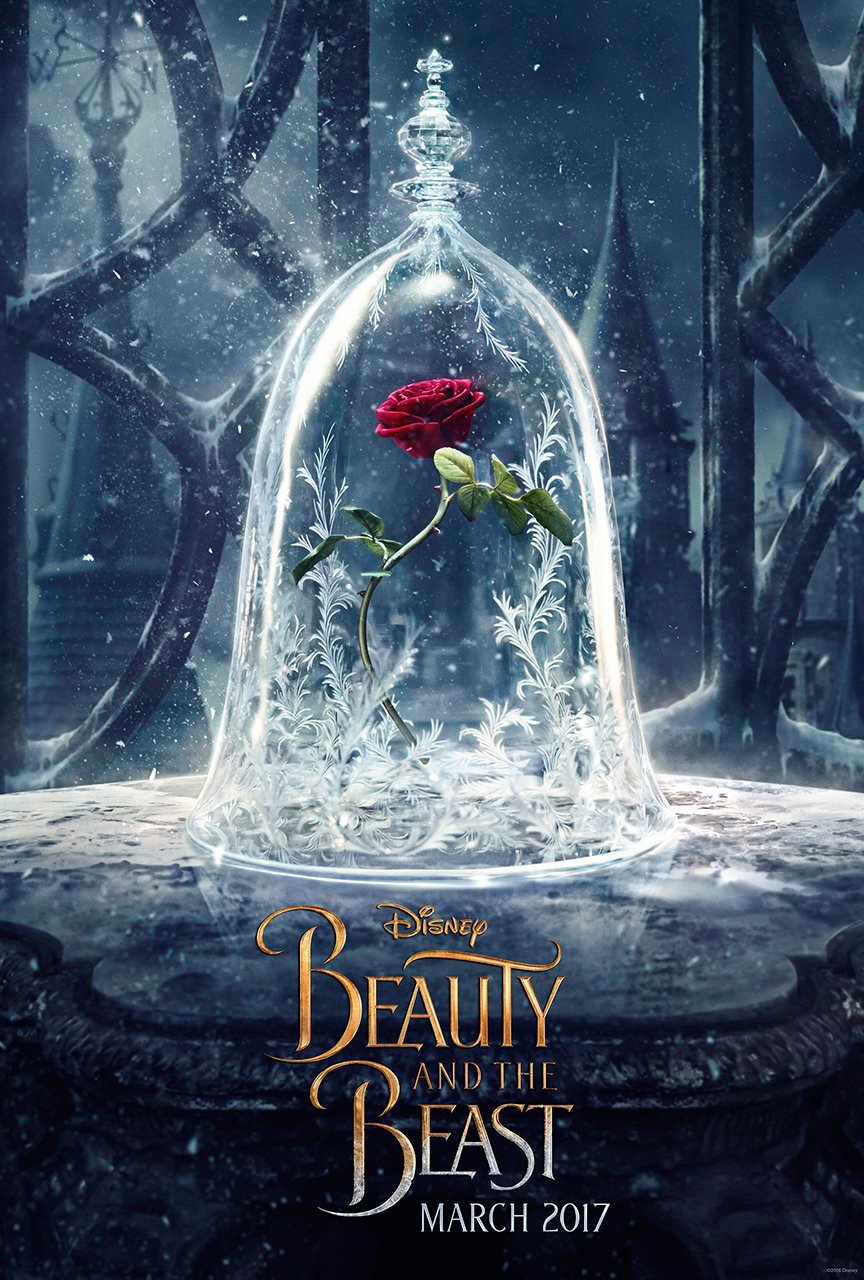 Another version of the Beauty and the Beast story, the live action movie has some beautiful scenes set in France.

These movies don’t take place in France, but they do have at least a scene or two that takes place there!

In this movie the Cars travel to several international destinations, including Paris.  I’ve put it on this list for the sake of thoroughness, not because I actually recommend you watch it or anything 😉 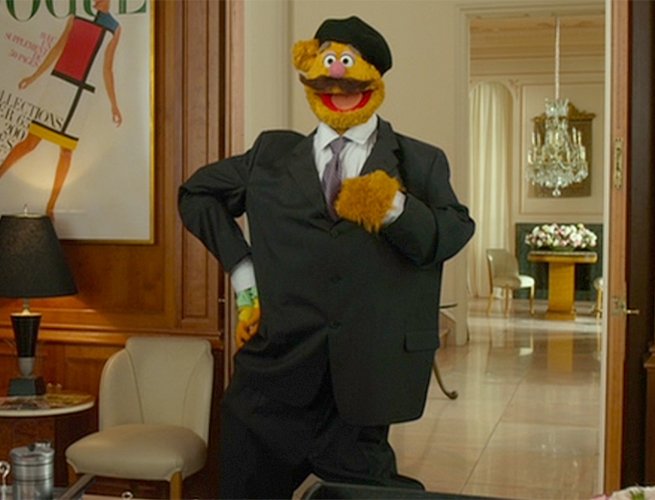 In the 2011 Muppets movie they try to get the Muppets back together… and have to travel to France to recruit Miss Piggy, who’s working for Vogue. 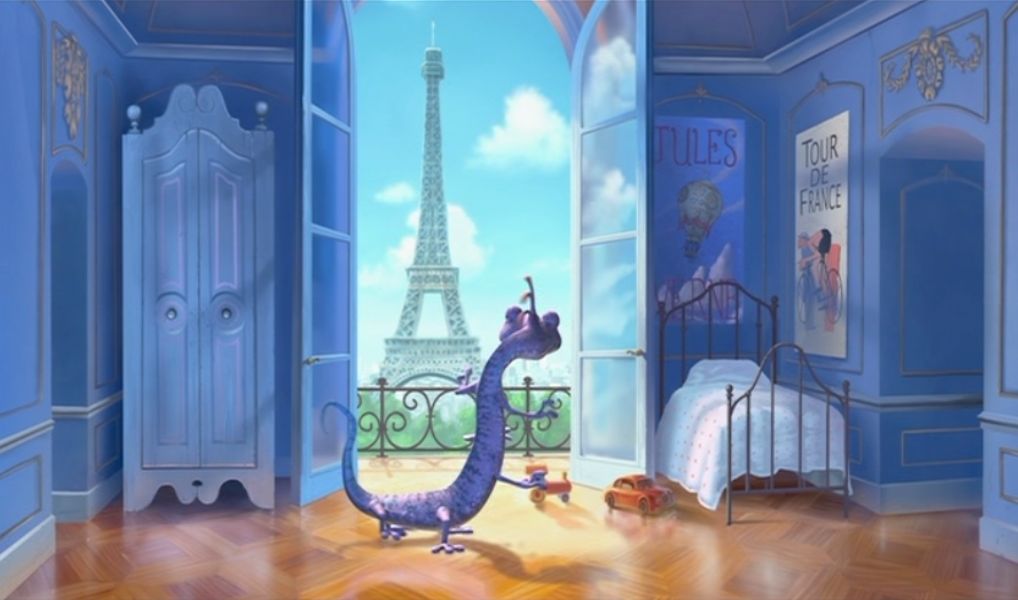 Very briefly in the scene towards the end where Mike and Sulley are chasing Randal through various doors, they pass through one which leads them to Paris.

Did I forget any?  What’s your favorite Disney movie taking place in France? 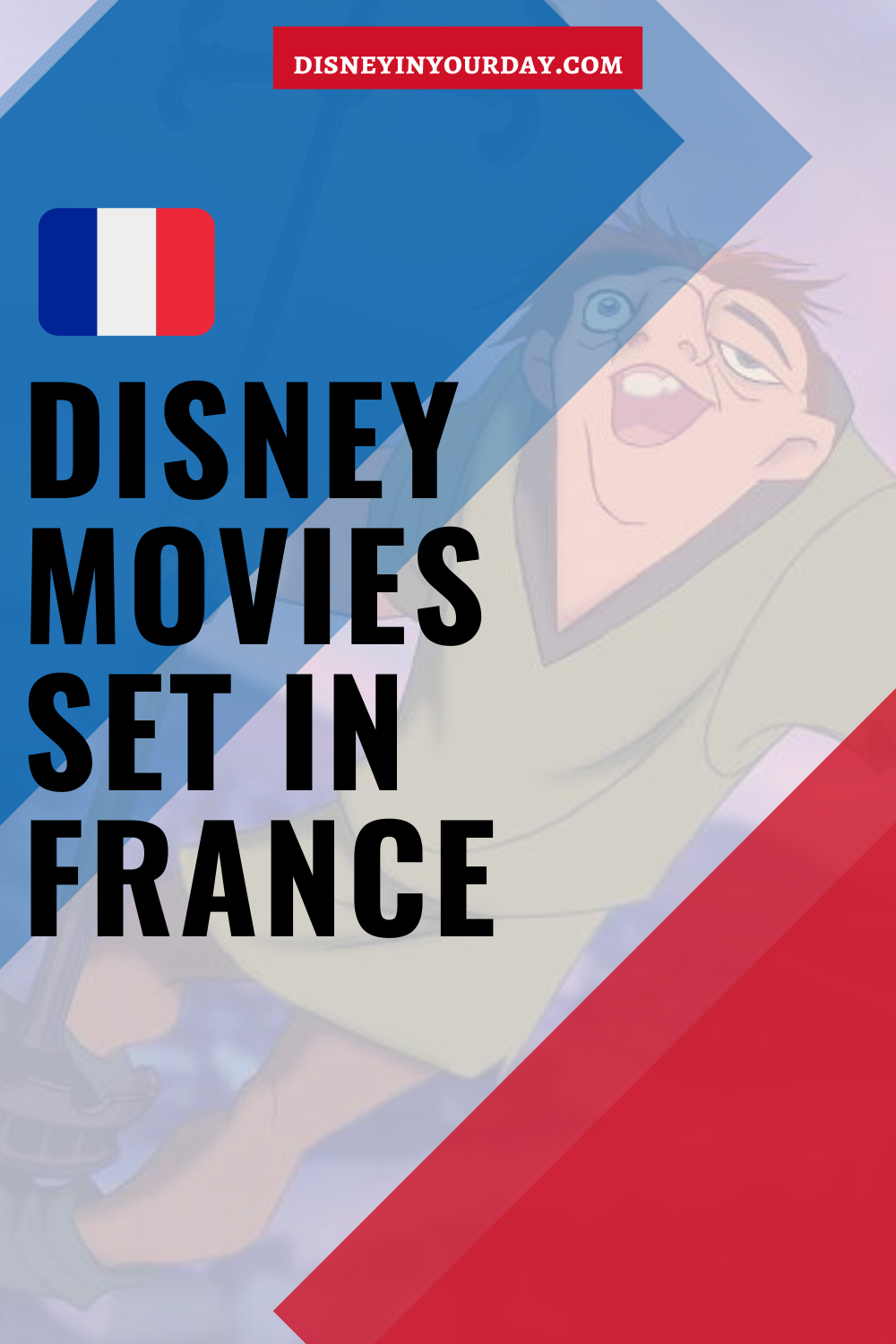