You are here: Home / Holidays / Disney Halloween costumes for babies and kids 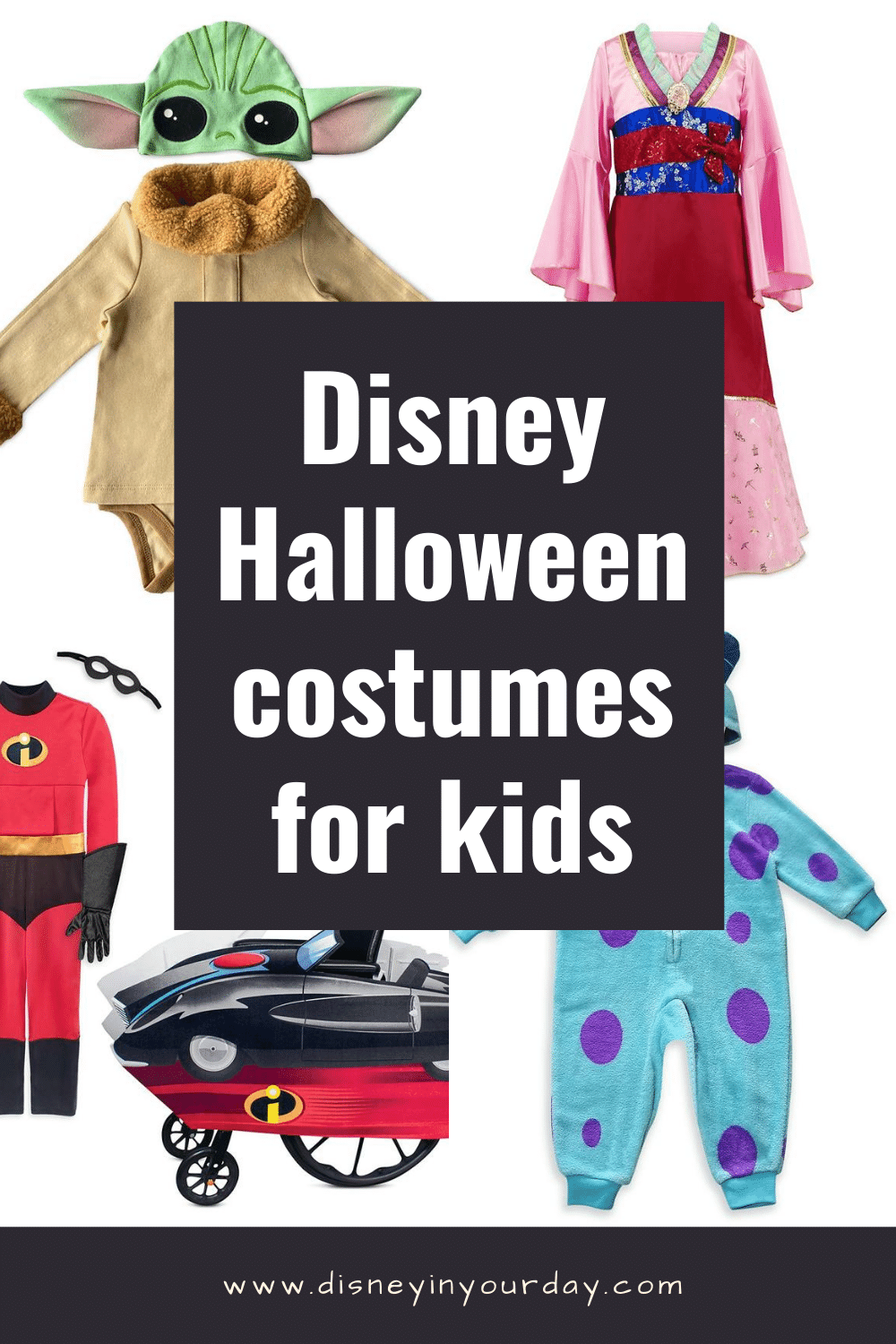 When I was growing up I remember getting so excited every year to decide what I would dress up as Halloween (let’s be honest, I still get excited!). We planned our costumes far ahead of time and of course Disney costumes were common. I remember dressing up as Belle and Pocahontas, and my brother went as Captain Hook one year. Now is the perfect time to start looking at Disney Halloween costumes for babies and kids.

Though I don’t have kids myself I work with kids and I always love seeing them come in with their costumes. There are so many amazing costumes available now, whether you go through Disney directly or try something handmade from Etsy. Some of the baby costumes are just so precious – it makes me wonder if I could get my cats into costume! 😉 Oh well, I can still look at all the adorable pictures from my friends who are parents.

If I did have a child to dress up for Halloween (and if they loved Disney anywhere near as much as I do!), these are some of my favorite costumes I’ve come across. And if I had a baby you know it would be wearing a baby yoda costume this year!

Here’s a look at some of the best Disney Halloween costumes for babies and kids: 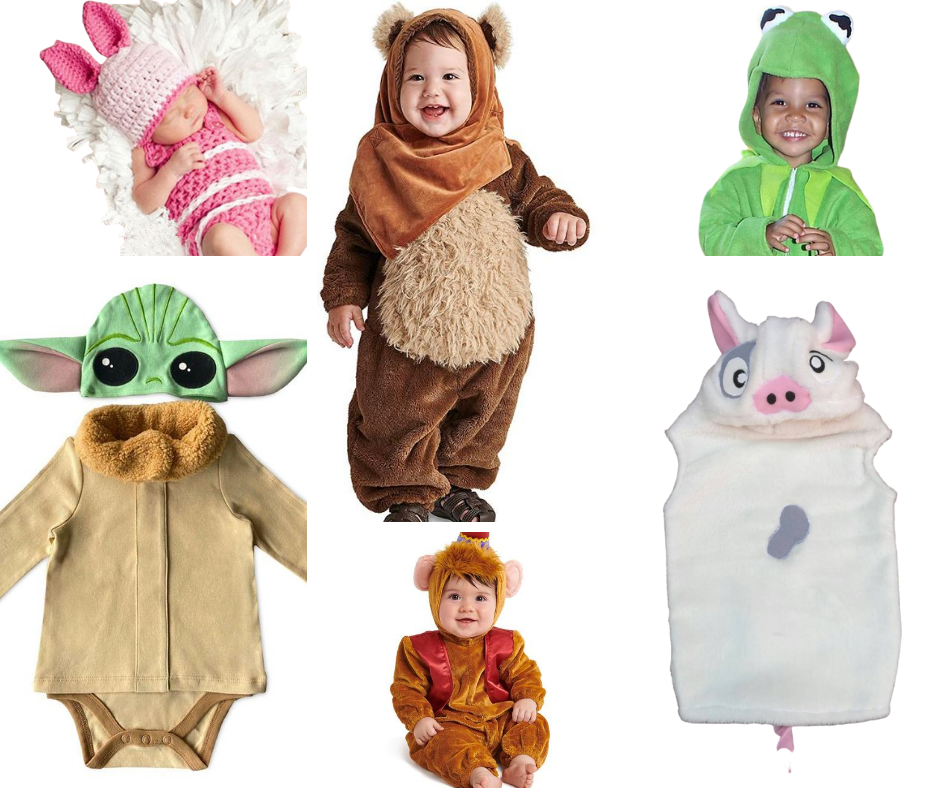 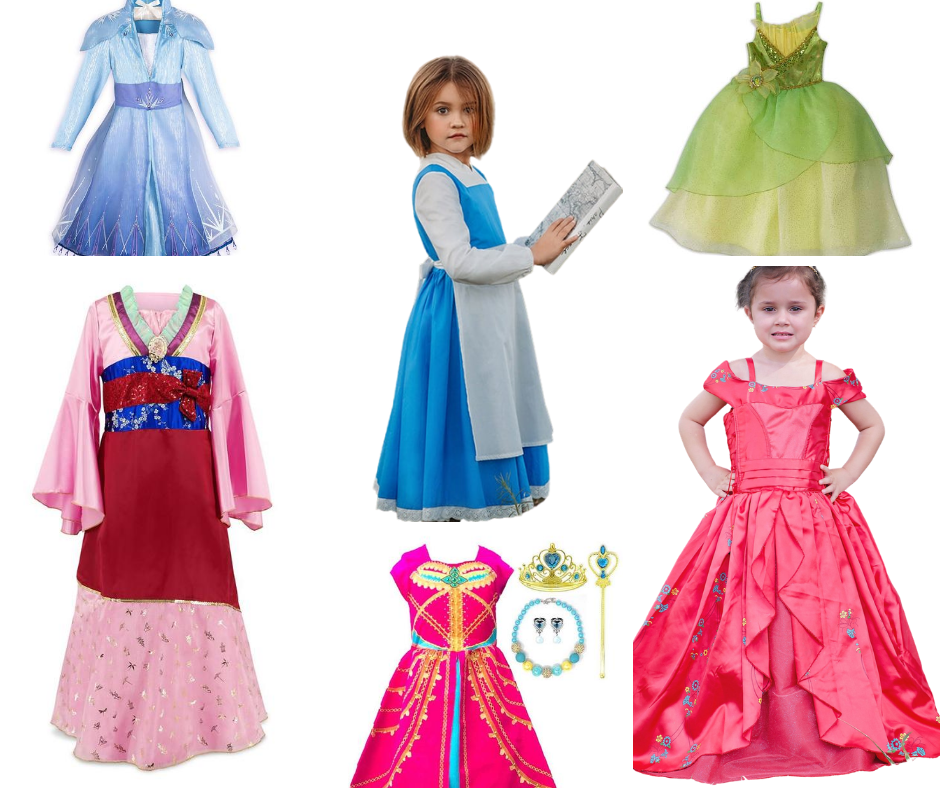 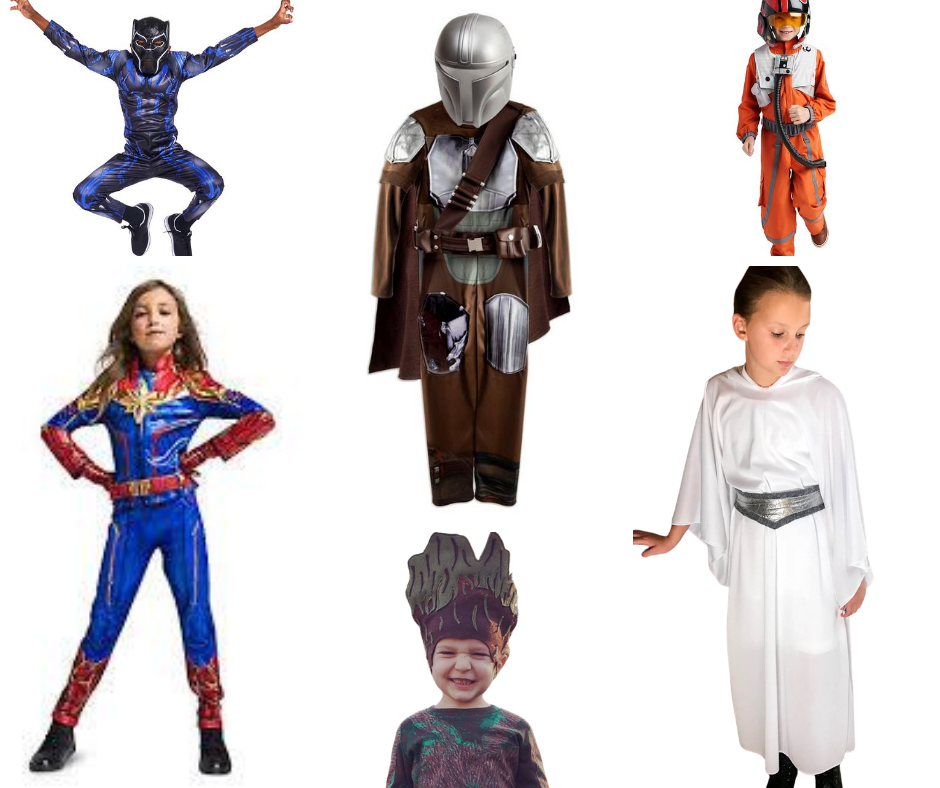 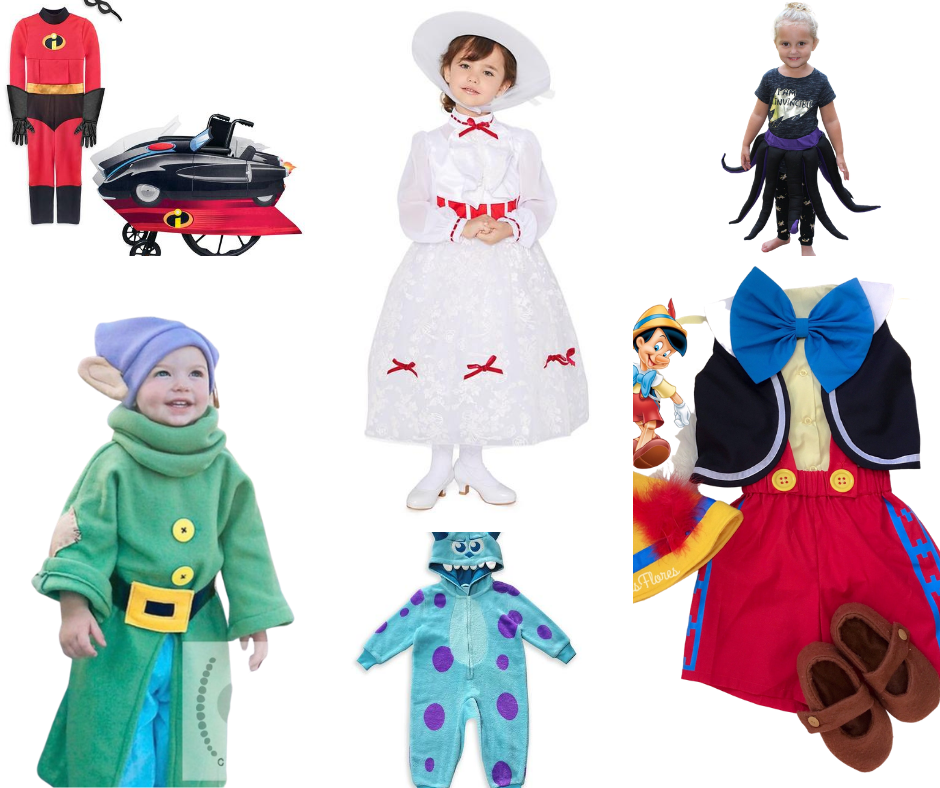 Other Disney Halloween costumes for kids

Other blog posts that may be of interest:

Which of these Disney Halloween costumes do you think your children would like?