You are here: Home / At Home / Citrus Swirl recipe 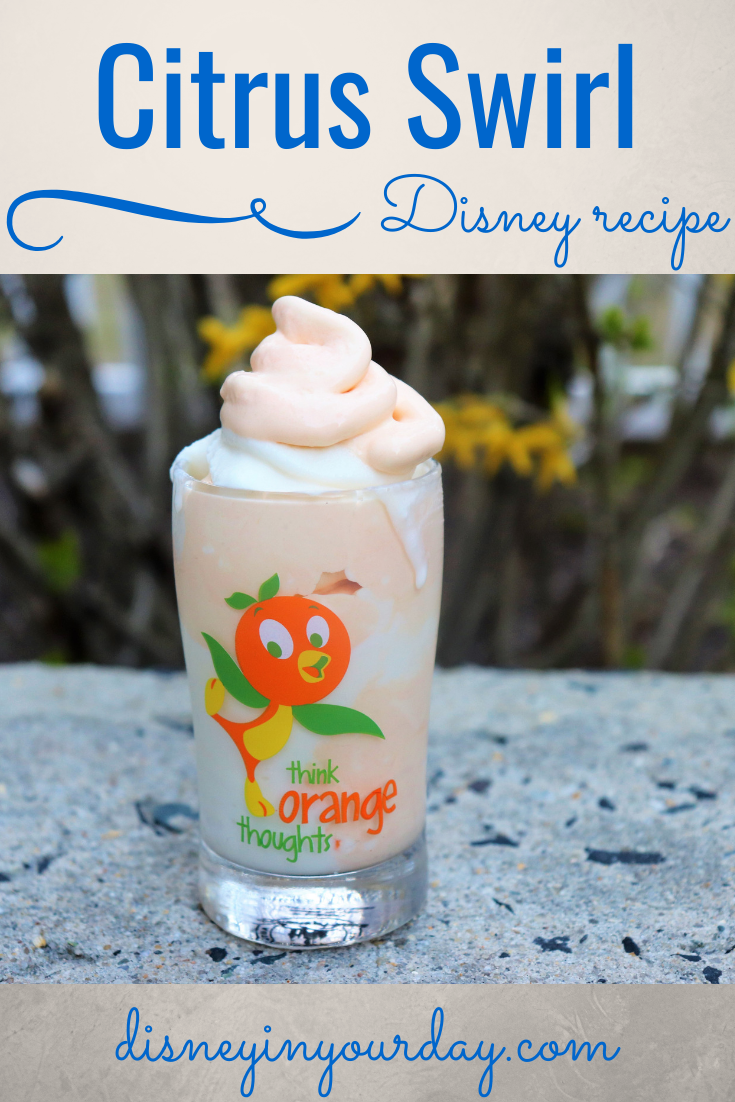 My favorite Disney treat of all time is the citrus swirl. This is no surprise if you know me – I get one every time in Magic Kingdom and my home office is covered in orange bird stuff. Of course I’m missing lots of things about Disney, but when it comes to food and snacks the citrus swirl is at the top of my list. That’s why I came up with this citrus swirl recipe so I could try and recreate it at home!

I played around with the recipe a little bit, and ultimately I think I would add less heavy cream to the orange portion because it still tasted a little too “creamsicle” and not as tart as I like it. The vanilla was perfect though. I’m not even normally a huge vanilla fan on its own but this was delicious.

I also have an ice cream maker, which is what I used to write this recipe. However, if you don’t you can still make ice cream – just instead of putting it in the ice cream maker you’ll mix it up and put it in the freezer for about two hours. It won’t be quite as creamy and fluffy but it will still be good! 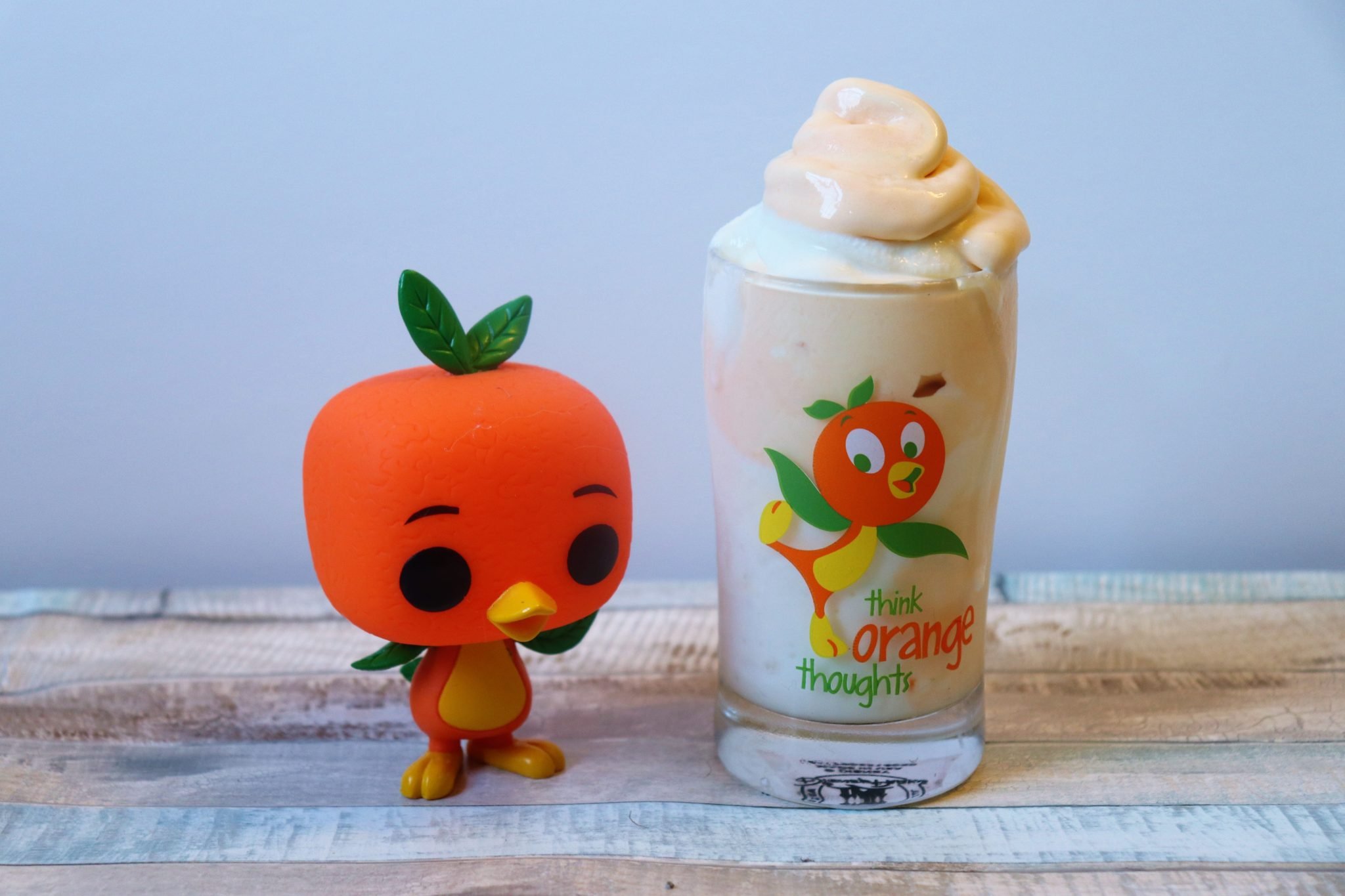 Directions: Mix frozen orange juice and heavy cream together until blended completely. Stir in sugar. Churn in ice cream maker for 20 minutes or place in fridge for 1-2 hours.

Directions: Mix all ingredients together. Churn in ice cream maker for 20 minutes or place in fridge for 1-2 hours.

To make the citrus swirl: I put some of the vanilla and some of the orange in two separate piping bags, then tried to hold them together to create the effect of the swirl. Honestly, it was a bit of a mess and it’s just as tasty if you do a scoop of each in a bowl! 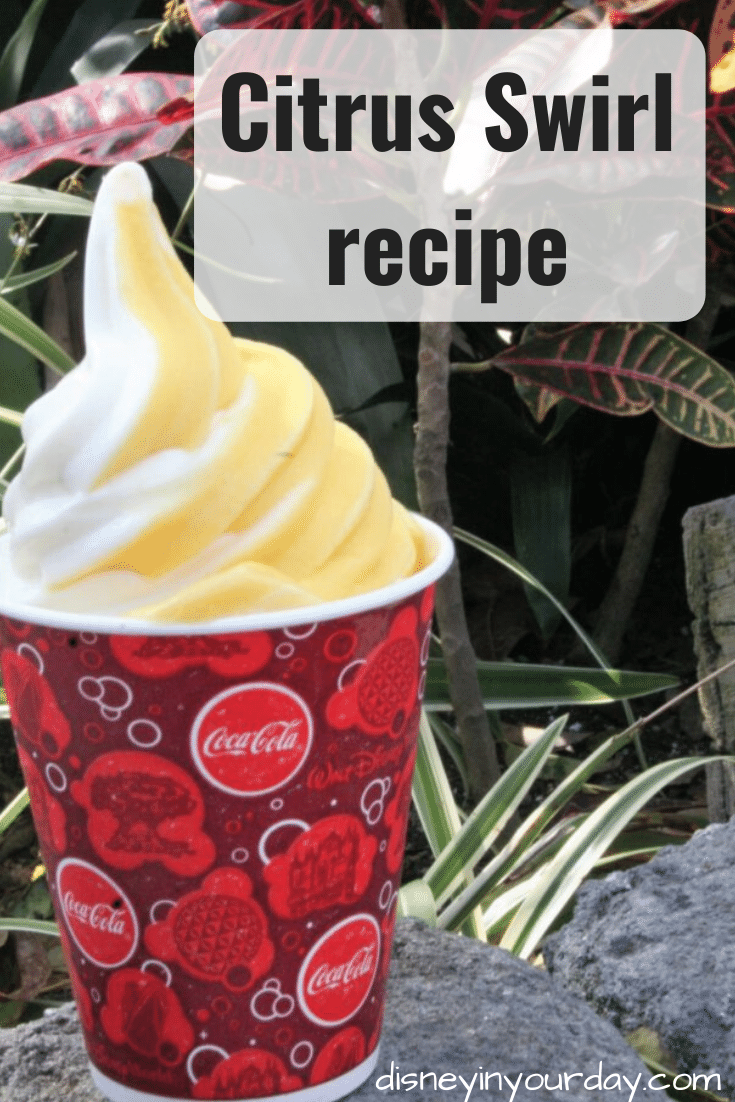