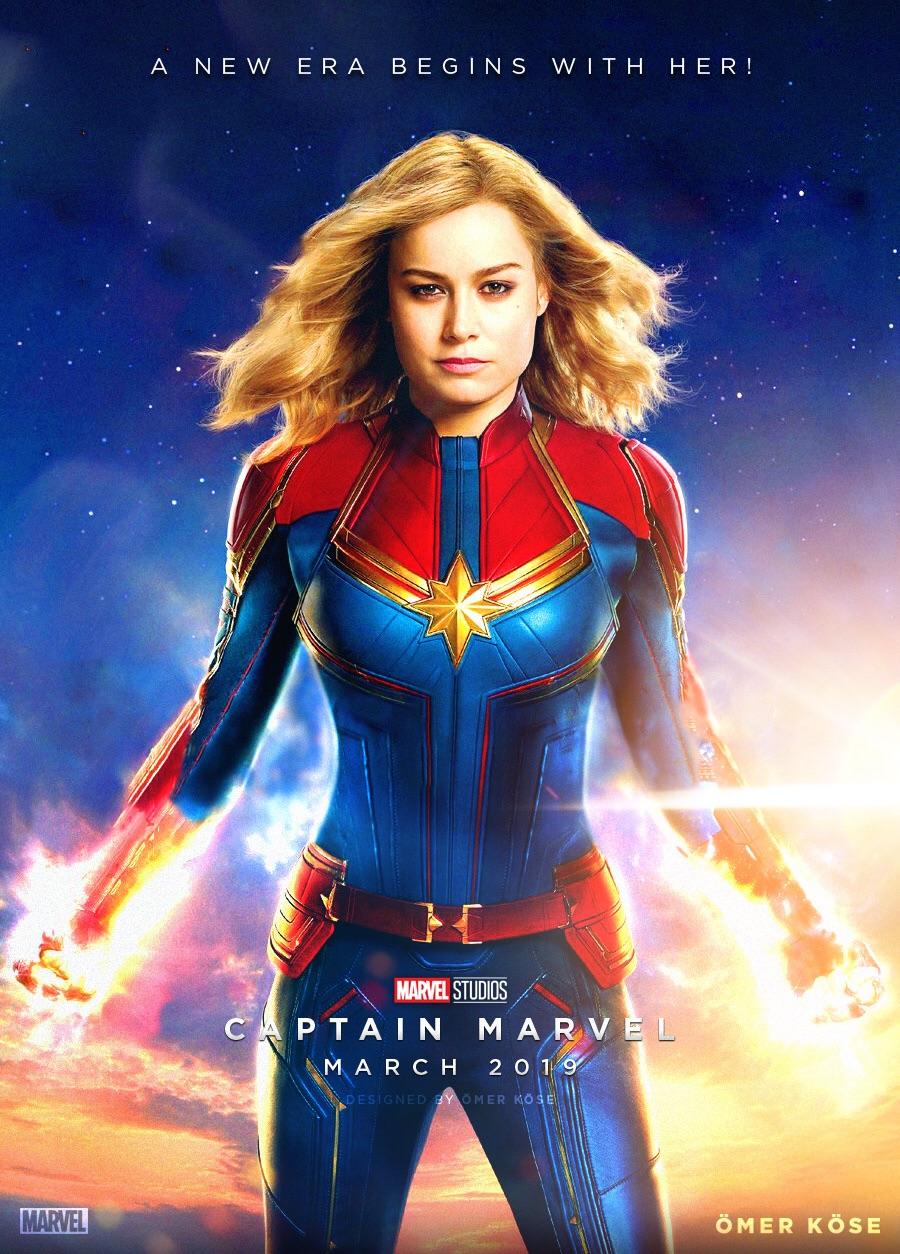 I’ve been pretty excited to see Captain Marvel because there were a lot of things about it that looked promising – a cool female superhero, a retro 90’s vibe, and of course an adorable cat!  I also expected it to be another fairly typical Marvel origin story, and it was that. But I really enjoyed it and thought it was a solid movie with a lot of good things going for it.

I do think we live in a crazy world where we have a female main character superhero and so many people are dissatisfied with that. There are still the people who apparently, even in 2019, have a problem with seeing a strong female (calling it “feminist propaganda” and review bombing Rotten Tomatoes before even seeing the film). Then there are the extreme feminists who feel the film doesn’t do ENOUGH for feminism and thought the movie glossed over many of these aspects. My personal opinion? It was great to see a cool female character and I didn’t think they overemphasized it. A reference to some difficulties of being a female pilot in the 1980’s, and one guy creepily hitting on her outside of a bar, but otherwise the fact that she was a woman didn’t make a huge difference to the plot or what she did. Which I think is how it should be. 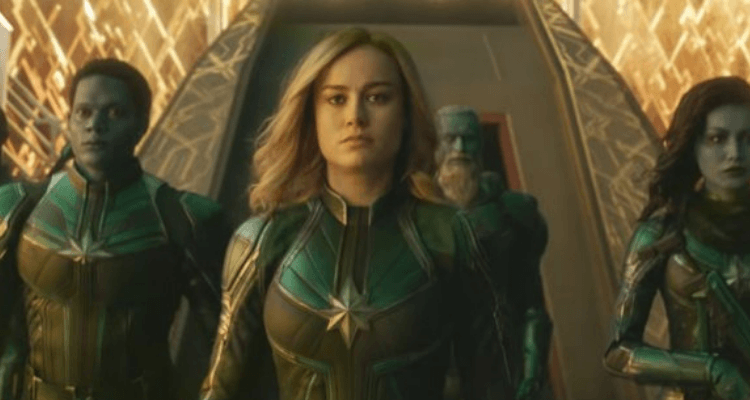 Speaking of that plot… due to the nature of the story it does feel a bit confusing, especially in the beginning. Who is Captain Marvel/Vers/Carol Danvers really? Where is she from? Who are the good guys? Who are the bad guys? Add in shapeshifters and this gets really confusing. Eventually it’s all sorted out but it might make it a little difficult for some, especially children (I saw the movie with two children who didn’t entirely comprehend the plot lines). I’ve heard some complaints that it’s a fairly standard origin story but darn it, I like superhero origin stories. 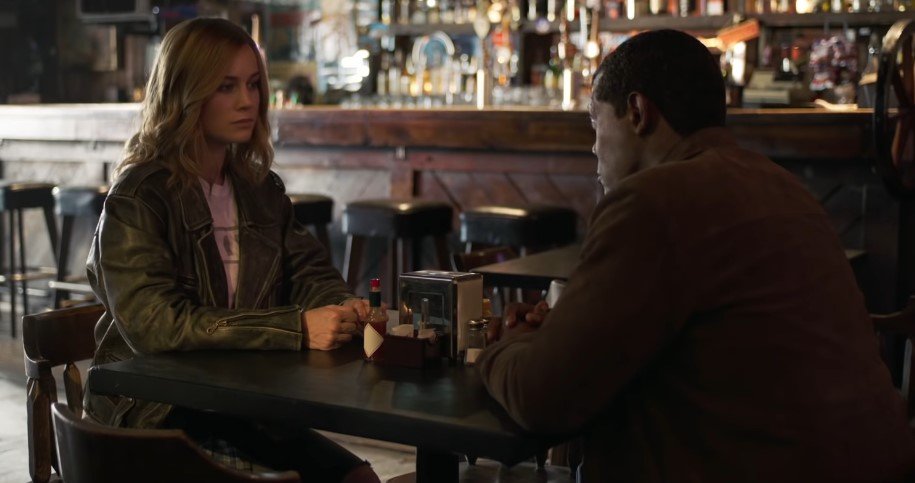 Some favorite characters return in this film while other new ones are introduced. Always great to see Phil Coulson and Nick Fury again! Captain Marvel’s best friend on Earth, Maria, is also a great character. A caring but still strong black female is something the Marvel world definitely needed. But of course my favorite new character was Goose, the cat! Fury’s relationship with the little furball is ADORABLE, and Goose is pretty darn awesome in his own right, helping out our heroes. 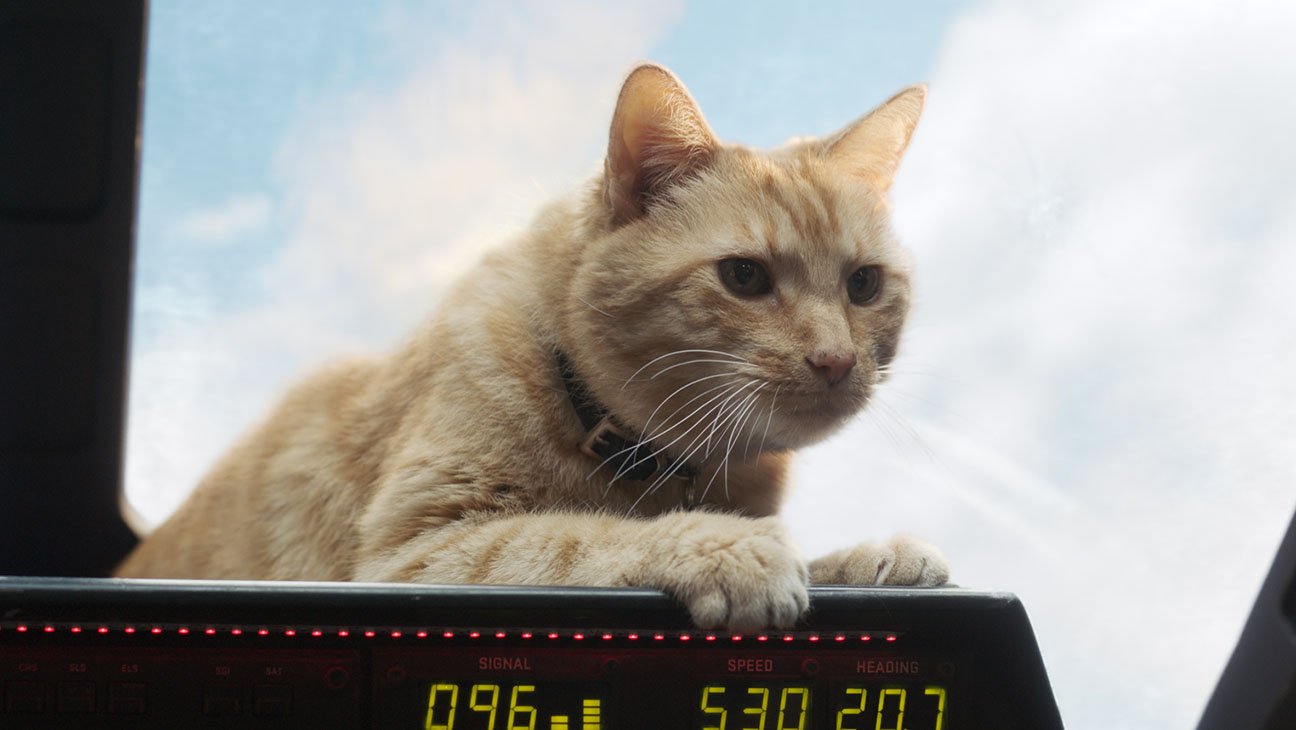 Another interesting highlight of this film – Danvers has no sort of love interest. She has close friends and people she cares for and will fight for, but there isn’t a romantic plotline. And you don’t need it. There’s plenty of other things going on and doing so would only have detracted from the plot.

Captain Marvel has really incredible powers. Possibly too incredible? She seems WAY more powerful than most of our “earlier” heroes. Take IronMan, Captain America, or Hawkeye, and, well… they seem like a bit of a joke compared to her. Her powers in the beginning of the movie are pretty awesome – shooting proton bursts out of her hands – but by the end she discovers even more power that has her flying into space, stopping spaceships from flying by her strength alone, etc. As we’re all wondering – where has she been during the previous events of the Avengers? We could have used her earlier!

All in all I enjoyed Captain Marvel quite a lot. I thought she was a cool character but really liked a lot of the secondary characters as well. It had a good balance of humor and action and while it was a little slow to start, it held my attention after that. I think it’s a solid addition to the Marvel film franchise.

Have you seen Captain Marvel? Are you looking forward to it?