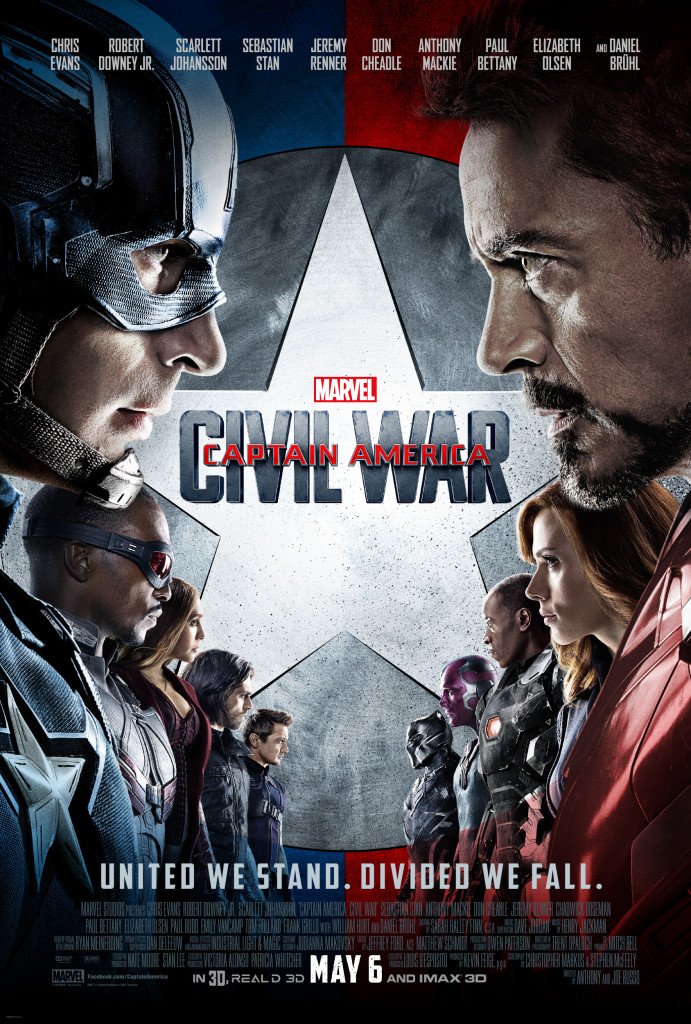 I’d been looking forward to seeing Captain America: Civil War for awhile, and that always makes me a little nervous.  What if it doesn’t live up to my expectations?  Luckily, in this case I can say that I really enjoyed the film.  It wasn’t perfect, but I walked away from it happy.  This review will be pretty spoiler-free, just very generic plot and character descriptions included. 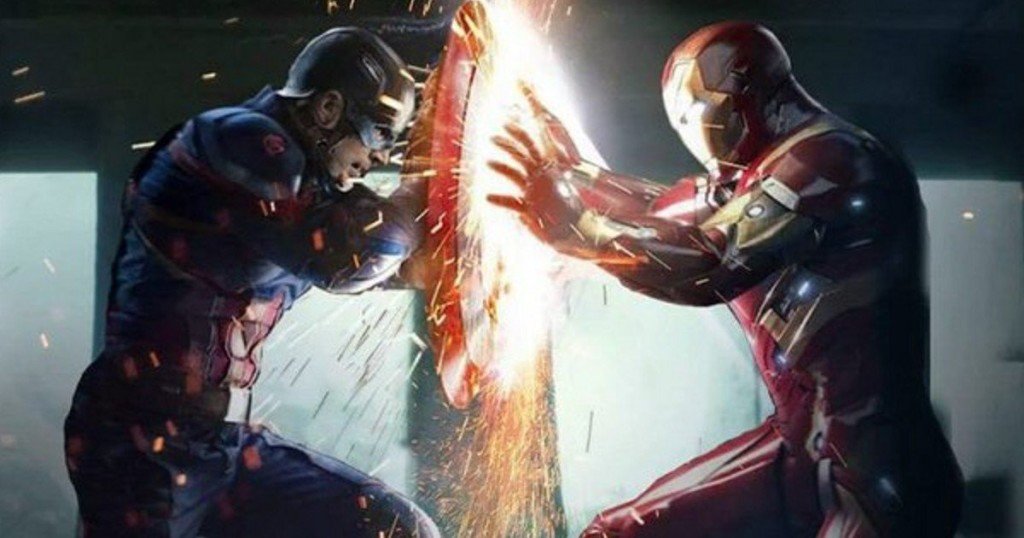 In case you missed it, the movie is mostly about a split in the Avengers.  They are introduced to the idea of the “Sokovia Accords,” which would basically give the government control over the Avengers and people like them.  Instead of just having the Avengers rush into action when they deem is necessary, the government(s? It’s signed by 117 countries so I’m confused as to how exactly it would all work) would send them out when they felt it was needed.  Iron Man is on board with the Accords, while Captain America is totally against them.  Most of our superhero friends take sides, and the rest of the film is about the conflict between them.  This conflict only gets worse when a villain is introduced, and the Avengers are no longer able to work together to try and stop him. 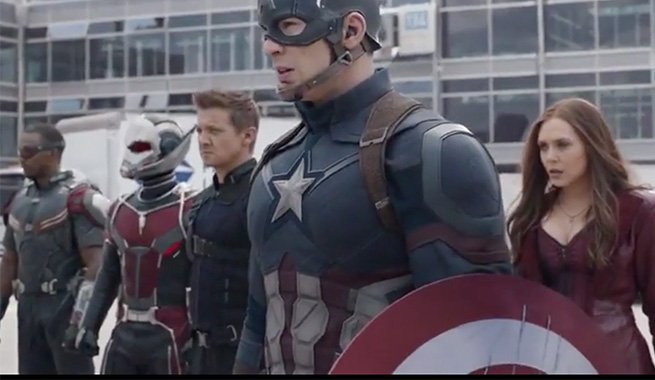 Now, the reason the Sokovia Accords come about is because of what happens at the end of Avengers: Age of Ultron.  I love the fact that they actually went to tackle a moral question like this.  Granted, they don’t go into a ton of details about the morality, but it comes down to this: “is it okay to sometimes have to sacrifice innocent lives in order to save the whole world?”

One of the things that I thought was very well done was the fact that there wasn’t really a “right” or a “wrong” side, at least not the way I interpreted it.  I walked away from the movie feeling like both sides had good points.  However, it’s clearly open to interpretation because Jason thought they made it clear Captain America was in the right, while my brother thought the movie favored Iron Man.  So go see it yourself and let me know what you think! 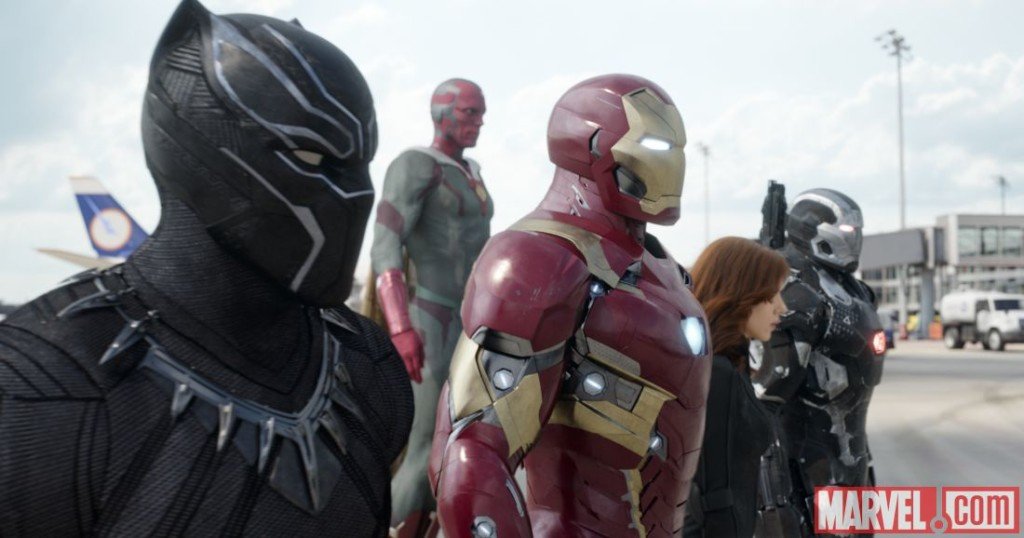 For me the highlight of the movie was really the cast of characters.  Most (not all) of the Avengers are back, but so are some other faces.  I was thrilled to see Ant-Man (Paul Rudd) join in.  We also meet Spider-Man for the first time (at least in this universe) and a new superhero called Black Panther.  The best scene in the movie by far is where the two sides face off against each other and show off all of their unique powers.

The movie was long but I didn’t feel it dragged anywhere, so I was actually okay with the length.  I’m having a tough time coming up with anything critical or negative to say about the movie.  If anything the addition of another villain felt perhaps a bit forced or just a more “typical” plot than the other things going on in this movie. 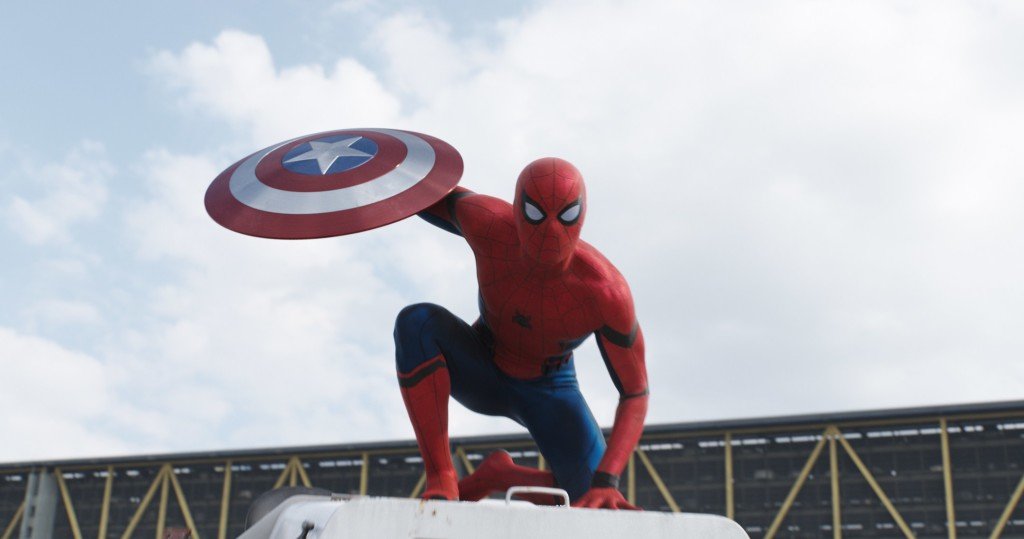 Seeing Captain America: Civil War really has me excited for other upcoming Marvel movies in the future.  I’m looking forward to our new Spider-Man, and (hopefully) Ant-Man 2.  Plus I’ll be curious to see where they take the Avengers after this.

Have you seen Captain America: Civil War?  What were your thoughts on it?