One of my big goals as a Disney fan was to become an annual passholder – not only do you get certain perks and privileges, it also means that you’ll be visiting often enough to warrant getting a pass, which is always a good thing!  Coming from Pennsylvania I never really thought I would do it, but I’ve been able to work out enough trips that I’ve taken with points, shared rooms, etc. to make it financially feasible.  My first time as an AP holder was from February 2013-February 2014.  My second time I’m in the middle of right now, from October 2014-October 2015.

I really used my AP to the fullest in 2013, with five Disney trips.  I got to attend two Disney weddings that year, a DisBrides meet up with some of my best friends, a trip with my parents who hadn’t been to the World in almost 20 years, and a trip with my friend from Norway who was visiting Disney for the first time.  This time around I’ve used my AP for two trips so far – the Tower of Terror 10 miler and the Princess Half Marathon, and I’ll be back again at the end of April for a trip with friends.

A lot of people wonder, is an annual pass worth it?  Generally I’ve found that in terms of ticket prices, two trips will about break even, perhaps a little under – so if you’re going to take advantage of any of the “extra” stuff you get from having an annual pass, it’s probably worth it.  And if you’re going more than twice in a year, it’s definitely worth it and will save you money!

Some of the perks: 10% discount on all merchandise purchases.  You also get free parking at the parks.  If you’re staying on property this doesn’t really make a difference, but if you’re off site this adds up hugely.  I think parking was at $18 a day when we visited, and we stayed at an off property timeshare that a family member had lent to us – without the AP, we would’ve spent a ton on parking for 5 days!  You can buy Tables in Wonderland if you enjoy dining at table service restaurants – the card costs $100 for annual passholders, but it saves you 20% on food and drinks (including alcohol) so if you enjoy good meals it usually saves you some money.  You also get other benefits throughout the year, like the ability to sign up early for Disney races or other events, and discounts for things like resort stays and tours.  And this is a little thing, but you also get a special slider for your magic band to let everyone know you’re an annual passholder!

And then there are the less tangible perks.  You can go into a park just for an hour or two if you have the time and not feel like you’re “wasting” a ticket day.  This is especially great for your arrival and departure days, when you don’t have the time to spend a full day in a park.  One day I got to Disney around 7pm and was able to head into Magic Kingdom just to watch Wishes – what a perfect way to start the vacation!

I’ll be a bit sad not to renew in October, but it won’t be too bad – we won’t be visiting Disney World much, but that’s because we’re taking a Disney cruise and hopefully traveling to Disneyland Paris within the next few years!

Do you have an annual pass?  Do you think you would get use out of it?

Check out the other items on my Disney bucket list here: 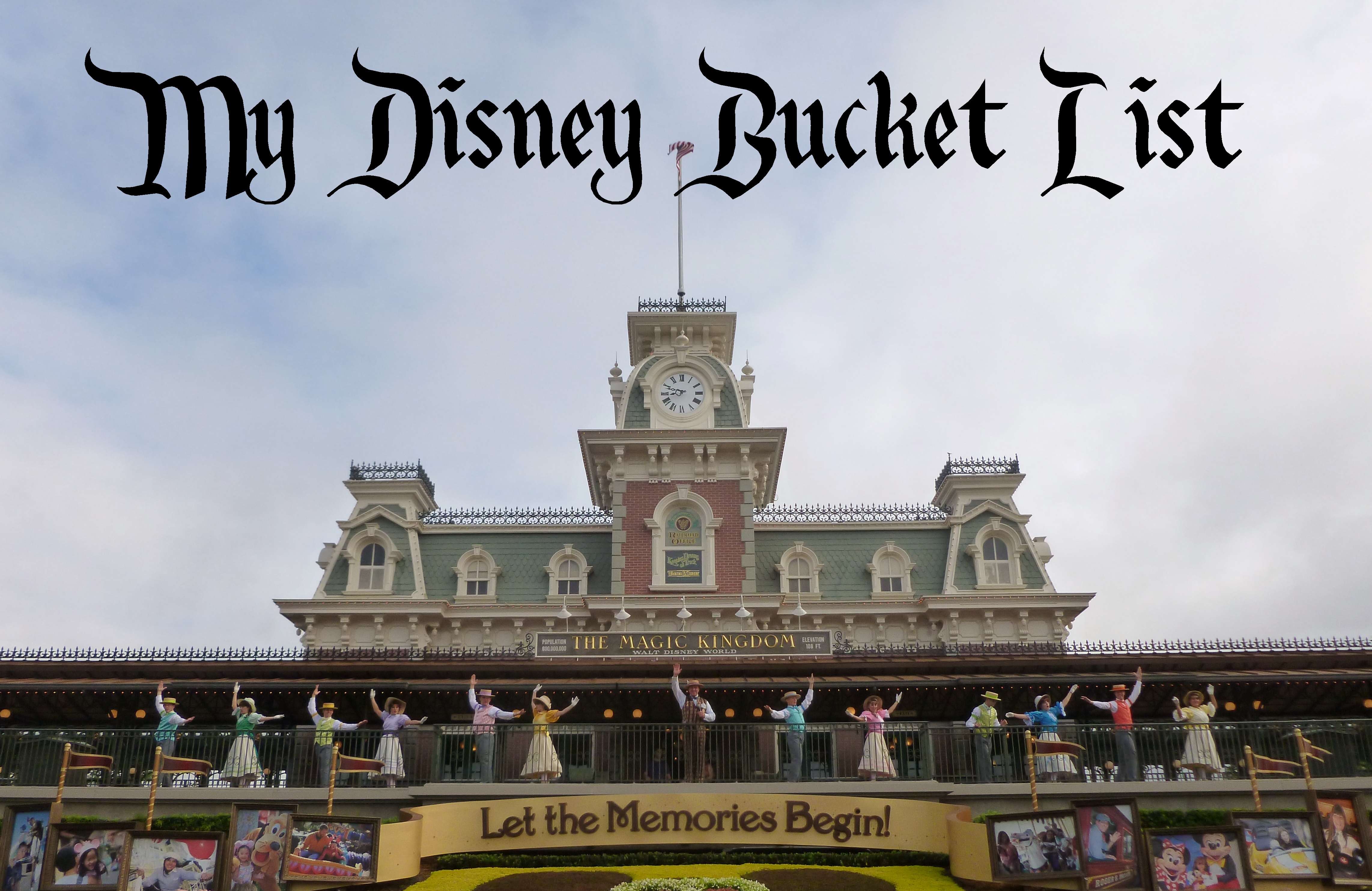