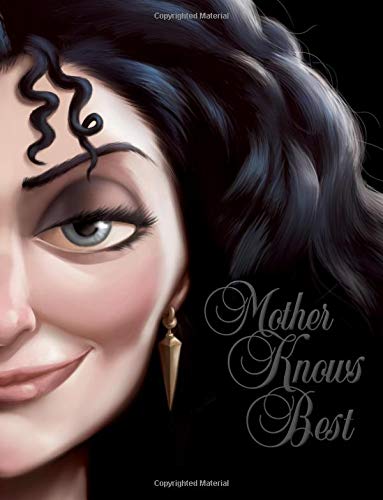 I have been slowly but surely making my way through this villains series by Serena Valentino. I really enjoyed the first two (Fairest of All and Beast Within) and then was not a fan of the third one (Poor Unfortunate Soul). I read Mistress of all Evil directly before reading this one, and I’m glad I did that because it gave me a better familiarity of some of the characters who also appeared in this story – Mother Knows Best.

Summary: “The tale of Rapunzel is widely known. So what of the old witch, Mother Gothel? Where does she come from? And how does she come across the magical golden flower? Here is one account that recounts a version of the story that has remained untold for centuries . . . until now. It is a tale of mothers and daughters, of youth and dark magic. It is a tale of the old witch.”

Mother Knows Best is the story of Mother Gothel, and how she came to be the villain we all know from Tangled. I was excited for this book because I think Mother Gothel is a pretty complex villain and had the potential for a really interesting backstory. This novel follows her as a child growing up with a witch for a mother who is the Queen of the Dead, up until she meets Rapunzel. Gothel loves her two sweet sisters as a child and seems generally good, except that she is fascinated by her mother’s magic and power. When her mother’s time ends and it time for Gothel and her sisters to take her place, things don’t quite go as she expects them to.

I did think this was an interesting approach to Gothel’s backstory – it’s not exactly what I would have imagined, with her coming from the land of the dead. But it makes sense given her fascination in Tangled with staying young and never dying. It also explains why she is involved with magic but not actually a witch herself. 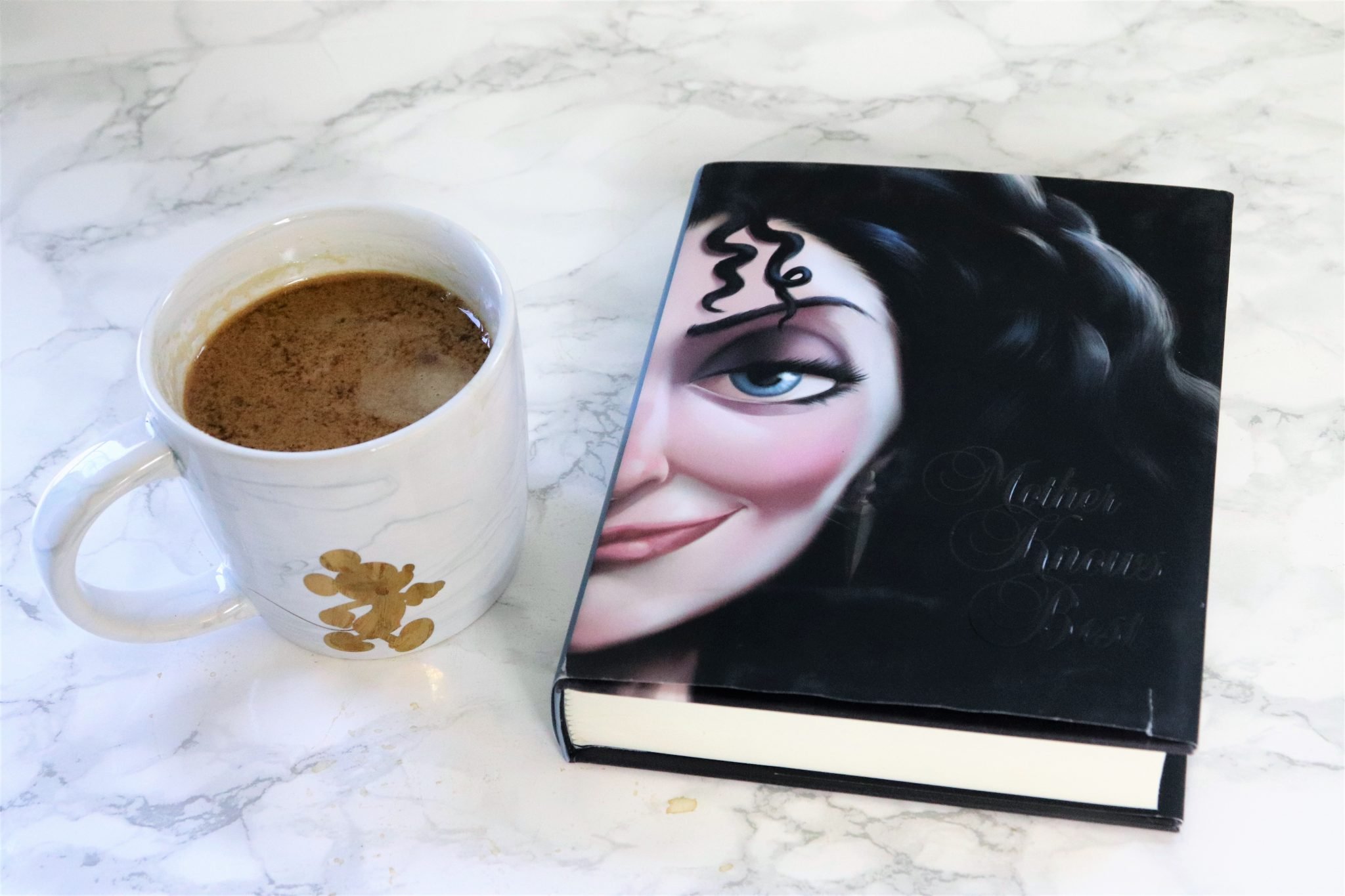 There were some interesting characters in the book – Gothel is pretty complex herself and it’s interesting to follow her progress. Sir Jacob, a servant of sorts to her mother and then to Gothel, doesn’t get nearly enough page-time or explanation, but he was intriguing. And later Mrs. Tiddlebottom is very endearing and a needed positive character.

The first major downside to this book is the Odd Sisters. They are a trio of witches who appeared very briefly in the first two books, but have had major appearances in the ones after that. Since this is part of a series it seems their role is to tie all of the stories together, but they are just annoying and take the focus on the villain. As these books are published by Disney you’d think Disney would realize people are really passionate about the villains themselves, not these other characters stuck in here.

The second big negative to me with this book is the writing. It was actually pretty good up until the last 50 pages or so. At the point where the Tangled story begins it’s mostly just a word for word repeat of dialogue/action from the movie interspersed with mentions of the Odd Sisters “cackling” or “laughing.” It’s very repetitive and just poor writing in general, which is a shame because the rest of the book was decent.

I’ve enjoyed the series enough and they are quick reads, so I will continue with them. However, if you are looking to try this book I would definitely recommend starting with Fairest of All and then working your way through them if you like that one, because otherwise you may be a bit confused by some of the references in this book! It’s also provided some good discussion in our online Disney Book Club.