You are here: Home / Books / Book Review: How to be a Disney Historian 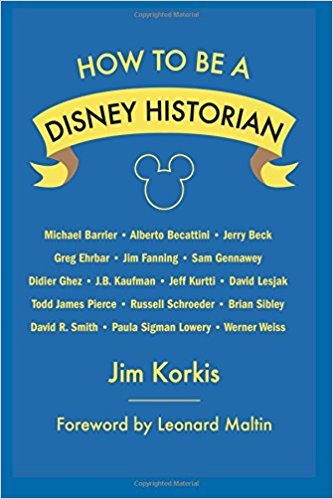 There is no doubt that this book is for a rather niche audience, and the author is very upfront and honest about that from the beginning.  I picked it up because I write the blog, I’m interested in history, and I’d love to learn more about Disney history and be able to write informed blog posts about it (hopefully that’s something that people are looking for!).

In the introduction Korkis states “my house looks like a library and a toy store exploded and I decided to live amid the debris.” And I feel like nothing describes the state of my house more, so I had a feeling that at least parts of this book would be relevant to me!

I will say that this book is very serious about history and being a historian – as it should be.  But much of it is directed at people who might be looking to do this full time, or at least dedicate a full time amount of hours to it. I’m looking to investigate some history now and then along with all of my other writings.

The first half of the book is written by Korkis and covers a variety of different topics. For the second half of it he has essays from a number of different Disney historians. He says that he let them choose whatever they wanted to write about and didn’t really give any guidelines. On the one hand it’s nice to see what they think is most important and what they want to share, but on the other hand it means there was a lot of somewhat repetitive content. I’m not sure it was the ideal approach, but I will say I liked some of the essays better than others. For instance, I was not a fan of the essay by Michael Barrier – the entire thing ended up feeling like him criticizing or picking apart other writers and historians. I think it’s okay to point out mistakes, but I’d rather a more positive, instructional approach. On the other hand, I really enjoyed the essay by Jim Fanning. 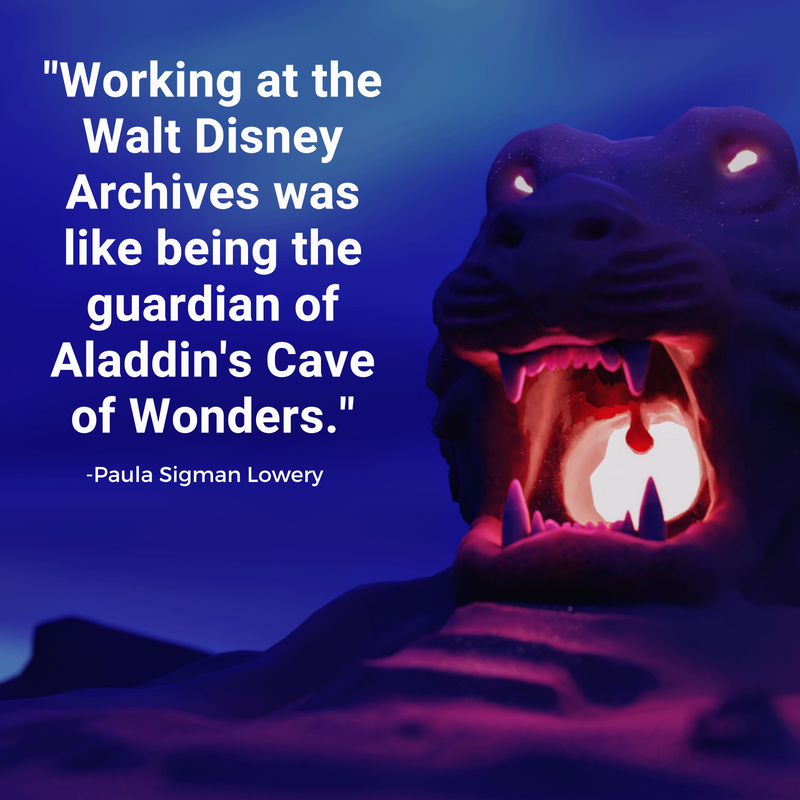 Dave Smith and the Disney Archives

The chapter and the Disney Archives was probably one of my favorites, as I’ve always been fascinated with it but don’t know a ton about it.  There are some great stories shared in here.

An excerpt from an interview with Dave Smith, head of the Disney Archives, was fascinating. One story I enjoyed: “I remember one story that when we were packing the office, I asked the supervisor of the movers who were helping us if we could have the original telephones. And he said, “No, those belong to the phone company, you can’t have those.” When he went out of the room, one of the movers went over to the telephone and yanked it out of the wall and handed it to me and said, “What they don’t know won’t hurt ’em”. So, if you go into the One Man’s Dream exhibit over here in Florida and you see Walt’s office and you see a telephone there, it’s the original telephone from his office at the studio.”

I also learned that the archives have to limit the amount of actual objects they keep – after all, there is never enough space, which I know very well as a public librarian! One of the things Dave Smith did keep was one of the devils from the Mr. Toad’s Wild Ride attraction in Florida after it closed. I think it’s fun to know they still have random things like that around.

There is also a chapter called “Why you won’t get a job at the Disney Archives.” As someone who usually picks that when asked what their “dream job” would be, it’s a little bit of a bummer, but of course I know it’s almost impossible. It’s a very small staff, and they are looking for people with a particular background. I figured my choice of being a children’s librarian over an archivist probably ruined that dream. However, there is also an essay by Paula Sigman Lowery, who worked in a public library as a children’s librarian and then got a job at the Archives.  She said that “Working at the Walt Disney Archives was like being the guardian of Aladdin’s Cave of Wonders”. Maybe there is hope for me!

There is a lot of focus in this book about getting information correct and thoroughly researching. Things you may assume to be true could be false. It can be very hard to know the truth sometimes, which is always going to be a challenge when writing about something like this. Dave Smith discusses how he determined the official birthdate for Mickey Mouse to be November 18, 1928, which is the premiere of Steamboat Willie. He didn’t chose the train ride when Walt created Mickey – and that’s because Smith doesn’t believe that story is necessarily all true. From all of the information he’s gathered, he feels it probably happened in Hollywood in a meeting, not Walt dreaming on a train. However, Walt felt the train story was better so that’s what he told. That being said, my opinion is – if even Walt himself was dressing up the truth, how can we really know? For something like that, I kind of feel we can’t.

But do your research, and be thorough. That was a huge message throughout the book. Fact check, make sure you cite your sources, and do the best you can to discover the truth. 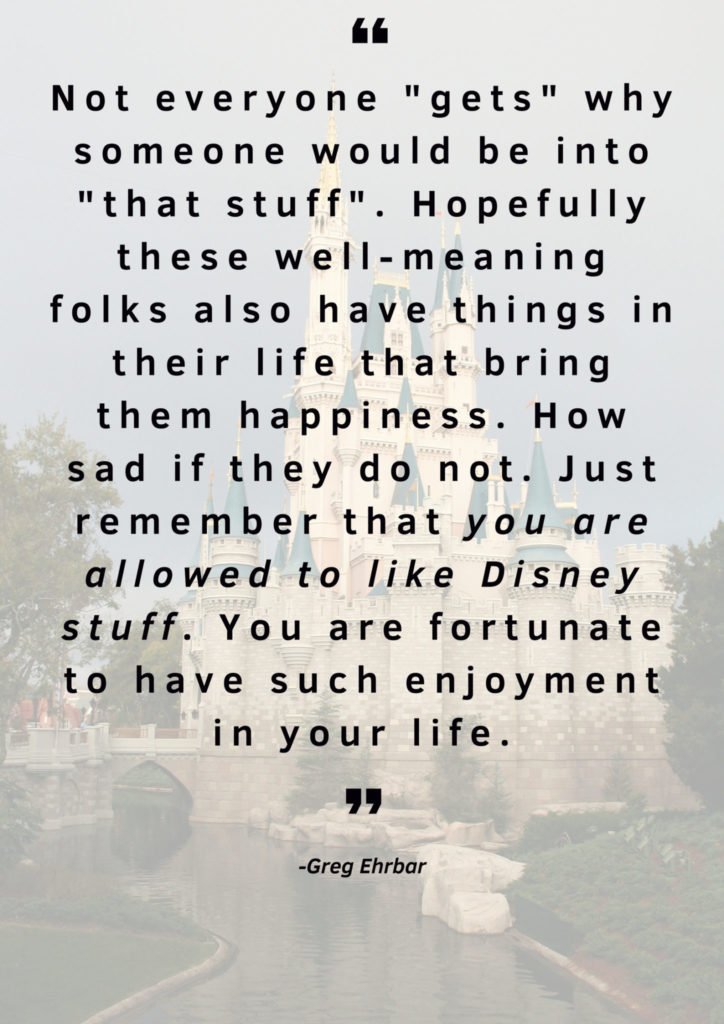 Get organized. This one came up a lot throughout the book. This is something I need to follow just in my life, but it certainly makes sense as a historian. You’re going to want to hold onto things that could be important – magazines, articles, books – but you’ll never find your information if it isn’t organized, and then it’s just useless.

Disney as a brand and Disney as a business as two different things. You can love the brand but still not agree with some of the business practices that Disney employs. When Disney started charging for parking at the resorts, you can disagree with that business choice but still love Disney’s brand. A good historian knows the difference.

Write about something new. It might not be easy to find something no one else has covered, but bring your own personal perspective to the table. Find a unique angle. You don’t just want to re-share the same things that have already been said.

Ultimately this book is very niche and I’m not sure it would appeal to many people. However, if you have a desire to write, and a desire to explore Disney history, it’s a very useful read. I don’t intend to delve into history quite like this, but I still found bits and pieces of it useful and informative.

“Of course, not everyone “gets” why someone would be into “that stuff”. Hopefully these well-meaning folks also have things in their life that bring them happiness. How sad if they do not. Just remember that you are allowed to like Disney stuff. You are fortunate to have such enjoyment in your life.” – Greg Ehrbar

Would you be interested in reading How to be a Disney Historian?